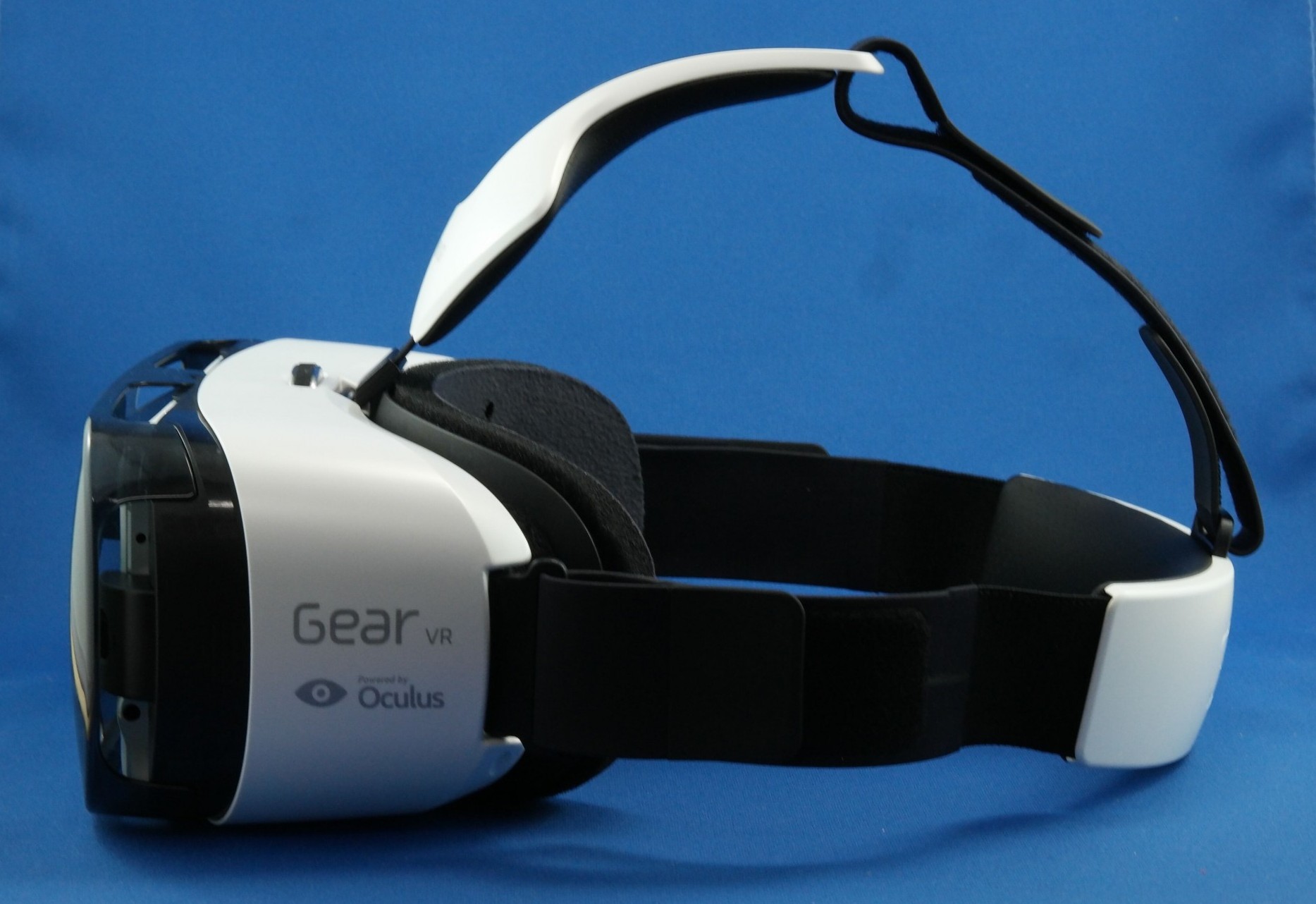 When Samsung announced the Gear VR headset I didn’t pay a whole lot of attention.  I didn’t see it as mainstream, and frankly have had some pretty poor experiences with what some companies in the past have called Virtual Reality.  This week I put the headset on and had a proper look for myself – it’s impressive, very impressive. Powered by Oculus Rift this headset will set you back $249 and does nothing without also owning a Samsung Galaxy Note 4.  Fortunately that’s one of the best phone’s Samsung has ever made, if not the best – and if you’re keen on this Virtual Reality guff then it’s possibly the phone for you.

Firstly, the task is to install the “Oculus” app store, this is a stand alone app which features content made just for the Oculus environment.  Grab some fun stuff there like videos, museum tours or the Ocean Rift underwater world, and you’ve got a great rich amount of content – along with that which came with the Gear VR on a MicroSD card ready to explore. Insert your Galaxy Note 4 into the front of the Gear VR and it automatically switches to Oculus mode.

Throw it over your head, strap it around comfortably supported by a second strap over the top of your head and this is a hands free experience.

The first thing to understand is that you really do get thrown into another world from the minute you open your eyes.  What’s happening is two lenses are shaping your view across the screen of your Note 4 – which is splitting two pictures for a left and right to create the 3D visual.  Add to that the power of your phone’s sensors like the gyroscope which means when you look up, look down, look left and look right, the whole scene can change.

Menus appear in a virtual space, and a touch pad on the side of the Gear VR allows you to select or drive menus. A single button for “Back” allows you to navigate back through menus while browsing content and app content.

The two experiences I tried, and shared with many others are the Ocean Rift and Cirque Du Soleil experience.

Imagine standing on stage while Cirque Du Soleil performers continue their show, look around at the theatre, look up and down, look at the performers – this is a strange strange sensation, but immersive to say the least.

Ocean Rift is something special.  Featured when Samsung unveiled the Gear VR in Sydney last year, this is like being a scuba diver on the Barrier Reef.  An underwater world very few people ever get to see.

Look around and see Starfish, Turtles, Dolphins, Sharks and much more.  Use menus to go to specific areas like a Shark Cage, or Turtle areas, Dolphins and more.

When I gave this to many people to try, I consistently saw people pointing, reaching, grabbing, calling out “Look a Starfish” – “Oh a Turtle” and literally immersing themselves in this space.

With the benefit of a controller you can walk around some VR experiences, but out of the box there’s nothing to be laughed at here, it’s amazing.

Now, if you’re like me with a weak stomach the 3D experience would likely play havoc with your brain, but short bursts are a joy, and if you can stand it then there’s something amazing to behold.

This is not for everyone.  It’s not a daily-driver.  After a few weeks it will sit in a drawer, but you’ll grab it whenever people come round, and you’ll take a keen interest in new apps or experiences as they are released.

At $249 it’s not cheap, but it’s a brilliant sensation because the unit sits snug on your face and is a hands-free experience.

If you own a Galaxy Note 4 this is something you should be wary of – once you try it, you’ll likely want to buy it.