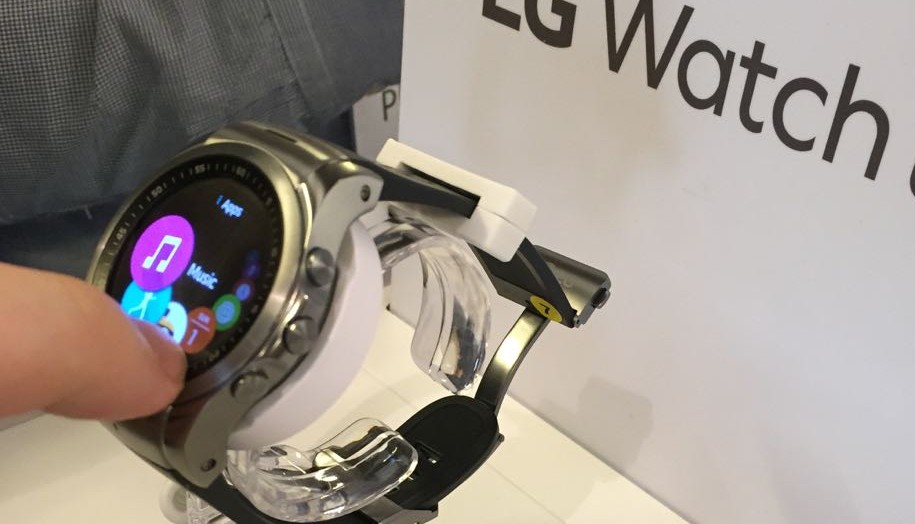 The first formal announcement at this year’s Mobile World Congress in Barcelona comes from LG.  They took time to run through the G-Flex 2 – their second generation flexible curved screen smartphone, but it was the Watch Urbane which took my eye.

The G-Flex 2 was announced at CES, nothing new there, but LG did today announce several new mid-range smartphones (The Magna, Spirit, Leon and Joy) which have slightly curved screen and sit in the mid-range for price – no word yet on if one of any of those will make it to Australia. The latter is a fully connected SIM card enabled LTE (4G) Capable device, giving you all the smarts without the smartphone.  Not sure on that one yet, or Australian distribution. However I’m pretty confident the LG Watch Urbane will make it down-under.

It’s a good-looking watch with solid build, and a much more traditional “Watch” look than any other smartwatch I’ve seen. Looking forward to giving it a thorough test in the near future.