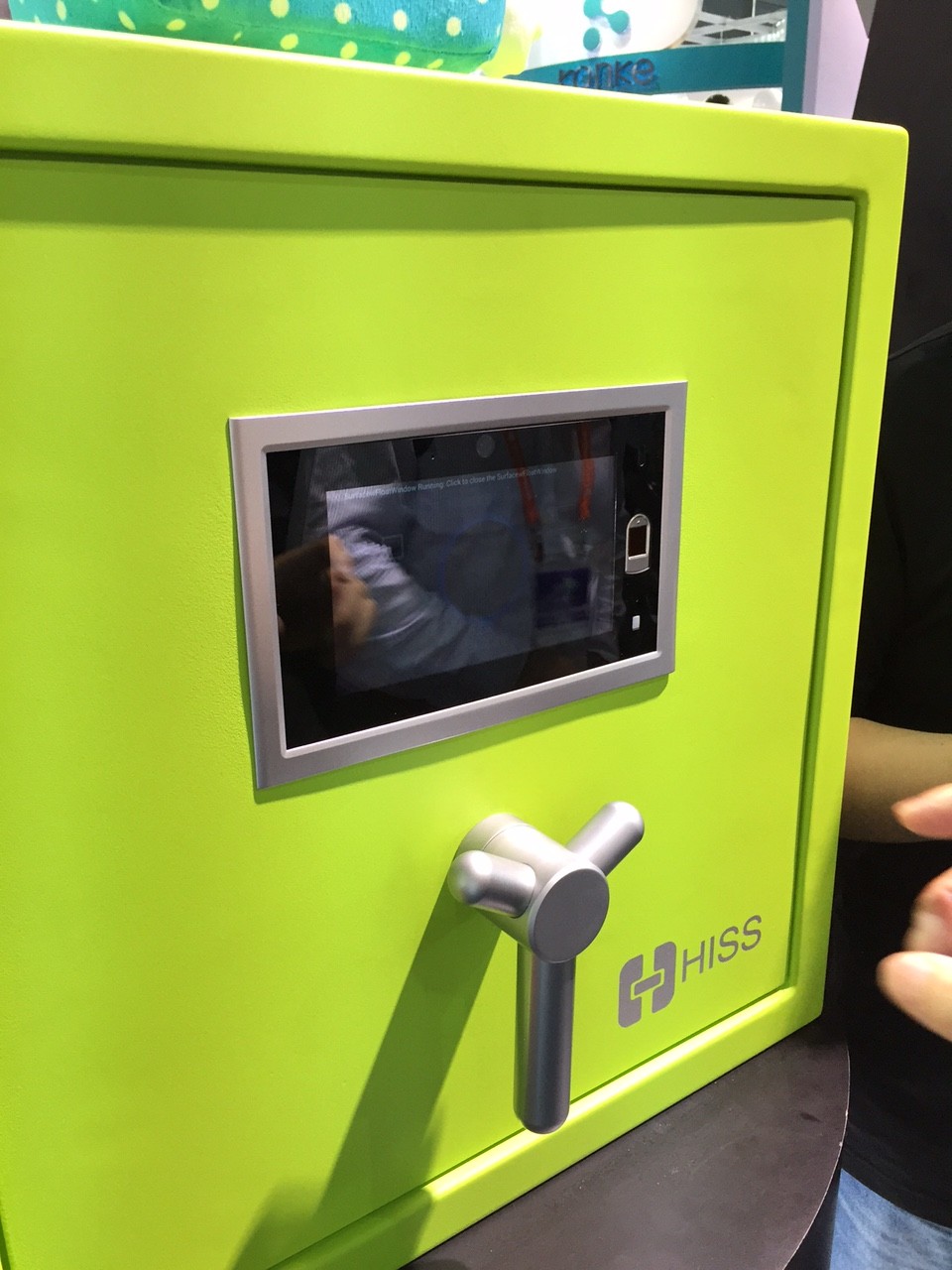 Here at CES Asia yesterday I was actually taken back by an exhibit showing large safes which to me seemed out-of-place on many levels.  Firstly, is there a big market for Safe sales?  Secondly, why are they at a Consumer Electronics Show?

The answers came after a quick chat with the folks at HISS.  HISS stands for “Home Internet Security System” and while “internet” and “security” are not words that go great together on many levels – I was intrigued. The safe is pretty standard stuff, however in China they are a whole lot bigger and more colourful than those little hotel type safes you might find at your local Bunnings or Masters.

Apparently in China there Is a huge market for safes, with families keeping large amounts of personal information and valuables locked away.  Are we too trusting in Australia?  I’ll ponder that on the plane ride home.

But onto that second question – a Tech show?  Well, it turns out this is a “connected” safe, which is controlled with a mix of passwords, biometrics and of course, an App. The HISS app was demonstrated to me, showing how on your phone you could trigger the unlock, and of course you could be anywhere in the world.

With a small tablet like device embedded into the safe, it’s possible to imagine having remote control with access to a video feed of who you are giving access to, fingerprint scanning and more. Additionally, a whole bunch of sensors on board mean that if someone tries to grab the safe you’ll get an alert on your phone.

Cool idea – one that I’m pretty sure won’t make it to Australia though:) 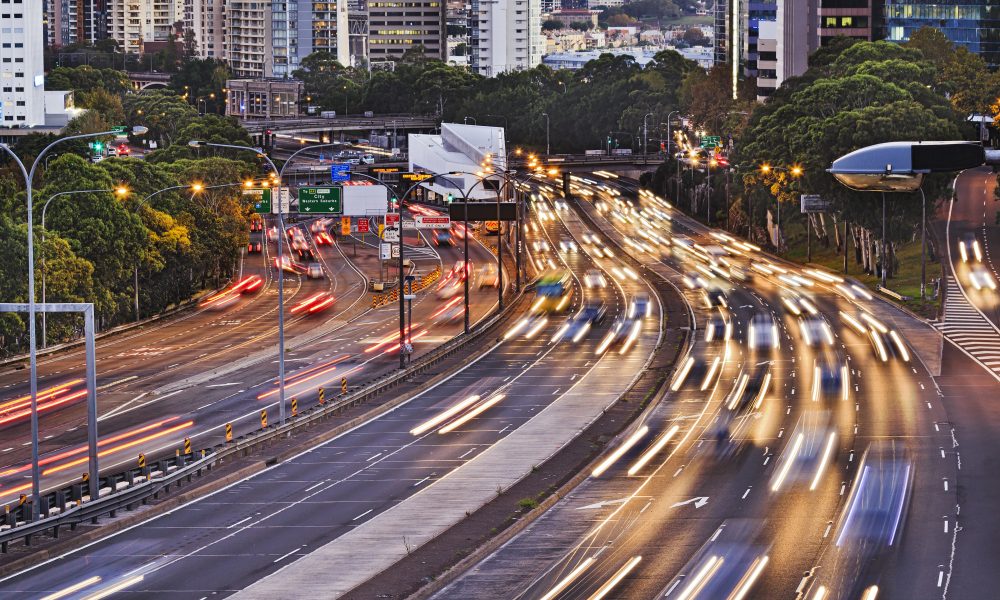 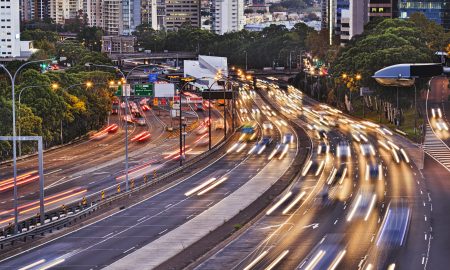 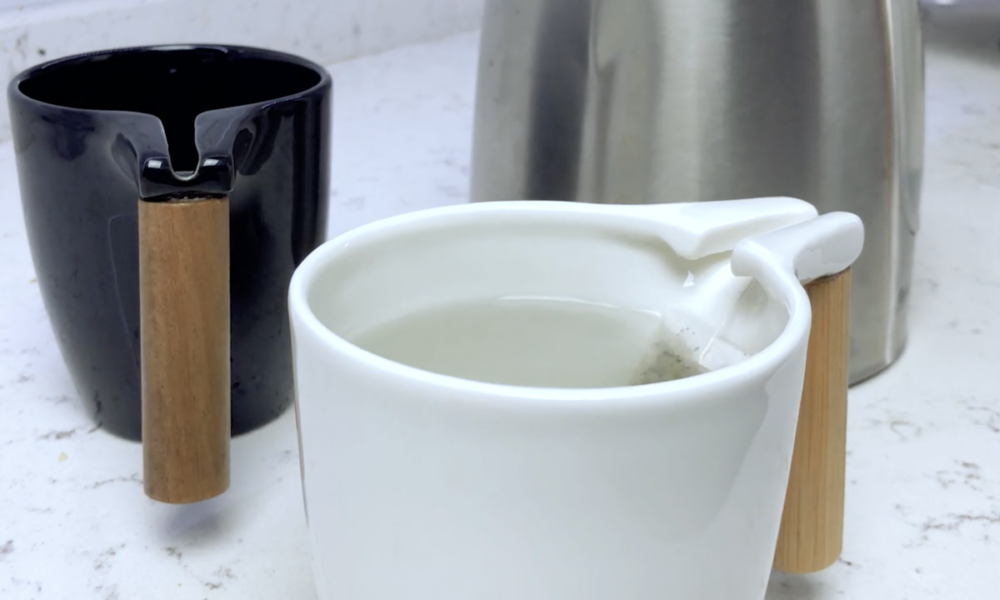 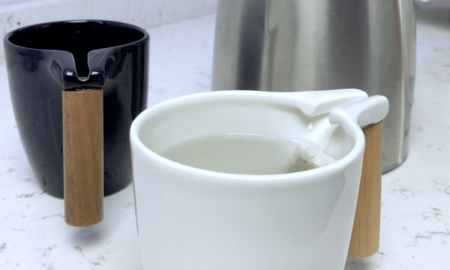