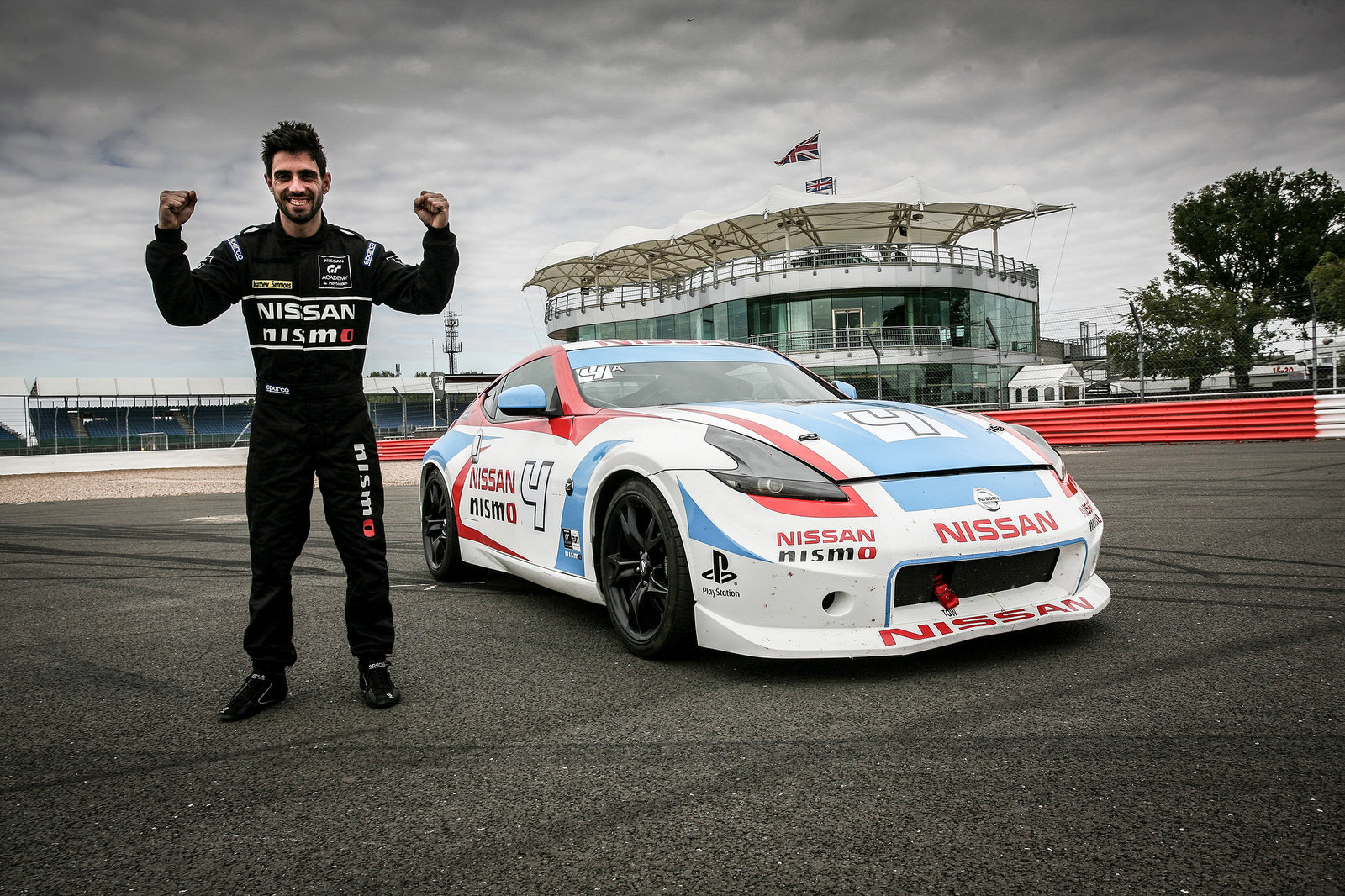 It really is the stuff of dreams.  Just weeks ago hundreds of wannabe race-drivers were sitting at their Playstations playing Gran Turismo trying to set fast lap-times to prove themselves worthy of the challenge to become a genuine race-driver with Nissan.  Overnight in the UK those dreams came true for 26 year old Matthew Simmons. After qualifying for the global final which was held in Silverstone, Matthew went head to head in a whole bunch of challenges from off-road buggies to Nissan 370Z race cars and even tests of his ability to handle the media. In the big final race at Silverstone Simmons’ car broke down, which seemed devastating, but the race win wasn’t all that mattered.

The judges took into account his fast lap times, along with the rest of the competitive event, and Simmons was crowned the 2015 Nissan Playstation GT Academy International champion. And this is no corner store trophy, Simmons now packs up, moves to the UK where he will receive world-class racing tuition and physical training from Nissan to prepare him for his endurance racing debut at hte 2016 Dubai 24 hours race.

It’s an awesome story, repeated year on year at the GT Academy – but for the first time, an Aussie has topped the event and we now get to sit back and watch his progress over the years as a NISMO athlete racing anything that he sets his mind to.