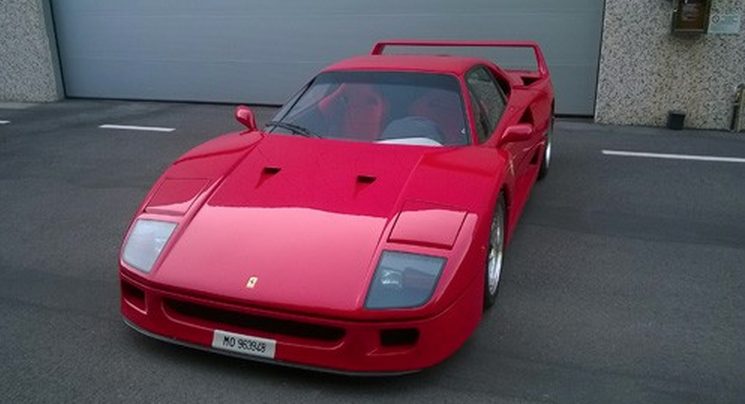 As a kid, the Ferrari F40 was everything you could want for, the huge rear wing, the power, the performance, it’s a Ferrari.  It was so iconic!   This weekend, a Ferrari F40 sold at Auction for a record price. The V8, the 300+ km/h speed, just everything about this thing makes you drool. This weekend in Germany at a Coys of Kensington Auction, one special F40 was sold. It had just one owner, and they did just 7,881 kilometres.  Kinda sad really? Gunna have to keep entering lotto it seems.