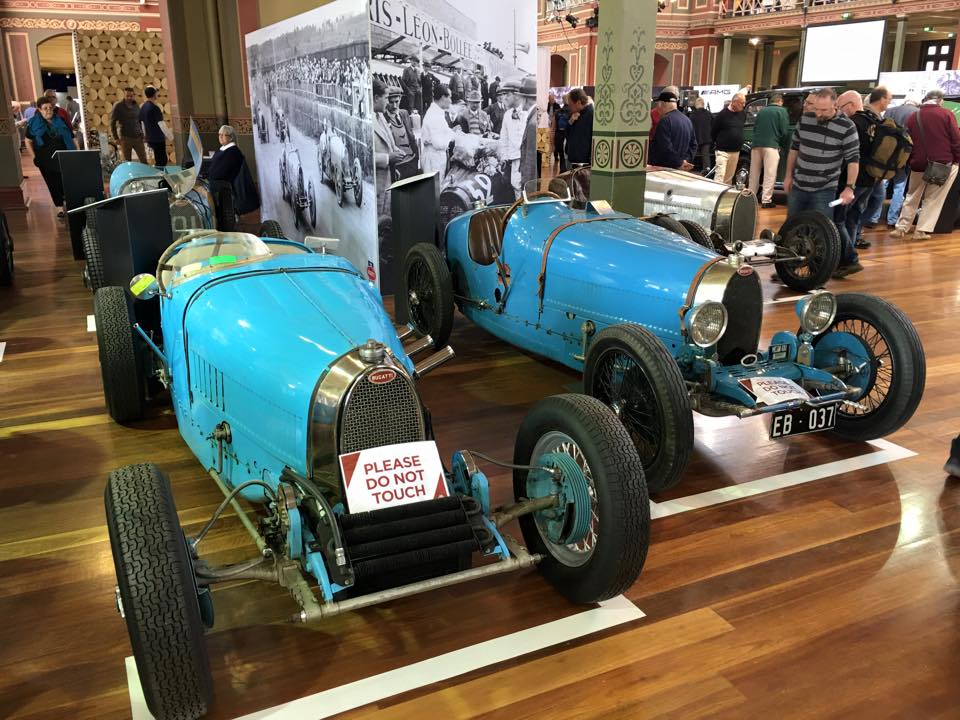 If it wasn’t for the presence of a bit of cool sound technology I might not have popped into Melbourne’s Motorclassica event.  But I’m very glad I did.

Now in its sixth consecutive year, the Motorclassica is not only Australia’s most significant exhibition of rare and exotic, historic, vintage and classic cars – it’s probably our best Motor Show in general given we don’t have the annual Sydney or Melbourne new-car Motor Shows any more.

I was fortunate enough to be in Melbourne at the same time as the event, so when the team at Synergy Audio told me they’d be showing off $40,000 speakers and a $40,000 sound system, it was the best of both worlds for me to pop in and take a look. 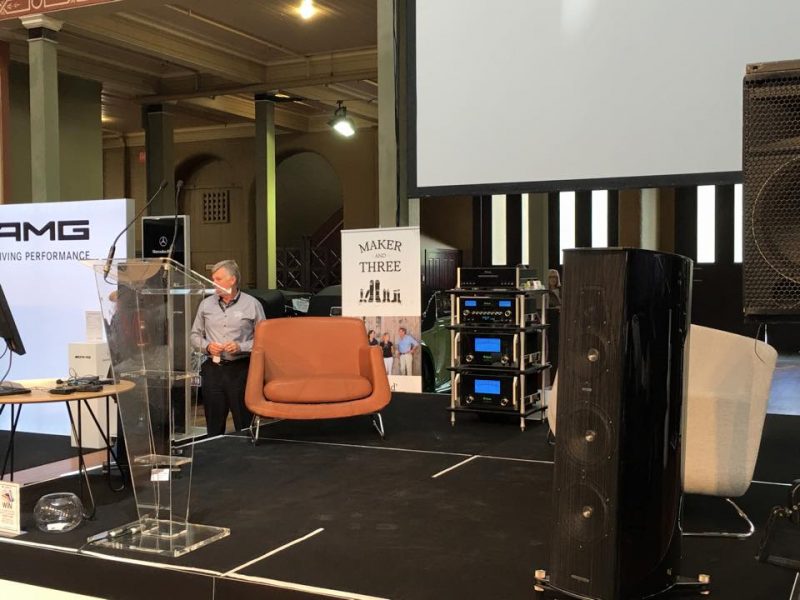 These McIntosh speakers and sound system were on display on the main stage at Motorclassica inside the Mercedes-Benz exhibit.

Held in the Royal Exhibition Building at the North-side of the city of Melbourne it really is the perfect venue.  A Historic building with all its original hallmarks, filled with beautiful classic cars.

Mercedes-Benz and Jaguar have been attending for three years, while brands like Alfa, Lotus, Porsche, Maserati, Morgan and Caterham are back for a second year, and squeezing in for the first time this year were Ferrari, BMW, Citroen and Mini.

Interestingly Mercedes, Jaguar, BMW, Ferrari, Citroen, Mini had a display of their high-end current models alongside some of their classics, making it a perfect way to see the true collectables from years gone by alongside some stunners from today’s showroom. 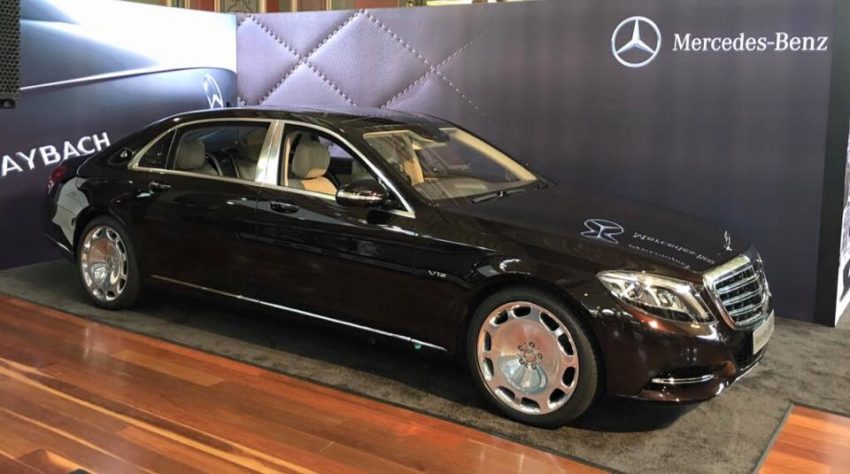 Getting a peek inside the half-million dollar plus Mercedes Maybach was a treat. 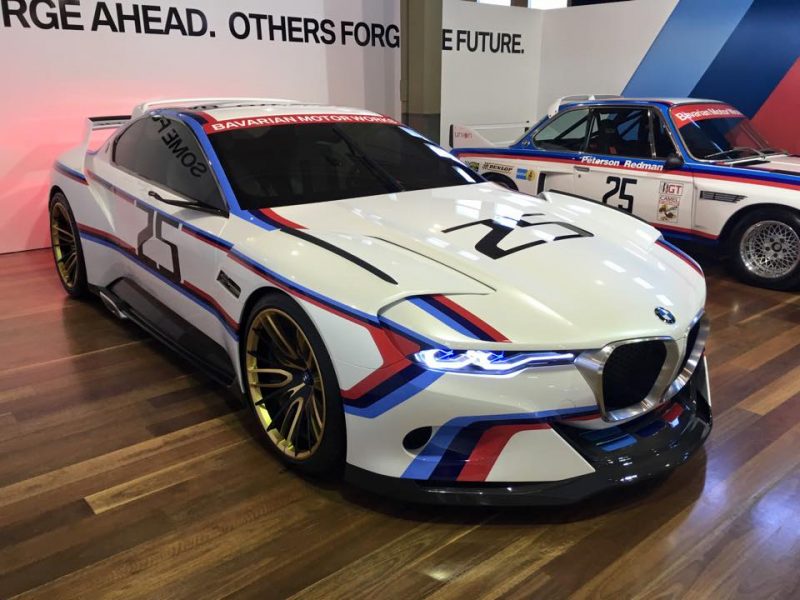 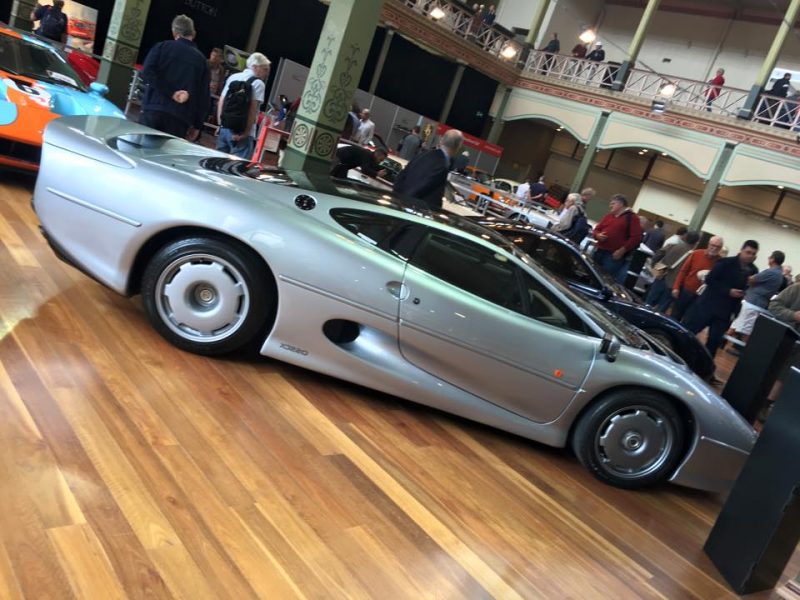 A lineup of supercars including my childhood favourite the Jaguar XJ220 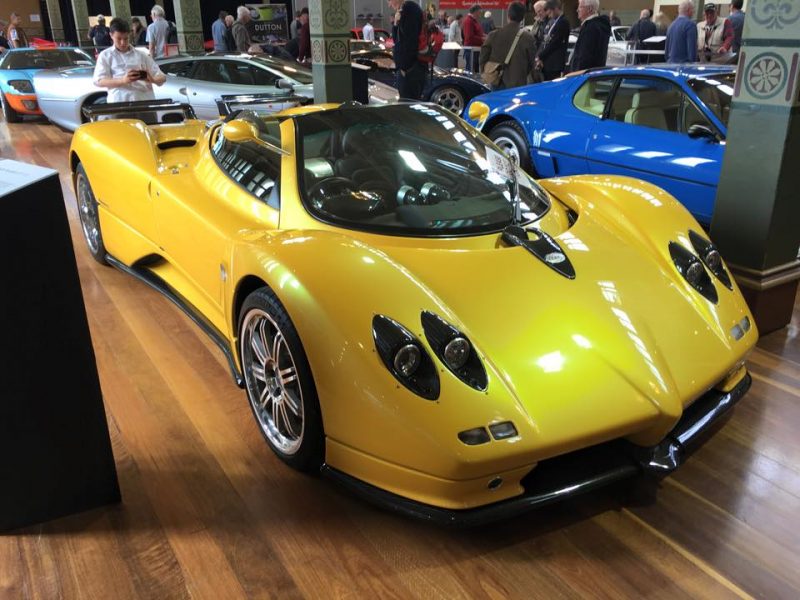 Pagani Zonda, and just generally millions and millions of dollars worth of beautiful classic cars. 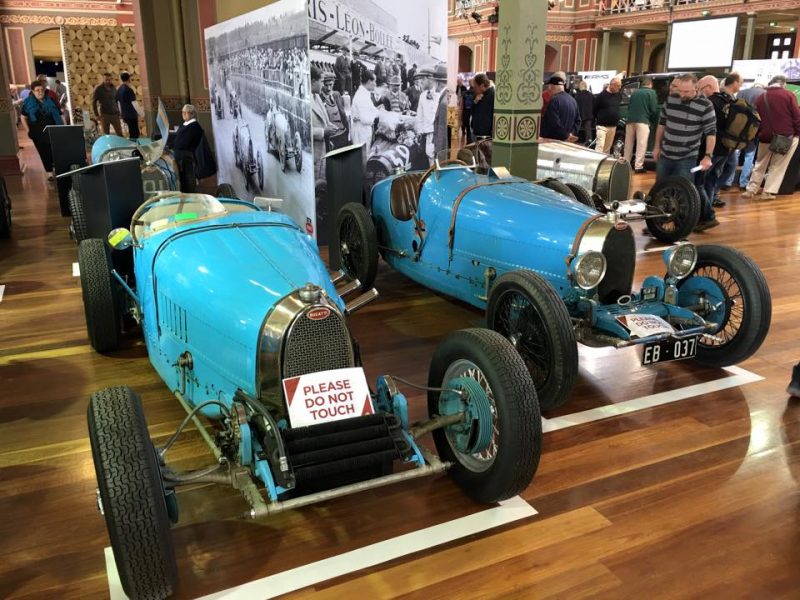 The most special in the room were part of the Australian International Concours d’Elegance which sees 100 cars and 40 motorbikes competing in eight classes for some prestigious awards. 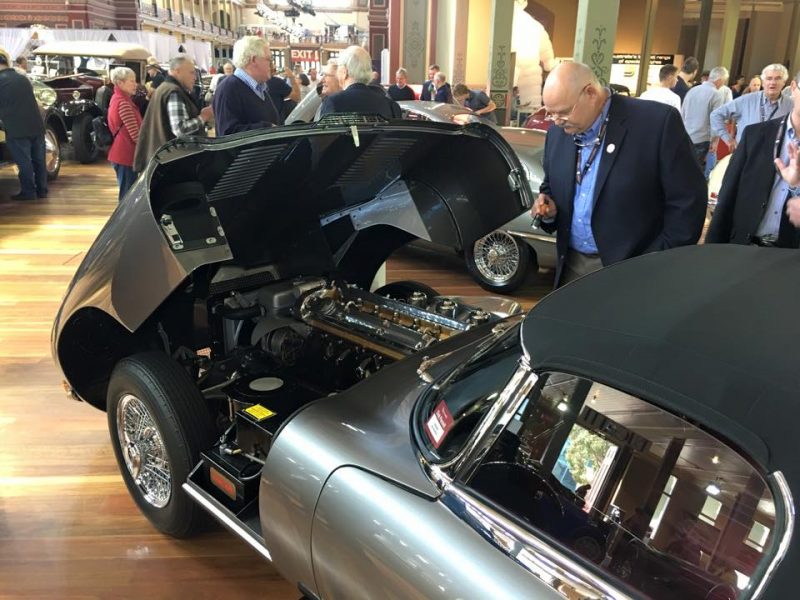 Problematic for the organisers is where to from here?  An event like this can only grow.  But putting this event on at a modern “exhibition centre” wouldn’t do it justice.  The majesty of the Royal Exhibition Building is perfect for it, so expect more and more vehicles on the forecourt of the Melbourne Museum in the years ahead. 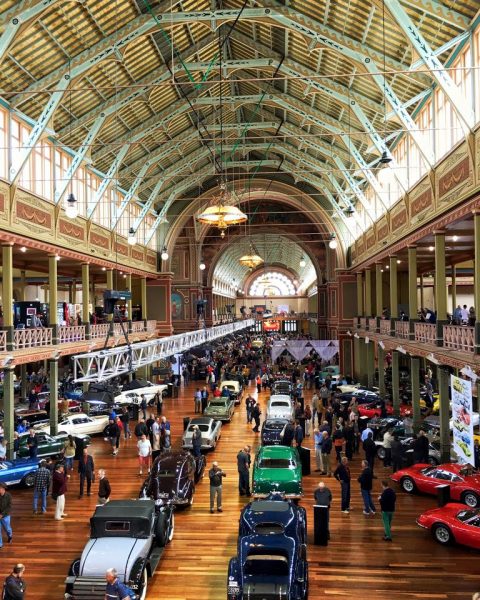 Personally, I may never recover from what may possibly the highlight of my year. Trent Smyth, Chief Curator of the Australian International Concours d’Elegance was kind enough to take me for a spin in his 1972 Dino Ferrari. This V6 beauty is a classic masterpiece. With only 30 in the country, it’s a rare thing to see. 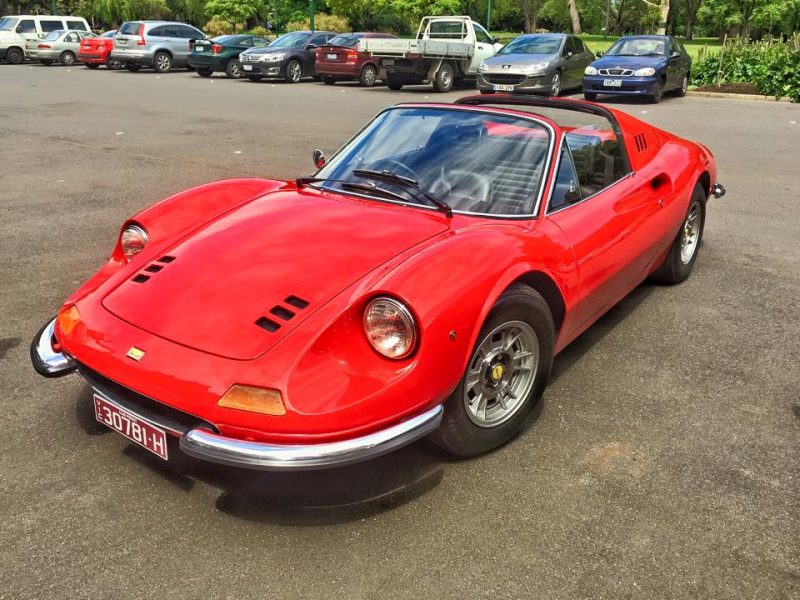 And to blow my mind and give me the experience of a lifetime Trent let me drive his pride and joy Dino. I’ll be forever grateful. The power, the sound, the handling, for a 1972 vehicle – something to behold.

Special thanks to the team at Synergy Audio for making it all happen.