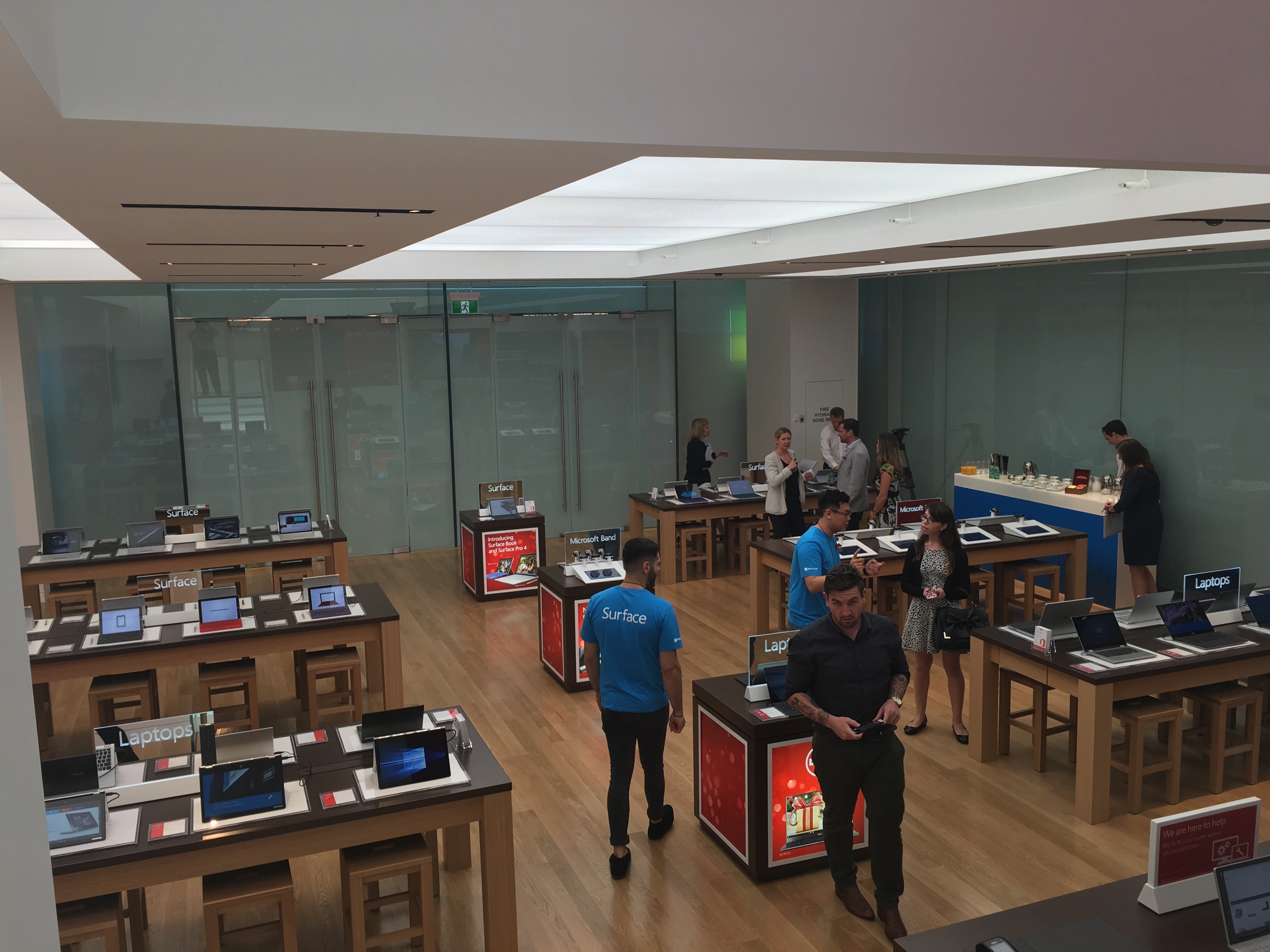 Around the United States it’s not uncommon to come across a Microsoft Store in a huge shopping centre or similar area.  In fact, In San Jose I’ve seen a Microsoft Store across the hall from an Apple Store.  Branded retail is an important strategy today to ensure people get a pure experience with the products and services being built.  Microsoft have just launched their Sydney Store, their first outside the USA and we took a look inside before it opened.

A two-story store, not something Microsoft has done many times, a Glass Facade presents an open view to passers-by of what Microsoft has available. 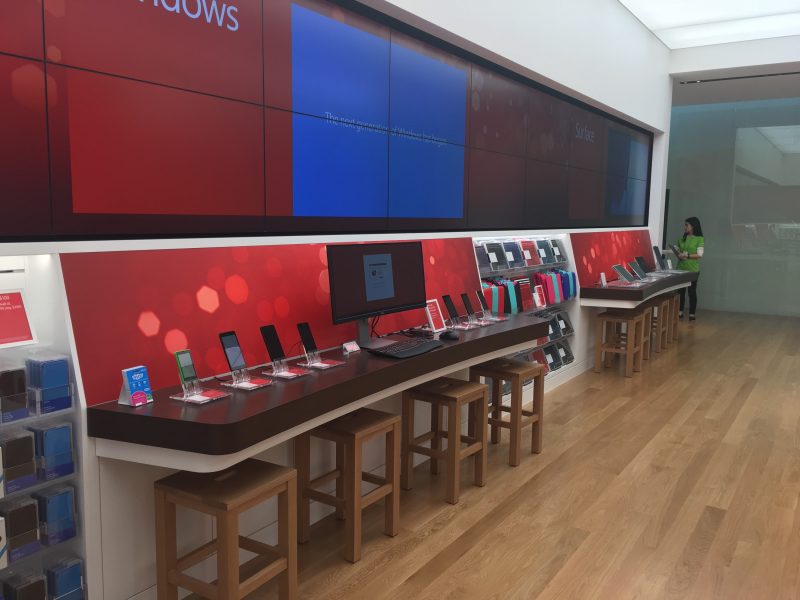 Downstairs you’ll find a massive Surface Hub interactive screen, not a product available in Australia but impressive nonetheless, as well as all the Surface devices, Microsoft Band, and some third party laptops from partners like Lenovo, Dell, Asus and others.

All available to buy, the laptops here only carry a “signature” edition of Windows 10 – “free from bloatware” says a Microsoft spokesperson – which means you’re getting the best possible Windows Experience.

There’s also plenty of XBox to see both downstairs and upstairs of course. 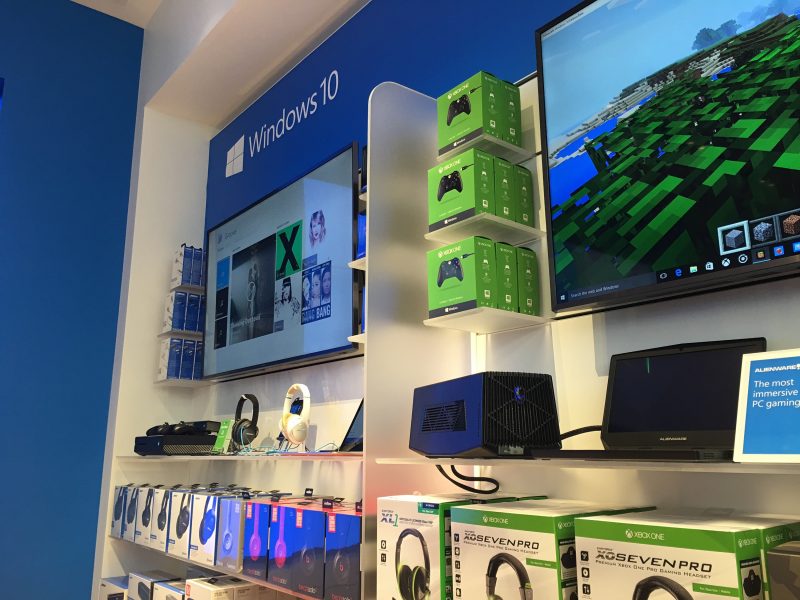 Upstairs there are some desktop all-in-ones, as well as training areas for One-to-One sessions, and a mini theatre for larger group demos or Microsoft Partner sessions.

And then there is the Answer Desk.  Downstairs a single person will greet people looking for help, direct them to the upstairs area where more staff are ready to serve them.

They will offer help in anything from Virus removal to hardware issues.  They might replace faulty Microsoft hardware, or help you determine next steps on others. 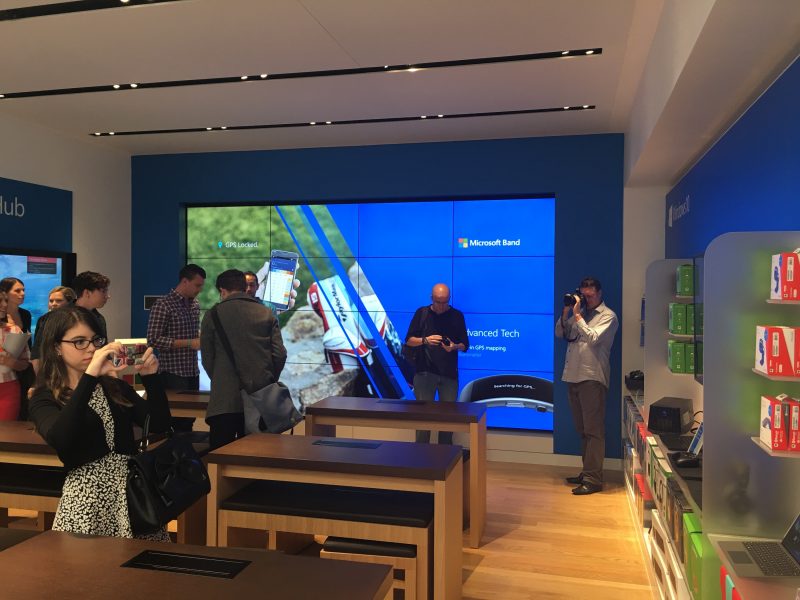 Fully expecting people to walk in with a computer Tower under their arm, Microsoft say they won’t turn anyone away.  How they cope with all of Sydney’s PC woes I just don’t know, because the initial service is free, but there has to be a limit – we’ll only know in time.

The place is littered with huge screens from the walls showing products, to a huge two-story screen draws your eye upstairs. 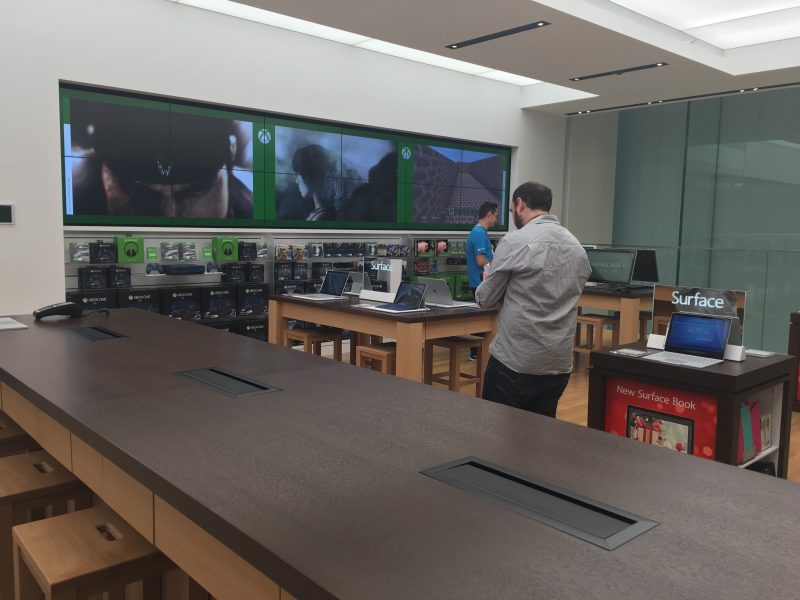 It’s impressive.  And to mark the occasion Microsoft donated almost $5 million to local not-for-profits as a sign of their commitment to the community, something they want to emphasise through the use of the mini theatre room for demonstrations and sessions. 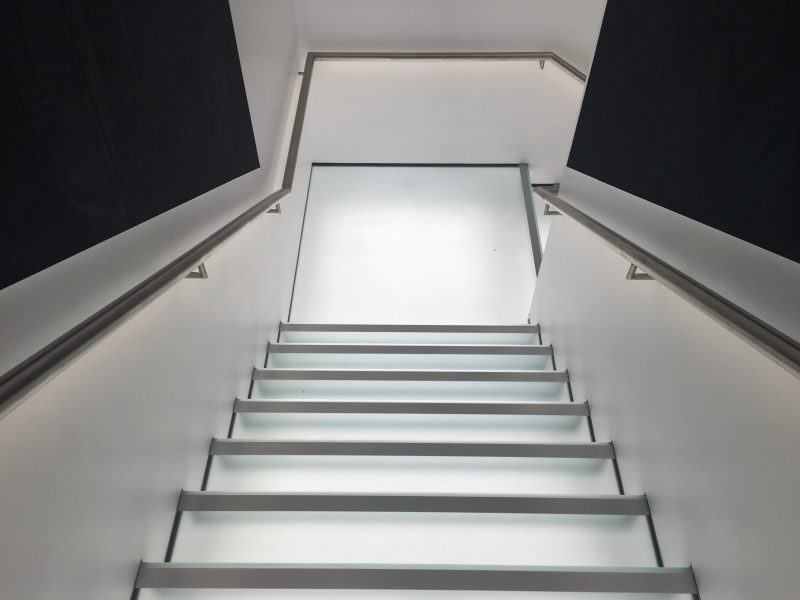 There’s no doubt that the Microsoft Store experience emulates in many ways what Apple have in their stores, but it’s different, it’s Microsoft all over and if anything it certainly creates a simple central location for people to go to experience the great products being produced by both Microsoft and other Hardware partners.

So, if you’ve got a PC problem – head to Pitt St Mall – lets see how they shape up for service. 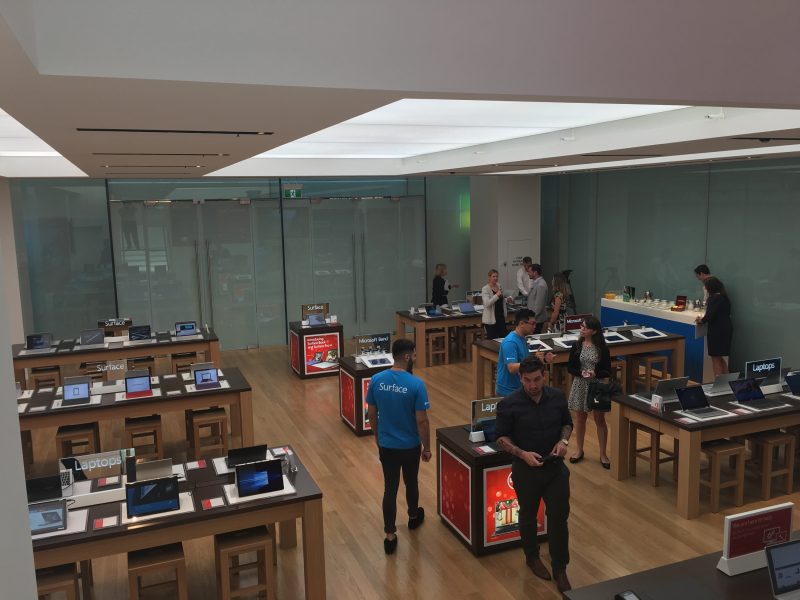