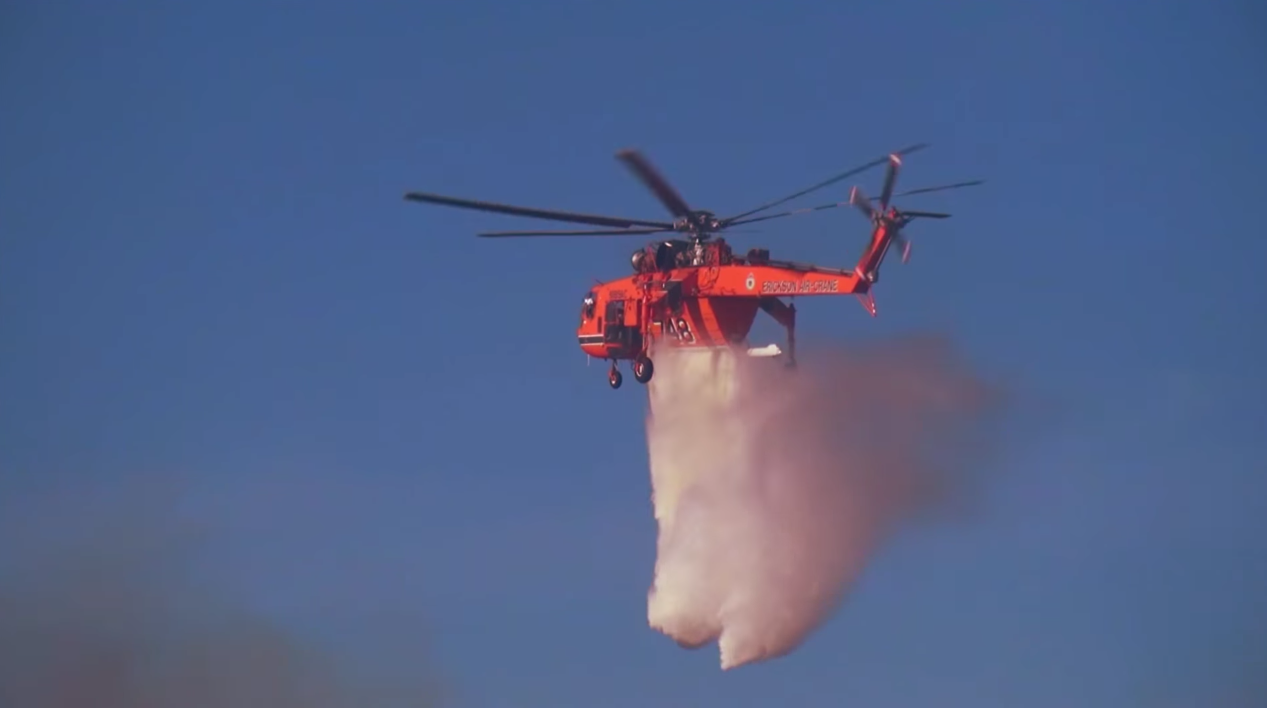 The Bunnings sausage sizzle drone was funny, but illegal.  Much worse though are the fools who think they can fly their drone near a bushfire to get a great photo or video. The Civil Aviation Safety Authority (CASA) has today reissued their warning regarding drones in bushfire areas after a drone was spotted near operations in Sydney.

The recreational drone was spotted near water bombing operations at a fire in Western Sydney last Friday.  CASA has been issuing warnings about drone use in bushfire areas since 2015, and their simple message is “if you fly – they can’t” referring to the aerial support for bushfire-fighters on the ground.

“Devoted fire fighters put themselves on the line to protect our homes and lives,” says CASA. ‘These local heroes depend on water bombing and aerial support to do their jobs.

‘If you fly your drone anywhere near a fire, you’re not only a fool, but a serious threat and the penalties are severe. So fly responsibly and keep your drone away from the emergency services. Because if you fly, they can’t.’” 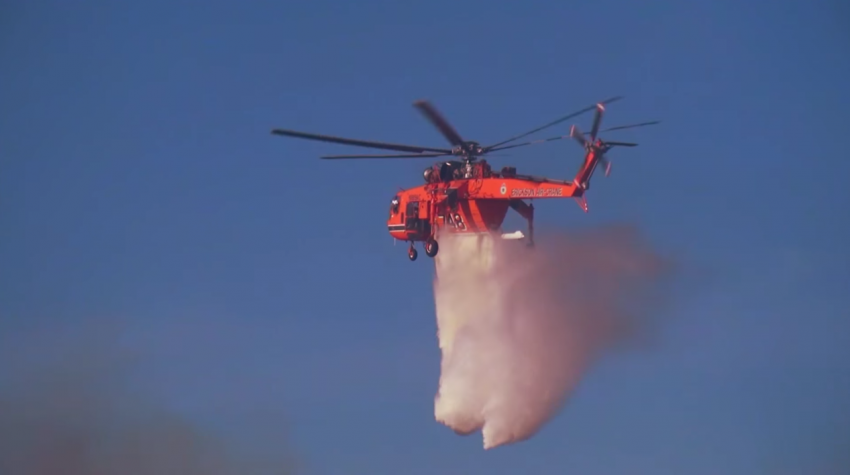 Rural Fire Service Inspector Ben Shepherd told the ABC “We don’t want them anywhere near our helicopter or our planes, Even the smaller drones, which some people wouldn’t believe would impact on aircraft, can,’ he says.

‘These helicopters are coming in low, far lower than they would normally fly…in order to pick up water from dams,’ he says. ‘All that has to happen is for that drone to collide with the blades of a helicopter, or even potentially with a plane, it has the possibility of bringing that aircraft down.

‘As much as you might think that it’d be good to take some vision [of the fire], it potentially could be dangerous or even catastrophic for those aircraft,’ says Inspector Shepherd. 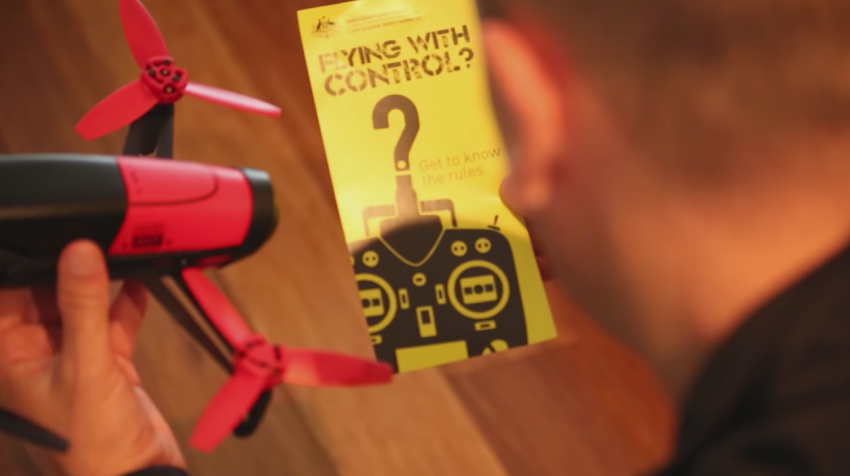 CASA has issued 24 infringement notices for breaches of the drone safety rules, nine of them in this year.  Fines can range from $180 up to $9,000 – so if you own a drone, don’t be a drongo.

Fire might make for an impressive photo, but your drone photo might stop a water bombing operation and cause loss of property – or worse.