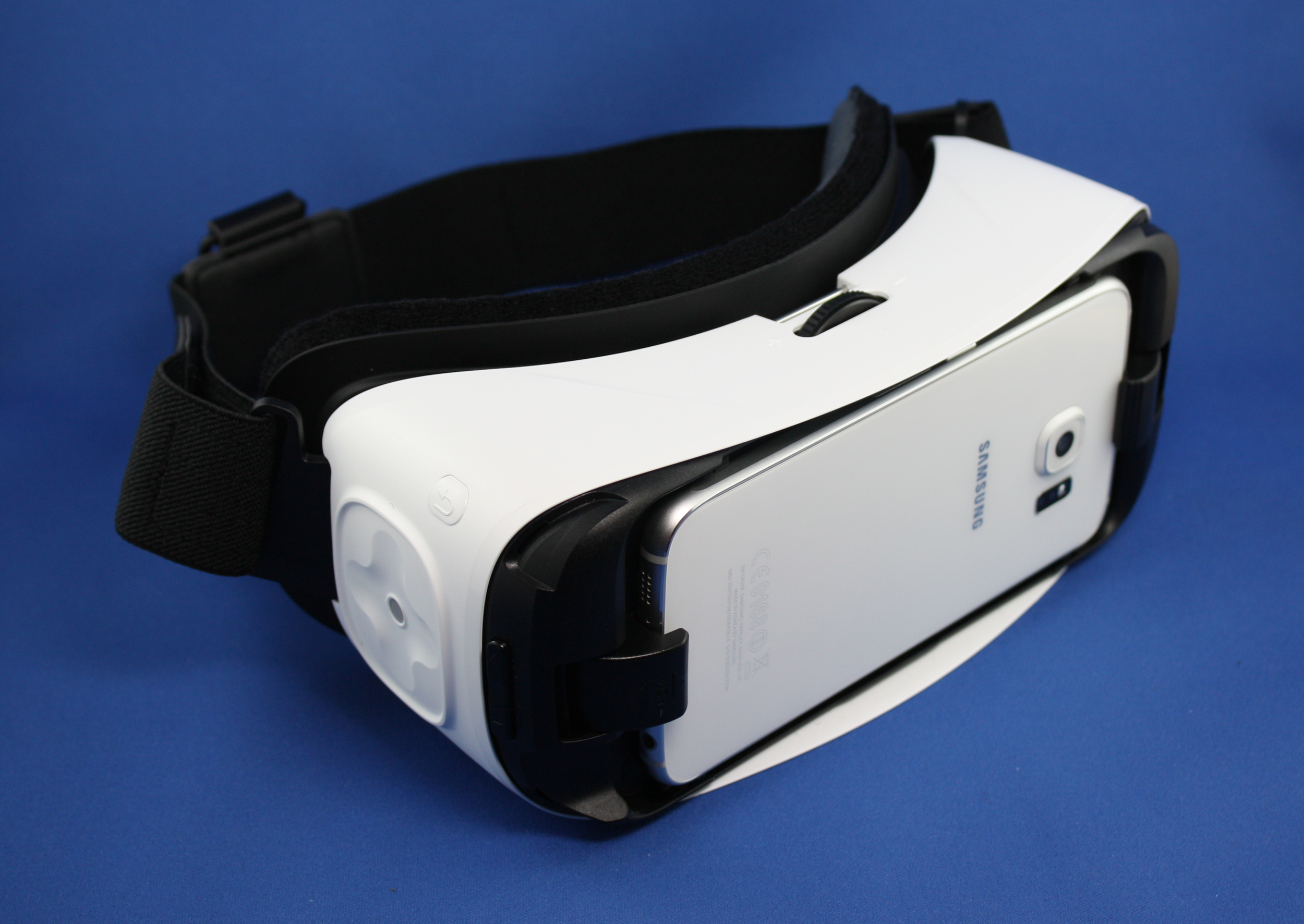 Samsung are wasting no time in bringing affordable Virtual Reality (VR) headsets to the market in a bid to both grow the category and user experience, as well as put their stamp on it as a leader in the field. Today, they’ve announced their third generation Gear VR in Australia

With 2016 shaping up to be a huge year for Virtual Reality with the Playstation VR launch and others like HTC and Lenovo working into the space, it’s critical Samsung build on what they’ve done with their Gear VR to gain awareness. 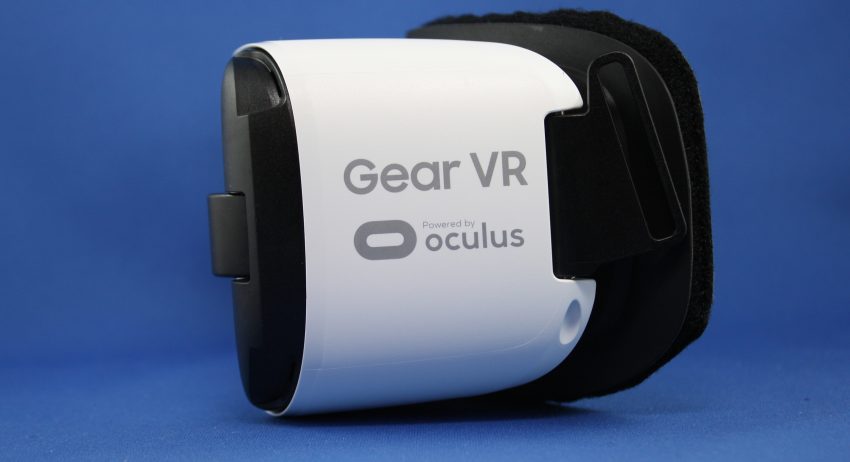 So the third generation which was announced in the US some months ago as a “$99” device is now available in Australia for $159.

You can purchase it only from the Samsung experience store or Samsung online e-Store with a  wider release next year. 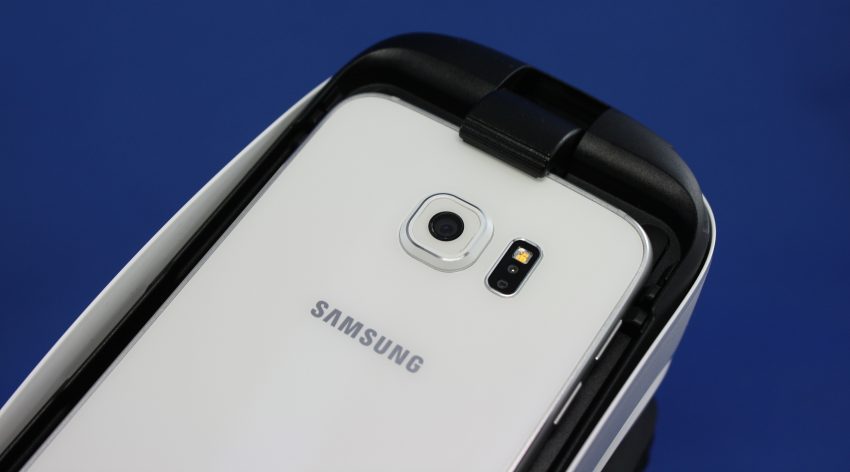 The big win for this device is compatibility.  It works with Note 5, Galaxy S6 Edge+, S6 and S6 edge, so basically any current model flagship Samsung Smartphone.

Easy to use, this one even seems simpler to set up, and a touch more comfortable to wear if I’m honest – and they’ve improved the side touch pad with actual curves and grooves so you can feel where you finger needs to go to navigate menus etc. 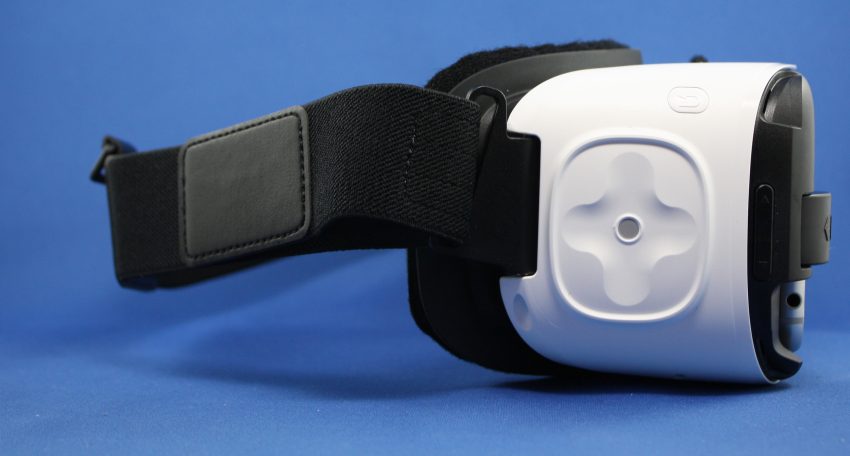 It’s easily the simplest to use and setup, and Samsung have done a great job nailing the install and app process – what VR now needs is more and more content, and ease of access.

So, if you own a current Samsung phone – and are interested in VR – time to go shopping! 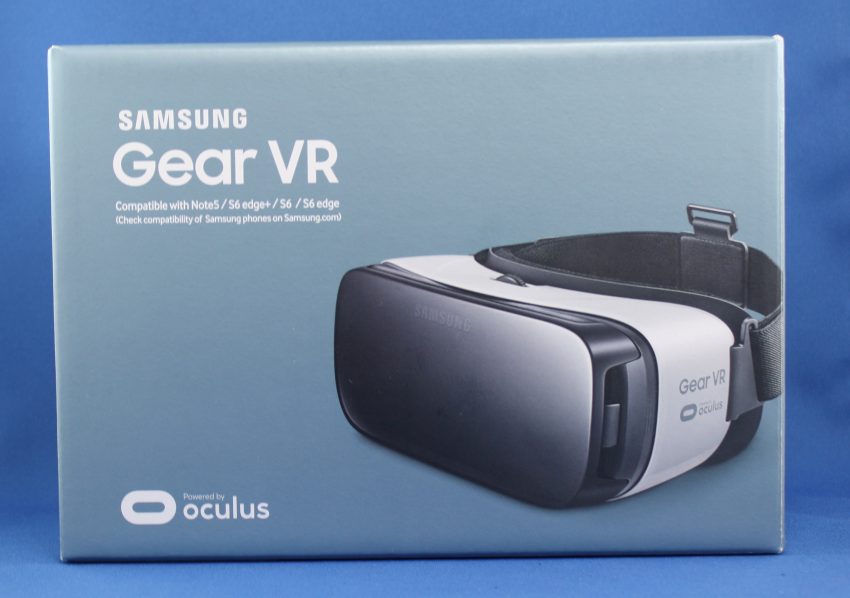 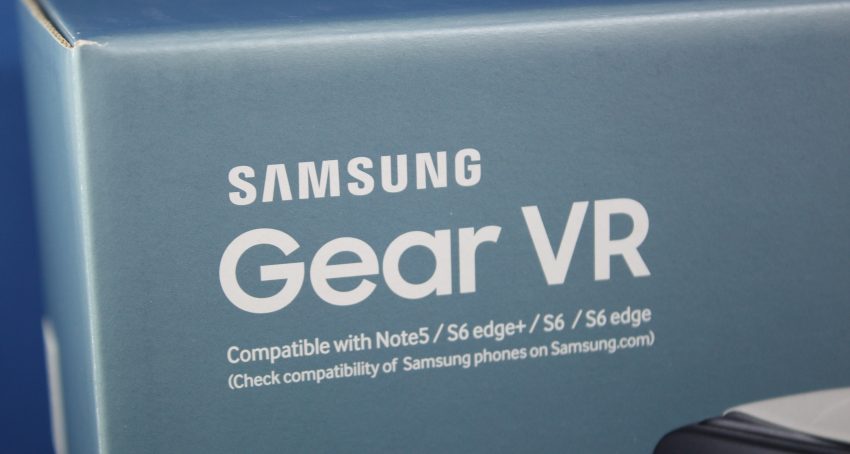 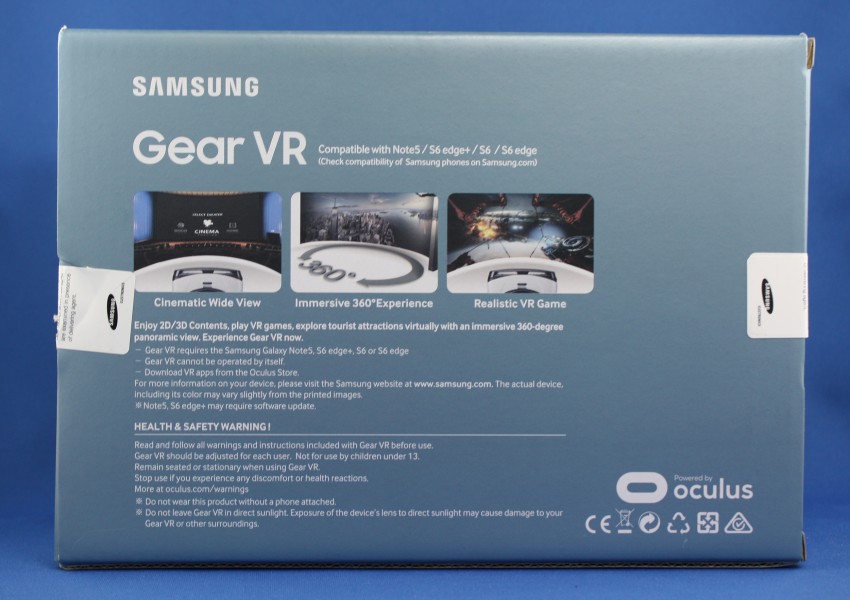