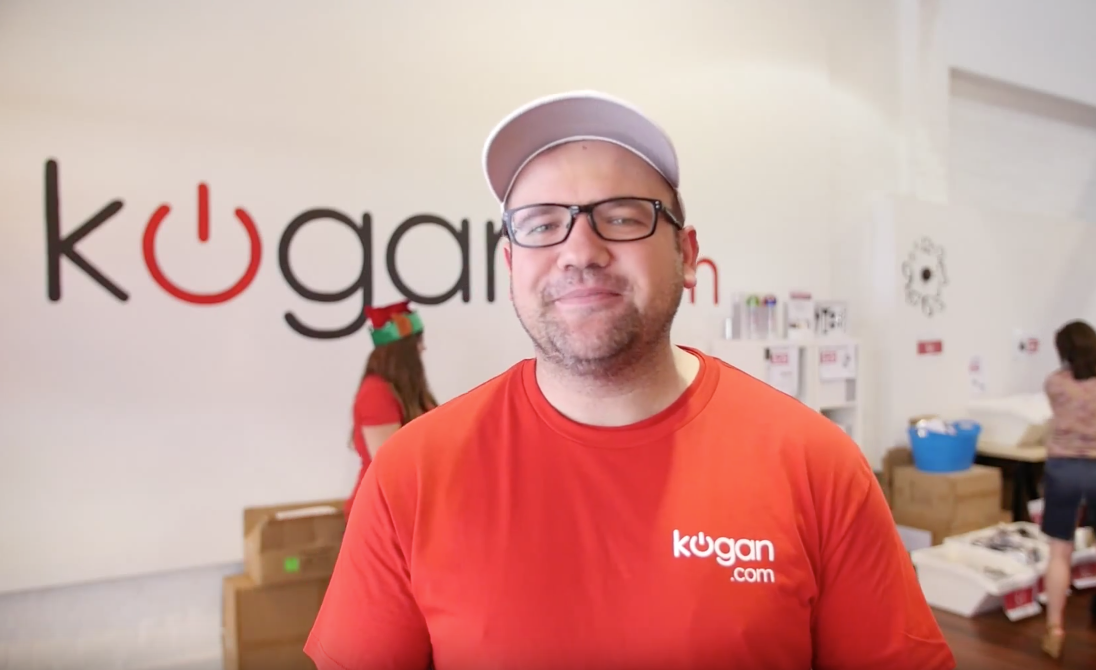 Ruslan Kogan has made a living challenging the “bricks and mortar” retail businesses like JB HiFi and Harvey Norman.  Aside from April Fools pranks he’s never hinted at actually opening a store.  Humble pie has been consumed and Kogan now has a little Pop-up store in Melbourne.

208 Chapel St Prahran is where you’ll find them.  There’s very little detail on whats in store, but I’d put money on it being a mix of their best sellers and cheap run-out warehouse stock.

The best part is Ruslan’s video below.  Putting a real-life physical spin on the secrets of online shopping.