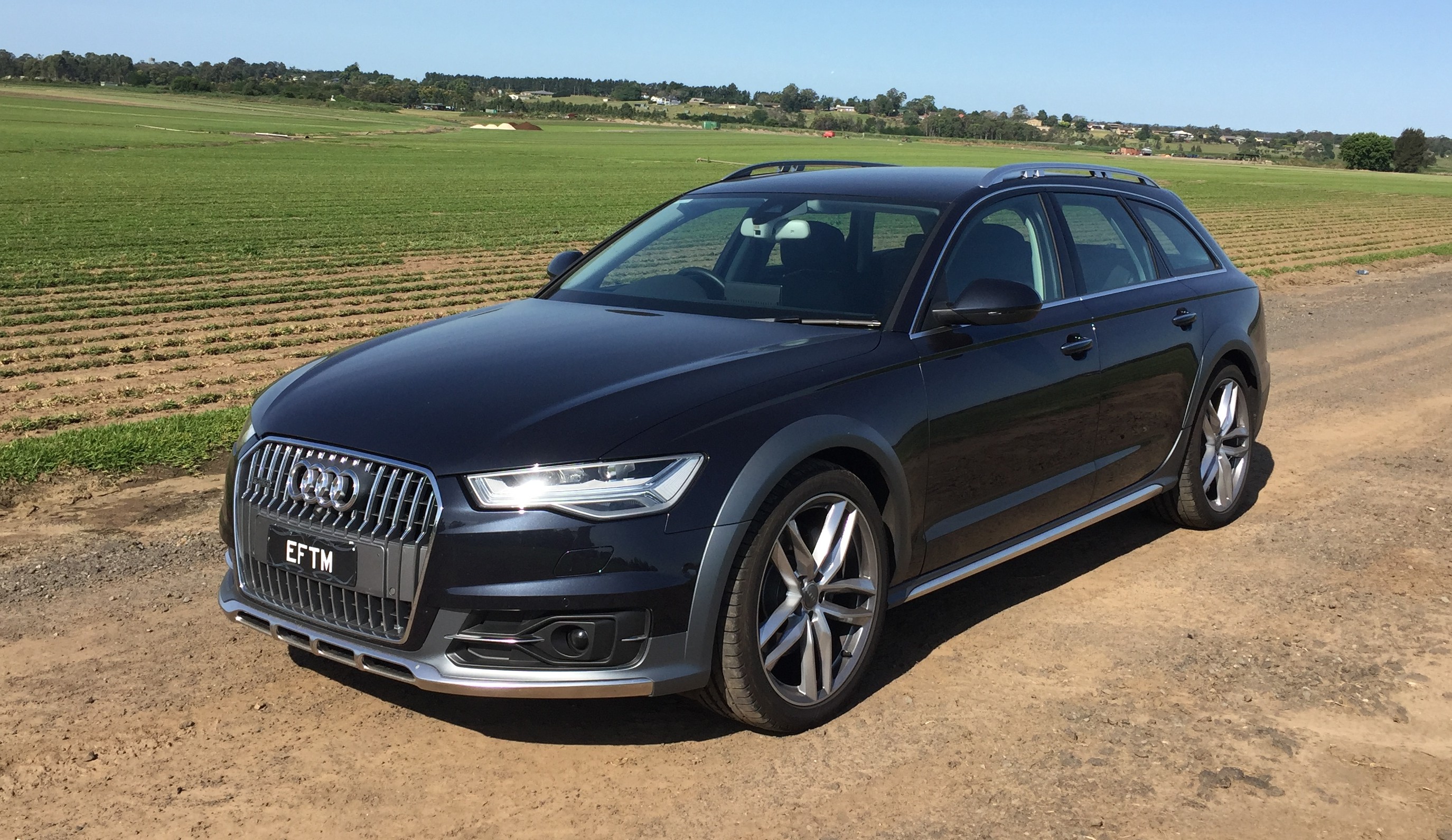 An all-wheel drive European station wagon, how can this be in what is an SUV crazy land? Well it certainly is and what’s more it has earned quite the reputation, now a permanent part of the A6 stable of vehicles after once being a limited run vehicle. It looks the goods, drives like a magic carpet with the legendary and highly sophisticated Quattro system to keep things on the straight and narrow. 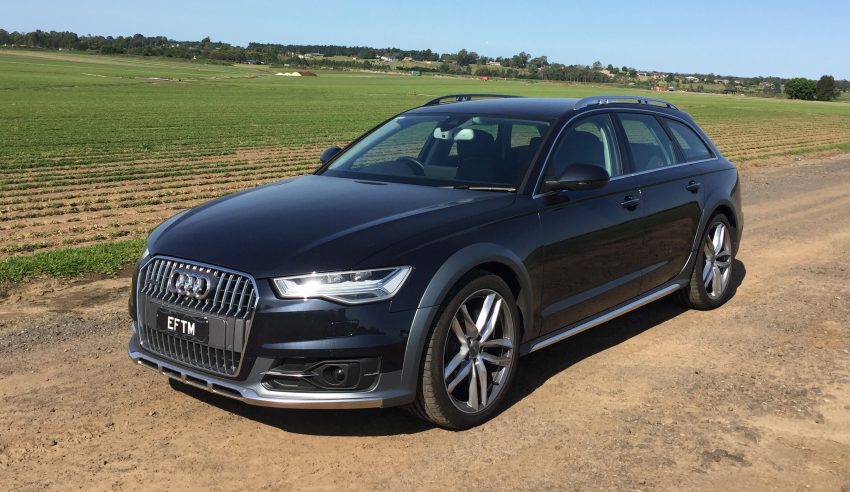 Wow Factor: Audi is turning out some sharp looking cars right now, even though the uniformed corporate look is perhaps a little too common across the range. The standard LED headlights are as striking as they are effective. Get hold of optional Matrix LED units and you’ll light up the road like never before. Shards of lights reach out in search of dark spots in an almost tentacle type way, all without dazzling oncoming motorists even with high beam on. The new sports grill adds enormous road presence and the rear end has also been treated to crisp-looking taillights. The ever present Audi refinement and build quality serves as a constant reminder of the above average nature of the brand, sumptuous is the only word needed here. 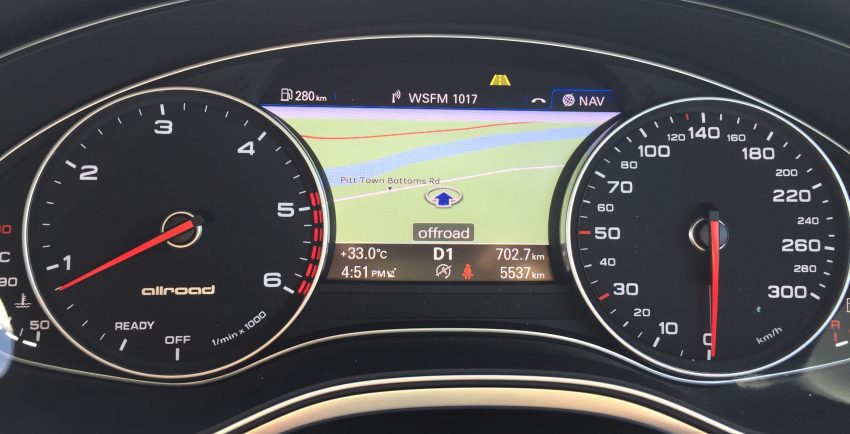 Most Impressive: The Audi A6 Allroad misses out on the full blown virtual instrument display found in the new Q7 and TT. But a more than adequate high-resolution Driver Information System (DIS) sits between the analogue speedometer and tachometer readouts. Sure it’s the poorer cousin to the very latest offerings but it still provides ultra sharp map navigation right in your field of view. Standard Adaptive air suspension can be manually tweaked or left to its own devices. So at higher speeds (120km/h) it lowers the body by 15mm but given Australia’s speed limit restrictions this won’t happen. For extra clearance an extra 35mm can dialed up and even another 10mm at very low speeds. How far up an off the beaten track you’d go should clearly be based on common sense. Amusingly a tilt-angle display and hill decent control are available. This would be the perfect snow holiday getaway car, but tackling the Top End would be about as sensible as Donald Trump becoming US President. 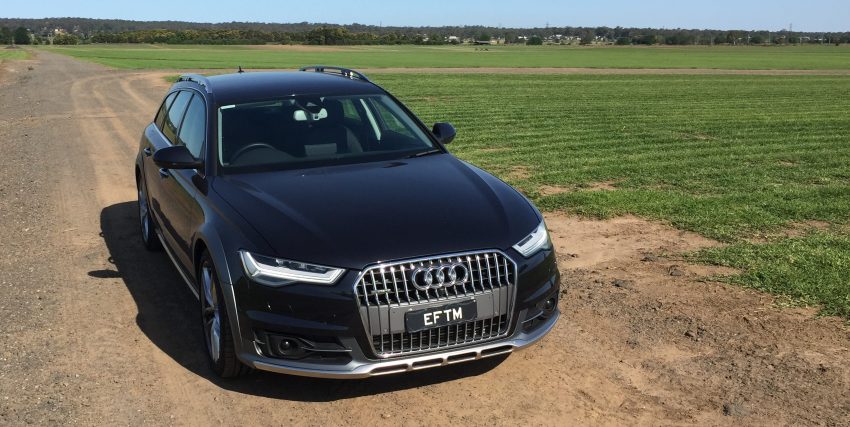 Least Impressive: There’s one glaring problem, the Audi Q7 named as the EFTM 2015 Best Luxury car is cheaper, bigger, more powerful and full of 2016 tech. In fact it could be potentially around 20k less than the A6 Offroad depending on all those enticing options you may long for.

The Sweeping Statement: The Audi A6 Allroad Quattro drives like an SUV wants too, like a normal well-balanced low centre of gravity car. That is why it’s also so popular, it’s in a niche of its own. The current offering is more of a makeover, but I found it to be abundantly impressive.