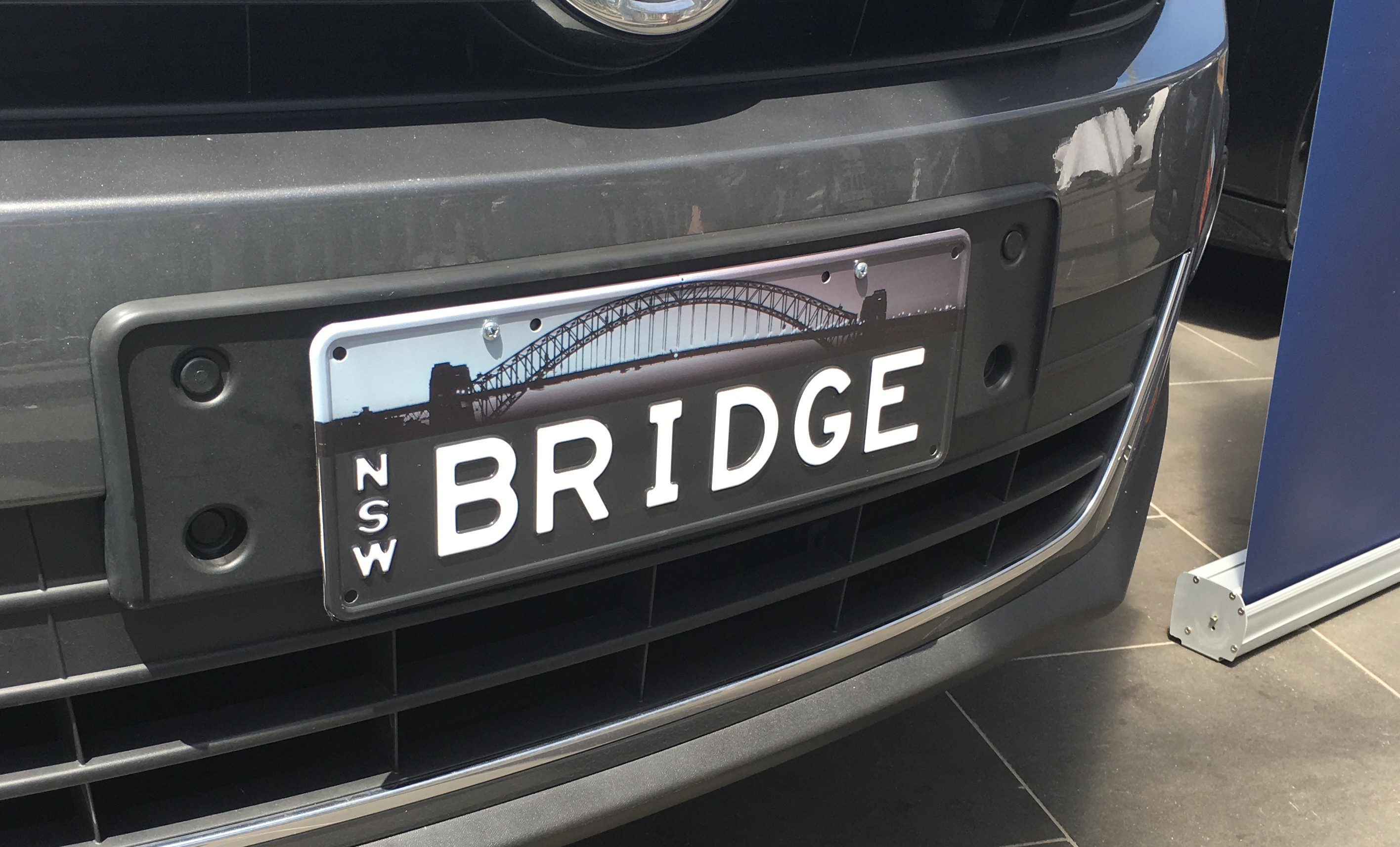 Earlier today the team at myPlates released a list of what they reckon are the most creative number plates that were ordered in NSW in 2015 – they’re certainly creative, but we here at EFTM thought – what vehicles are they attached to?

The myPlates organisation now offers something like 100 different styles with colours, themes and photos now all over our number plates if we choose.  For just $160 you can get your current plate cast in a new colour, or you can find a whole new plate for your car.

So here’s the plates: 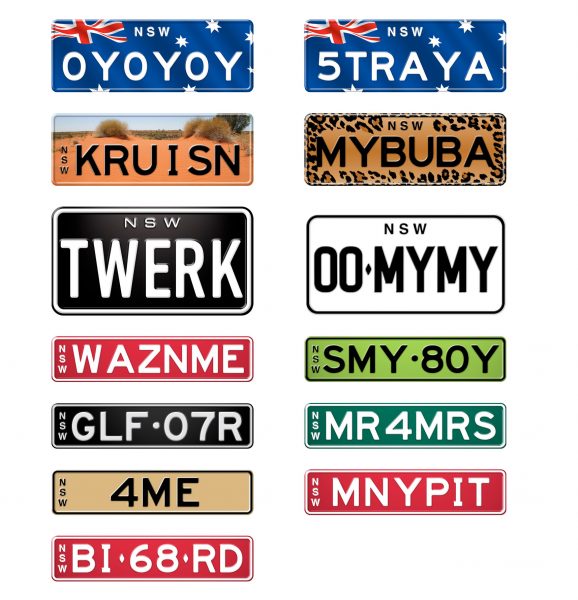 Now don’t freak out – this isn’t a privacy breach, you can search for any number plate and see what make and model of car it is attached to.  So we did that. And here’s the list – some of which was quite surprising to us!

I’m shocked that MNYPIT wasn’t on a Lamborghini or something, but I guess a 1977 restoration would be a money pit?

Likewise, interesting to see the number of tradies (assumption by me) with their 4WD UTEs or Dual Cabs going the custom plates.