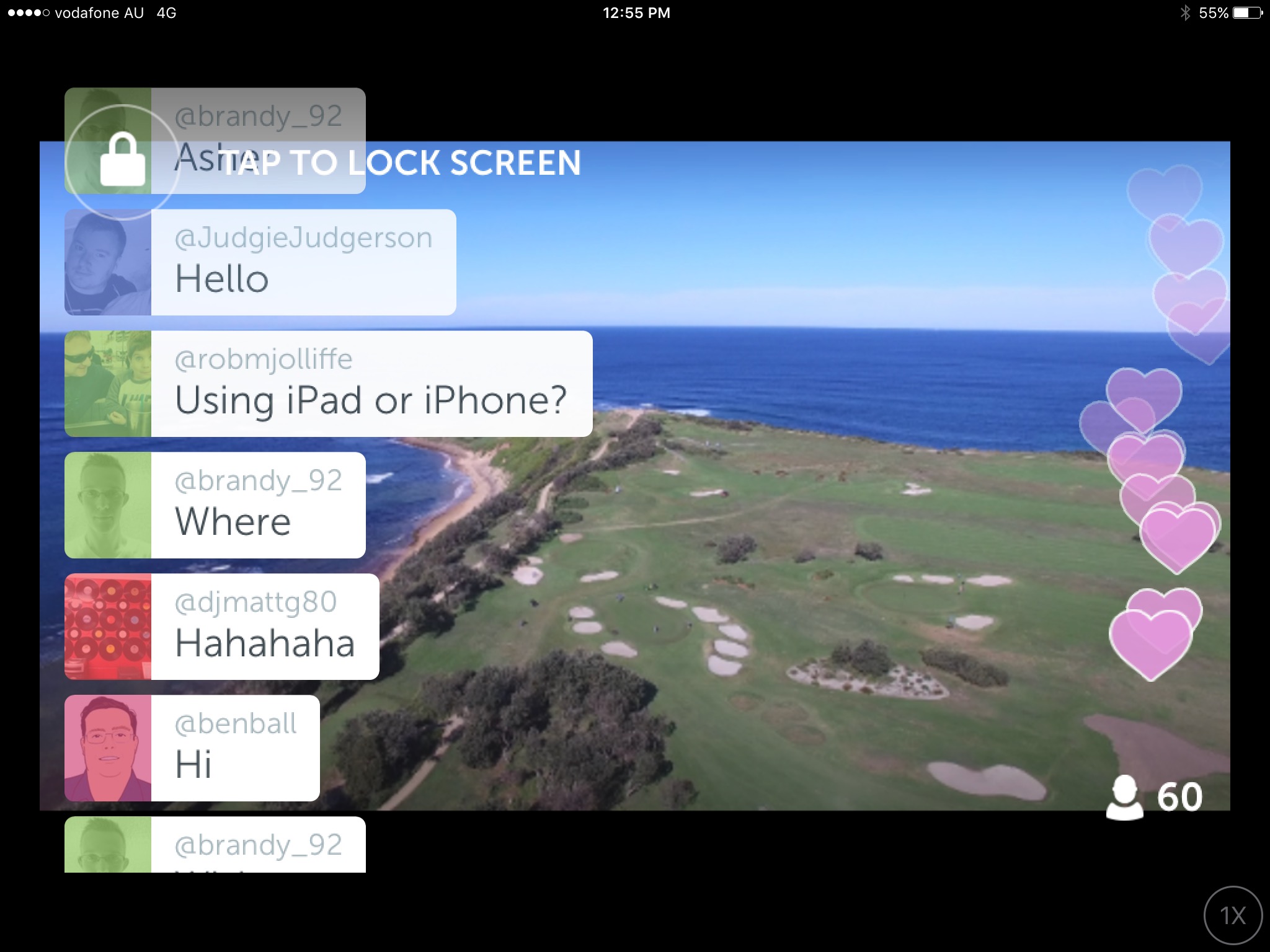 Periscope is a load of fun that puts the power of live broadcasting into the hands of everyday folk who don’t have their own TV station. Now, that power can come from your Drone!

Periscope can now use the live feed from your DJI Phantom drone while its high in the air and broadcast it live.

I tried this today on Sydney’s northern beaches.  A few hundred people tuned in and fortunately there was no crash:) 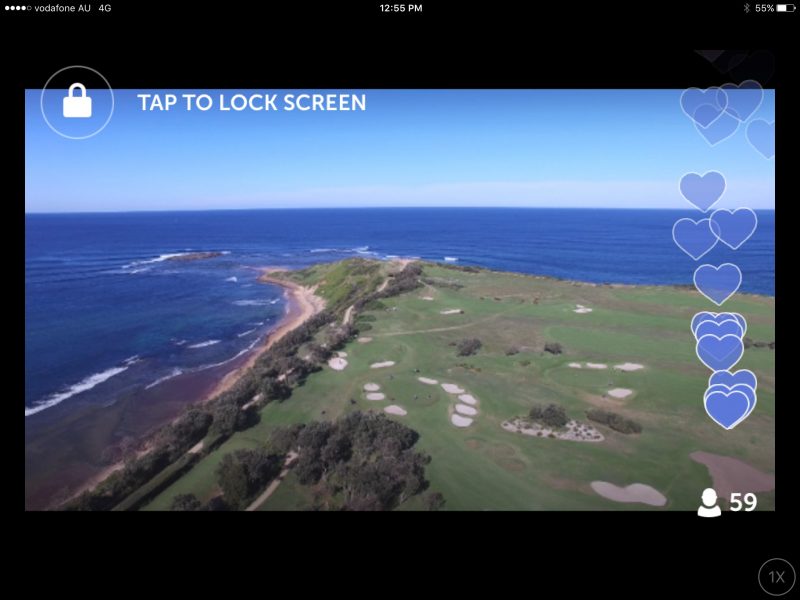 All you need is a Periscope account and the Periscope app, from there, you plug your phone into your DJI controller and launch your live stream.

A new icon appears – a little drone – that allows you to choose the Drone camera – instead of the front facing camera on your phone. 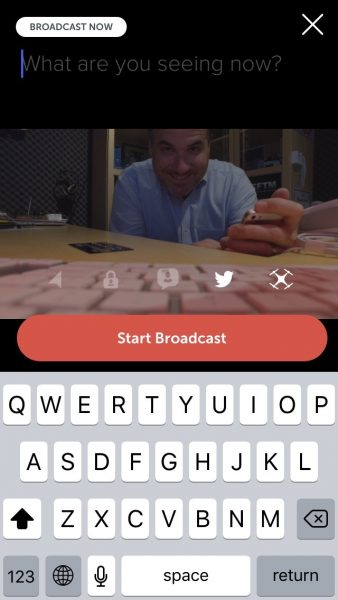 While the process was simple, and it worked very well – I can’t see myself using it again any time soon.

Firstly, the Periscope app is not available on iPad.  Like many drone pilots I use a larger screen for piloting.  You can download the Periscope app by choosing “iPhone Only” on the App store.  Though it’s not a great user interface because everything becomes HUGE on-screen, the hearts, the comments everything. 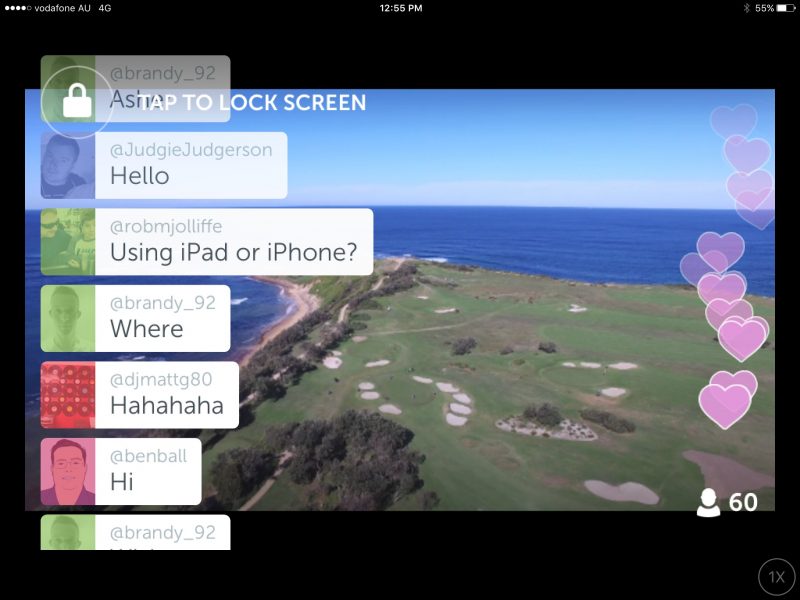 But that’s not the worst of it.  Most importantly, you are required to use the Periscope app – don’t close it or the stream stops.

That means the DJI Go App you’d normally use is not available.  So while flying I couldn’t see any of my map or direction information, no aircraft battery information, and no status either.

This made the flight a scary thing.  So – it’s not for me.

Look, I may use it again for some fun or simple video, but I wouldn’t fly a long distance away, or over water. The risk is too high.

It feels very first generation, and in reality what Twitter (who own Periscope) need to do is work with DJI to incorporate the Live Periscope streaming directly into the DJI Go app – as YouTube already is.