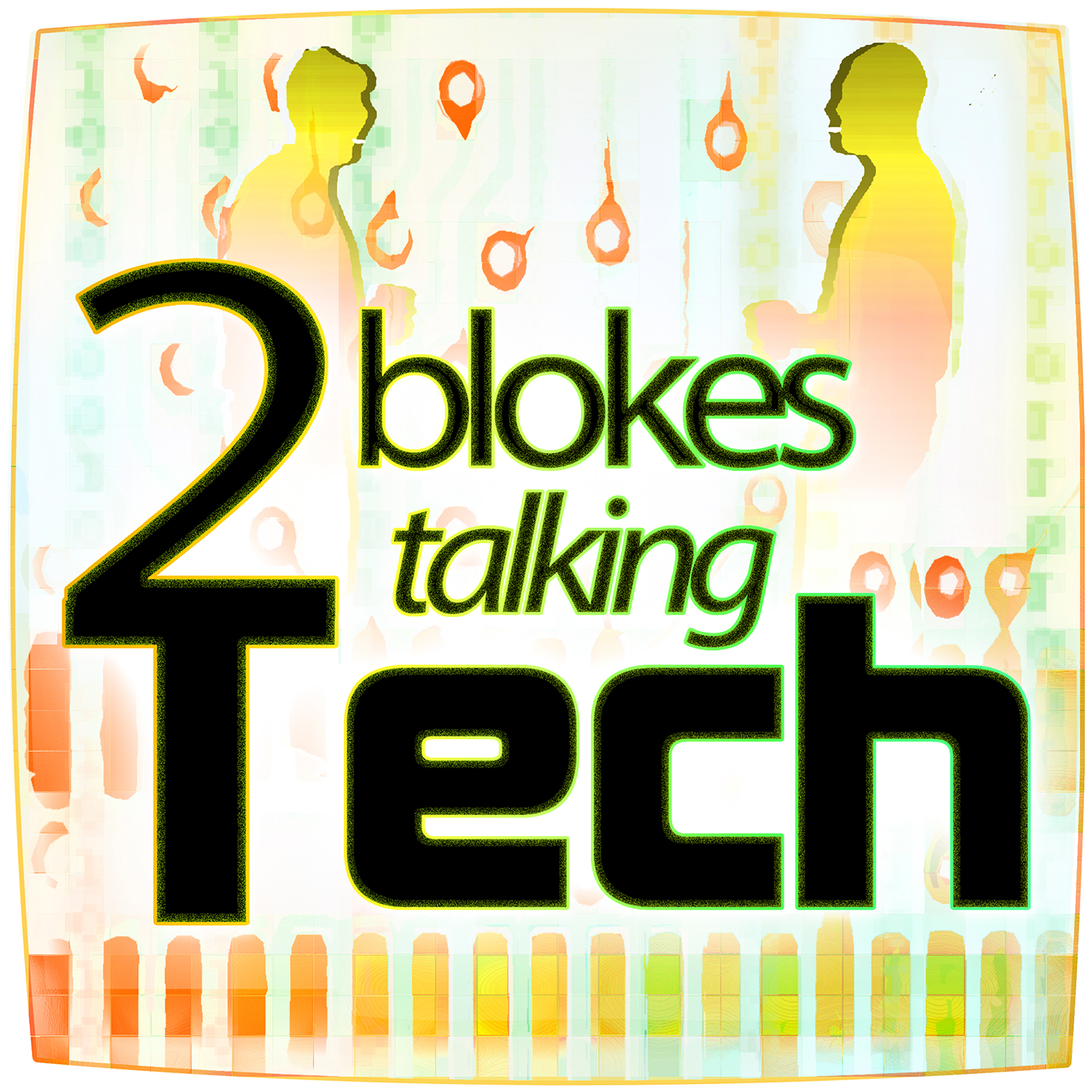 We’ve got the very latest on Vodafone’s MyMix Plans, 4K Blu Ray Players, Optus’ EPL plans and how that affects viewers and EPL fans and just how you can watch the games, the latest news on Apple Pay and why the other banks aren’t following ANZ, Stephen’s excited about a new Call of Duty and Kogan has relaunched Dick Smith online plus the minute reviews