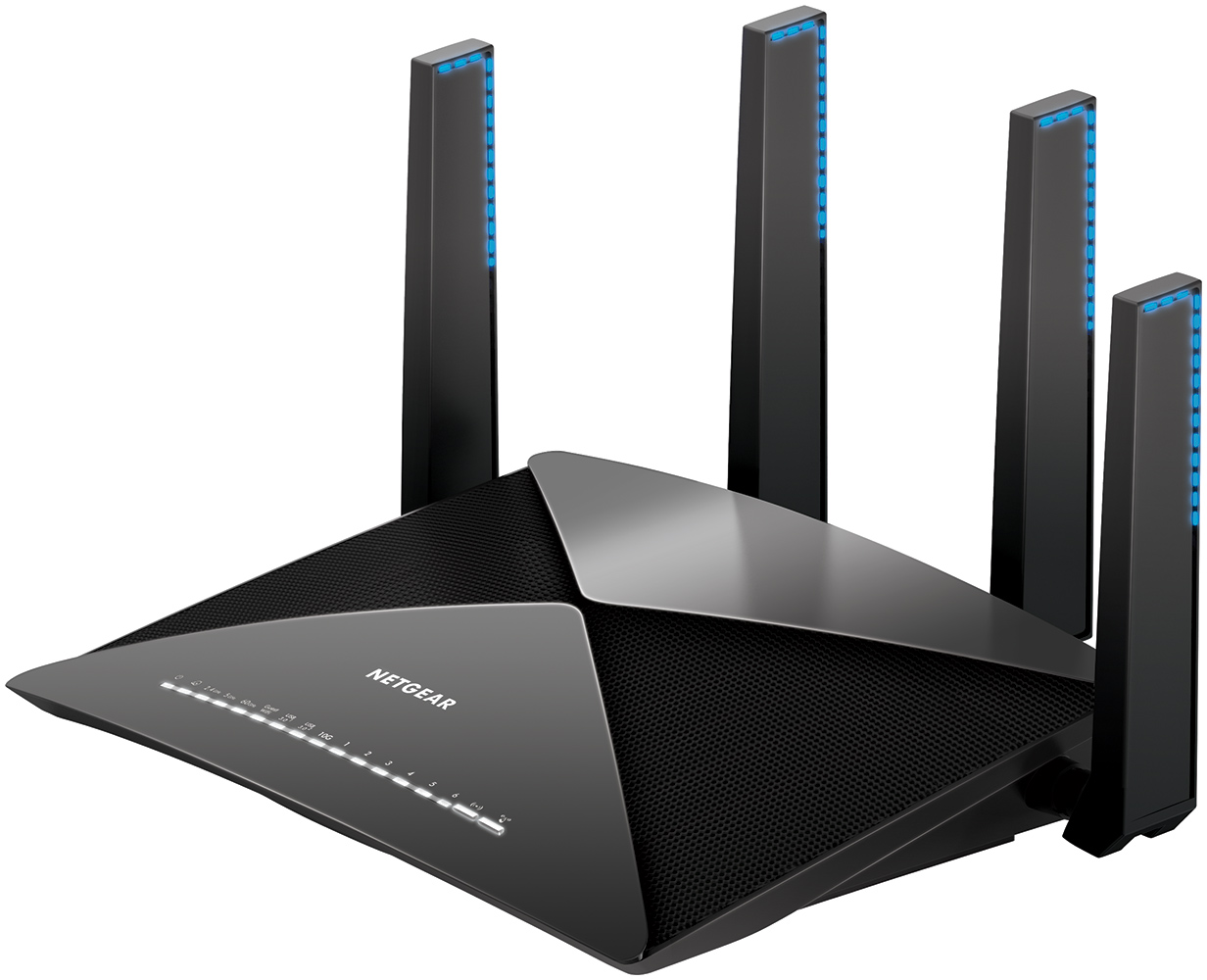 Netgear have a pretty impressive end of year coming up, with the Orbi coming soon aimed at the large home trying to service all corners, and now the new Nighthawk X10 router aimed at superior performance for those looking for the maximum range and throughput. 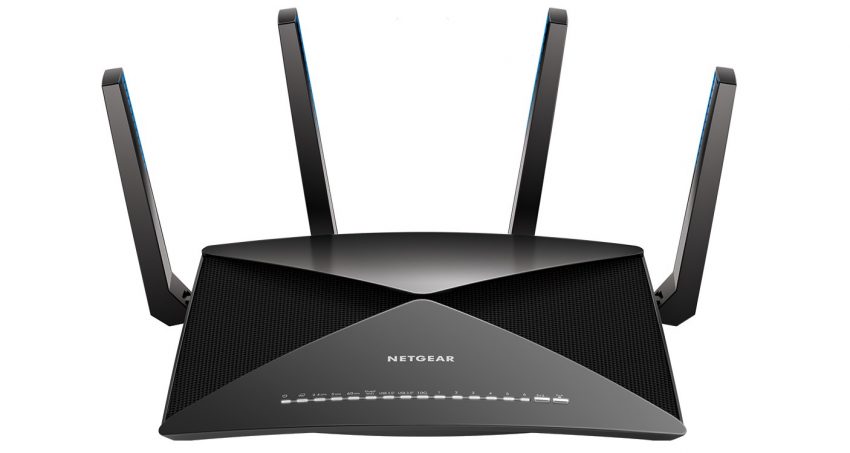 Unlike Orbi, the Nighthawk is a “traditional” router, with serious power under the hood.  A 1.7GHz Quad-Core processor – the fastest we know of in a home style router – and architecture designed to deliver blistering wireless speeds up to 7.2Gbps. 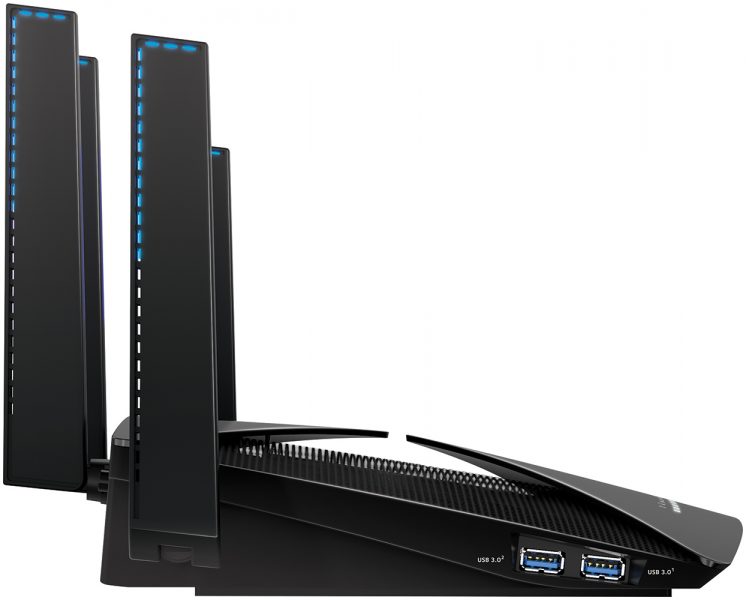 Name the WiFi technology, the Nighthawk X10 has it – MU-MIMO, Beamforming all the buzz words.

Available in December for $799 – this is high-end – but so are its potential applications.  There’s talk of compatibility with the latest in entertainment too – Virtual Reality

“The superior capabilities of 802.11ad will greatly enhance the user experience when dealing with applications that require the transferring of large amounts of data. 802.11ad also provides approximately one-tenth the latency as compared to 802.11ac, which is absolutely critical for applications like virtual reality or augmented reality,” said Michael Thelander, President of Signals Research Group.

The X10 has support for Plex transcoding (those who want it know what it is) for solid 4K streaming in the home too – plus, it can run the Plex Media Server without the need for a computer – sensational. 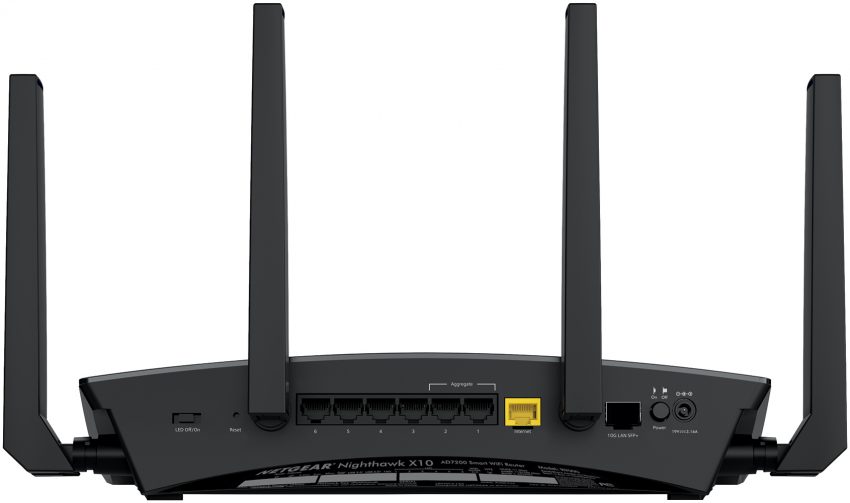 Oh, and if you have a fibre connection – this baby has a 10 gigabit port too.

“Nighthawk X10 sets a new bar for performance and a new record for speed when moving large video files within your network and to the cloud,” said David Henry, senior vice president for home networking at NETGEAR. “Today’s video files are getting larger with 4k and VR video. Offloading from capture devices and moving these large files within a network often becomes a time-consuming and challenging task. The Nighthawk X10 is powerful enough to move these files at unprecedented speed and provides easy access once the file is stored on the network.” 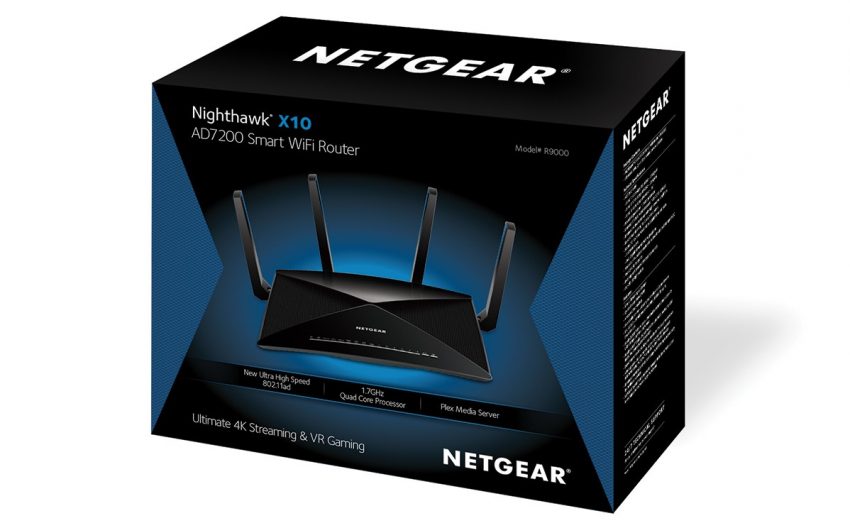 Here’s the rundown from Netgear on the X10