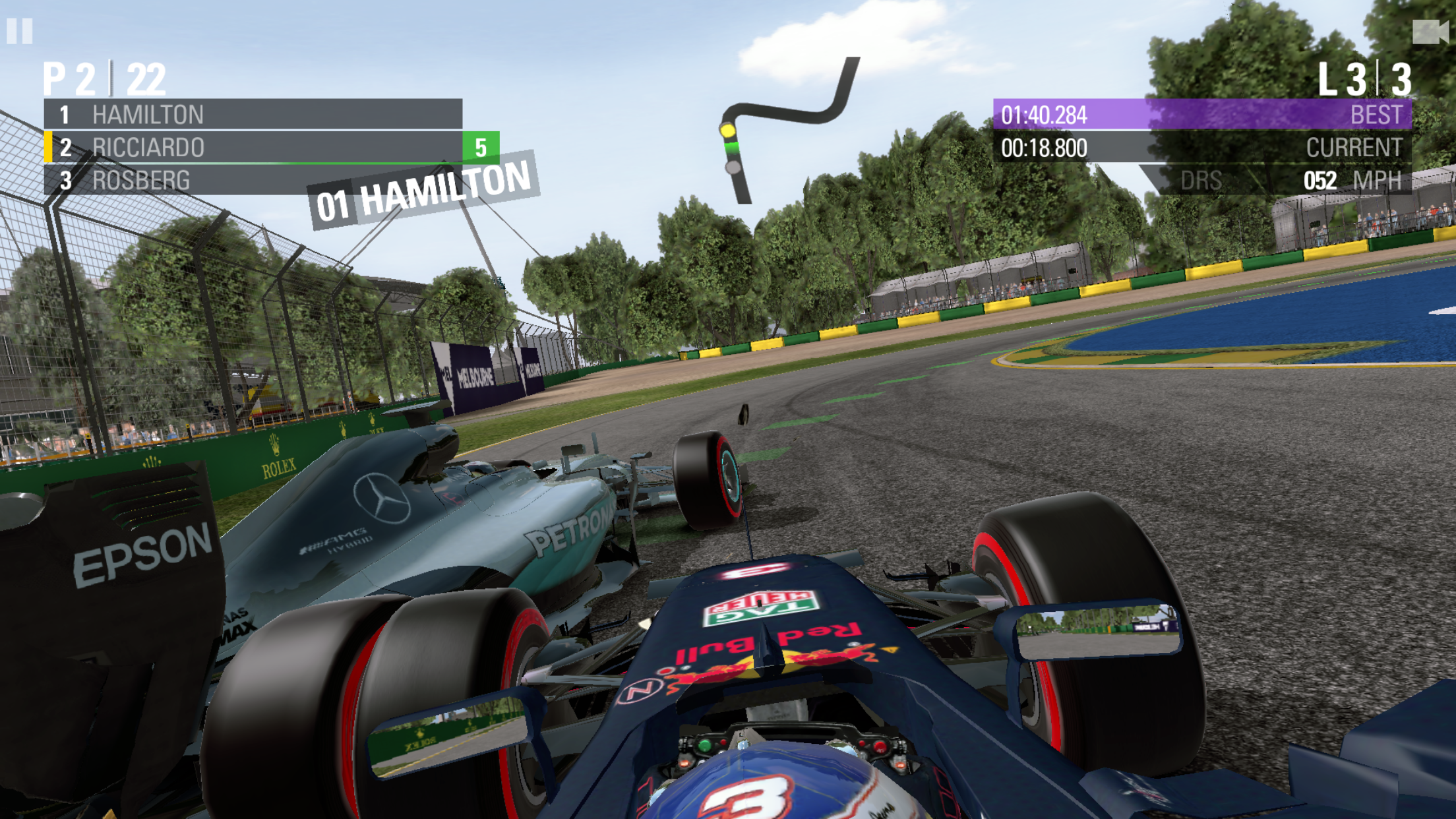 F1 Fans lock the doors, put the phone on airplane mode so you can’t be disturbed – F1 2016 is now available for iPhone, iPad and Apple TV – and at $14.99 it’s solid value and a demonstration of just how far gaming has come.


I’m stunned. I just drove a three lap quick race around Albert Park in Melbourne on my iPhone. The experience was as exciting as it was when I played F1 2011 on the PS Vita with Graphics like F1 2012 or later on your console.

Seriously, there’s dust flying up when you run on the grass, heat distortion on the back of the car in front of you and detail on the track which honestly looks similar to the F1 console game of just a couple of years ago. 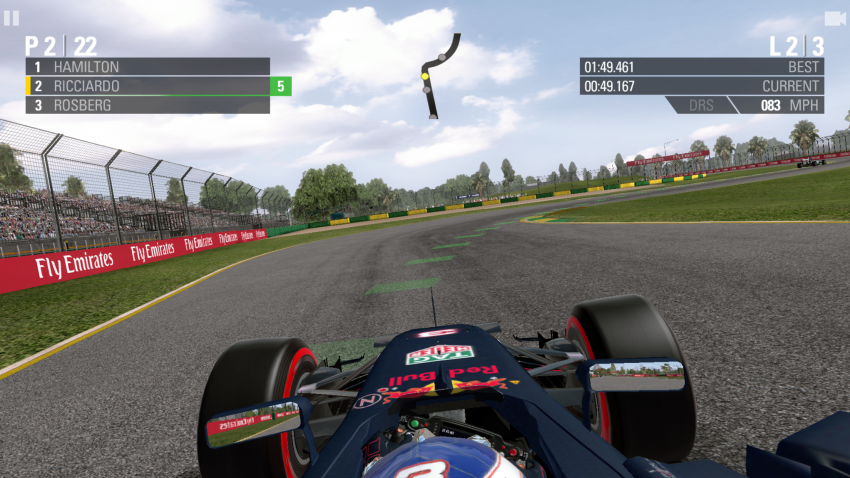 That’s the power of the CPU and Graphics processor in your iPhone. 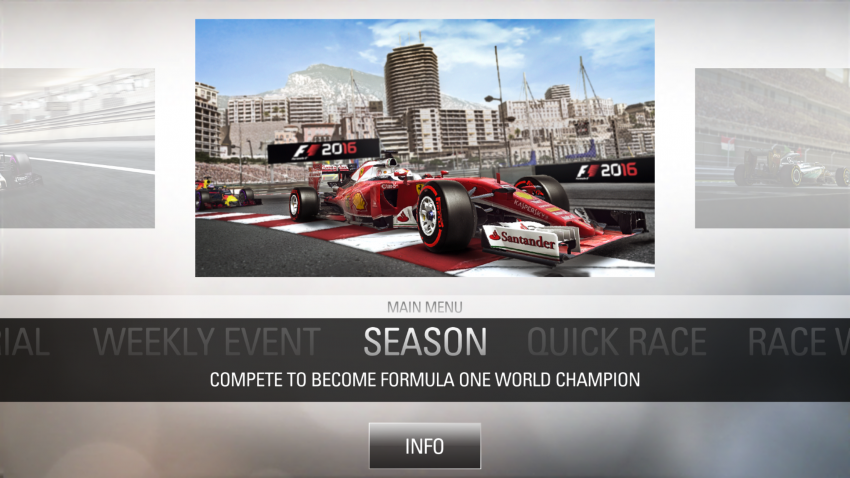 The Weekly event is perhaps the smartest part of the app from the developers, it will have a challenge for the community each week – on the same track, same car, same driver with everyone competing against each other. That’s going to keep you engaged and coming back time and time again. 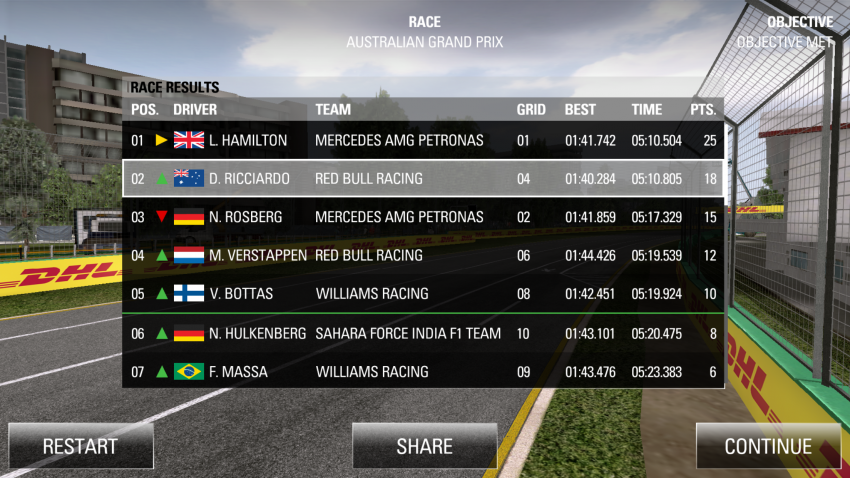 Controls are varied depending on your choice – simple tilt to steer if you don’t want to control acceleration and braking, you can touch to accelerate but leave braking to the app, you can do it all on screen or part – very useful custom options. 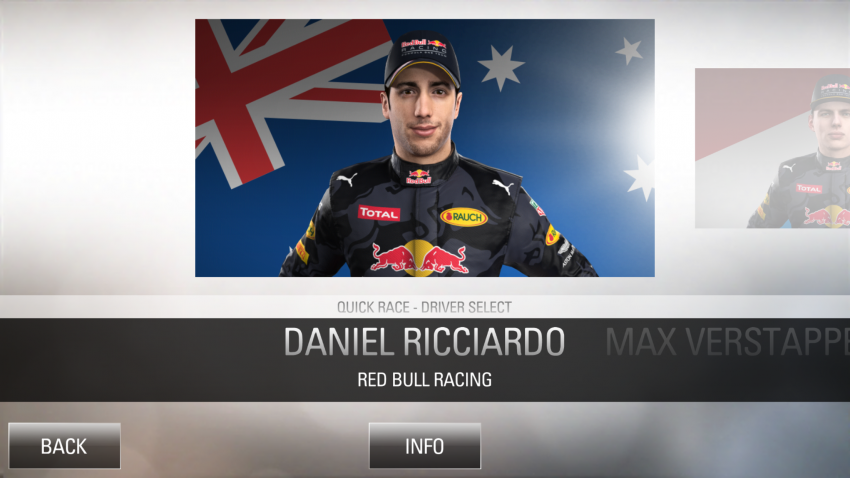 There’s really nothing more to say except find an excuse to sit in front of your phone this Brazilian Grand Prix weekend and download it now!