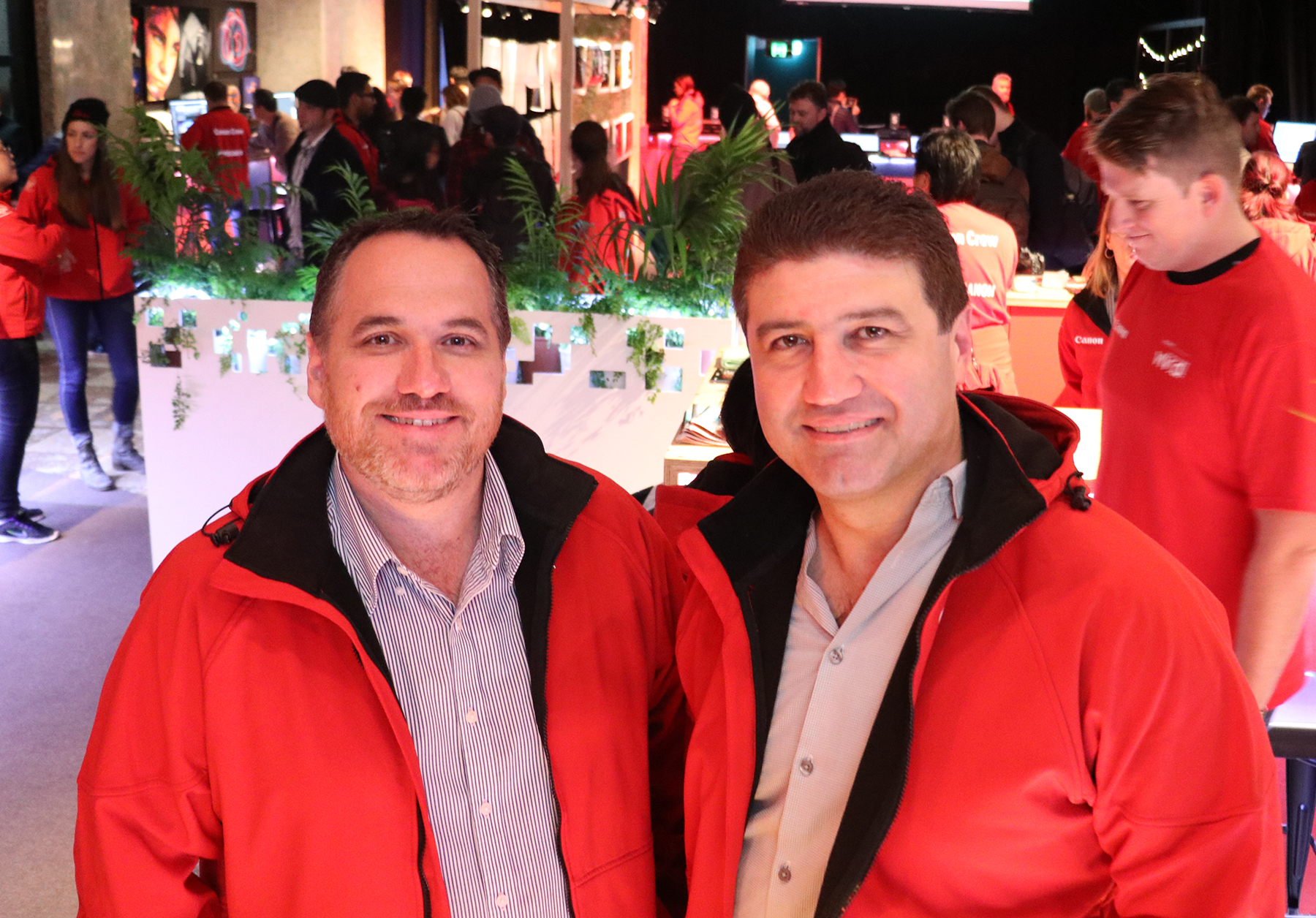 Who’s top of the charts in Smartphone sales? The blokes will tell you all the facts and figures and discuss what’s happening with Samsung and how the next quarter is critical for Samsung and Apple, plus your mobile phone cap plan – are you suffering bill-shock?  The kids fitness band that rewards physical activity with in-app incentives plus Microsoft and D-Link team up for Rural WiFi, Amazon Prime legally available in Australia, Stephen’s new Star Wars trick and some controversy in the Minute reviews