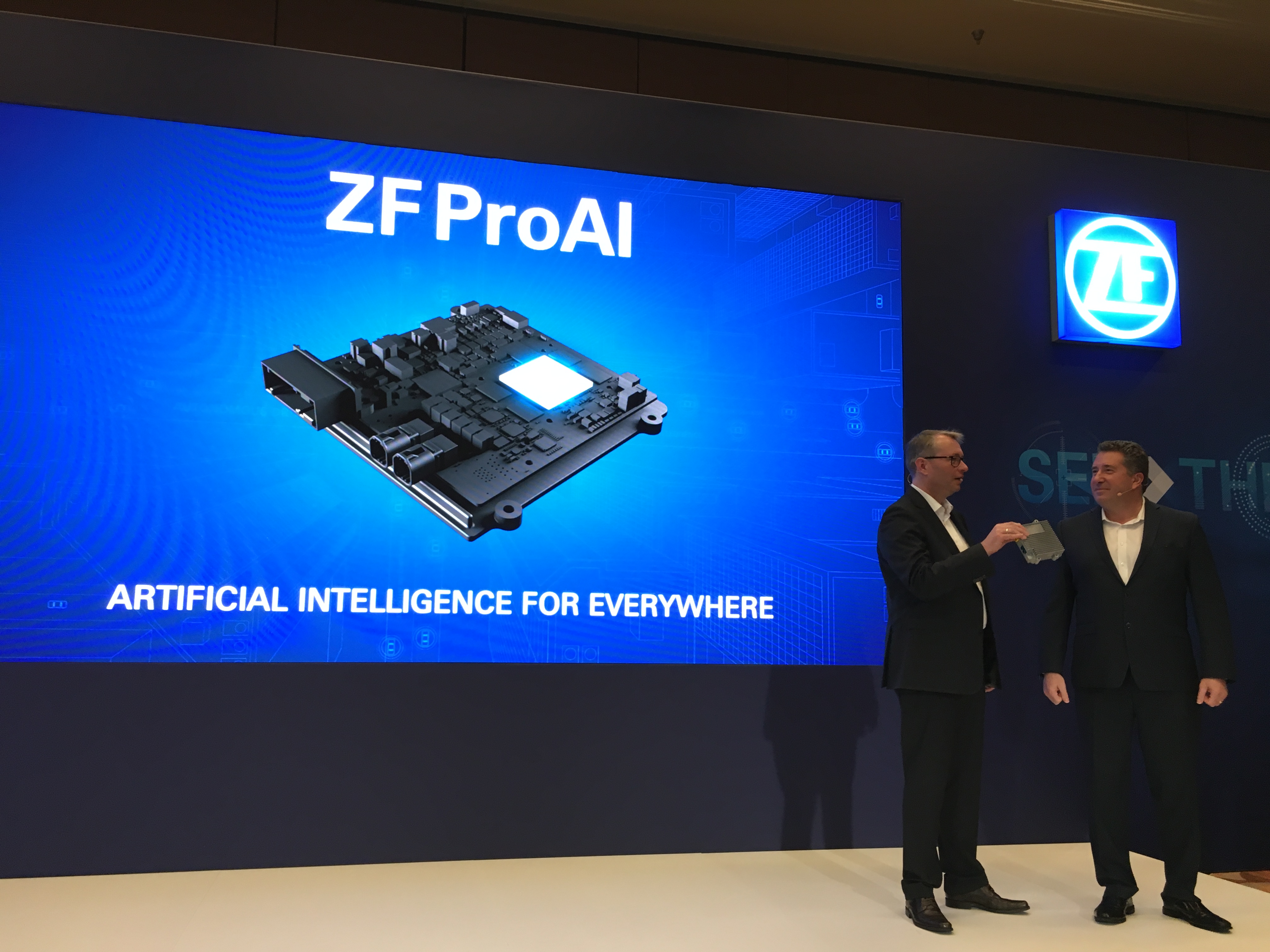 ZF is one of the leading automotive parts suppliers in the world, renowned in particular for its driveline and chassis products. However today the company announced what will be a real game changer for industries in just about every field imaginable. It’s called ZF ProAI and it’s the brains behind what will really take an autonomous–driven world to the next level.

A partnership with computer processing company NIVIDA has led to what to the naked eye is a simple box. However deep within the nondescript unit lies some seriously amazing artificial intelligence (A.I.) technology that allows a car for example to “deep think” and understand its surrounding environment like never before. 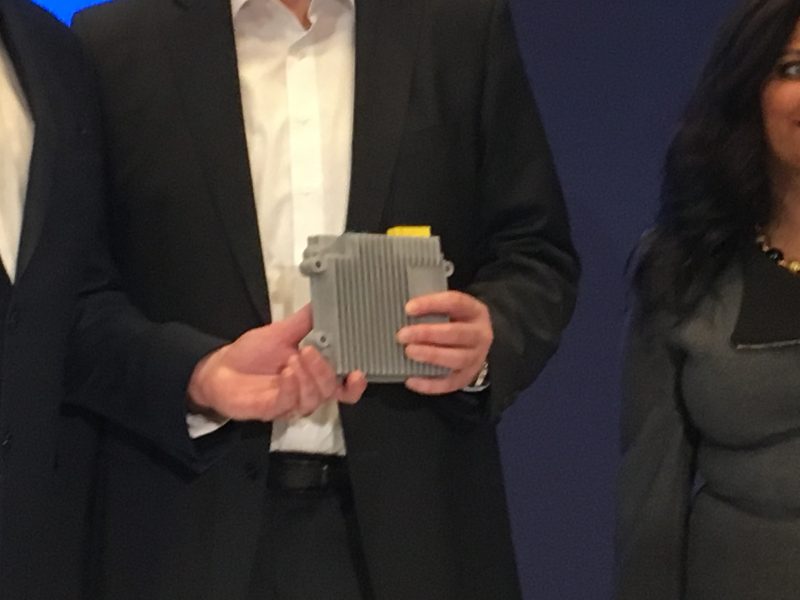 So what’s the difference when it comes to other autonomous driving technologies? Well NIVIDA brings to the table true supercomputing power that of course is vital for A.I. capabilities.

It will still bring together all the usual sensors, cameras, LIDAR and  actuators that guide an autonomous car around. But ProAI can navigate in real time, locate itself on a HD map and precisely comprehend a 360-degee view around the surrounding environment. 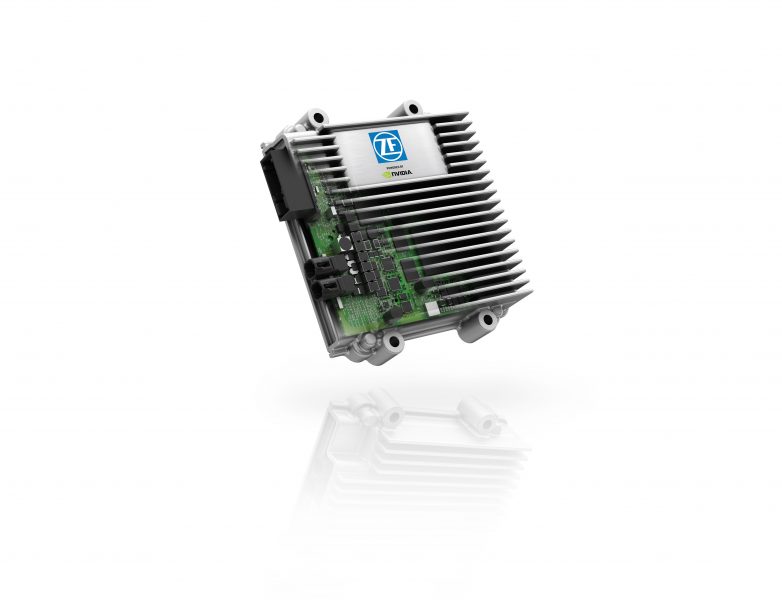 ZF’s ProAI ECU is not just for cars of course, it can be applied across all transportation options and industry; think forklifts and robotic applications.

In short what ZF and NIVIDA have created is a one stop box that will change the way machines comprehend and deal with the world around us. A.I. may well sound a little scary to some but at the end of the day it’s simply about saving lives.