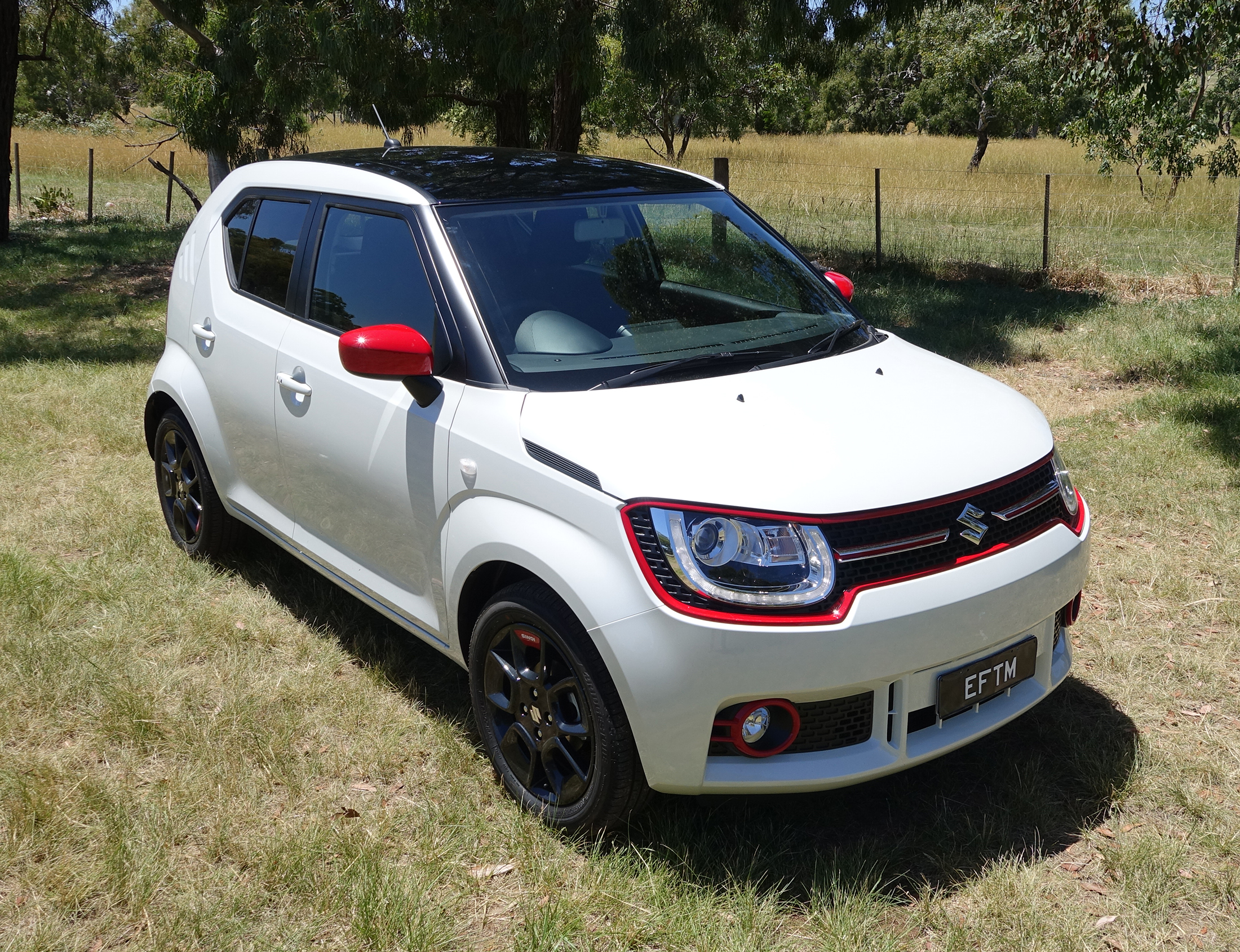 In Melbourne today I got a look at a vehicle which Suzuki hope will capture the hearts of a 20 to 34 year olds looking for a new small car – the Suzuki Ignis hopes to do that not only with features and price, but by allowing them a huge amount of customisation at the same time. 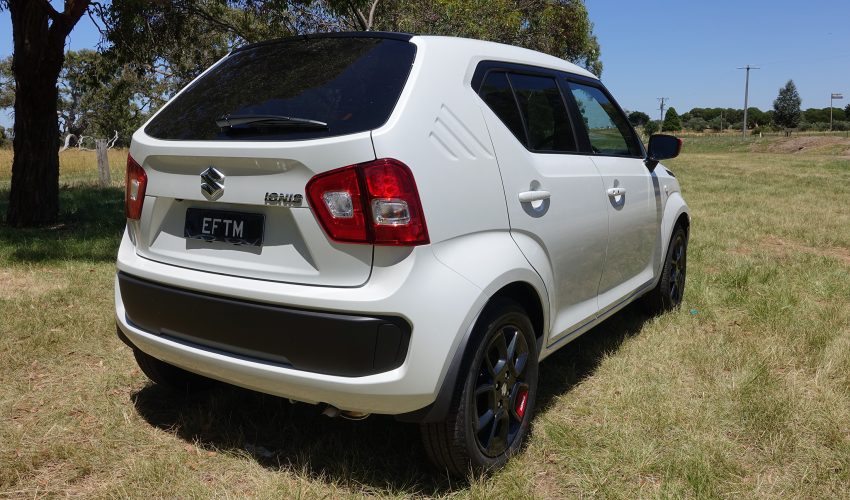 It’s a small car, very small, but inside it doesn’t feel cramped.  Suzuki have some how made the interior dimensions work in some Tardis like way.  At 3.7m long and 1.66 wide it’s one of the smallest vehicles on the road, yet inside no couple would complain about the leg room.

The GLX ups the ante with 16 inch wheels, plus daytime running lights, keyless start, sliding and reclining rear seats in a 50:50 configuration (the GL is 60:40)

Honestly, on the inside the equipment levels make other cars at this price almost a joke. 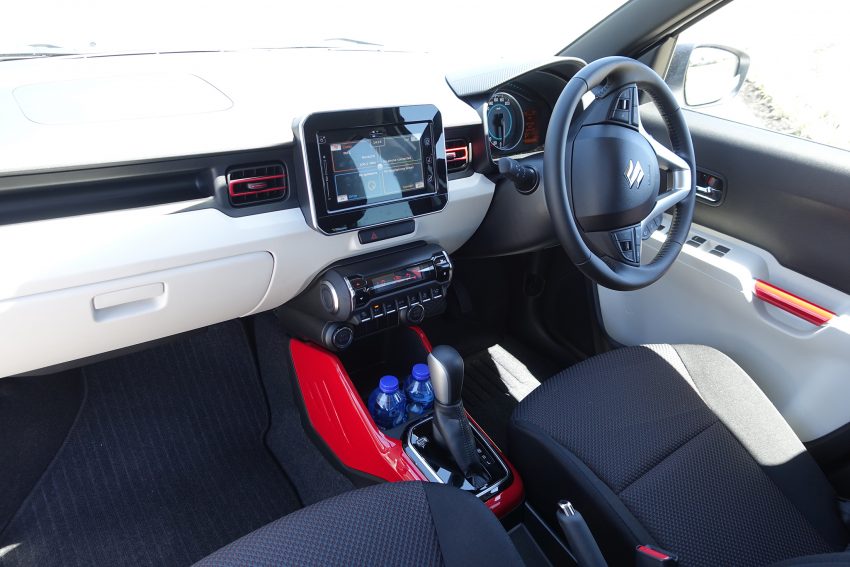 I’ll have to check, but I’m pretty sure at $16,990 drive away, the Manual GL Ignis is the cheapest car with Apple CarPlay and Android Auto on the market.

The drive is smooth, it’s a 1.2 litre engine but does the job more than adequately on suburban and freeway roads – If I was to be picky about it, the thing seems to drag in the lower gears under full acceleration – but unless you’re late for a meeting, that kind of driving isn’t done in a Suzuki Ignis. 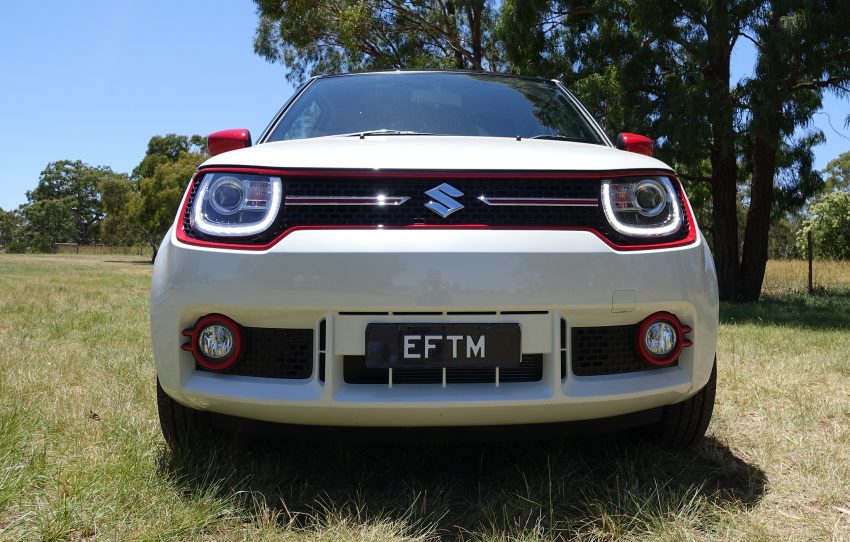 I took it off the road (literally just off to the side of the road) to take these photos today, and while this is a “crossover” thus, its a “LIGHT SUV” – I didn’t expect to test those capabilities. However, on rejoining the road I was presented with a pretty ridiculous steep incline and bumps within it that frankly I wouldn’t have tried to drive over in my Mazda 2 – the Ignis did it with ease.

Anyone who spends more than two paragraphs describing the ride and handling of this vehicle doesn’t know the target market.  This is a 5 minute test drive car, then 2 hours after that deciding on colours.

Which is what really sets this apar:  customisation.  Ask your dealer to make the car a bit unique? – They can offer colour options on the side mirrors, fog lamp bezels, around the grill and lights, insert in the grill, inside door handles, centre console colour, even the colours of the air vent inserts. 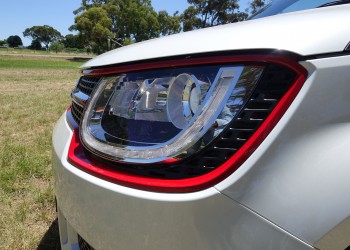 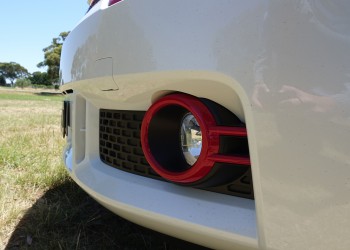 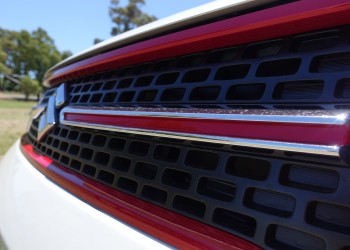 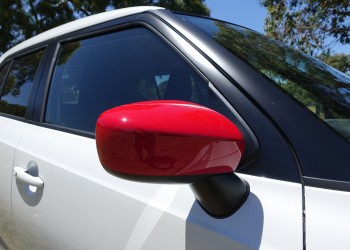 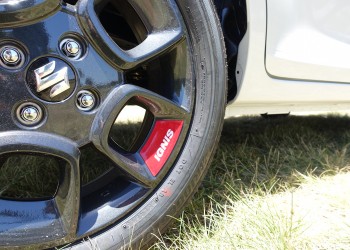 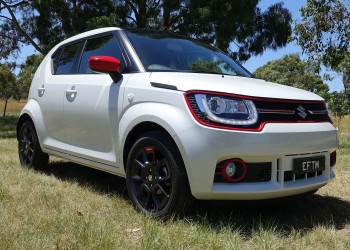 This hyper-customisation will appeal greatly to those who want a new car, and want to make it their own.

Plus there are two main body colours that come with a black roof if you choose (White and Red). 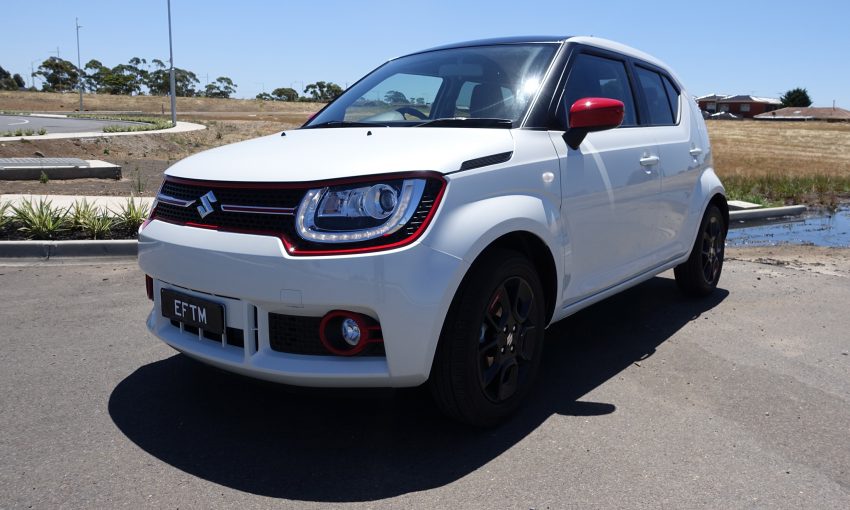 Ok, that’s going to be hideous, but if you wanted to – that’s possible.

If you customised every single element of the Ignis inside and out you’d be up for around $800 on top of the base price.  Just the outside elements around $500.

Given there are simply no other options you’d likely want or need in this car, customisation will be a big winner for Suzuki dealers. 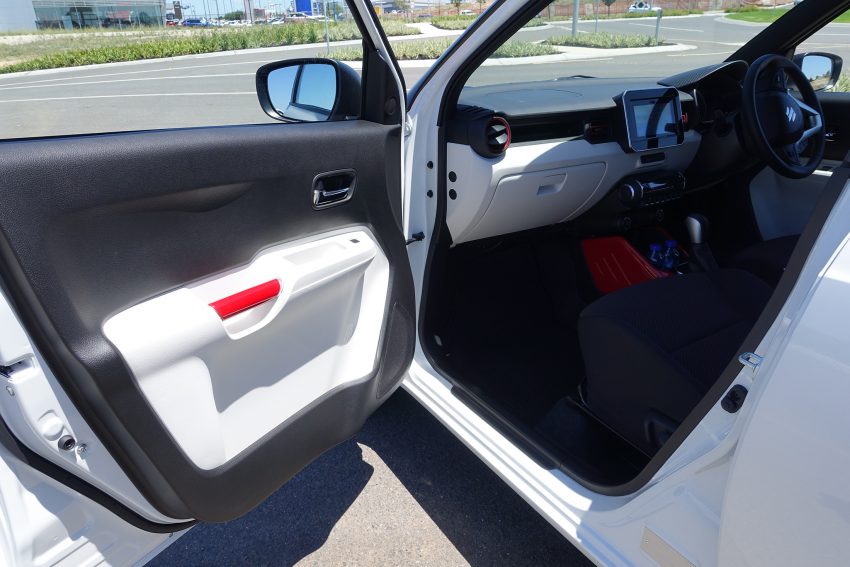 Suzuki are setting their sights on Mazda, they want to claim back some of that small-car market which Mazda has been dominating of late – and this car and the customisation options on it, let alone the top notch standard inclusions will be a winner.

If you’re spending $15-25k on a new car and you aren’t at least visiting 3-4 dealerships and driving a car at each one – you’re flat-out bonkers.  The Ignis is worth a look.

I’ll take White with Black roof and the Blue inserts all round thanks!