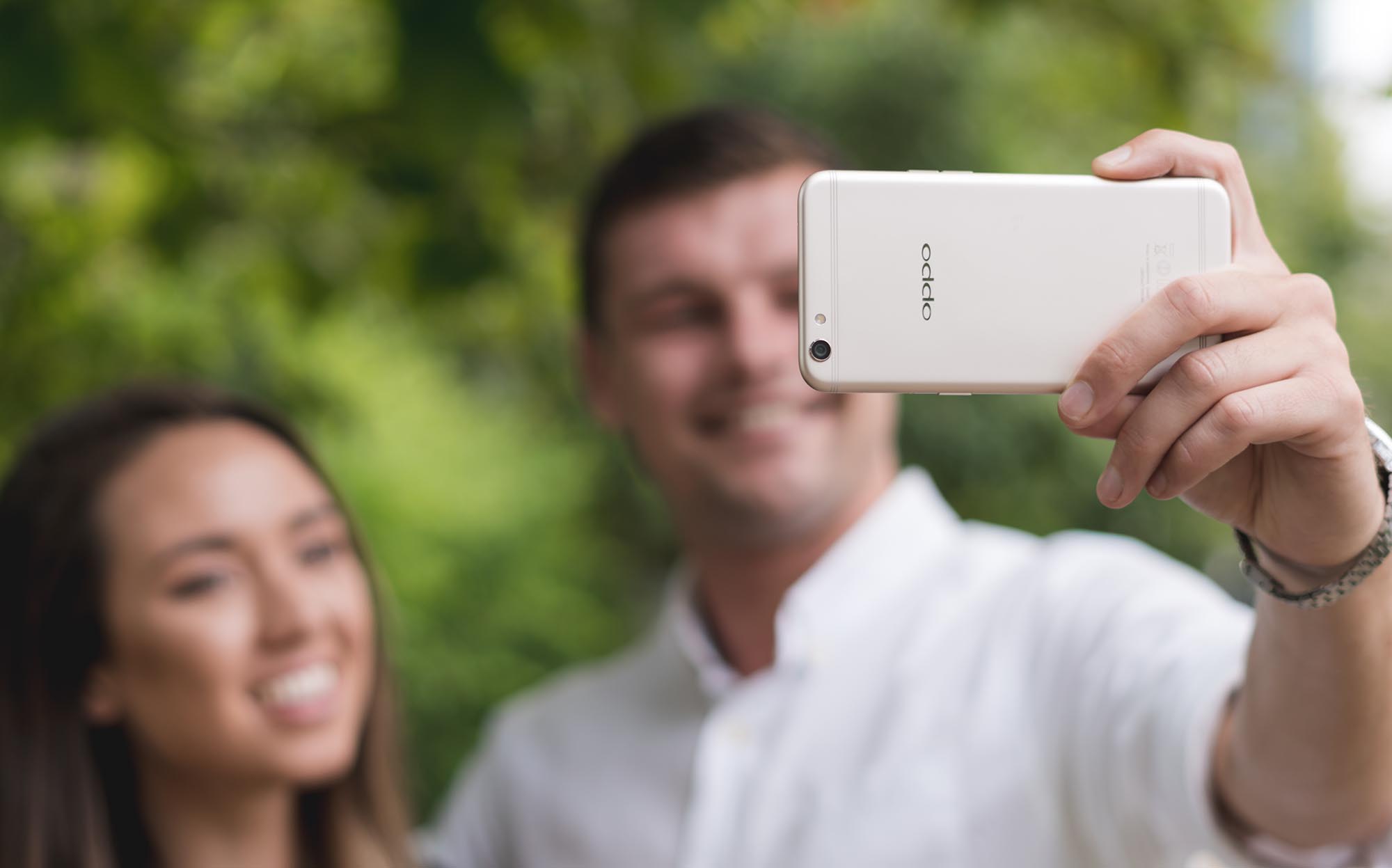 If there’s one thing I’ve been saying for years and years it’s that you can’t price your products at the same level as the market leaders if you want to gain some market share.  Oppo seem to get that if their launch today of the new R9s smartphone is anything to go by. 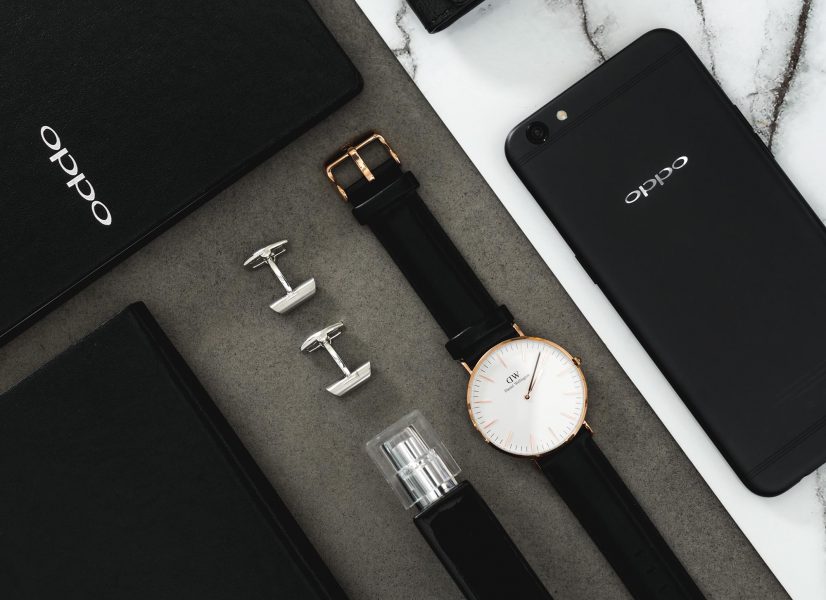 Launching in Australia in two colours, gold and black, this 5.5 inch screened smartphone once again has some striking similarities to a market leading phone (yep, the iPhone).  No the first time for Oppo, previous phones have had these design cues and feels a lot like if you can’t beat them – join them.

The metal design, curved edges, even the button locations are similar. But that’s where it ends. 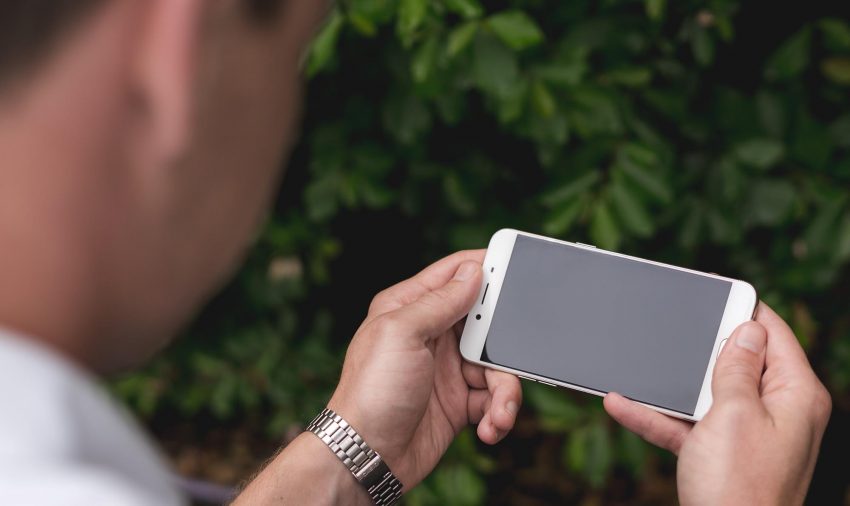 Oppo’s R9s runs Android 6.0 with Oppo’s ColourOS 3.0 which to my mind is one of the easiest looking Android version to learn.  And that’s critical, the idea here is to convert iPhone users, and attract other Android users looking for a better deal.

Back to the deal shortly. 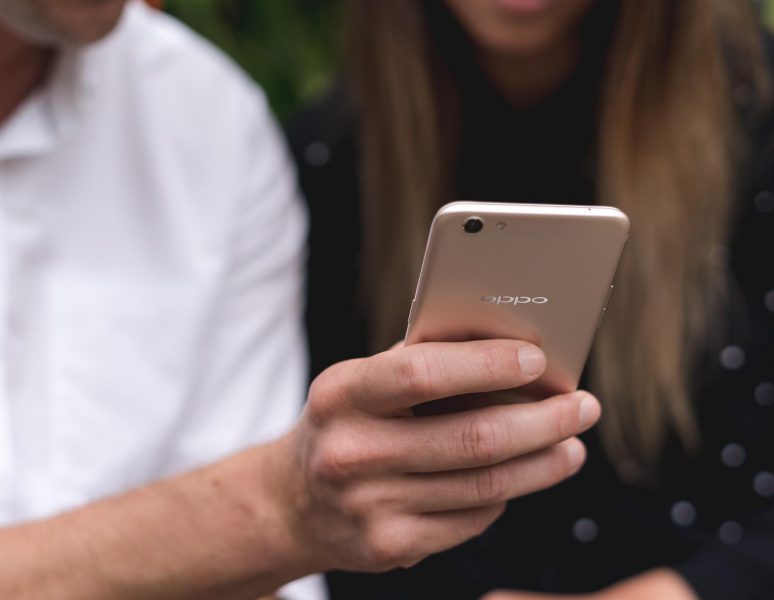 On the feature front, Oppo is once again pushing its camera credentials – with a 16 megapixel camera front AND back, it’s aimed at the selfie loving photo fans and should bat above its weight on price vs photo quality.  We’ll test that ourselves soon.

With 64GB storage on board with SD card capacity up to an additional 256 space won’t be an issue, and the 3010mAh battery should give you a solid day’s work. 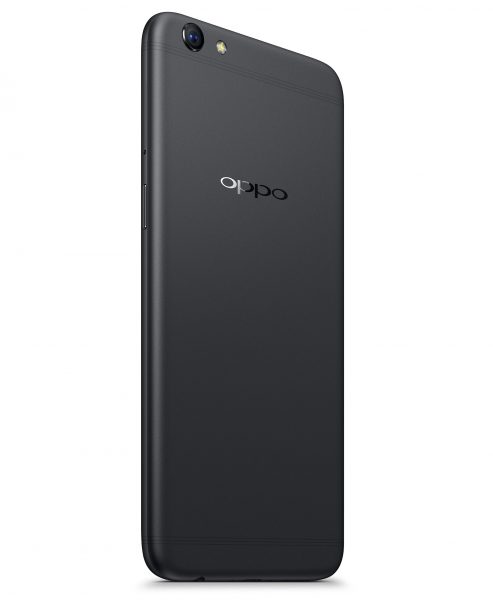 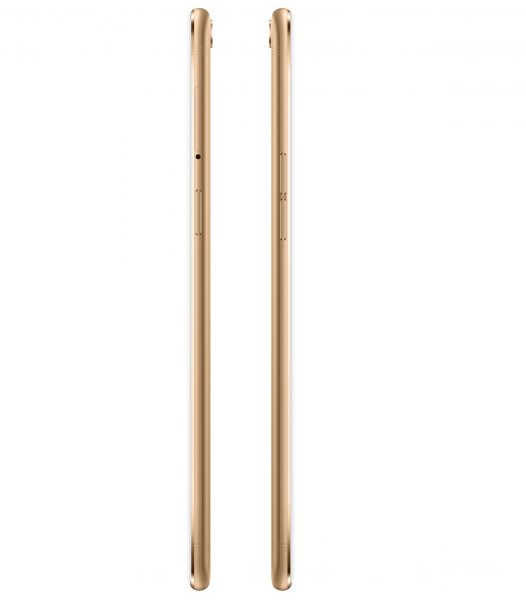 And it’s not just at JB HiFi, you’ll find it also at Optus and Woolworths mobile, and in a great step forward for Oppo a solid carrier deal with Virgin and Vodafone listing it on their $40 plans at $0 a month.  Yep, $0 for the phone, sign up to the $40 monthly plan.  Very attractive offer – if the store staff can convince a few people just to take a look. 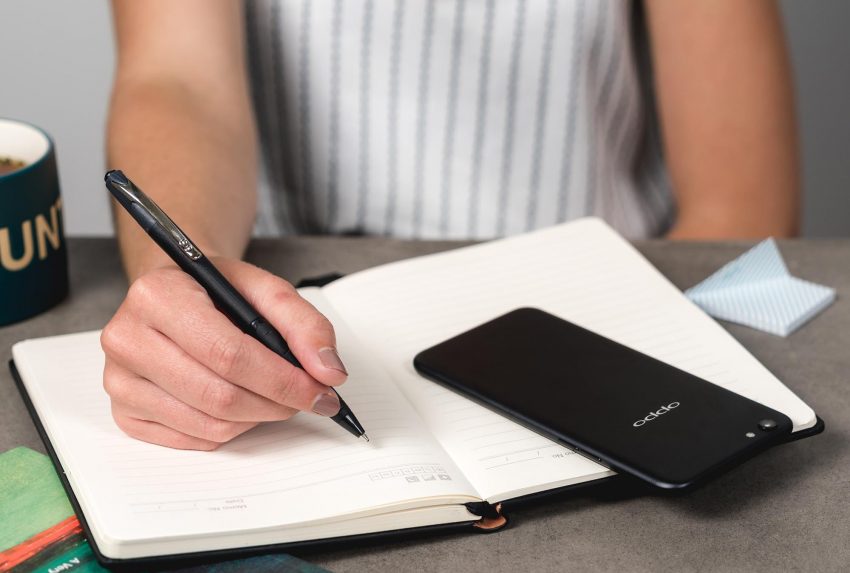