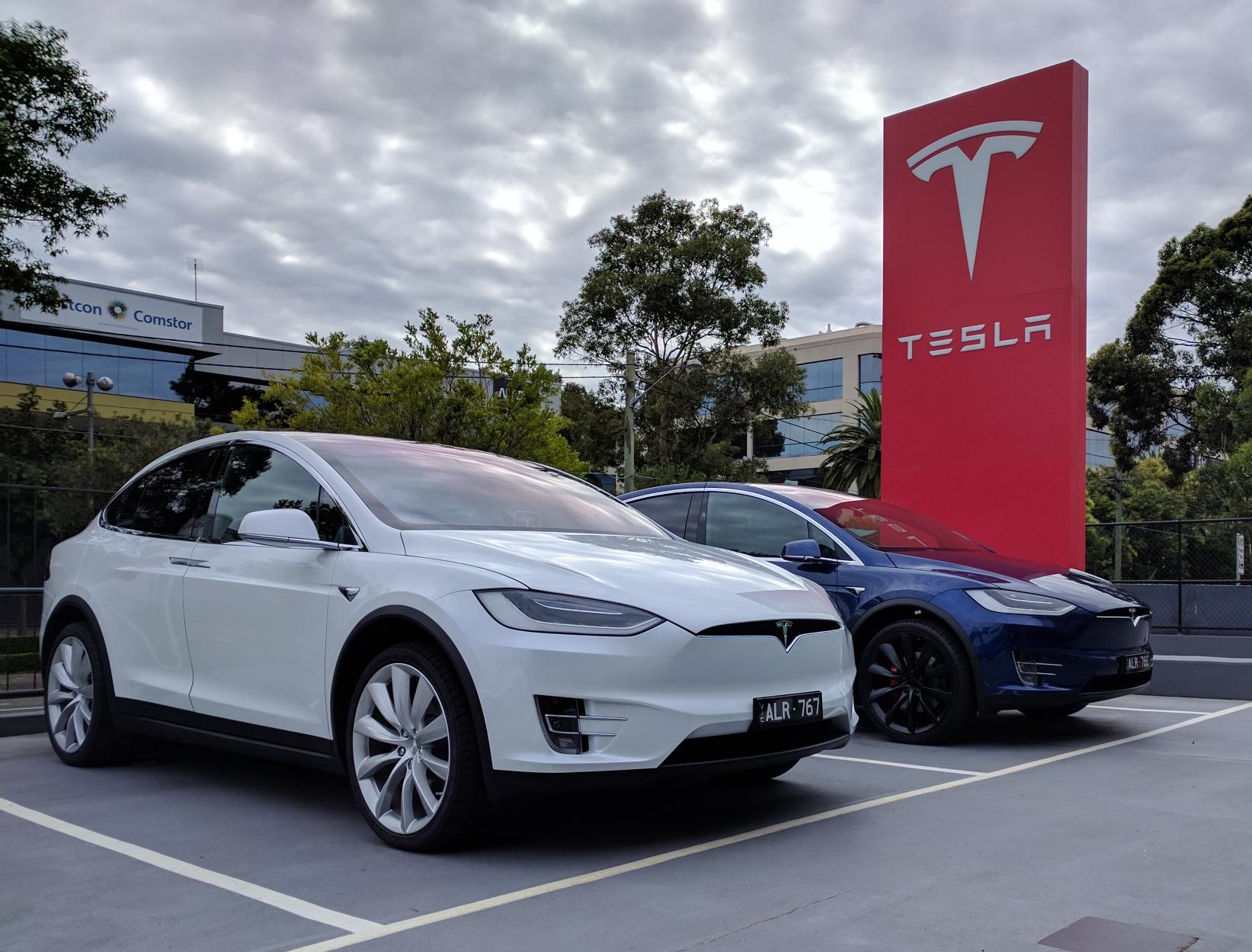 Five months after Tesla announced the Model X into the Australian market the company received official certification for the vehicle yesterday and is likely to begin customer deliveries this week. 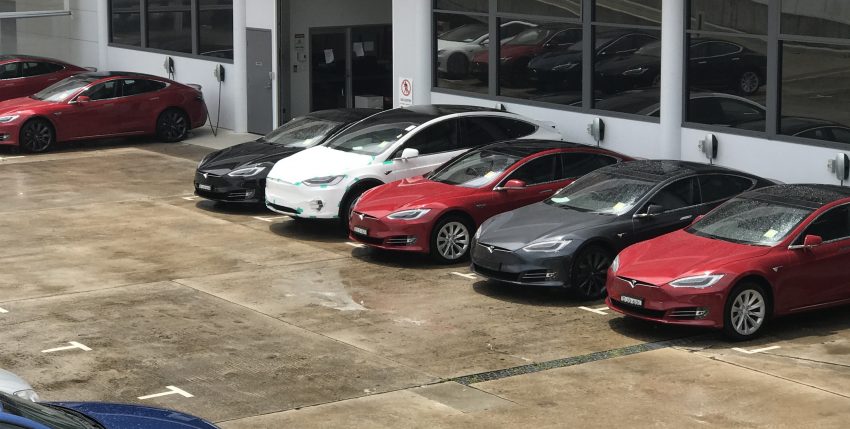 EFTM understands there are large numbers of Model X vehicles at the docks awaiting transfer to Tesla’s Sydney and Melbourne pre-delivery centres to fill customer orders.  They have been caught up waiting for government certification which was approved yesterday.

On Friday 20th the Department of Infrastructure and Regional Development advised Tesla Motors their application for Vehicle Identification Plate approval had gone through, enabling the vehicles to begin the process of delivery and registration here in Australia. 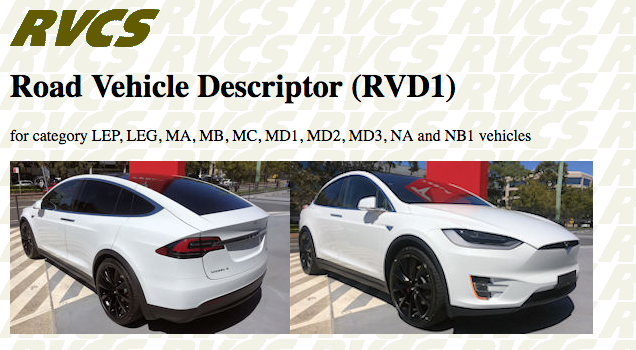 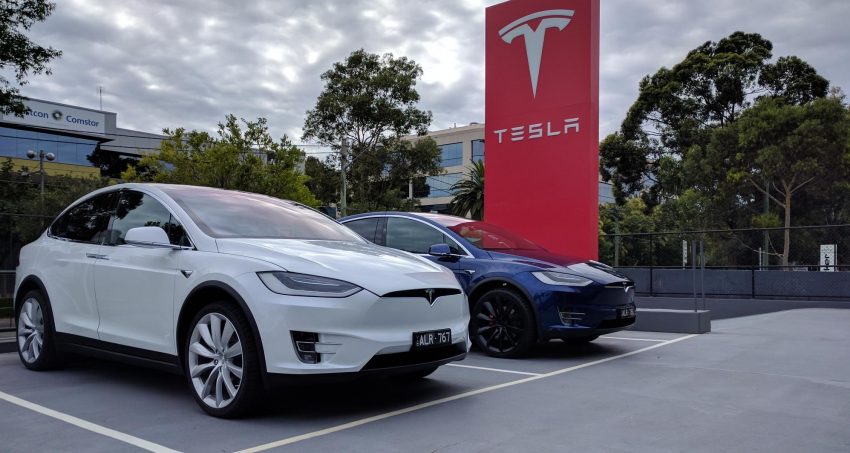 With between more than 30 and possibly as many as 70 Model X’s sitting on Australian shores ready to be delivered the first quarter of 2017 is going to be a good one for Tesla.

The company is already outperforming many expectations, the Model X will be a boost for the company in Australia..