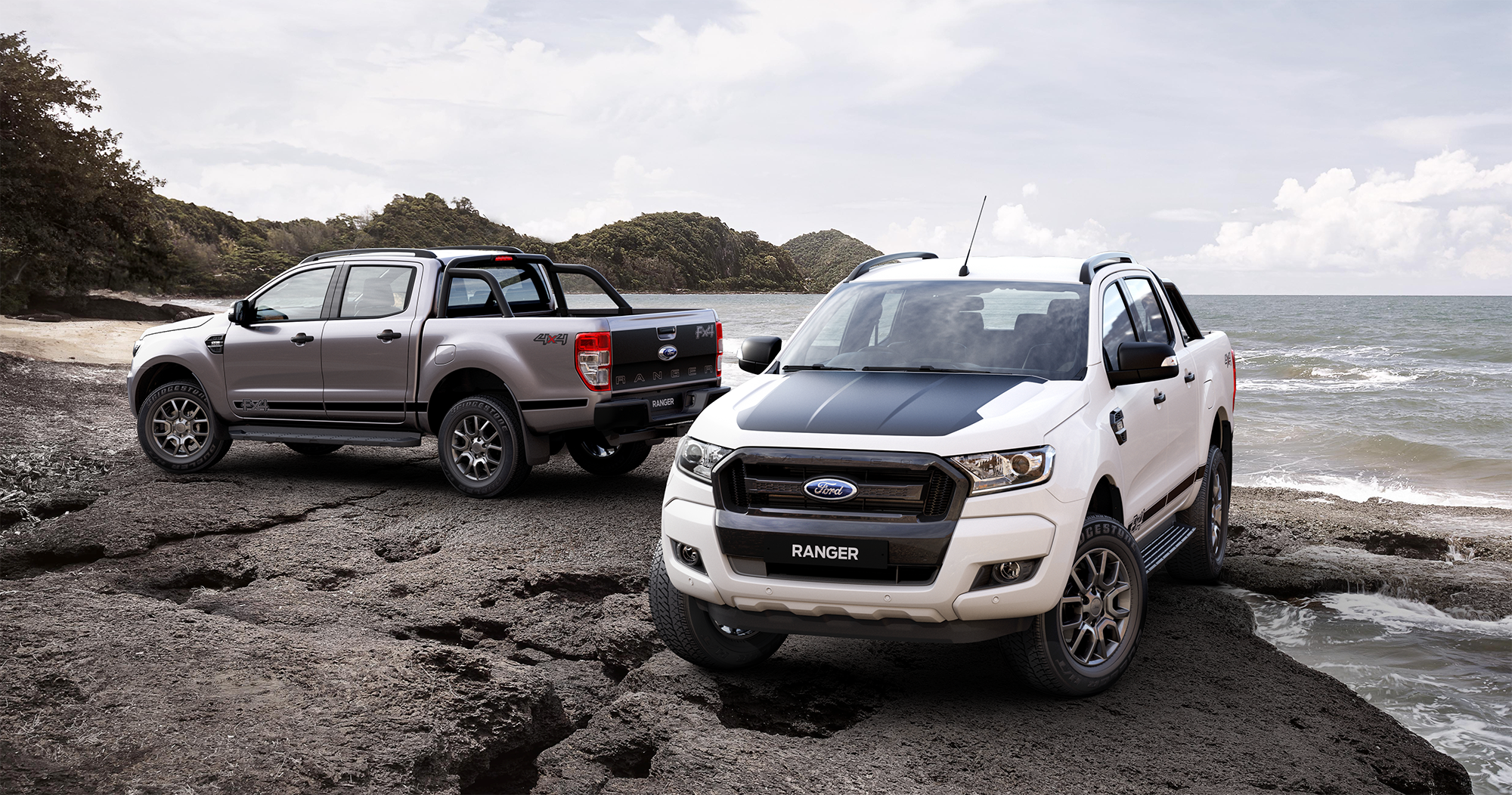 In the battle of the big utes, Toyota may have claimed the top spot in 2016, but the dominance of the HiLux is under continued pressure for a whole new range of vehicles across manufacturers.  Ford is hoping to turn some heads in dealerships and out on the roads with a new special edition Ford Ranger FX4 hitting dealers this month. 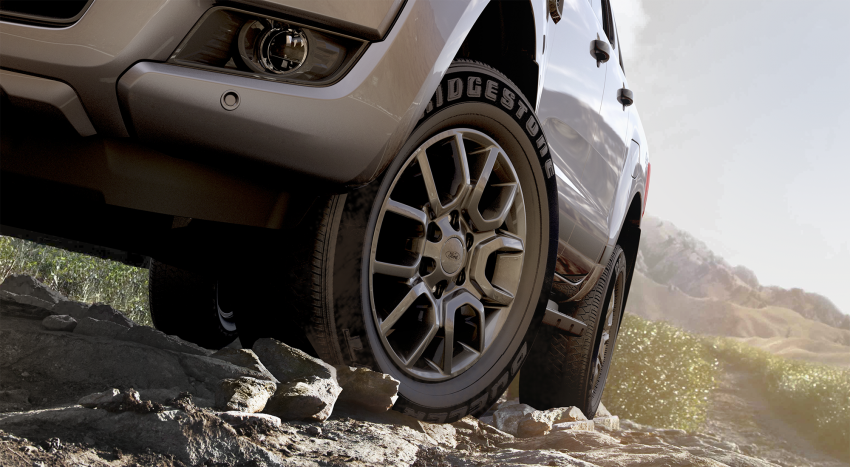 Any good “special edition” will carry a host of extras and add ons, often cosmetic, but that’s what lots of folk want – the difference here is Ford isn’t adding features to the base model Ford Ranger, they’re taking the XLT – one of the bests equipped utes on the market, and adding to that. 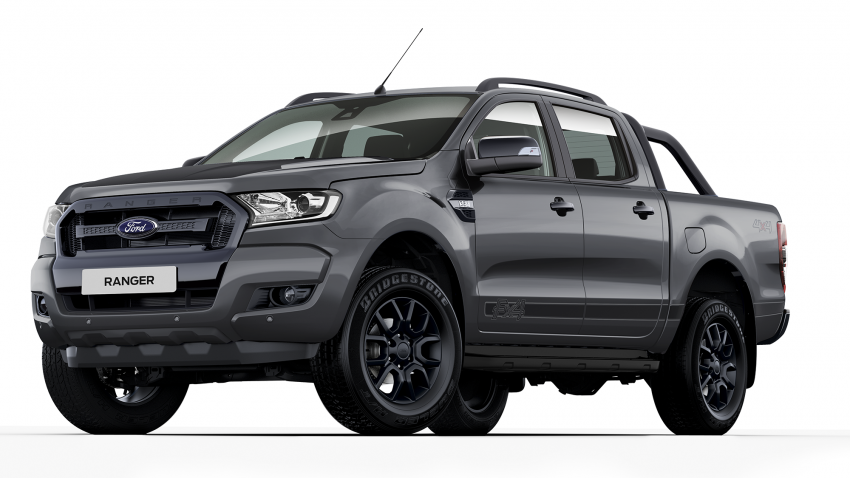 Ford aren’t mucking about in Australia – sure they factory is closed but the research and development team are here in force with $2 billion invested in the last eight years, $450 million in 2017 alone. 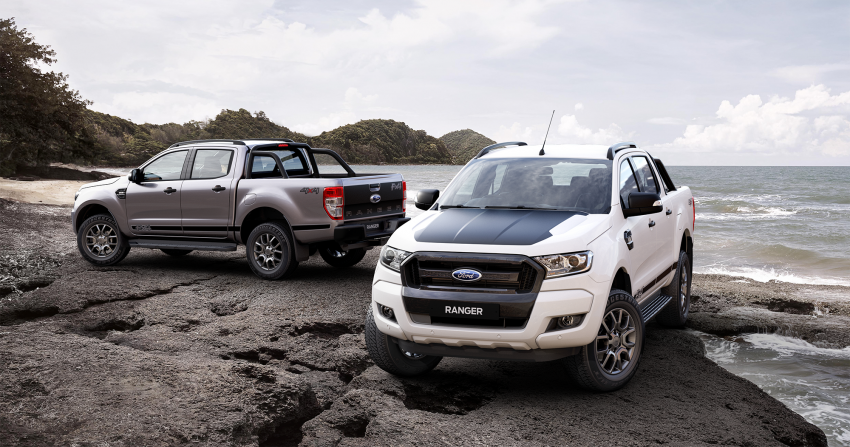 Here’s the full list of extras on top of the XLT (Don’t forget the Ranger now has Sync 3 with Apple CarPlay and Android Auto too!) 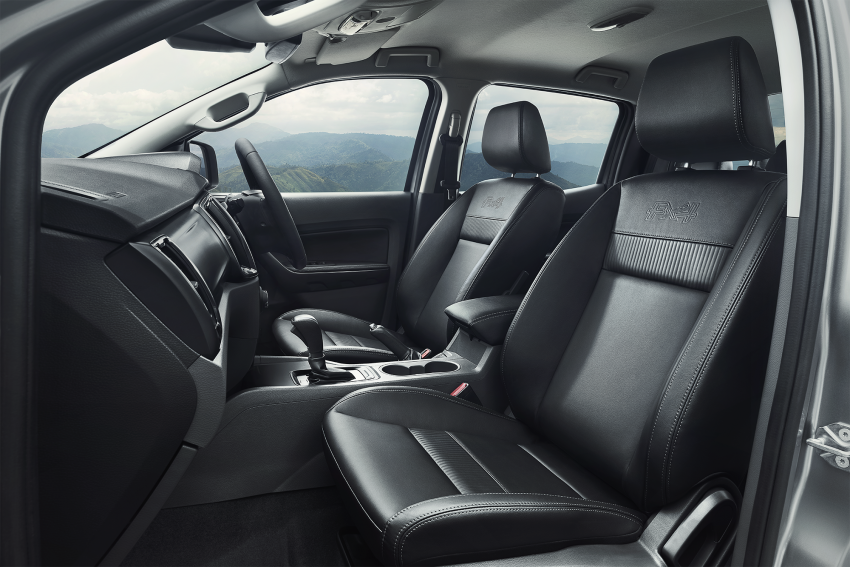