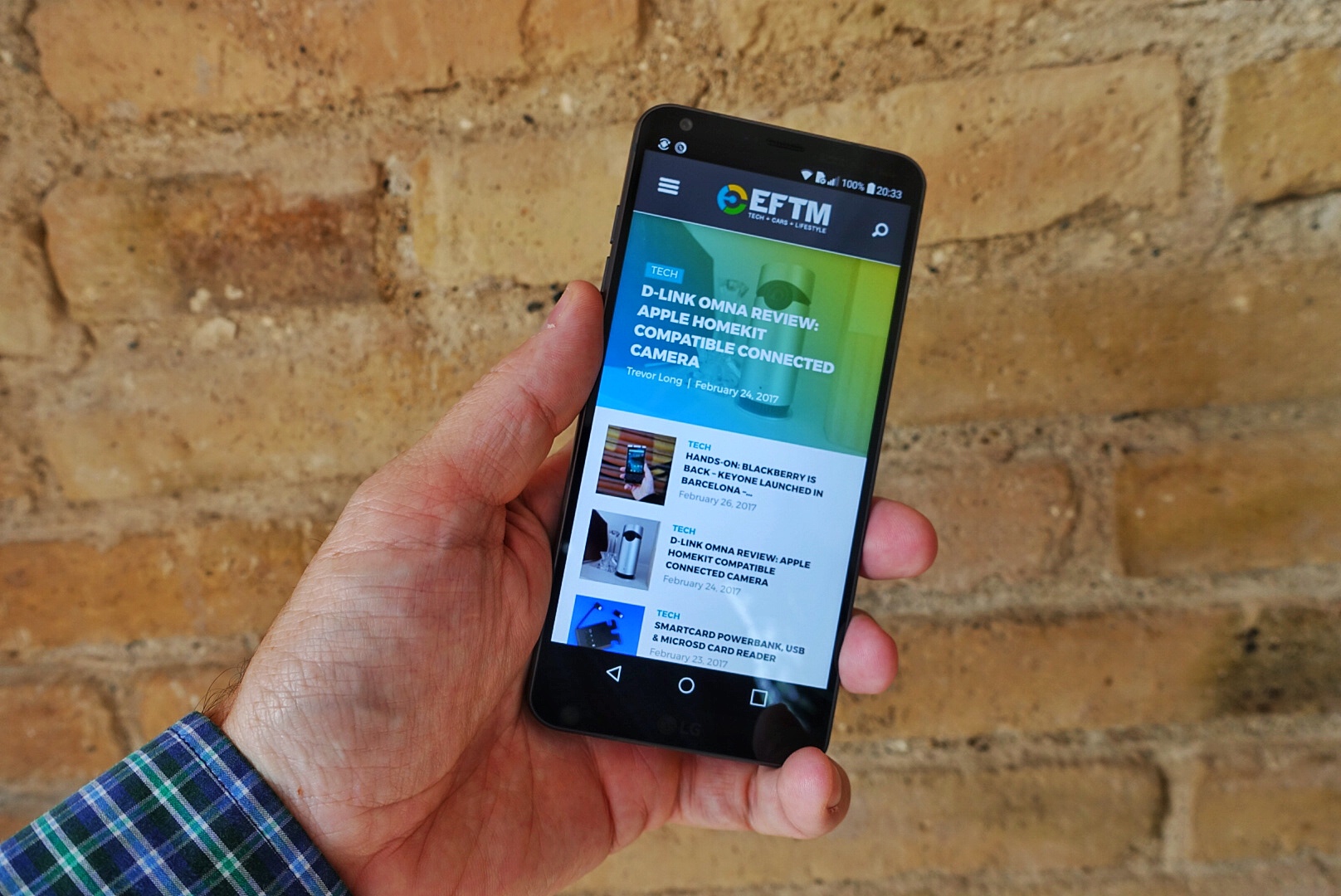 LG have taken another twist in the road that is their mobile phone journey, walking away from last year’s “modular” G5 smartphone and launching the G6 today in Barcelona ahead of Mobile World Congress. 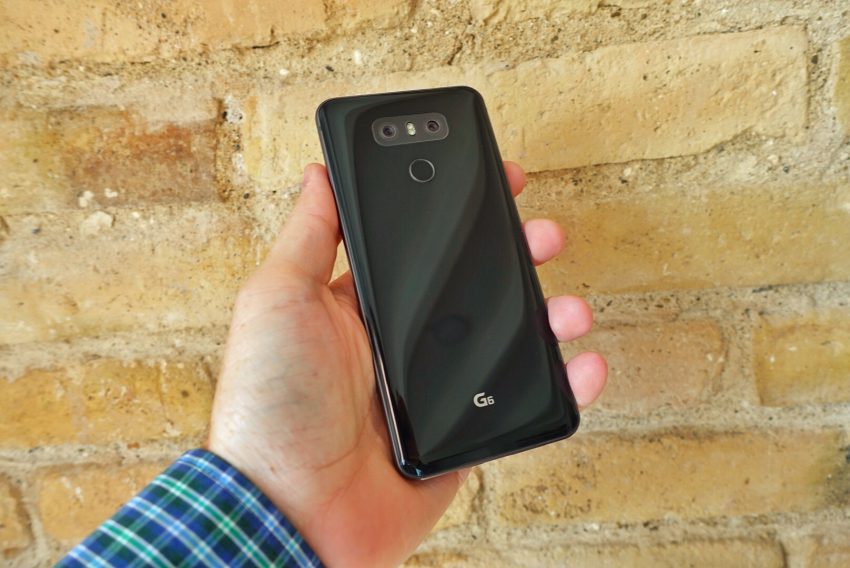 The G6 returns LG to the traditional smartphone design, with one important twist – the screen is enormous.

And I don’t mean it’s a big phone, I mean the screen size itself has been increased within the same body size of the phone. 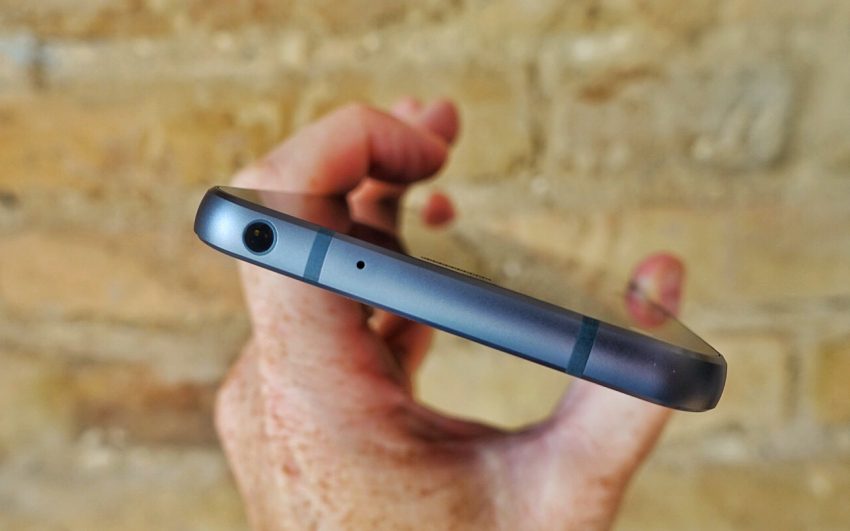 This has two serious benefits.  The first is in watching movies.  In fact most movies are not created to fit the aspect ratio of a modern smartphone.  They are much wider.  So the LG G6 enables a better movie experience.  Yet to be seen how many movies you can obtain digitally or stream in this ratio though. 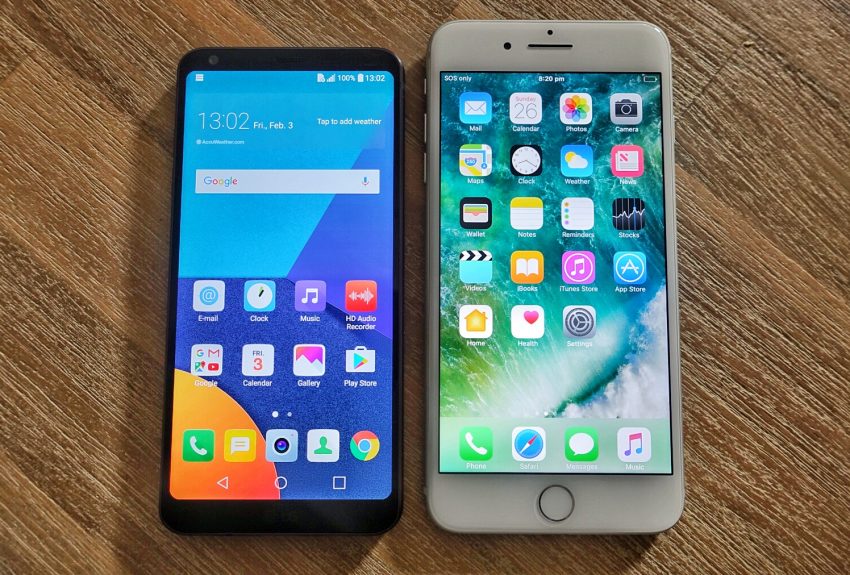 The bigger benefit is in regular use.  A taller home screen means more apps on screen.  In the same way as Apple added a “row of icons” when the iPhone 5 added a taller screen from the 4S and those before it, the G6 adds that space for more icons, but importantly that means more text on screen in emails, more web showing when browsing and more. 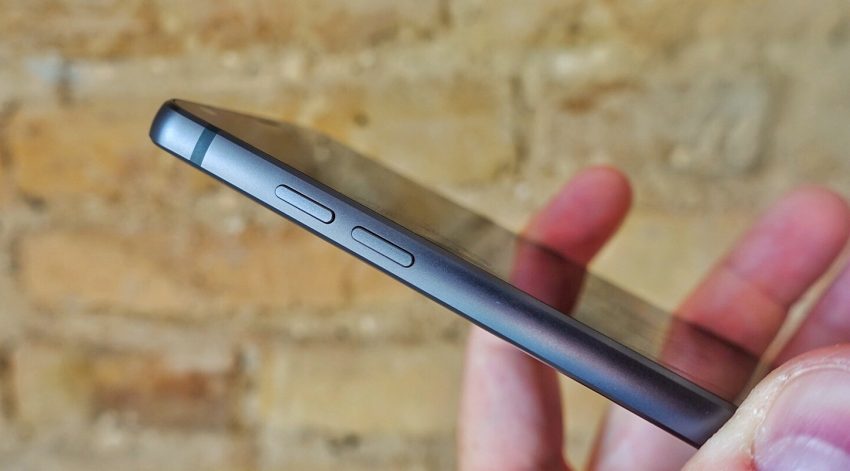 Without directly acknowledging that the G5 was a mistake, LG said today “the G6 is a back-to-basics approach to premium smartphones, with a focus on the features consumers want, most notably a big screen that actually fits in one hand.”

But it doesn’t end there, a mix of aluminium and glass, and globally available in white, platinum and black, the G6 is very minimalist, but it’s quite beautiful to hold.  The back of the Black version is very reminiscent of the rare but popular JetBlack iPhone 7. 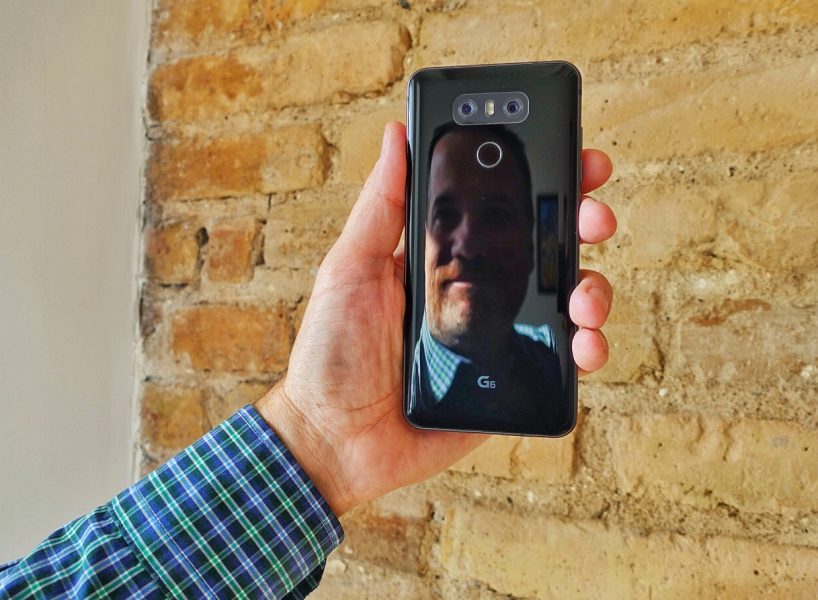 Around back the camera has been re-aligned to sit about the power button and fingerprint sensor, and has the outstanding LG dual lens camera which gives two options for capture angle.

The Rear cameras are 13Megapixels while the front is 5. 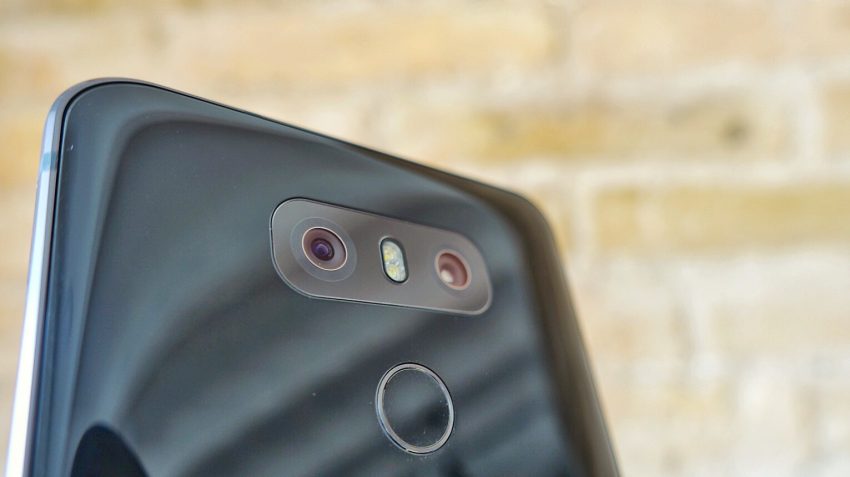 Another important feature today is the IP68 water and dust resistance.  This means the G6 can be dunked in 1.5meters of water for 30 minutes without a worry.  And despite the shiny exterior, it’s also passed 14 different military-standard tests to ensure it’s tough and dependable.

Australian pricing and availability will come down the track, until then – we just have to wait, and assume that the Telcos will be impressed by the device and want to get it on their store shelves asap. 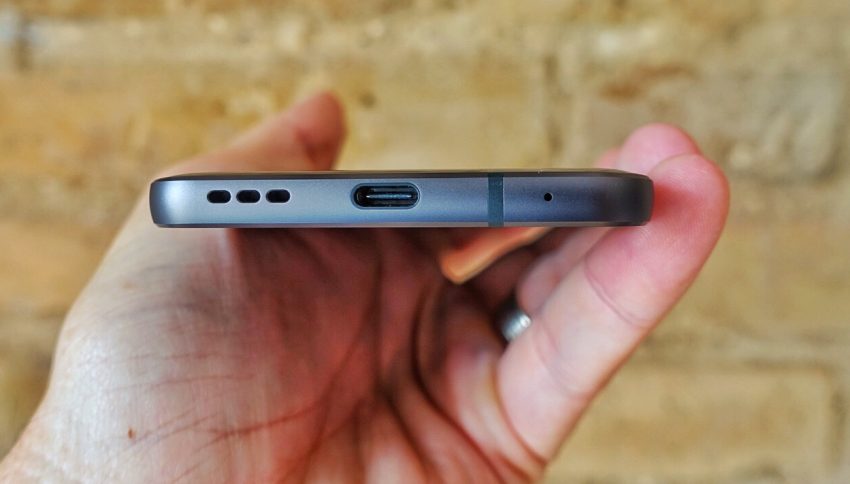 It’s impressive in design, light and easy to hold and that screen is really great to look at.