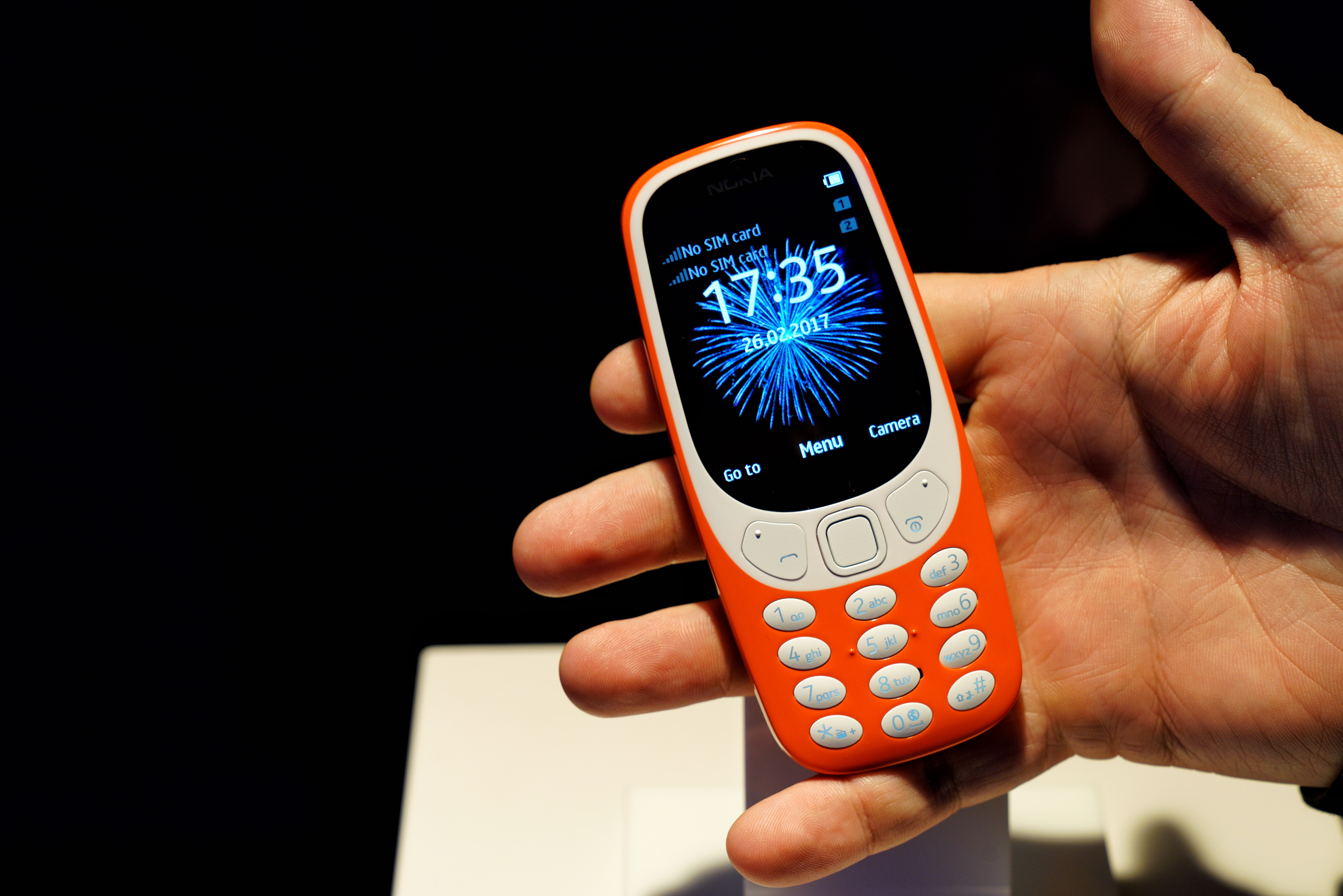 When Nokia’s global CEO stood on stage today in Barcelona and talked about the company’s networking business and recent acquisition of the Withings company he quickly moved to the elephant in the room – consumer mobile.

In a strange turn of events, having sold off a failing mobile business to Microsoft some years ago, Nokia announced they were moving closer “back” toward the consumer and had selected a partner to licence their brand to for the development of the next generation of Nokia mobile phones.

hmd weren’t really “chosen” by Nokia, they were an obvious partner having bought the rights from Microsoft who walked away from it all last year.  However, the Finnish company has done a lot of work to bring back the Nokia brand, in a big way. 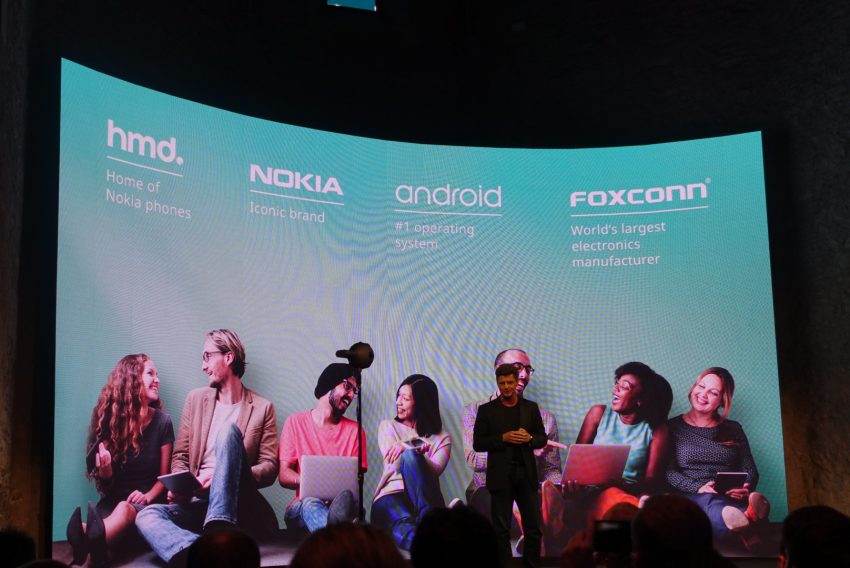 Today they got the crowd very excited that Nokia would be building Android smartphones – as if to throw the middle finger to those like Stephen Elop who previously headed Nokia’s mobile business and chose to work exclusively with Windows Mobile.  Wrong decision mate.

They also made a big deal of their decision to work with Foxconn to manufacture the phones.  When it comes to building phones, Apple aren’t exactly slackers when it comes to this, so there has to be some strong benefit in using the same manufacturing partner as a company like Apple right? 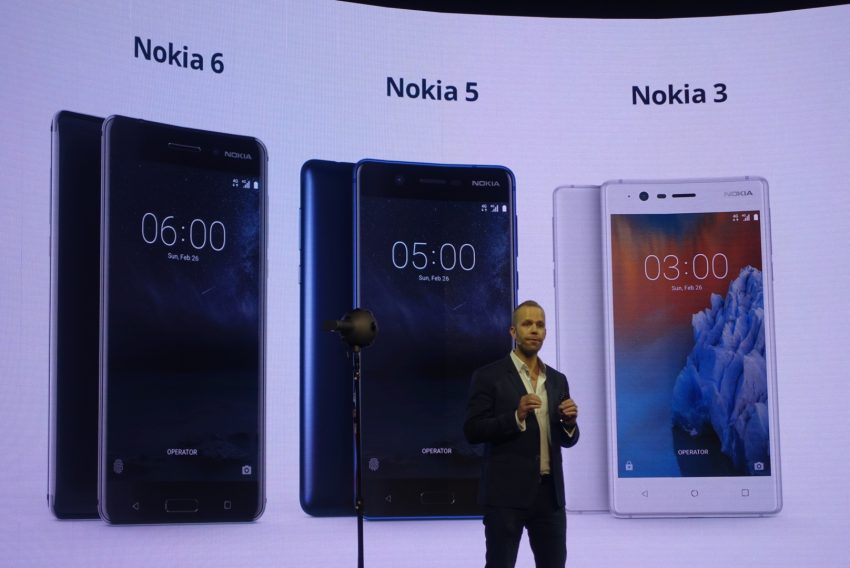 Three smartphones were announced – the Nokia 6, Nokia 5 and Nokia 3.

Working down in price and features these are all low to mid range phones.  Nokia isn’t looking to get into a “battle of specs” with other companies.  They’re also not looking to muck around with the software, shipping their phones with “pure” Android something that pleases Google a lot and should become the norm given it also means the latest updates and software are available direct to consumers. 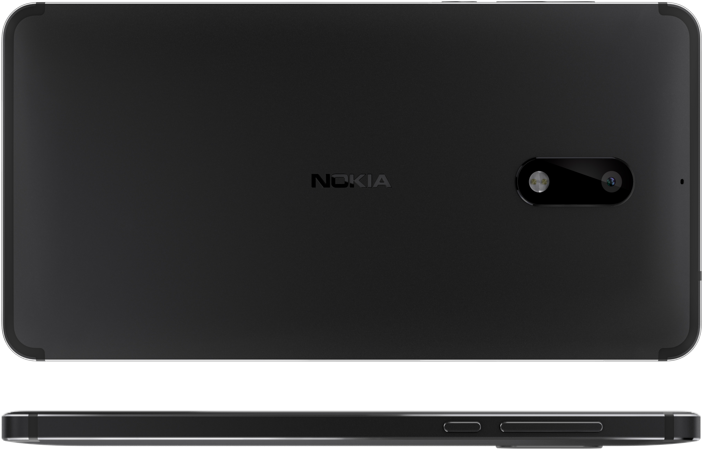 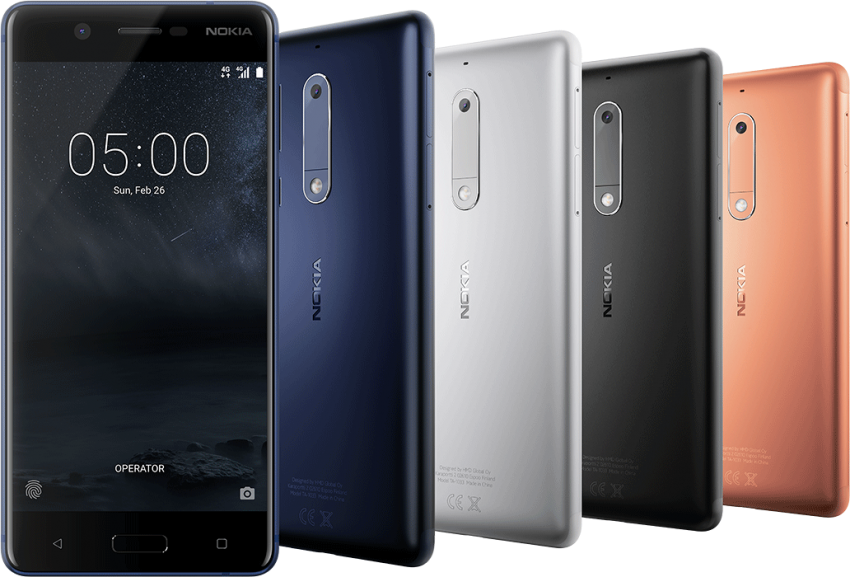 No official word on Australian release or pricing, but expect that in the months ahead.

Everyone at the event tonight were shocked when the event seemingly wrapped up without the much rumoured retro phone! 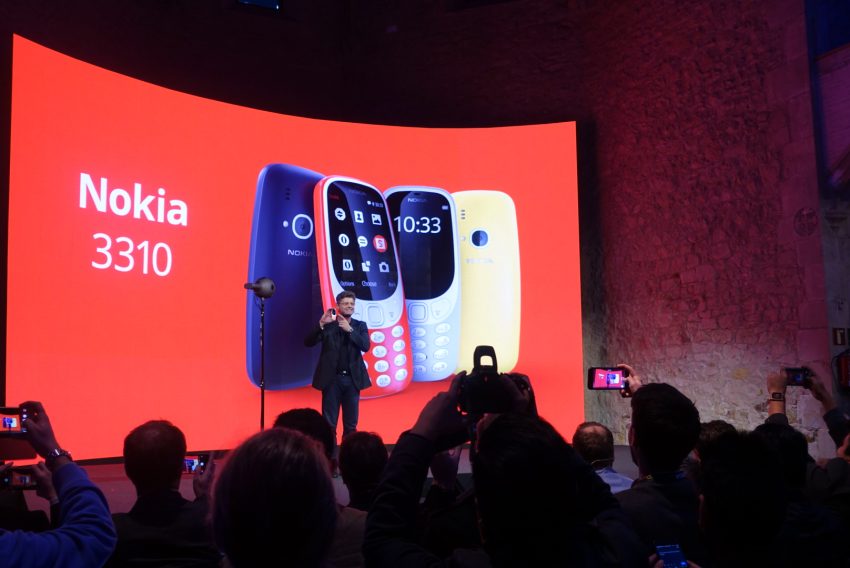 The CEO paused and turned to announce the return of the Nokia 3310. 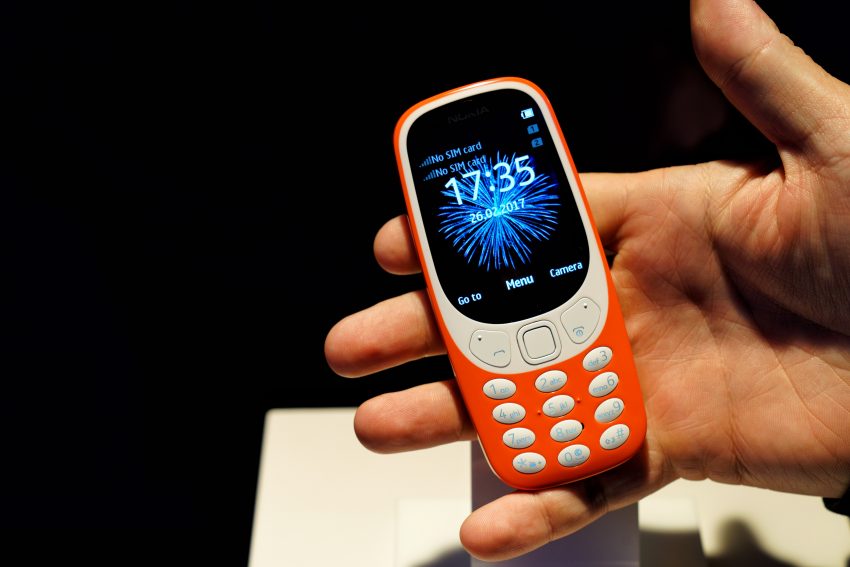 A redesigned phone with a colour screen and available in 4 colours will sell for 49€ ($68 AUD), but don’t get your hopes up folks.  The phone has “2G connectivity for calling and texting” and while Optus and Vodafone still have 2G networks, Optus shuts its down in April and Vodafone in September, so this little guy will be useless here pretty soon. 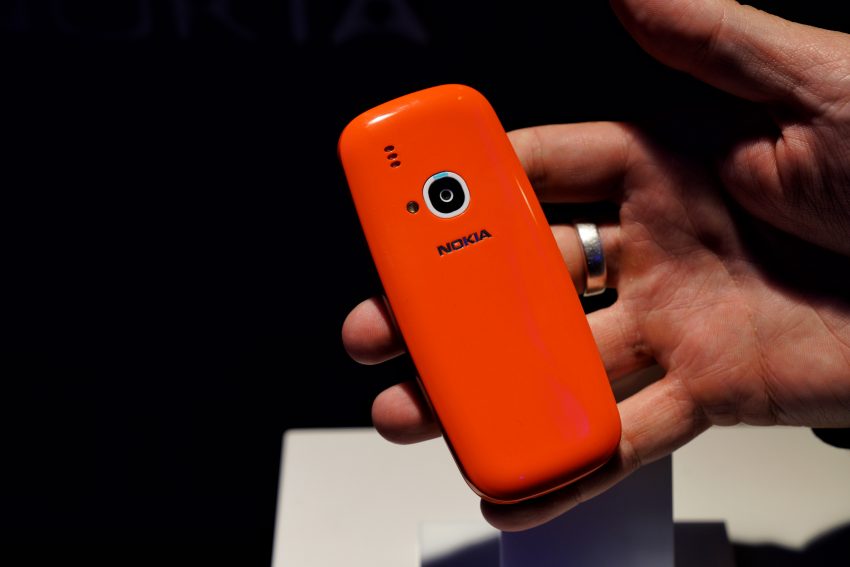 Disappointing really, given how easy it would be to make it work on a 3G network. 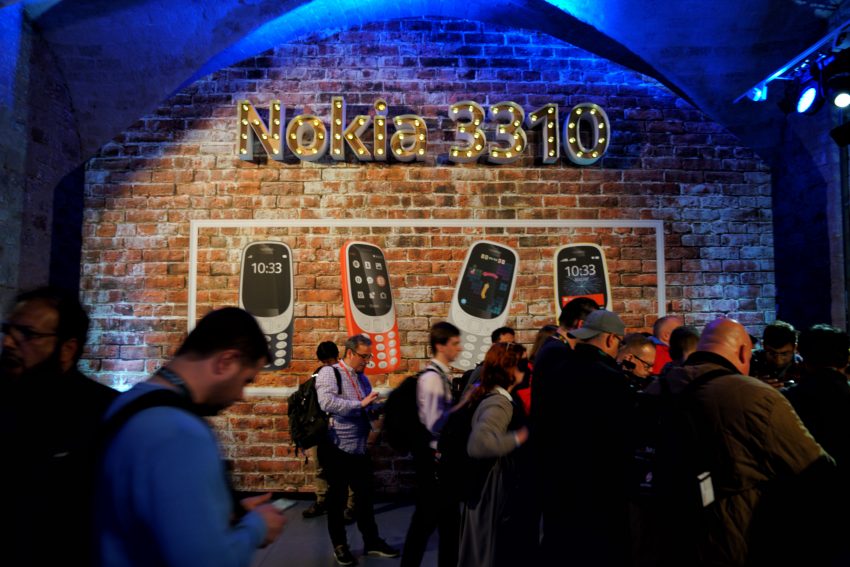 Still, the hype has given rise to a new retro phase for phones, the first company to launch a retro phone with Instagram will sell them by the millions.