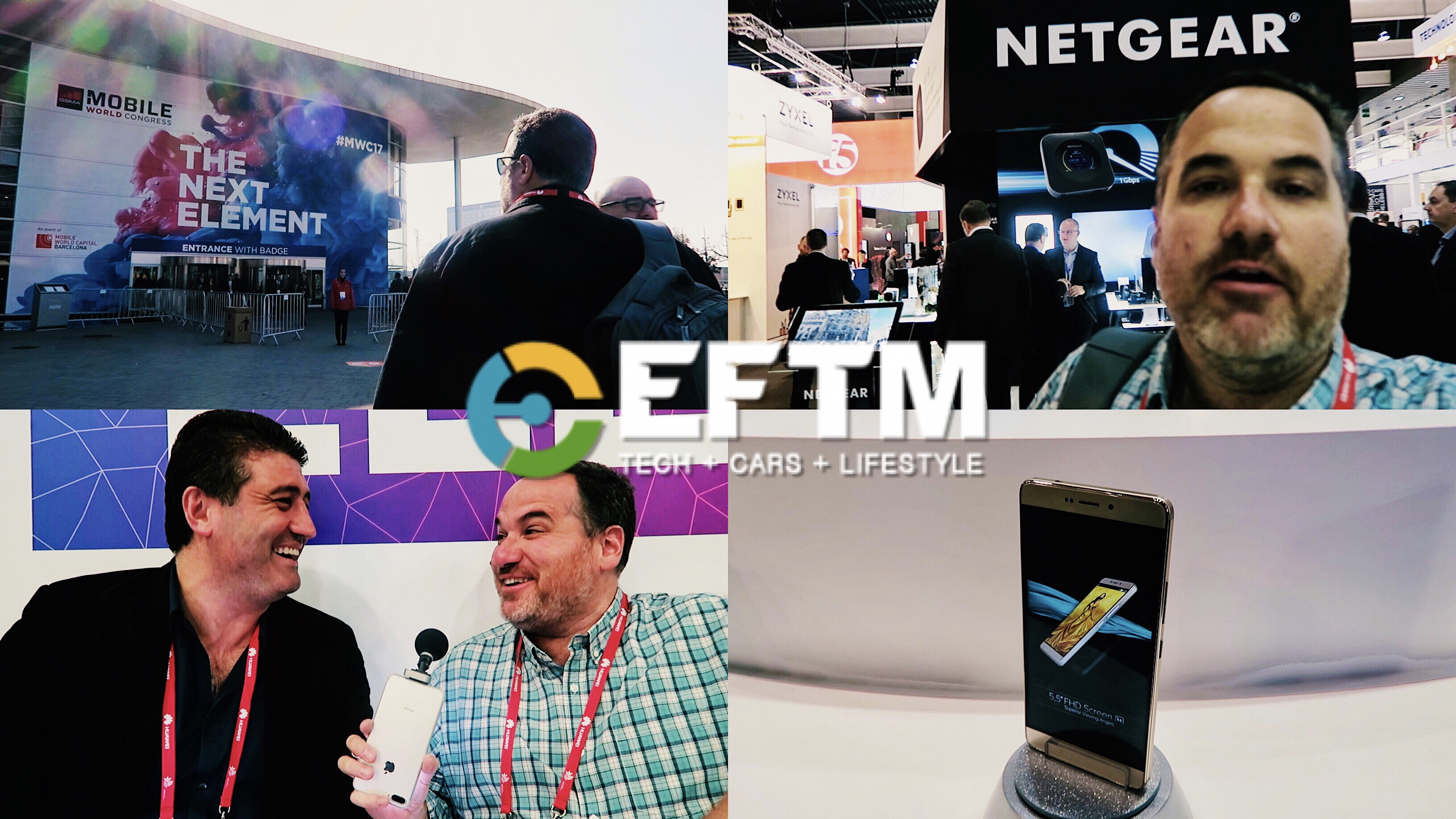 The show where all the latest in mobile technology is announced has begun in Barcelona. Trevor Long is there for EFTM and in this Video Diary the show has opened!

In this instalment, check out the scale of the show itself, and Trevor records his Two Blokes Talking Tech podcast on the show floor.

Keep in touch – roaming in Barcelona with Vodafone $5 a day roaming.