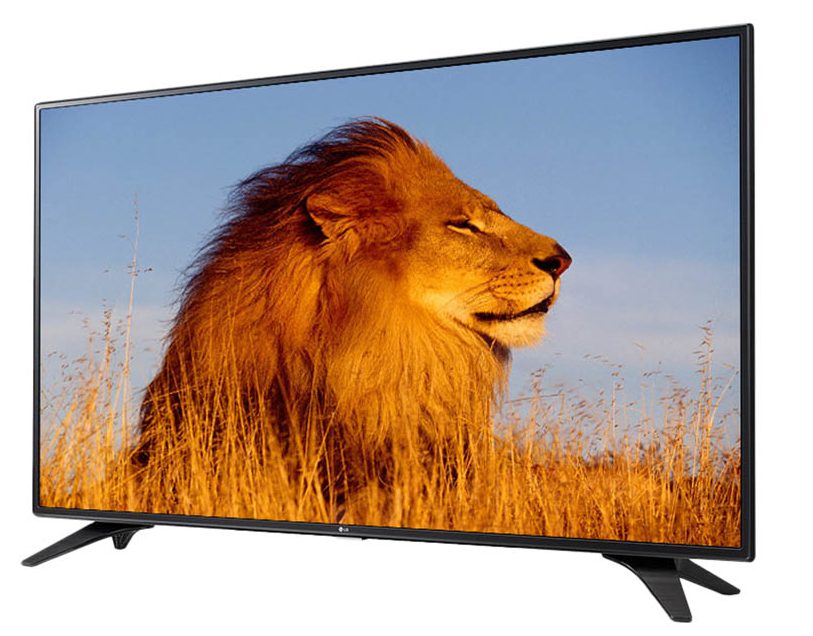 The LG G6 is a bloody good smartphone.  The issue LG have is breaking the Apple and Samsung dominance of the market, so from tomorrow there’s a great deal on offer to get your attention.

Telstra customers will get a second screen when they sign up for an LG G6 – and not just any screen a brand new TV.

Customers who sign up on a $95 per month or higher plan with Telstra for the LG G6 will be able to redeem from LG a bonus LG 2017 43inch Smart TV as a gift with the purchase! 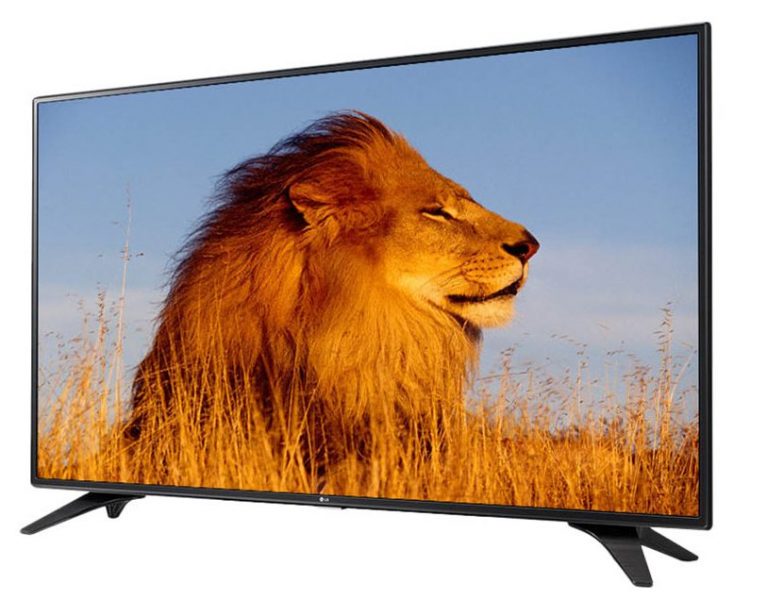 The G6 has the tall & large screen we’ll likely see on the next Samsung and goes on sale two days before Samsung even announce their phone, this deal will be further ammo for LG to gain new customers.

You have to buy and sign up before the 9th of May to be eligible for the Smart TV deal – so get cracking! 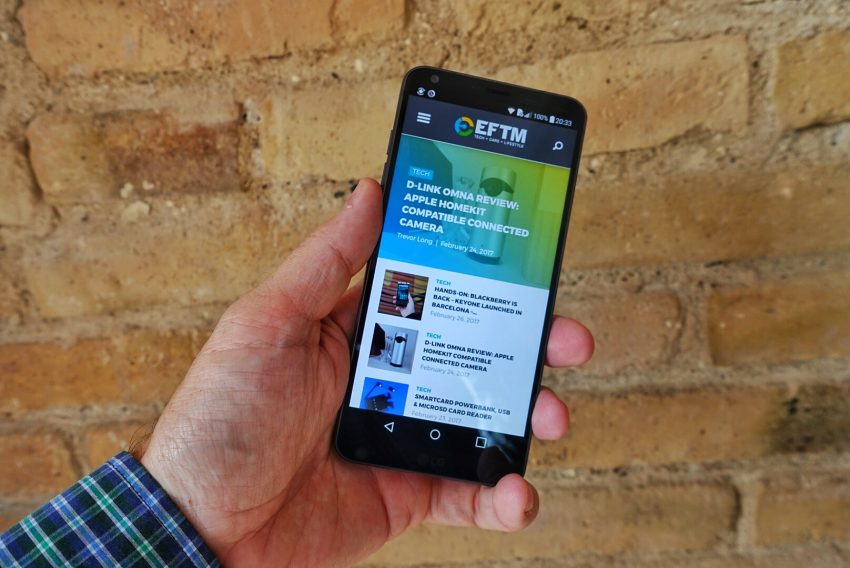