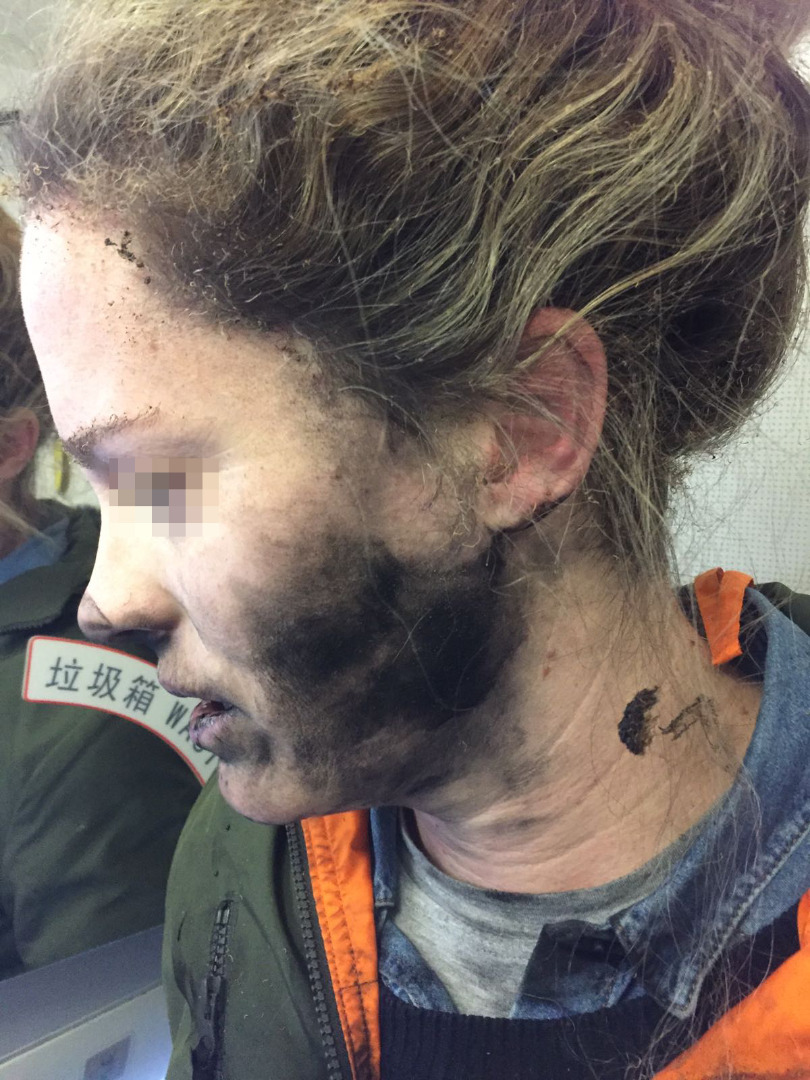 Get this.  Despite a woman receiving injuries from an exploding battery while wearing headphones on-board a flight to Melbourne, we’re not going to know what brand of battery or headphones she was using because it didn’t happen in Australian airspace

EFTM has spoken to representatives from the Australian Transport Safety Bureau who have confirmed the incident occurred on a flight from Beijing to Melbourne – and specifically happened around two hours into the flight.

Why this matters?  Because that puts the plane over Chinese airspace, or at the very least not in Australian airspace.  Additionally, the flight was not an Australian airline, so the ATSB is not obligated and may not even have the authority to investigate such an incident on a Chinese airline. 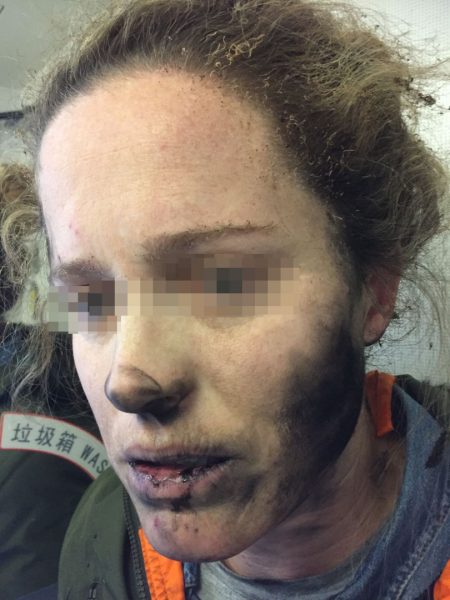 I also spoke with the Civil Aviation Safety Authority who would normally put out warnings to passengers about issues such as the Samsung Galaxy Note 7 dramas late last year.  Because there has not been (and will not be) an ATSB investigation they have nothing to report on.

The passenger reported that she had been listening to music on her battery operated headphones.  Two hours into the flight she heard a loud explosion. “As I went to turn around I felt burning on my face,” she said. “I just grabbed my face which caused the headphones to go around my neck.

“I continued to feel burning so I grabbed them off and threw them on the floor. They were sparking and had small amounts of fire.

“As I went to stamp my foot on them the flight attendants were already there with a bucket of water to pour on them. They put them into the bucket at the rear of the plane.” 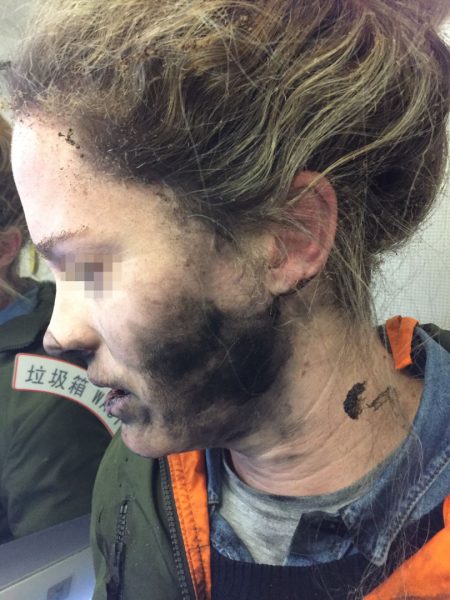 The ATSB notification reports that the battery and cover were both melted and stuck to the floor of the aircraft.

All we know formally is that the ATSB assessed that the batteries in the device likely caught on fire, and have issued a reminder that passengers using battery-powered devices: 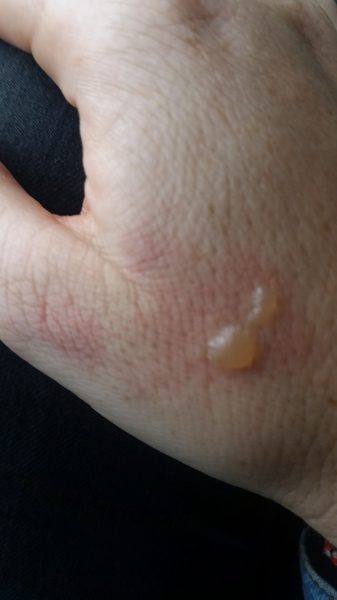 Frankly, none of that is satisfactory.

The brand of headphones has not been reported, that is because it is not the headphones which were deemed to be at fault.  The headphones were a brand that allows external batteries (AA for example) to be inserted – thus, it was those batteries at fault.

However, at the same time, the brand of batteries is also not being reported.

Surely for a battery to explode and or catch fire is a serious enough incident for passengers to be given more comprehensive warnings.

There are so many possibilities:

Mostly far-fetched, but if we have another incident – who’s to blame?

Seems like we deserve to know a bit more.  What do you think?