With a 370Z in the driveway you’d think I’d be driving nothing else, but in the life of someone who as multiple cars to review, and also three small kids, the 370Z doesn’t always fit the bill.

But in fact, that’s what makes the 370Z so great.  It’s a joy to drive, and any break from that experience will reinforce that to you. 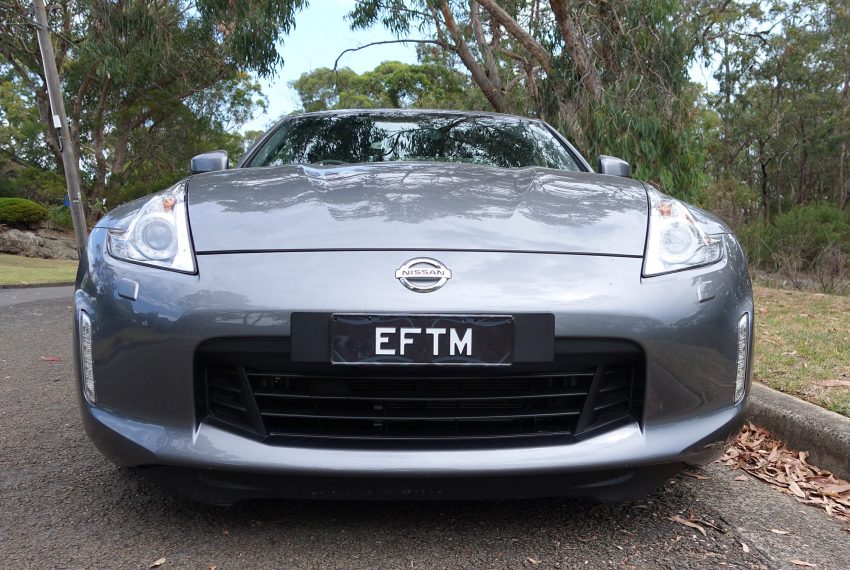 After a few months with the car in the driveway I’ve started to forgive it’s foibles;  the aged infotainment system, the aged exterior design, the complete and utter lack of space.  Instead, I’ve started to appreciate it for what its purpose is in my life. To give me the raw sports car feeling in a daily driver.

From the moment you walk out to the car you get a little cheeky grin from the low sitting design, you still enjoy the feeling of opening the door with that vertical handle and the awkward way you need to get into the drivers seat.

But shut that door, and the 370Z is wrapped around you. 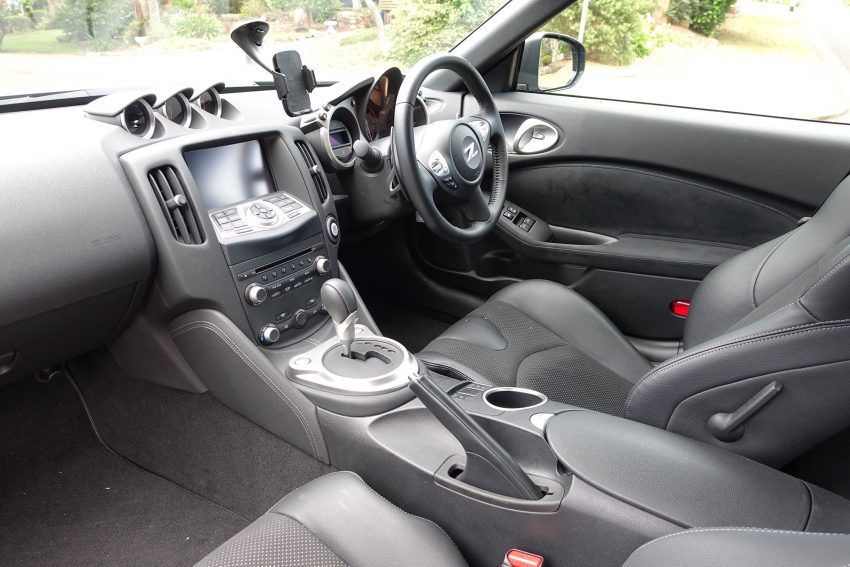 Press Start you hear the subtle groan of the V6, Shift into gear and you’re at one with the road.

I’ve not done much country driving yet, but on the windy roads I’ve tried it on thus far it’s been a joy.

Perhaps surprisingly so are the freeways, and the everyday roads you drive.

You are sitting low, you don’t have the distraction of technology around you and that gives you time and focus to just drive.

If I’m driving somewhere alone there hasn’t been a single time where I’ve taken the Commodore or Mazda we own and enjoy.  Even when it’s a simple run up the shops which would always be easier in a Mazda 2, I’ll opt for the 370Z.  Each and every time.

Yep, the design is aged, but that rear quarter angle just draws me in – makes me want more, and while boot space isn’t something to brag about – even for the times I’ve had a fair bit to carry I’ve loaded the boot and passenger seat and gone on my merry way.

At times I wonder what the next 370Z or replacement model might be like.  At other times I just pause and appreciate that I really am enjoying this car.