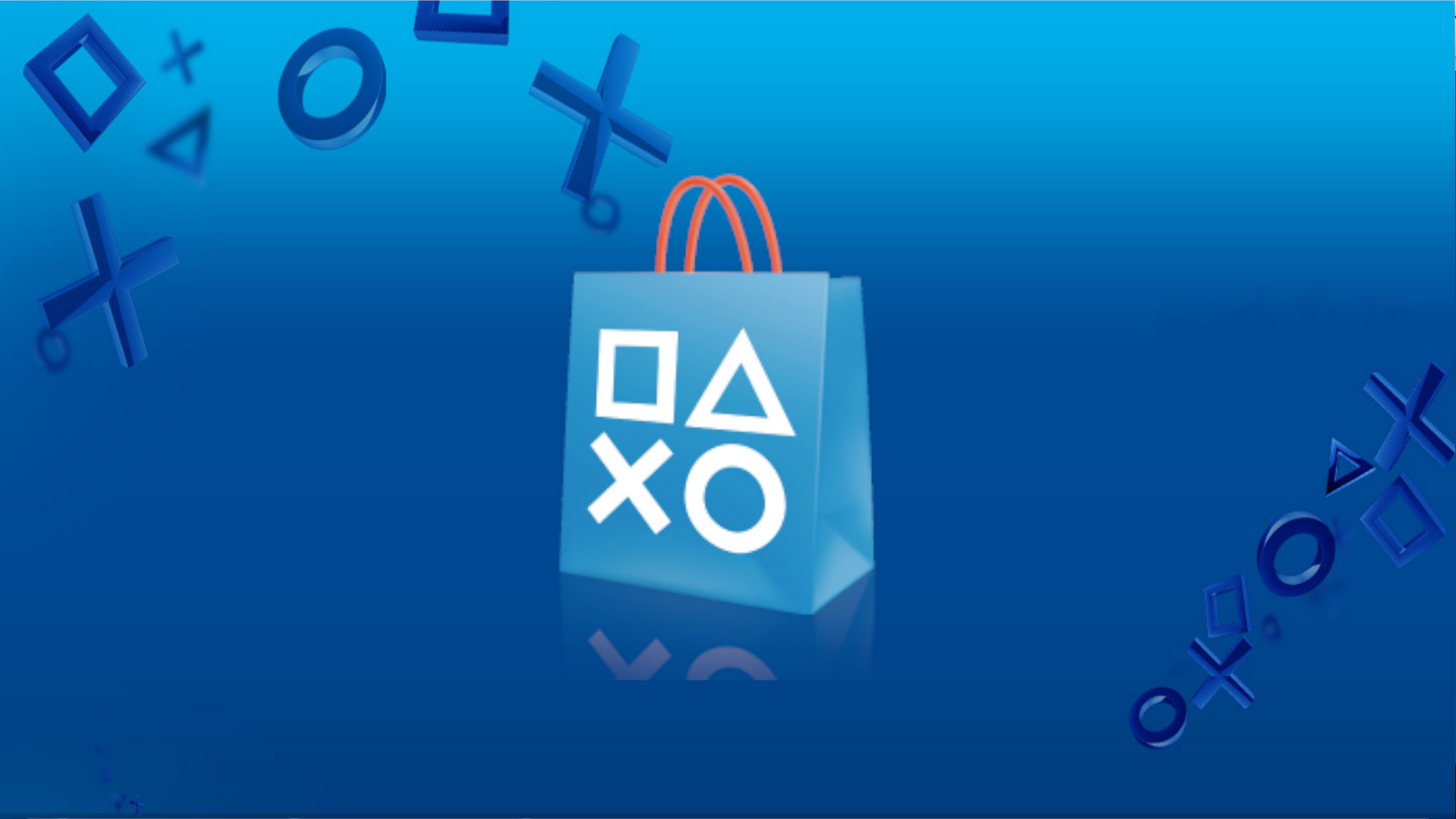 Sony has announced a bunch of discounted games in the Playstation Store to celebrate the 10th anniversary of the store.

The deals on offer are available for a week or so, until April 5th and includes:

As a bonus, Playstation Plus members get an additional 15% off those deals.

And finally, there are a bunch of movies available to rent for just $1.  So, fire up the PS4 folks.