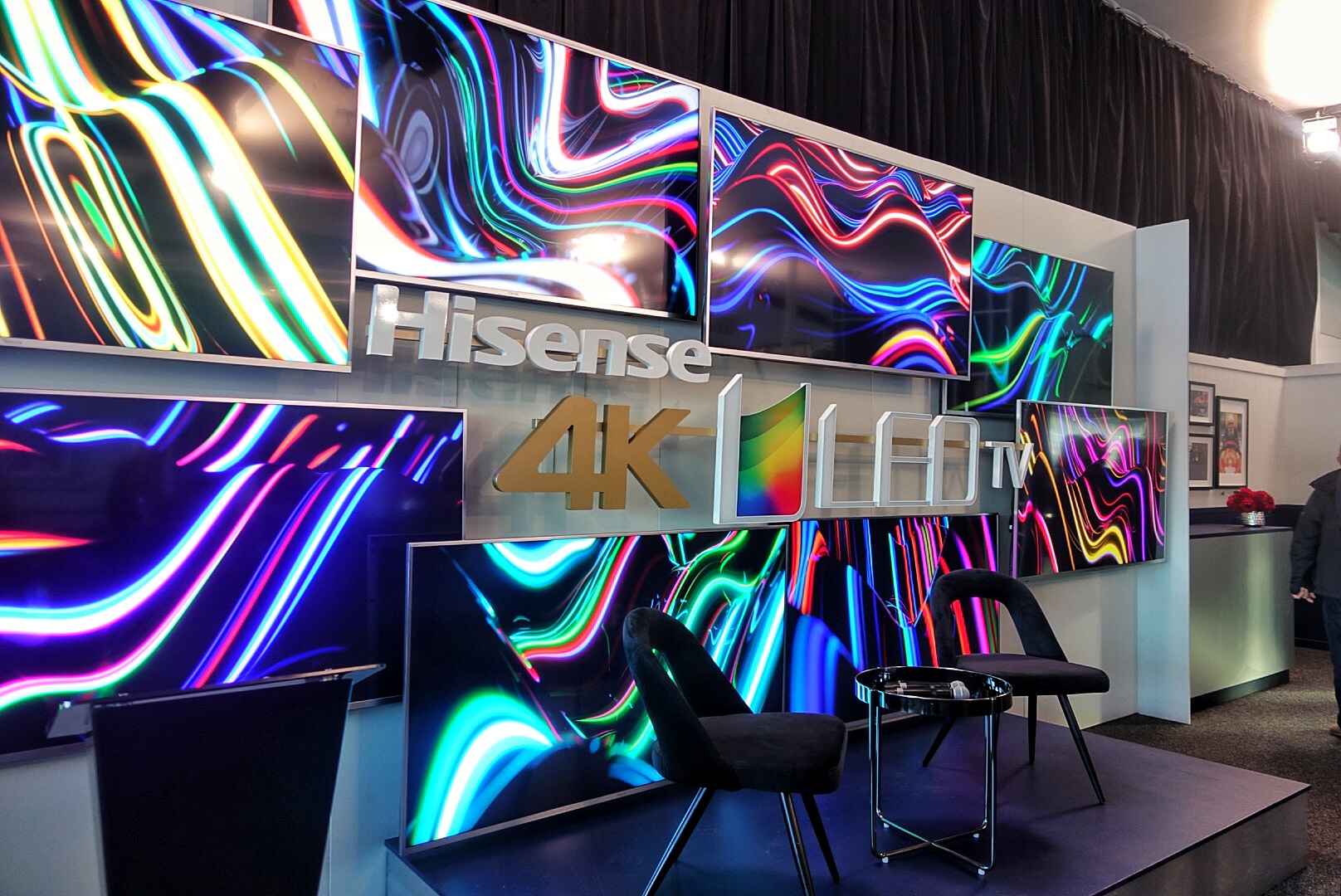 After a successful year with their ULED range in 2017, a year to the day since their ULED launch at last year’s Melbourne Grand Prix, Hisense are back announcing their premium Series 8 and 9 ULED TVs 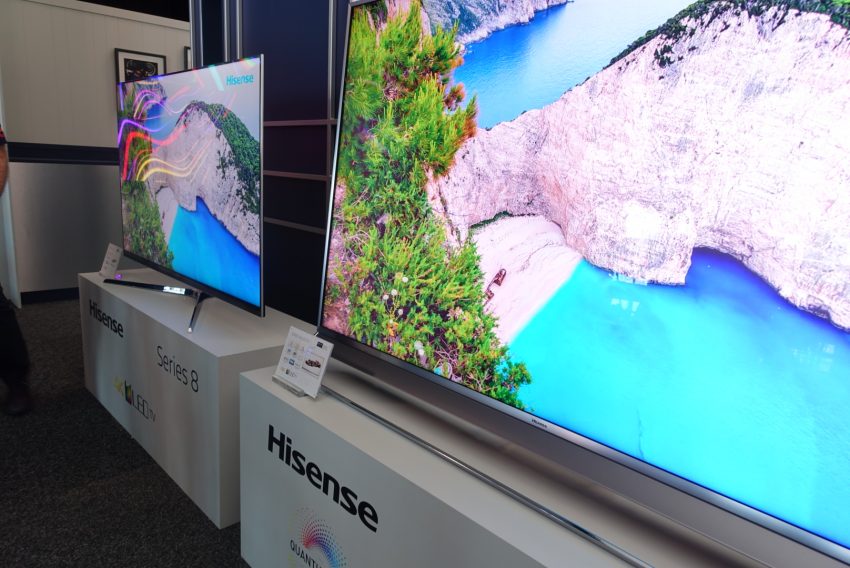 With pressure from consumers for a premium range and more importantly a desire from retailers to stock a higher value product, Hisense is for the first time bringing their premium range to Australia.

The Series 8 and 9 TVs take the picture quality of the Hisense ULED to new levels. 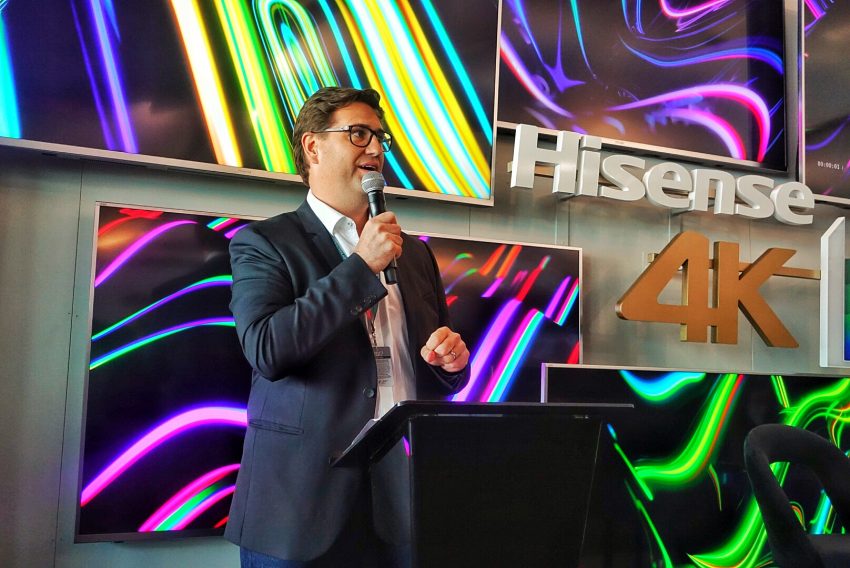 Andre Iannuzzi, head of marketing at Hisense Australia, is looking forward to seeing the range in-stores later this year

“I feel that with the Series 8 and Series 9 TVs we’ve really doubled down on our commitment to transform the viewing experience and provide our customers with top-of-the-line TV technology and design. We’ve managed to consolidate all the elements people loved about our Series 7 TVs and create — what I think — is a visually improved, more streamlined user experience across the new models,” he said. 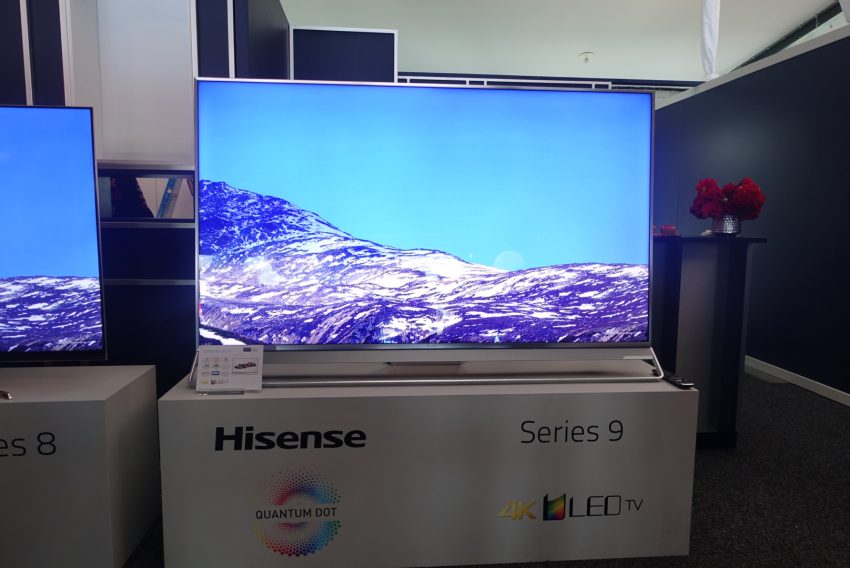 The series 9 range will also feature Quantum Dot technology as Hisense sets its sights on QLED as it’s future technology for TV.

Both Series 8 and 9 will hit Australian retailers in the second half of 2017 from July, with prices starting at $3,000. 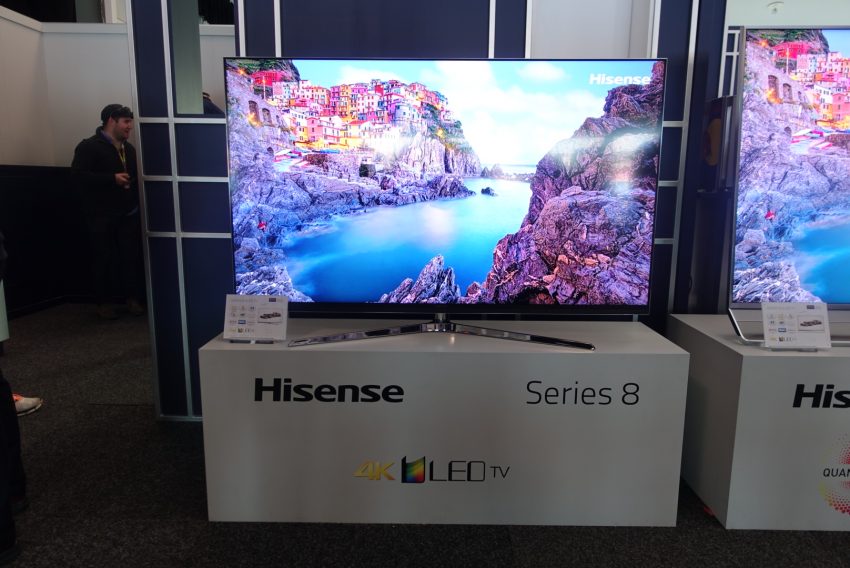 The popular Series 7 range will also be available but expect a strong focus on the Series 8 and 9 as Hisense pushes itself as a premium brand in Australia.

Trevor Long is attending the Formula One Grand Prix as a guest of Hisense.  For full details of commercial activities and disclosure click here.