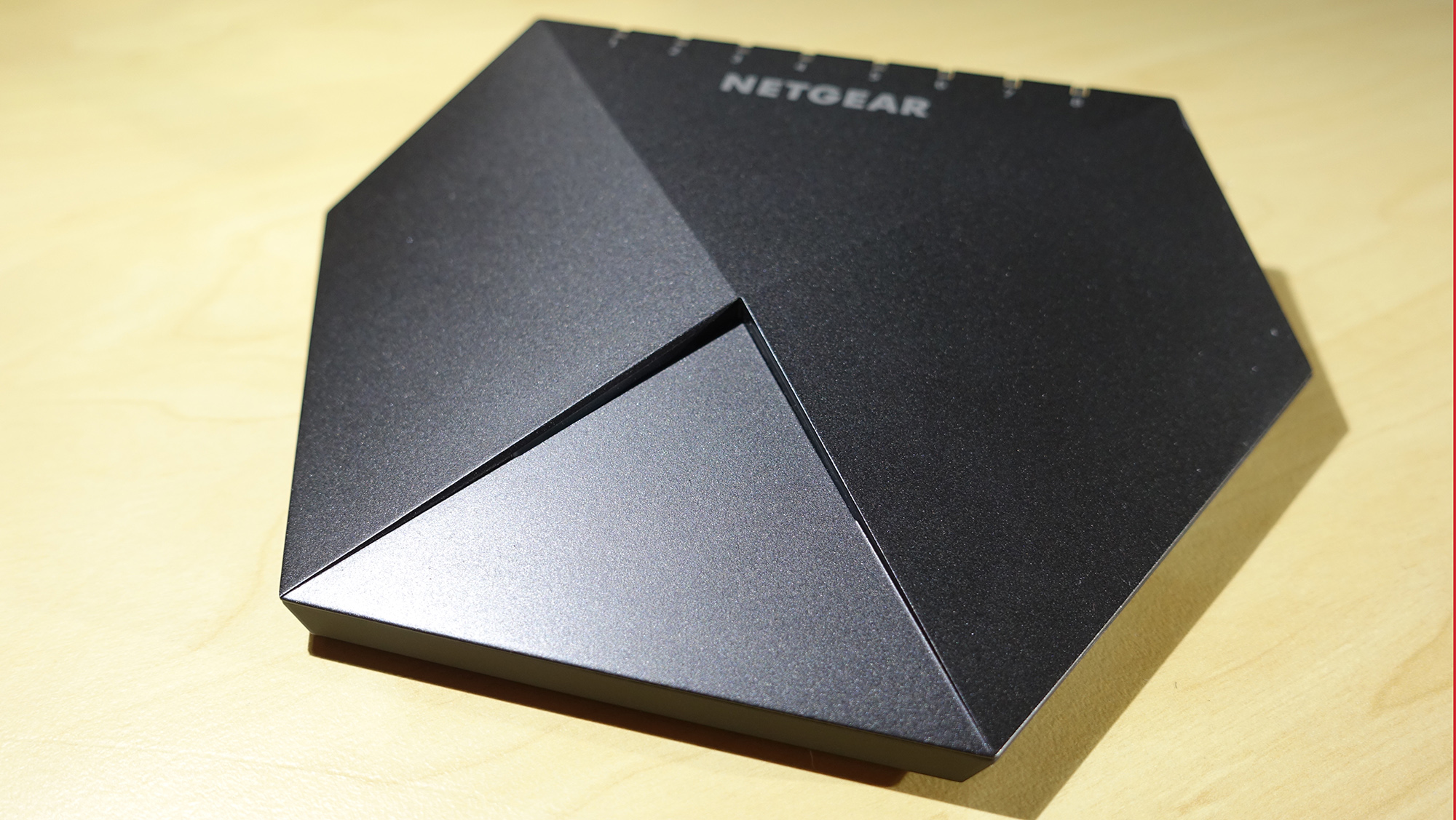 What the hell do you need a switch for?  You’ve got a modem?  You’ve got a WiFi Router? Well, the fact is, you will know if you need one – but if you do, the Nighthawk Switch from Netgear could be the best you’re looking for!

In the box and then out of the box this little unit is sexy.  No, that doesn’t make a difference to its performance, but when you’re a hard-core gamer you care about the look of your kit as much as the performance.

A switch is different to a hub.

When you have more devices to plug into your network than you have ports you can add a hub – this turns one port on your router into 3 or 7 extra ports on the hub. 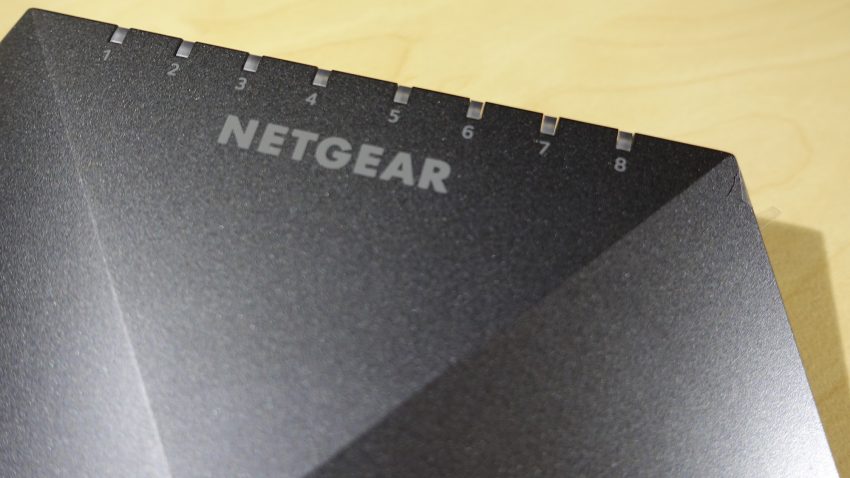 The problem with a hub?  They aren’t smart.  They are cheap, simple devices that send network traffic everywhere.  Every bit and byte goes across to every device in the hope of finding a home.

A switch on the other hand – takes the traffic, and sends it to the port where the destination device is connected.  It’s all about efficiency, reducing latency – which is the enemy of gamers.

No, I didn’t put this through a battery of tests.  I’m not a hard core gamer.  What I can tell you is that there are cheaper switches on the market, what I can also tell you is that they are complex beasts, and what Netgear has done here is combine superior switching technology, with great design, and a simple user interface.  Good luck finding that trifecta anywhere else.

A simple web based back end to make link aggregation simple is critical – and Netgear have nailed that.

What Netgear calls an industry first is the “cool-touch” zinc-alloy casing – it’s a metal box – not some plastic that looks like metal. And theres the design. I mean come on, sexy. 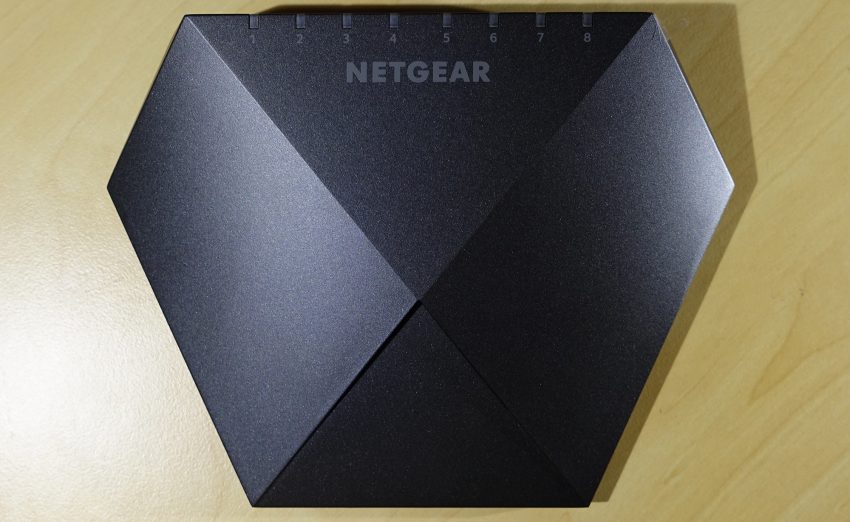