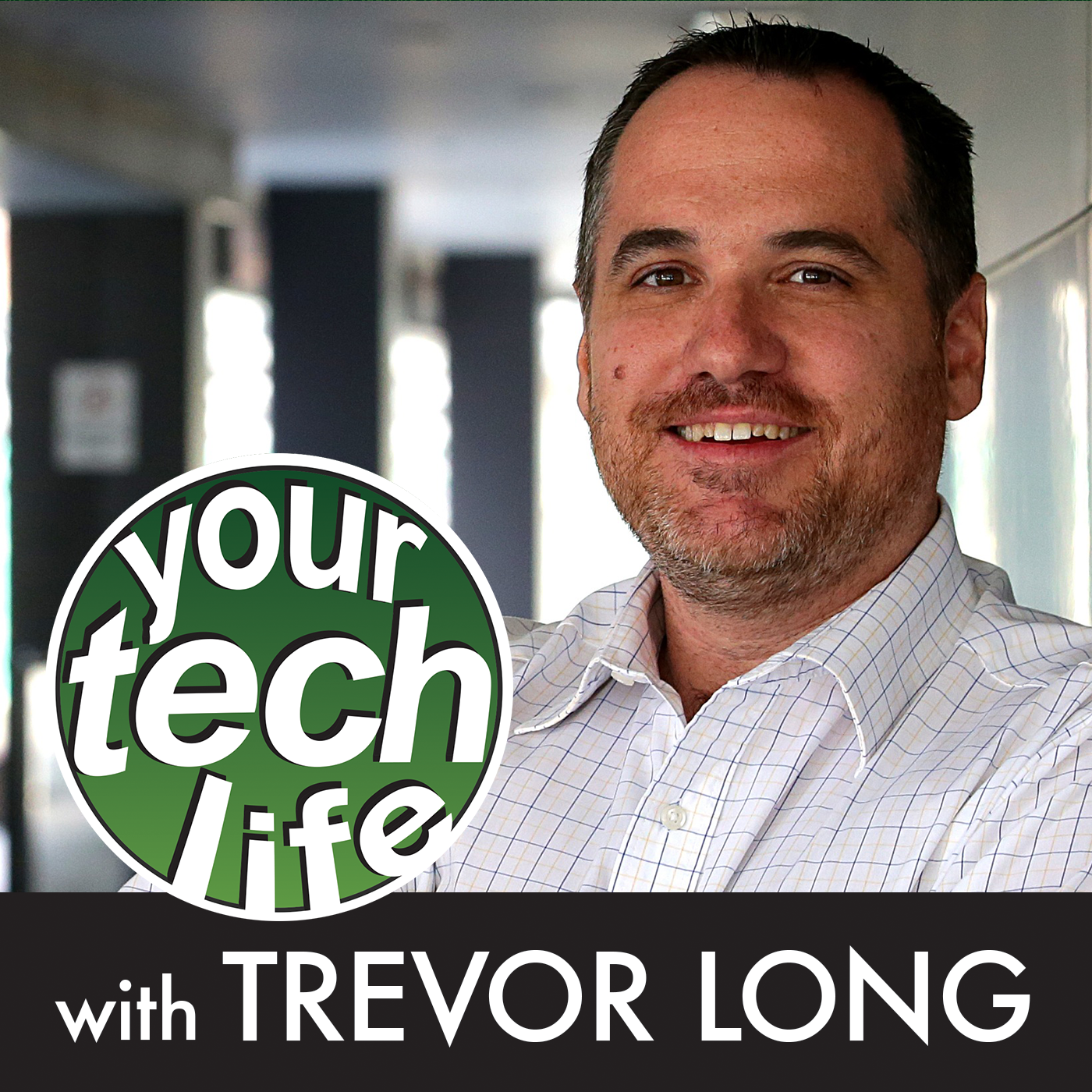 The ACCC has ruled against the big banks in their fight with Apple, UBER has some strange lost and found statistics to share, Dominos is using Robots now as well as drones for Pizza delivery,  top line news from Samsung in New York, the stunning new Microsoft Surface Studio and my hands on impressions of it, plus IKEA’s smart home lighting, the real time Sydney transport app, Hisense’s premium TV range, Lego Life the social networking app for kids and LG’s wallpaper TV – a busy show.