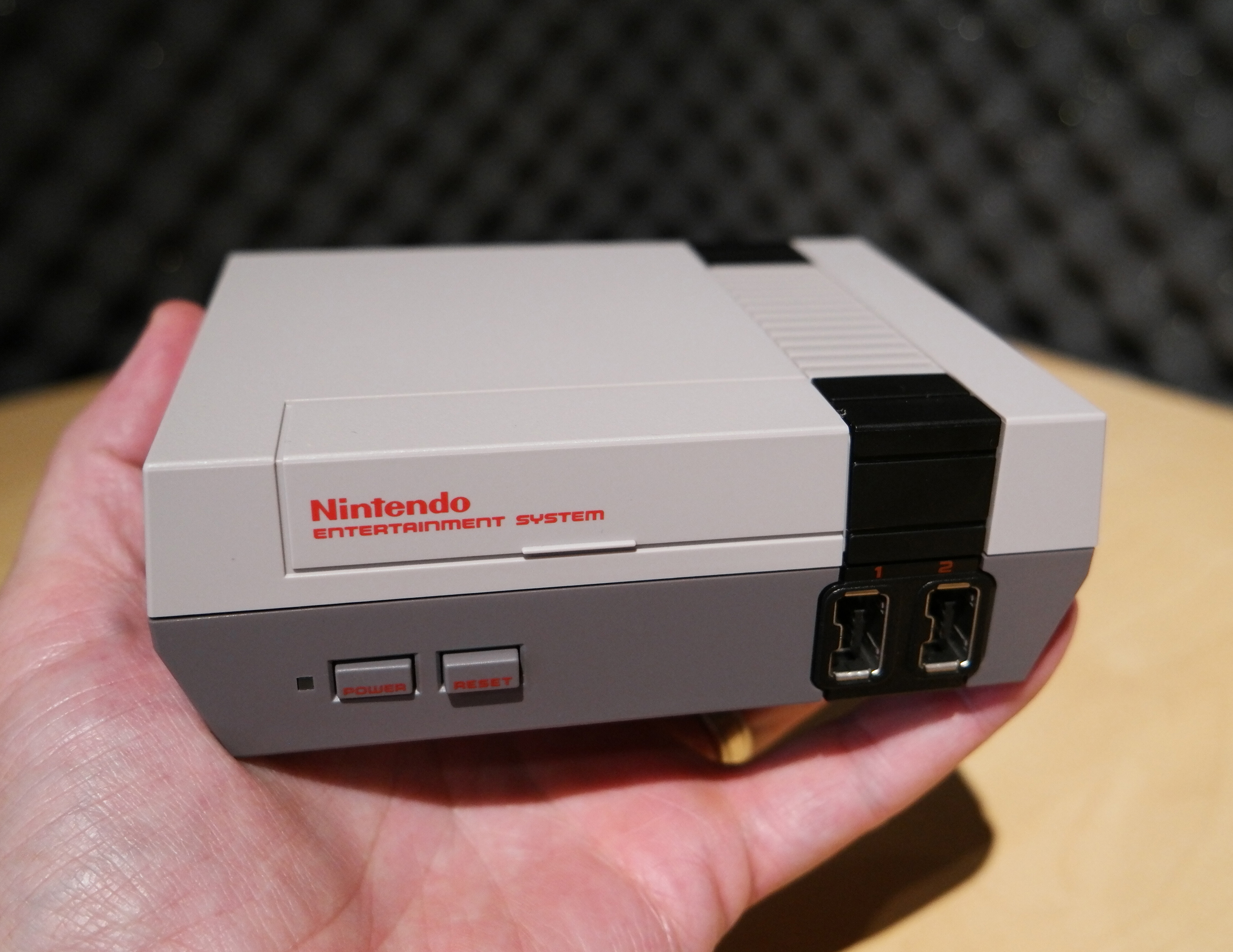 After breaking the internet late last year, the Nintendo Classic Mini Entertainment System is no more.  Nintendo have announced the final shipments of the super cheap and highly regarded product have been made and the product discontinued.

Turns out, it was never going to be a long term product for the company, understandably so – but for those who tried to get one in store, or online last year it was a really hectic time, and many were left wanting.

Some were wise and looked again more recently and were lucky, though it seems there will be a final rush as this announcement spreads. 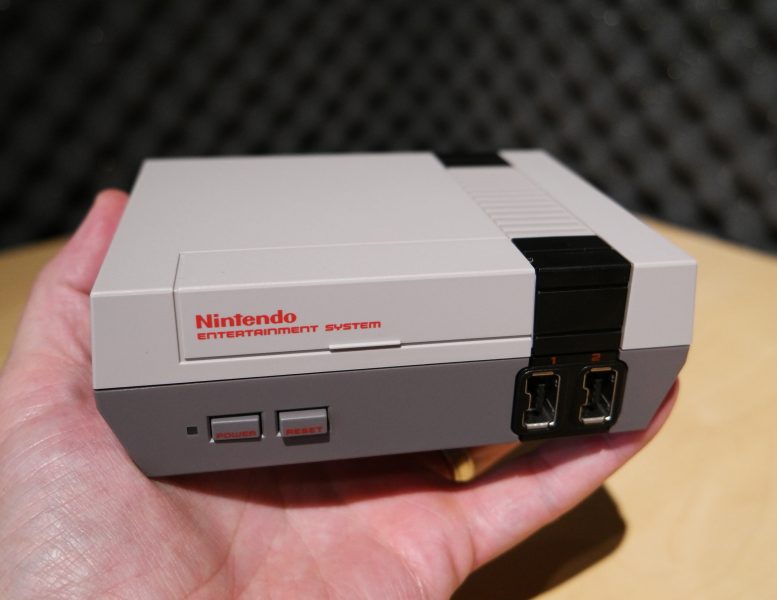 “Throughout April, NOA territories will receive the last shipments of Nintendo Entertainment System: NES Classic Edition systems for this year. We encourage anyone interested in obtaining this system to check with retail outlets regarding availability. We understand that it has been difficult for many consumers to find a system, and for that we apologize. We have paid close attention to consumer feedback, and we greatly appreciate the incredible level of consumer interest and support for this product.”

So, get hunting folks – let us know where you see them for sale in the wild – otherwise, let the eBay bidding wars begin!