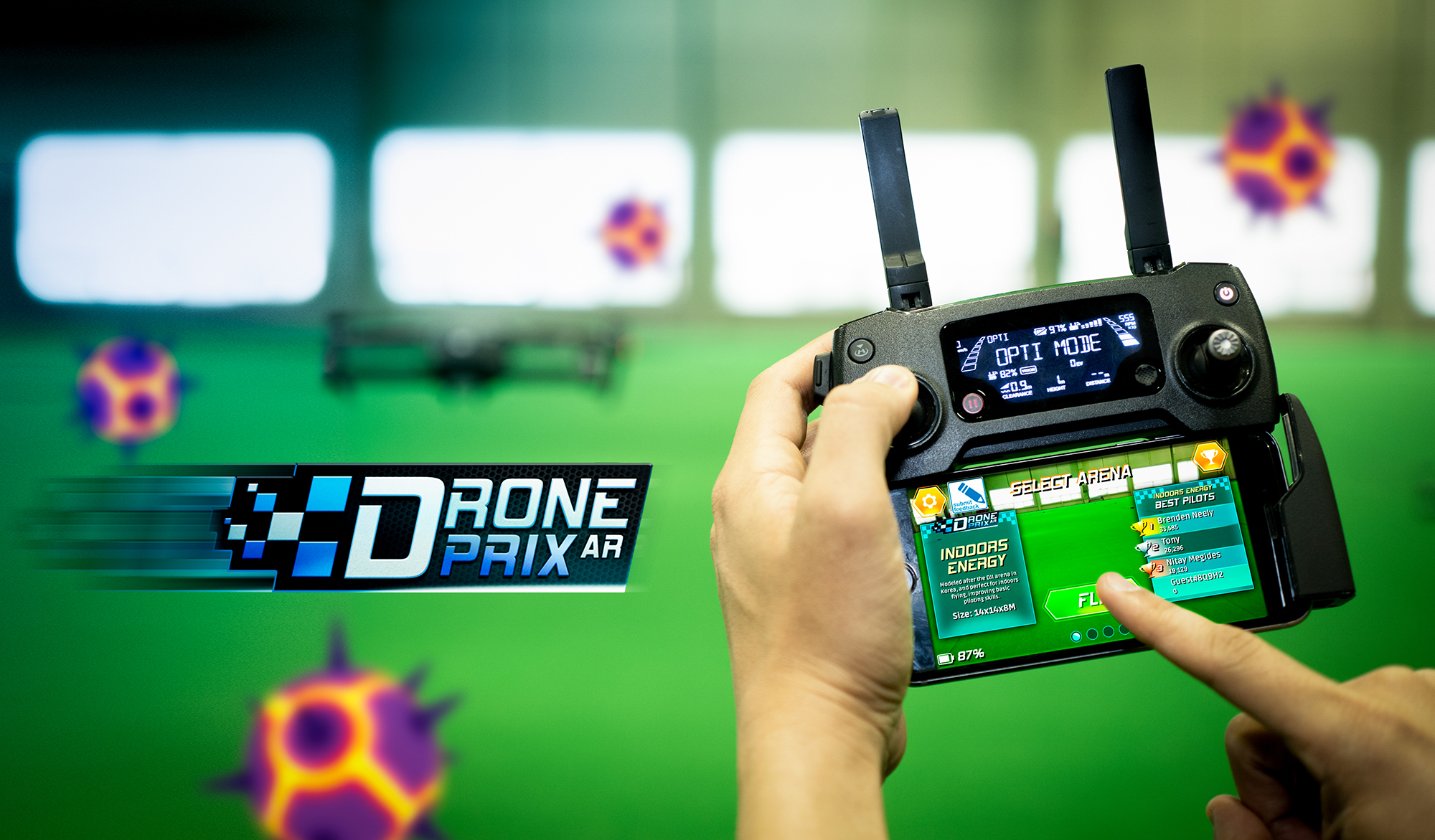 So you think you’re a drone pilot right?  Sure you can fly up above a local park – hey, you might even be able to fly out over the water and get some stunning photos and video.  But have you tried Drone Racing?

Drone Racing has a lot of potential – there have been talks of stadiums being rigged for drone racing and the videos I’ve seen of it show a complex setup of hoops and obstacles and lights to mark the course. 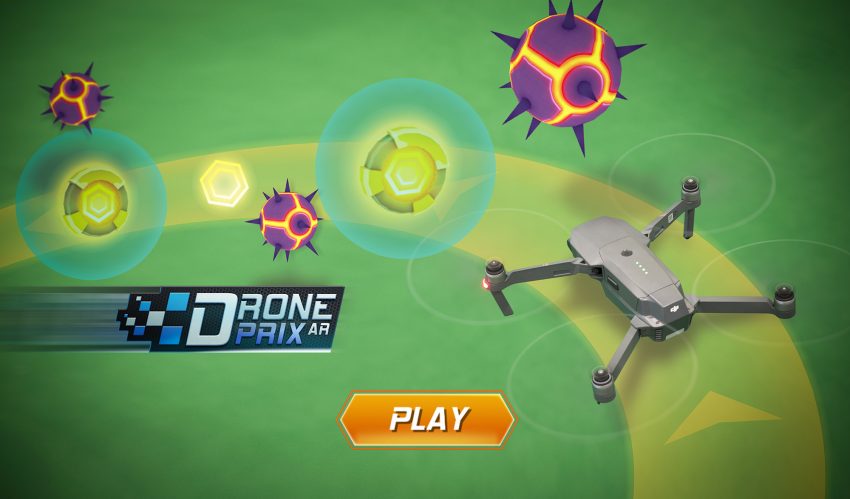 Can’t set that up at your local park can you?

Well now you can – in Augmented Reality (AR).

A company called Edgybees has launched a new AR app compatible with DJI drones including the Phantom 3, Phantom4 and Mavic Pro and allow you to fly your drone with virtual obstacles around you. 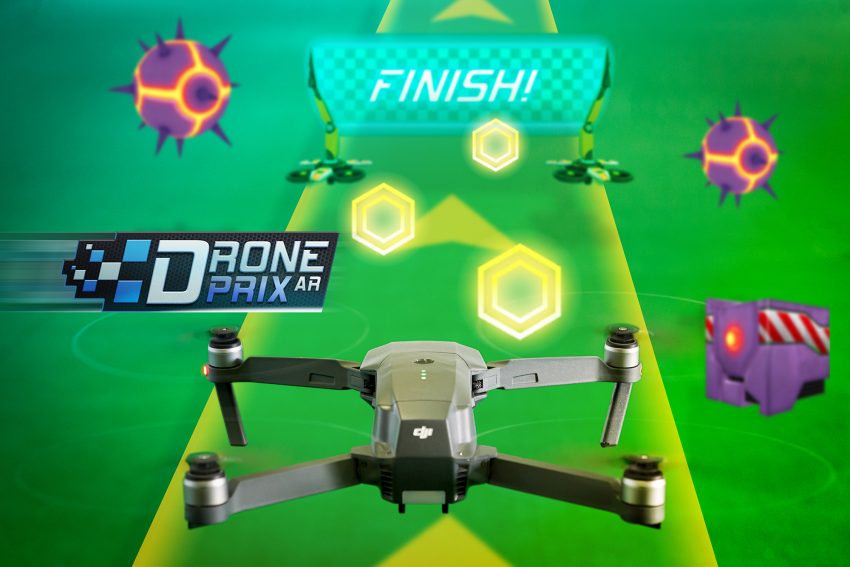 Think Mario Kart but the kart is your drone and it’s real and flying around the space in front of you.

The concept is insane and looks like loads of fun.

Edgybees CTO & Co-Founder  Menashe Haskin is excited “When we first came up with the idea for this app, we wanted to create a new experience for pilots combining the joys of flying with the thrills of gamification. The Drone Prix AR app is really the first augmented reality social game designed specifically to do just that,”

“In contrast with flight simulators, Drone Prix AR provides a much more immersive experience that combines virtual obstacles with real-life piloting skills. DJI’s Mobile SDK allowed us to bring our idea to life very quickly and we are really excited to see how this app will change the way people experience flying a drone.” 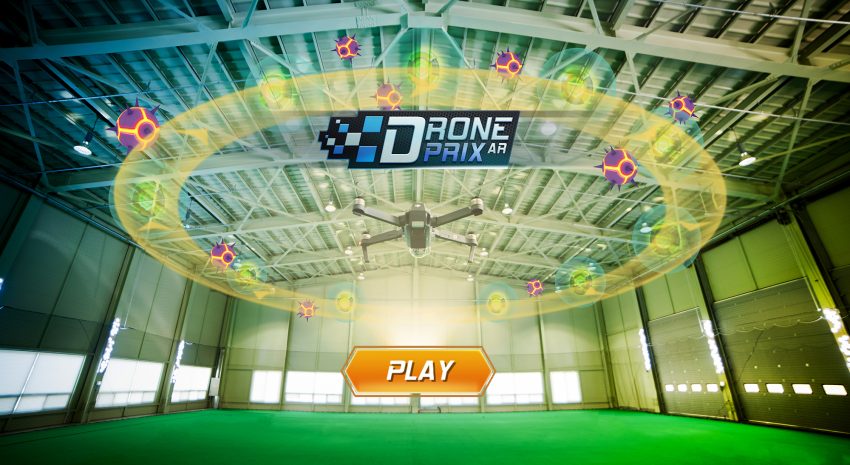 Got a DJI drone?  Got space to fly like this?  Go get it – the Drone Prix app is now available for download on the App Store and soon Google Play.

Update: We’ve heard from the developers re Android – they tell us:
“Some Android devices are already supported, and their users can get the app by following the download link on our site.