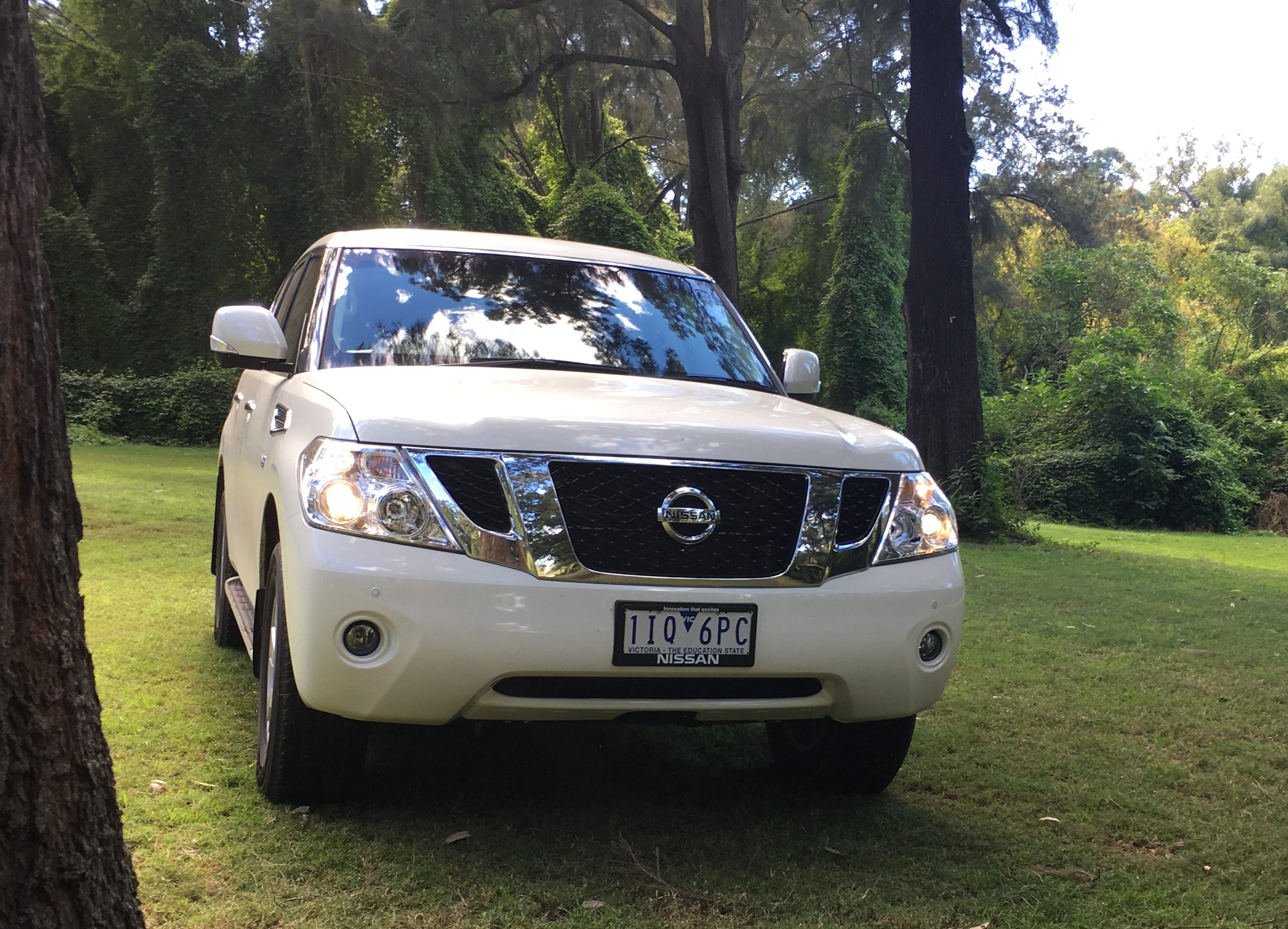 It was 2014 when Chris Bowen first took the Nissan Patrol Y62 V8 variant for an epic run through mud and snow. A scenario that led us to award it the EFTM 4×4 of the year. Fast forward to 2017 and he’s back in it, still the same car but due to massive price reductions now an even more tempting proposition. 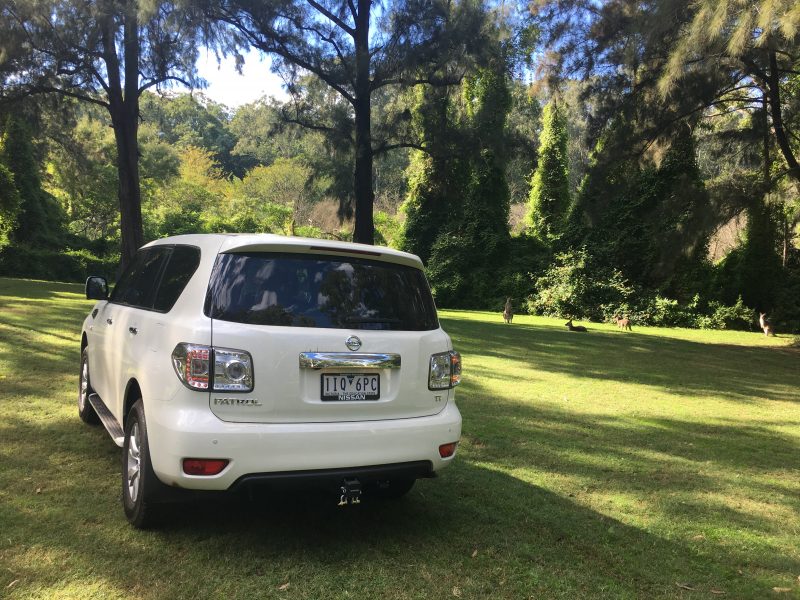 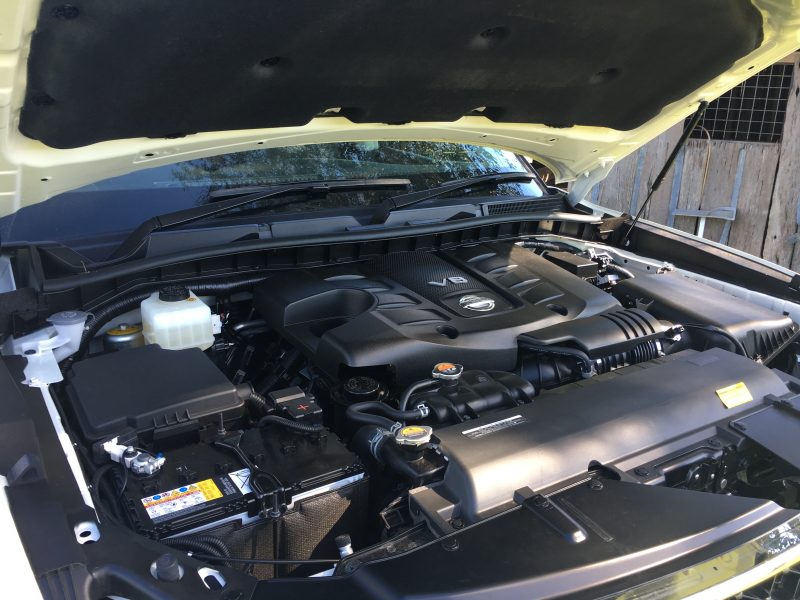 Wow Factor: This time around I didn’t take the big beast anywhere away from suburbia, probably simulating what many owners will do anyway. This made me realise what an extraordinarily capable and massive people mover it really is. The combination of bus-like interior space and outright grunt is very rare at this price. That massive eight-cylinder unit sitting under the slab-like bonnet is simply magnificent. It propels 2.7-tonnes along with smile-inducing ease.  From a standstill under full-throttle the nose literally lifts skyward as 298kW and 560Nm combine in unison sending you rocketing down the road. It’s just such a commanding drive experience and one of those vehicles that I personally find hard to give back. 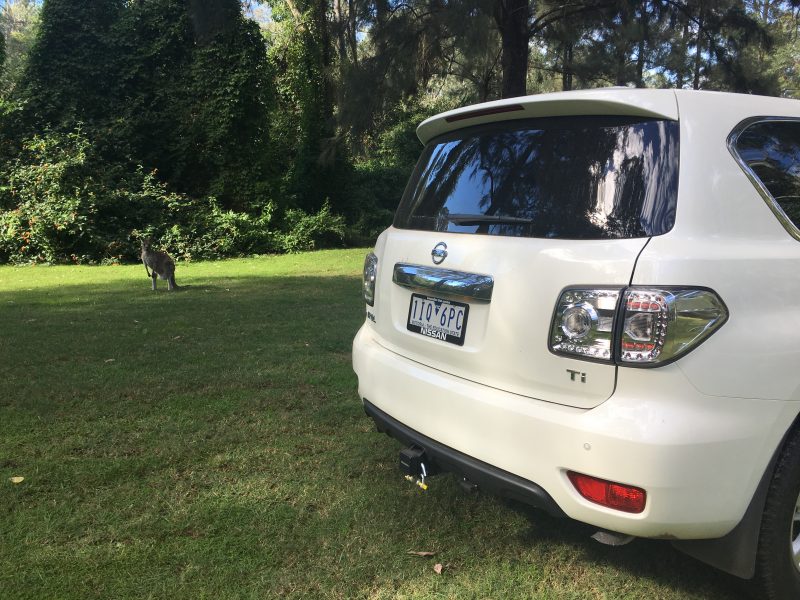 The V8 Patrol, despite its Landcruiser beating dimensions, is also a very easy car to drive. The steering is ultralight and somehow the whole package just shrinks around you. It’s easy to position on the road and you soon find yourself confidently darting in and out of traffic, heck even the brakes feel like that could stop this beast on a dime. 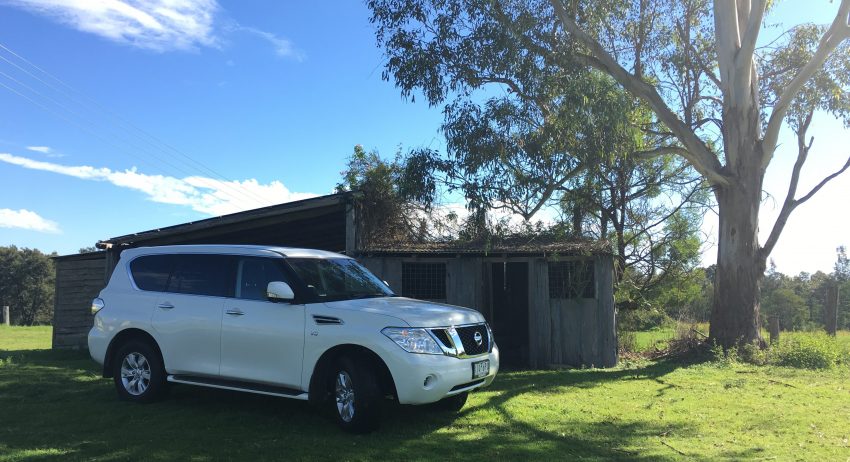 Another bonus is there’s only a handful of luxuries missing in our as-tested Ti variant. If you can do without Xenon headlights, DVD screens in the rear, a 13-speaker Bose sound system and some active safety features you’re onto a massive bargain. In good news, it stills scores full leather seating, Nissan’s Hydraulic Body Motion Control (HBMC) system and eight as opposed to seven seats found in the top grade.

Oh, and the gear shifter is now on the right side! 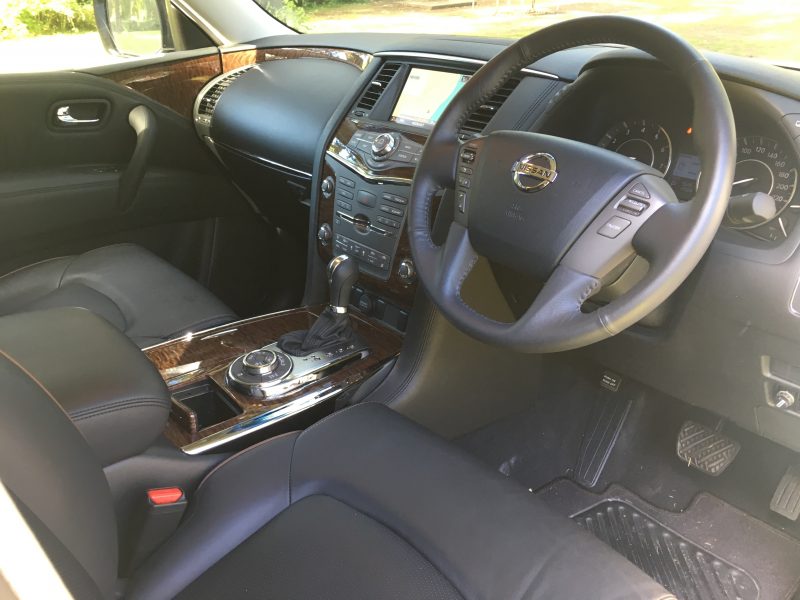 Least Impressive: The V8 Patrol has a massive drinking problem and has a huge tank to get as much in its belly as possible. I’ve had owners tell me stories of how they’ve returned economy figures of around 11l/100km for highway driving. This may well be true, but that’s the only type of driving you’d have to do all day every day. Despite my best efforts there’s no way I could get under 15l/100km. A full load onboard or towing a horse float would produce figures that become more than uncomfortable. 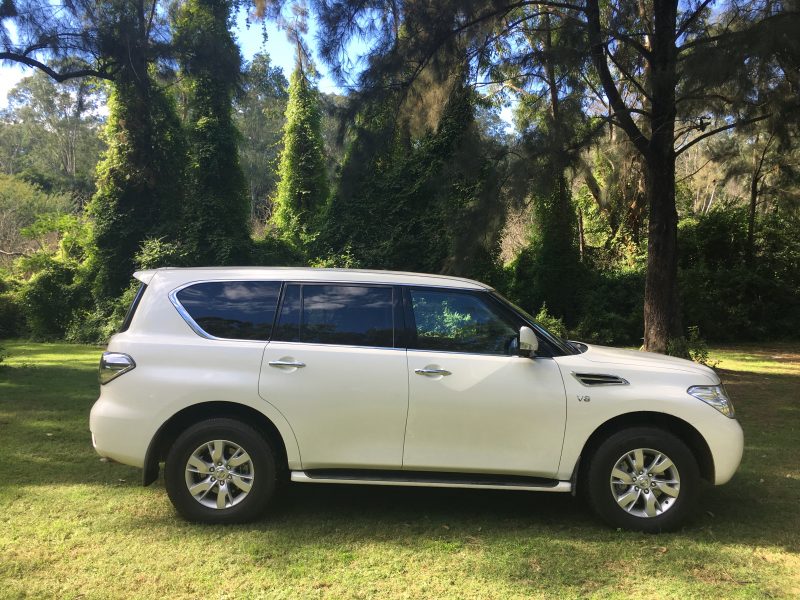 The Sweeping Statement: If you want an ultra-large SUV that can slay off-road conditions, still be comfortable to drive around town and take off like a rocket when you just need to release your inner hoon than the Nissan Patrol V8 is the cheapest and best vehicle on the market to do so. It’s still an EFTM Distinction Rubber Stamp of Approval car.