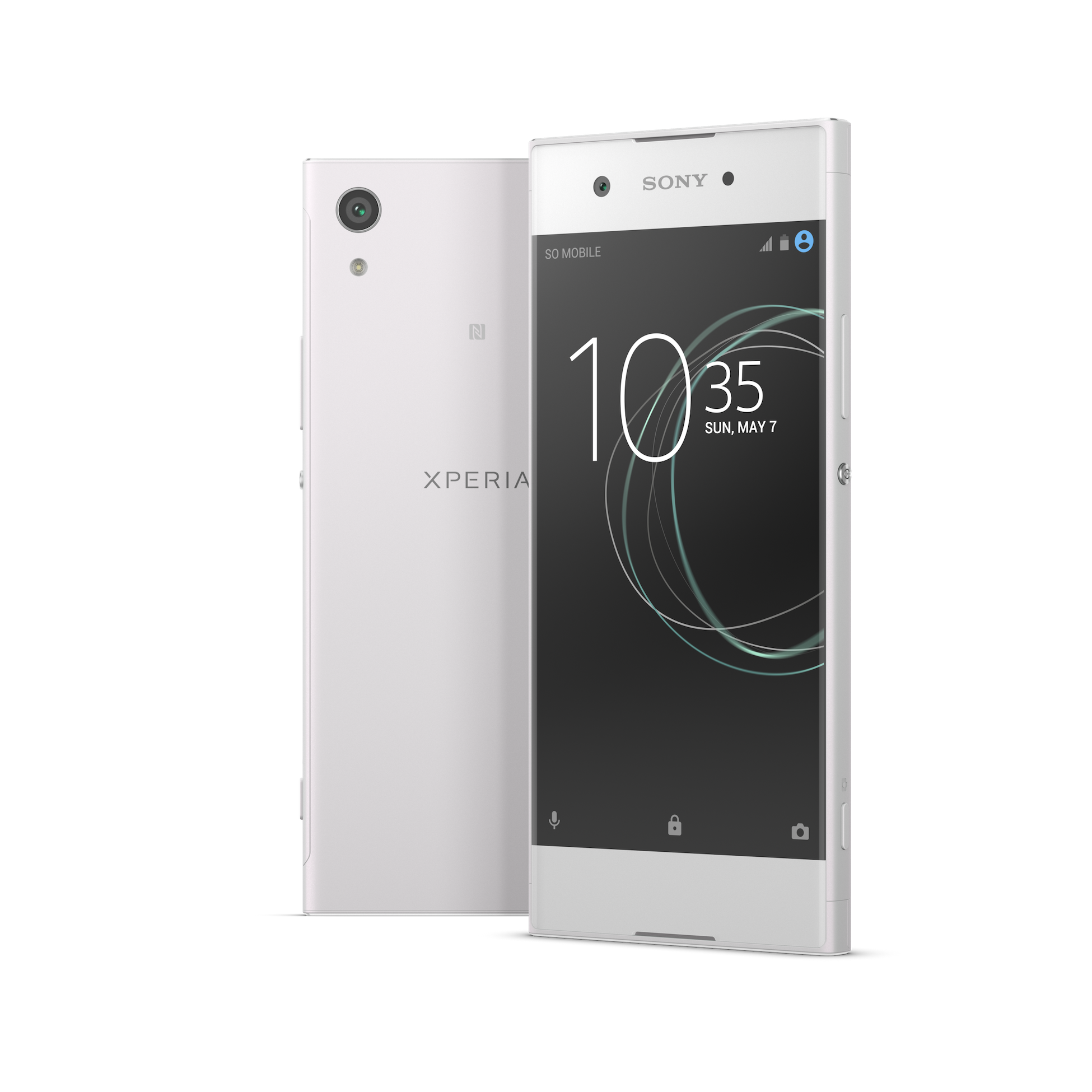 The Sony Xperia XA1 is one of three new phones announced by Sony at Mobile World Congress in Barcelona earlier this year and it’s now available in Australia.

Sitting at what is Sony’s entry level for a current range phone, $399 is the outright price of the XA1 at JB Hi-Fi or Sony online (although the Sony Online store shows a $449 price at the time of writing) 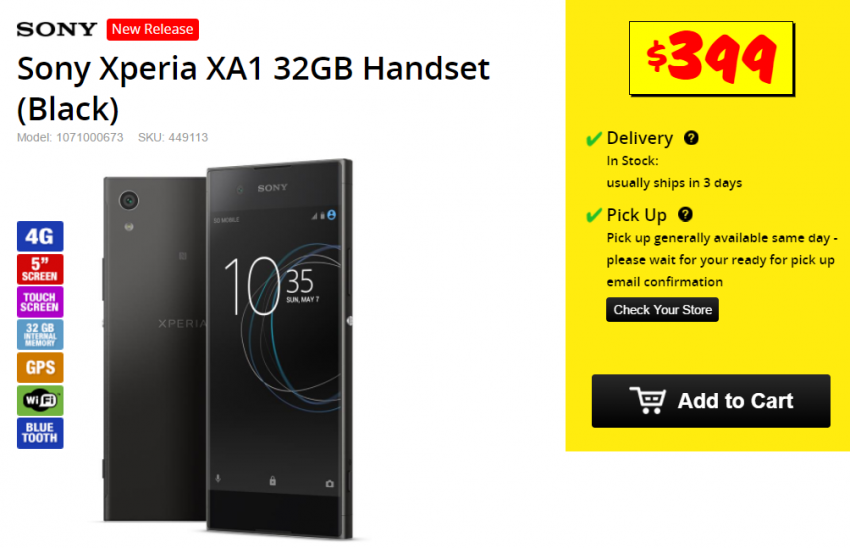 The XA1 features a 23 megapixel phone with great low-light photography capabilities.  This camera is essentially the camera from the top of the range from 2016 so the trickle down is excellent.  Hybrid Autofocus as well as an 8MP front camera with a wider angle lens, this Xperia XA1 is all about the camera.

Additionally, like all current Sony Xperia phones, it also features the Qnovo adaptive charging technology, which slows the charging to prevent excess charging which reduces the long term battery health – so your Xperia battery will last years longer than others. 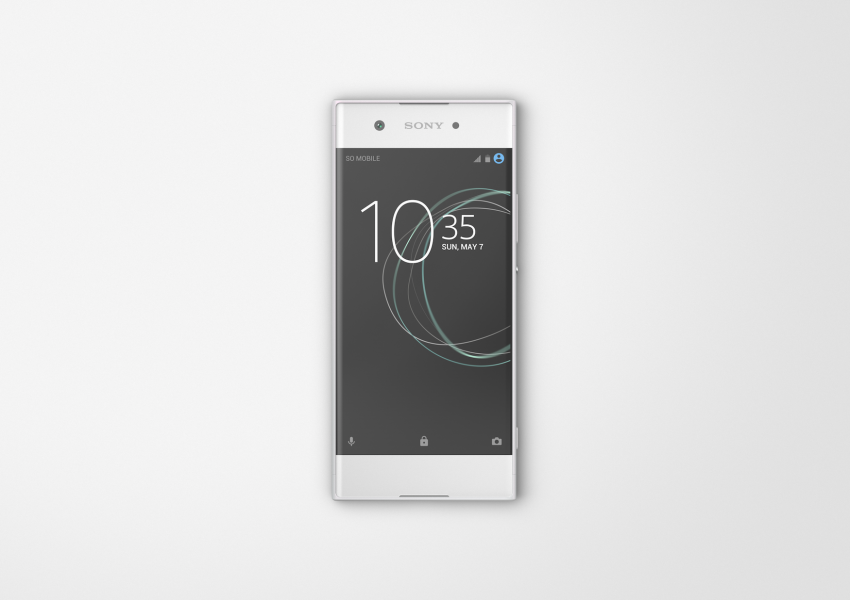 “We’ve taken Sony’s digital camera expertise to deliver the leading rear and front cameras for the Xperia XA1. Its exceptional camera technology is perfectly suited to capture everyday spontaneous moments in the most convenient and user-friendly way. We know it will exceed expectations.”