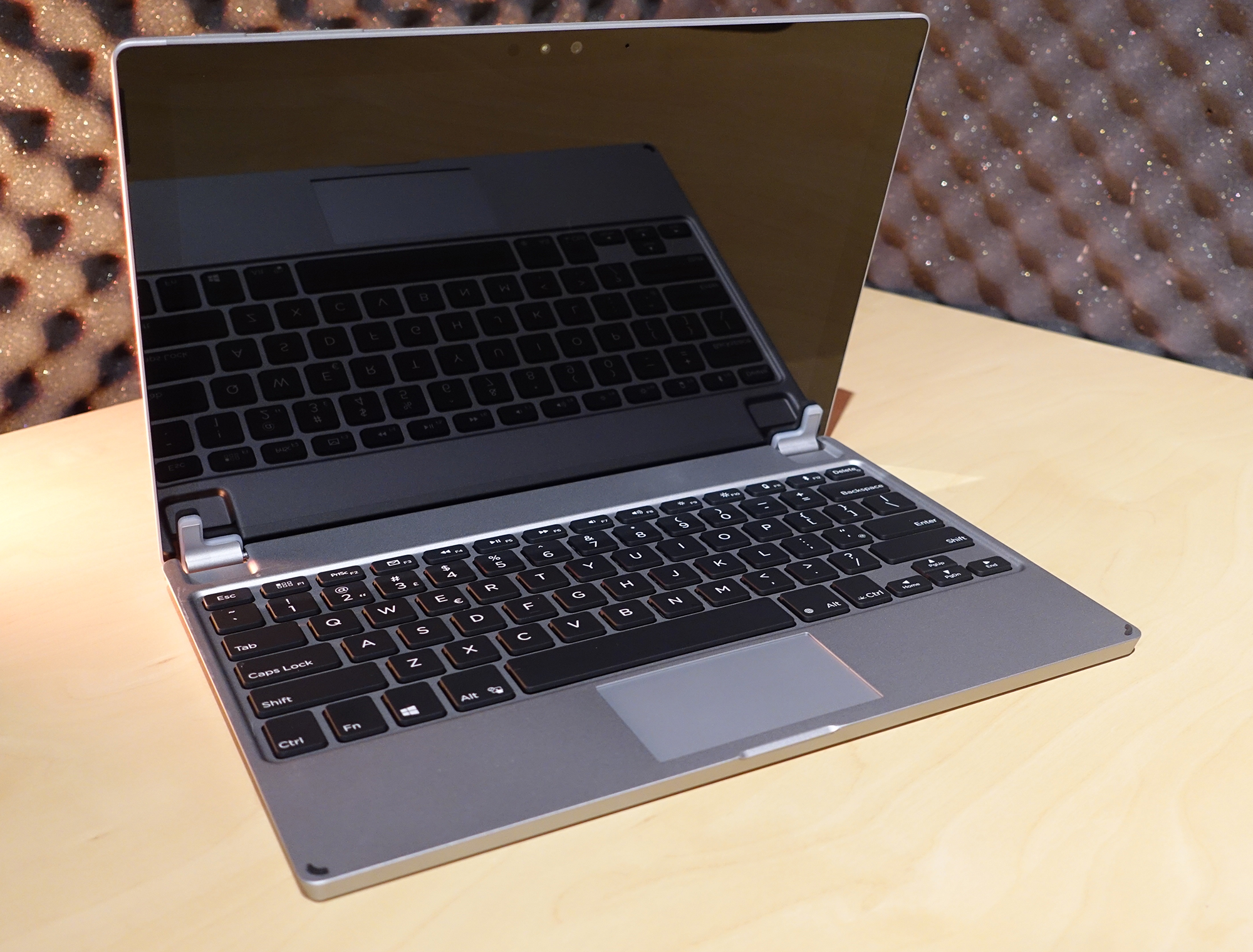 When I reviewed the Microsoft Surface Pro earlier this week (the new one, without the number), I was a bit blown away that the best accessories were a high price optional extra.

Enter Brydge, they’ve been making keyboards for tablets for a little while now, the idea being they make it much more “laptop like” – and it does a bloody good job.

The keyboard is solid aluminium build so it’s not flexible like the Microsoft Surface keyboards and clips into the Surface Pro allowing it to fold flat like a laptop. 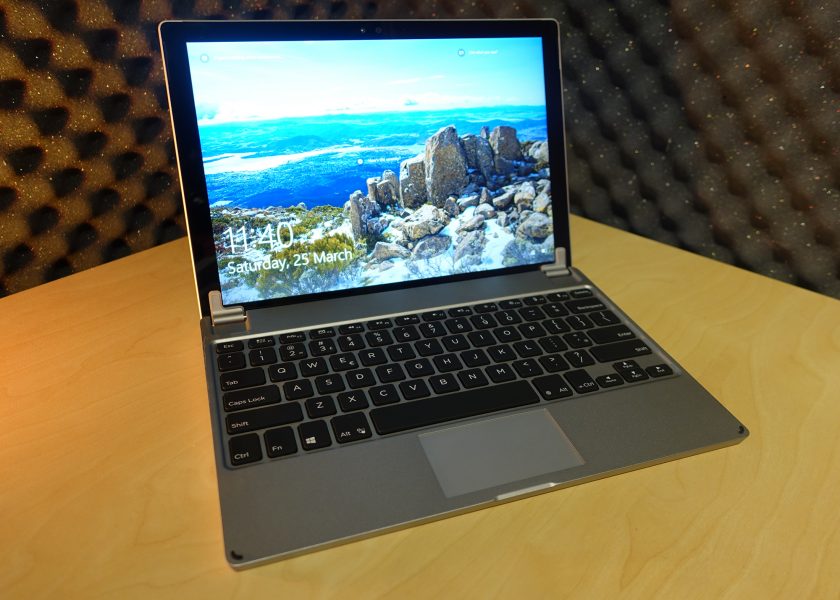 Pairing was easy – once I read the instructions, there’s no clear power button on it – so make sure you don’t throw those instructions away!

But, it does make it much thicker (double a Surface), which kinda takes away from the portability. 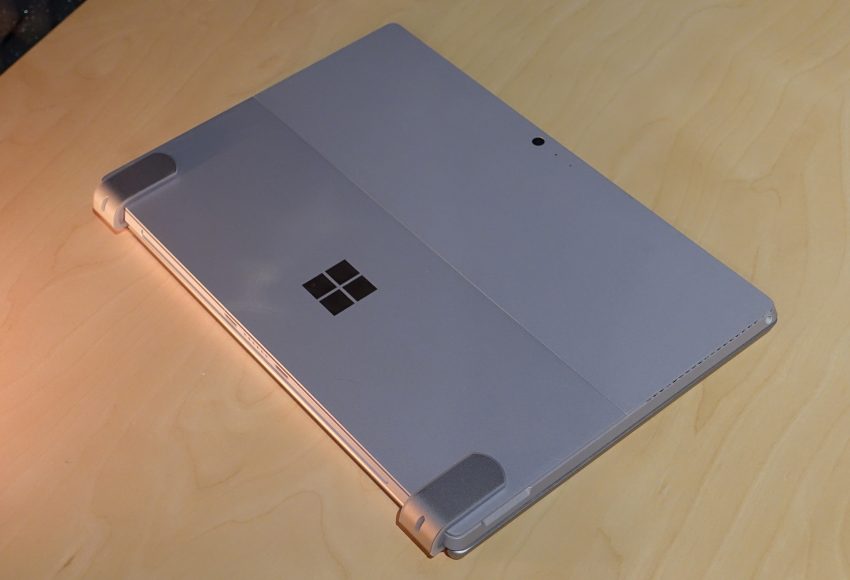 Frankly, it’s for people who hate the Surface Keyboard.

Because it’s $249 – the same price as the most expensive Microsoft product – it’s not for people looking for a bargain. 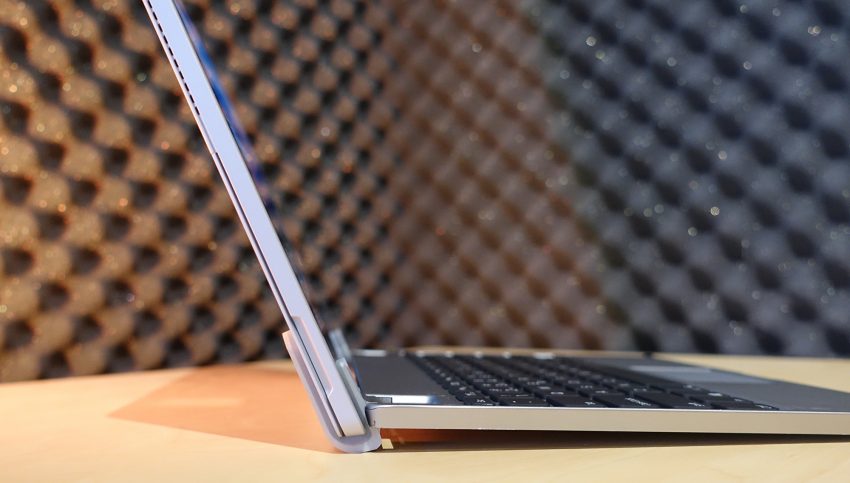 Worth testing out in store – but if you aren’t getting the productivity from a Microsoft keyboard, this is the product for you.