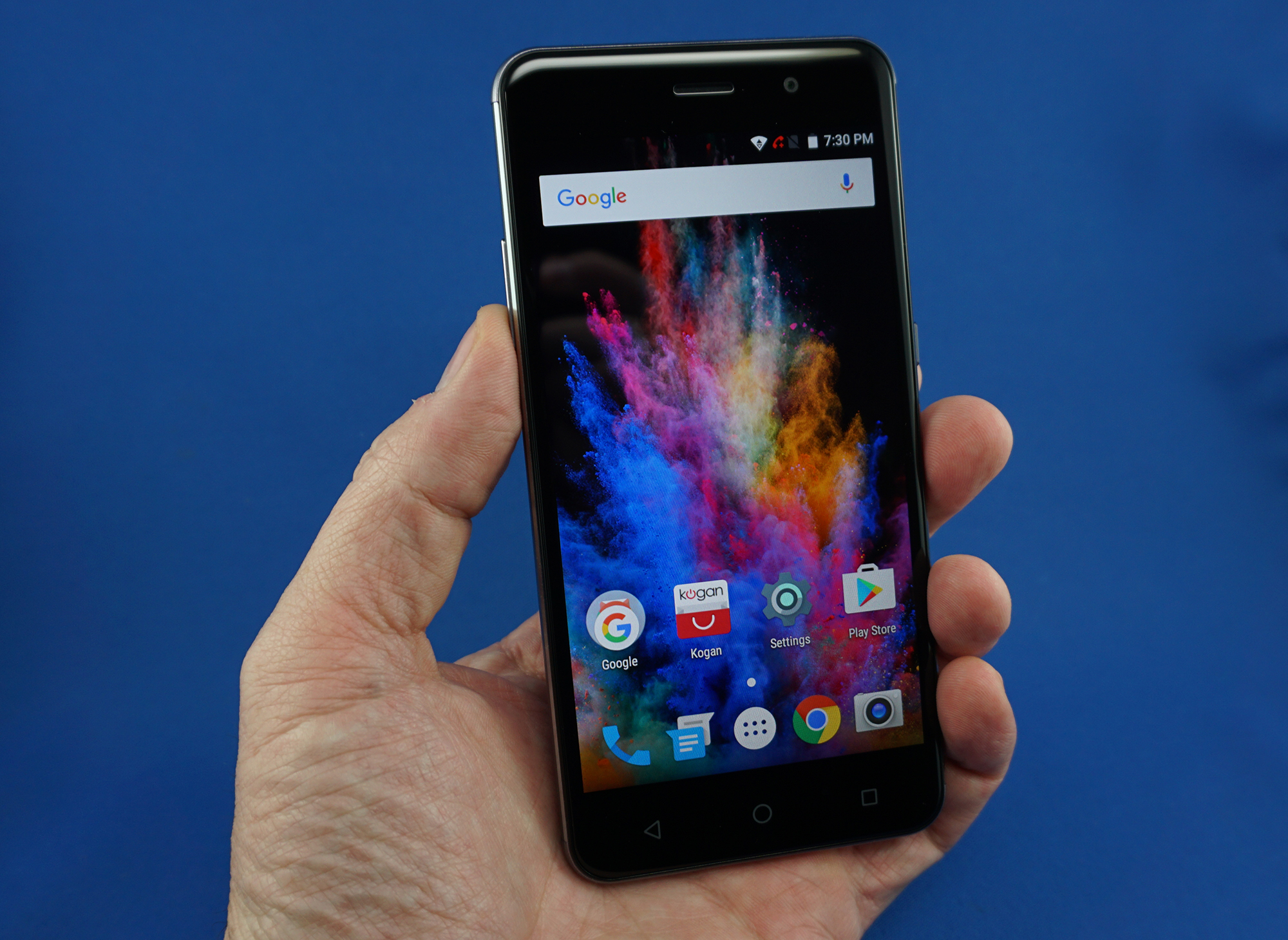 If you’re looking for a smartphone under $200 you’re probably well aware that you’re not going to get iPhone or Samsung quality.  That said, you might be bloody surprised at what you can get for that price. 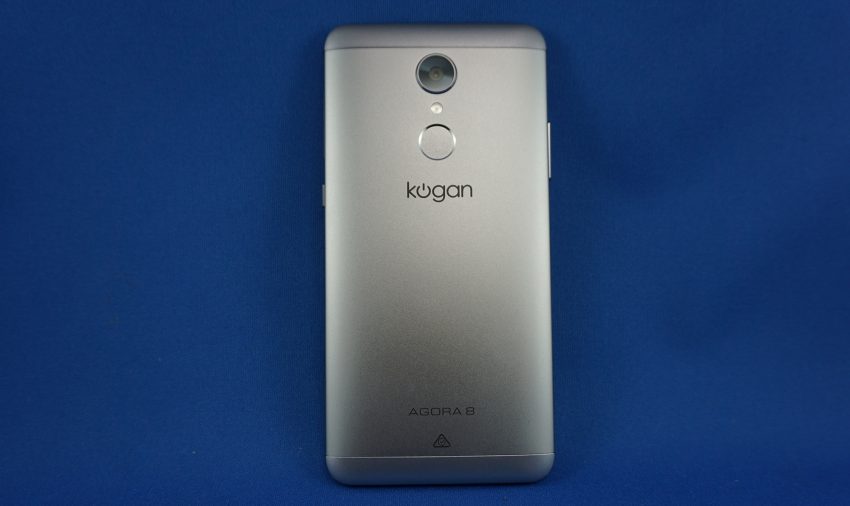 One such option is online retailer Kogan.com. For several years the Kogan team have been releasing budget smartphones, and this year’s iteration the Kogan Agora 8 has a few key features you might expect in the higher price brackets.

A full metal design makes the Agora 8 look good, and it’s nicely curved which makes it sit really well in the hand. 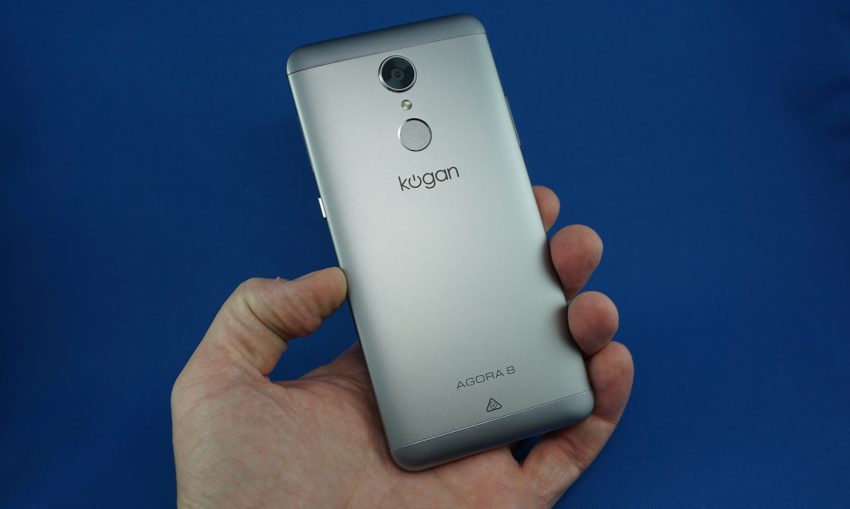 Turn on the screen and while the specs might not match something four times the price, or even double the price – it’s actually a really nice screen.  I had no complaints browsing through the web and Facebook, which is what I think a majority of owners will be using this for.

Camera isn’t amazing, nor is the speed of the shutter, but again – for the odd instagram snap, your mates won’t even know. 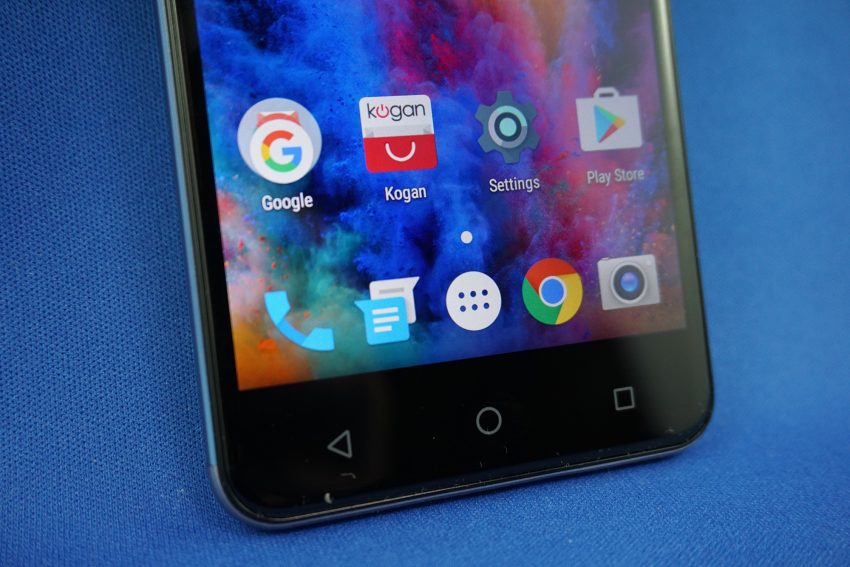 This is raw Android too – except for the pre-installed Kogan shopping app you’re getting a phone as Google intended it – though, Google never intended shopping deals in the notification bar I’m sure. 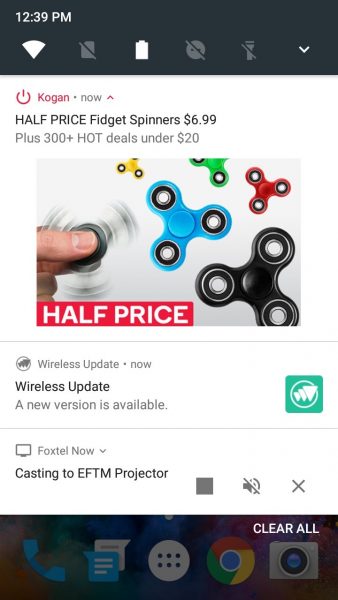 The real standout feature of this phone for the price?  Fingerprint scanner – yep, at $199 you’ve got fingerprint security.  It’s not the fastest I’ve used, but it’s not the worst either – tap unlock means your fingerprint gets you right into the action. 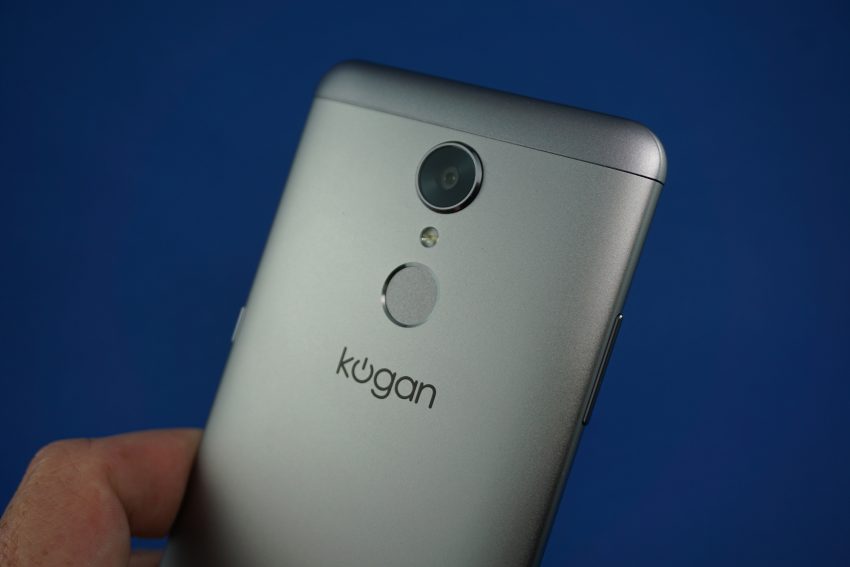 In terms of disappointment, I’ve no idea why Kogan thought it useful to sell a Dual-SIM phone when one SIM slot is 2G only.  Good for Vodafone users for a while, but otherwise – what’s the point folks?

Aside from that, This is a great first phone for your kids, or great first smartphone for those who have been clinging onto their flip phone. 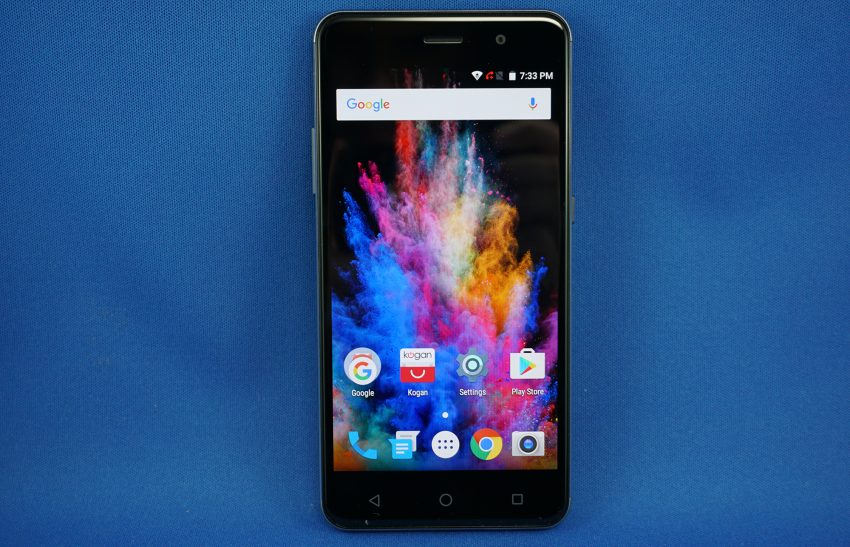 The Kogan Agora 8 is available online only for $199.