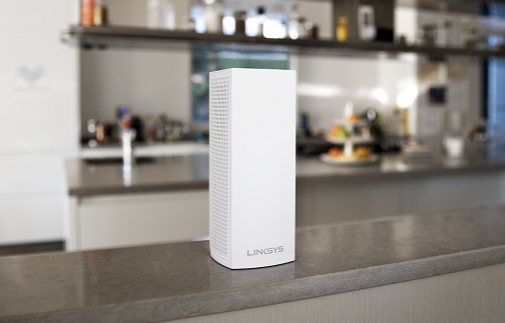 The battle of the Mesh Wi-Fi systems heard its first shots fired at CES earlier this year as Linksys and Netgear went head to head with announcements of a brand new style of home WiFi.

Some months later, we now have pricing and available for the Linksys system called Velop. 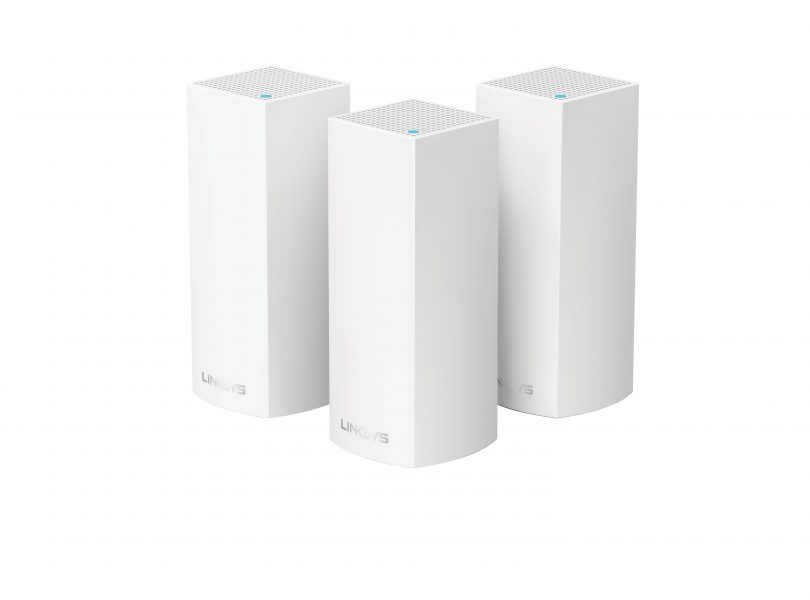 Just like Netgear’s Orbi, the Velop uses on band of a Tri-Band wifi system to connect multiple WiFi units together and create a larger coverage for the remaining two WiFi bands allowing all your devices uninterrupted and fast WiFi connections.

The idea is simple – plug those WiFi gaps – with ease. 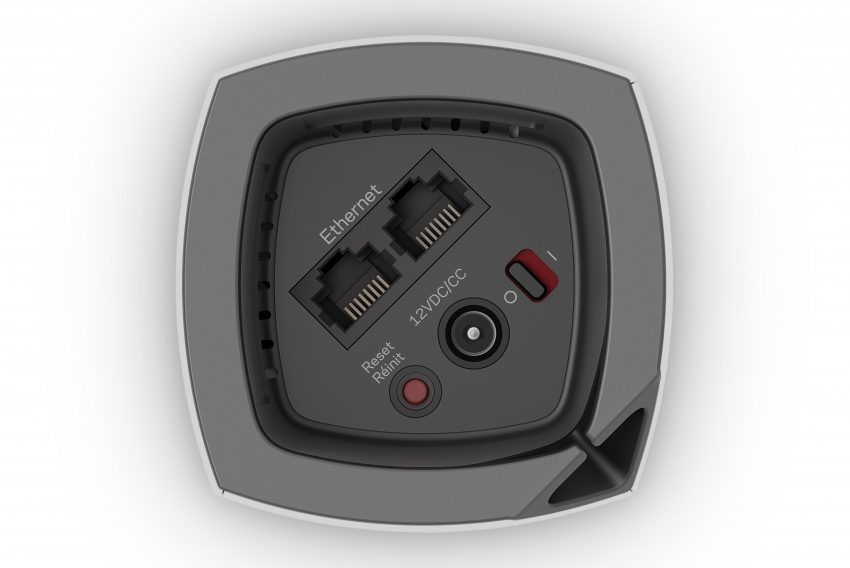 You can buy a single Velop for a modern AC2200 Tri-Band Wifi, but the real value is in a combination of two or three Velops to cover your entire home.

It seems this product has been a long time coming for Chet Pipkin, the man who founded Belkin “This is the reason I purchased Linksys in 2013. I had a vision of solving a huge problem in almost everyone’s life, slow and unreliable Wi-Fi” 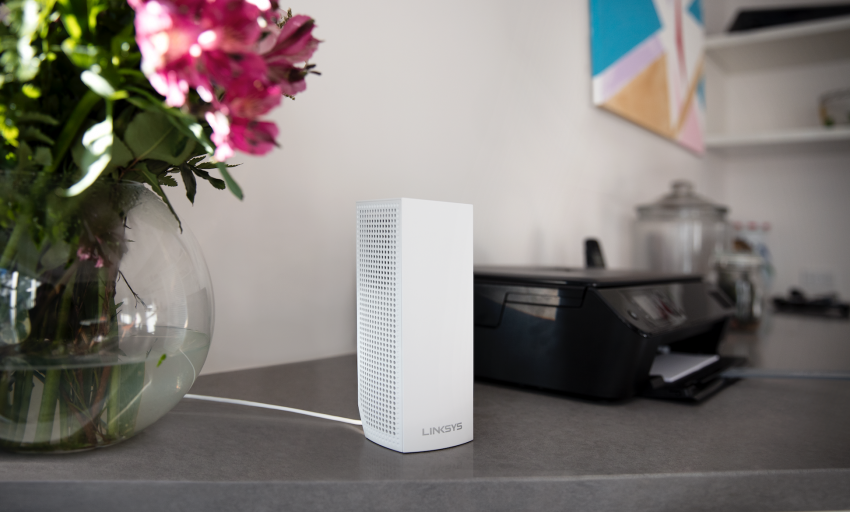 “Linksys has always been pioneers in home networking and I knew this was the team that could innovate and deliver the ultimate Wi-Fi experience. Velop is a union of performance, design, and ease-of-use and provides what everyone wants – seamless, reliable Wi-Fi. Linksys has set the bar for true mesh networking systems.”

And for Australia, these new Mesh systems come at the perfect time; “Timed perfectly for those upgrading to the NBN broadband network, Velop eliminates trouble spots and helps you get that speed and full-strength signal in every corner of your house.” said Greg Morrison, ANZ Country Manager at Linksys. 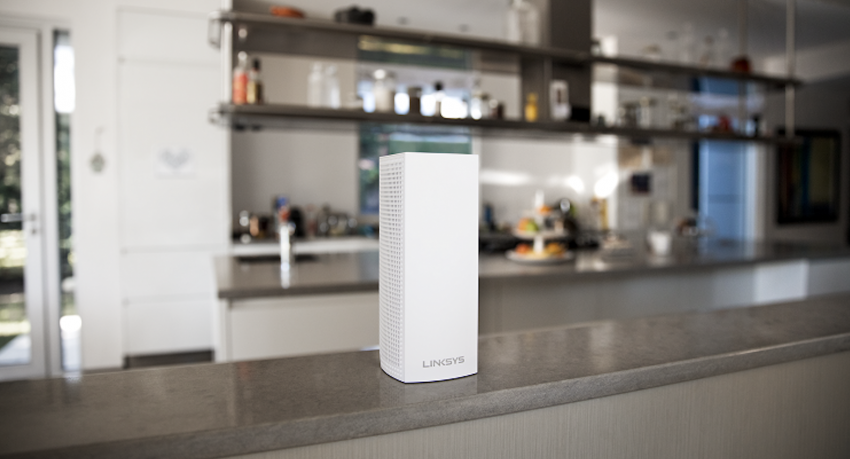 Pricing and Availability:
You’ll be able to buy the Linksys Velop at JB Hi-Fi & Harvey Norman from June 15.

JBL launches new fully-wireless headphones – big sound, ready for the active among us

If you could put bets on a consumer product category growing you’d be getting a massive return from the fully-wireless headphone category...

Apple 27 inch iMac gets an update with more power and improved screen.