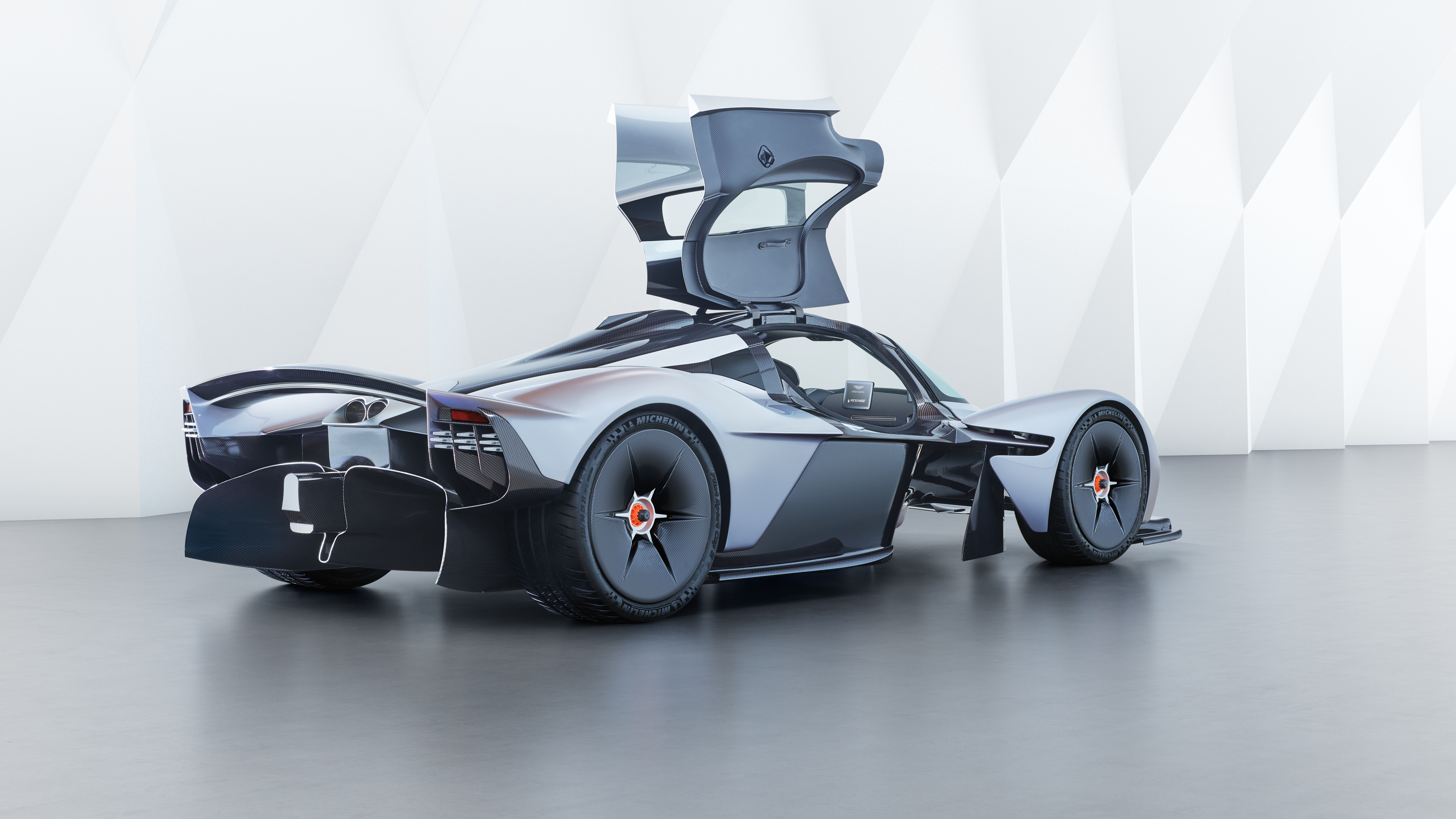 They say Adrian Newey is quite possibly the greatest Formula One designer.  Well, hold the phone folks, his contribution to automotive design may need similar accolades as we get a genuine and detailed look at the Aston Martin Valkyrie. 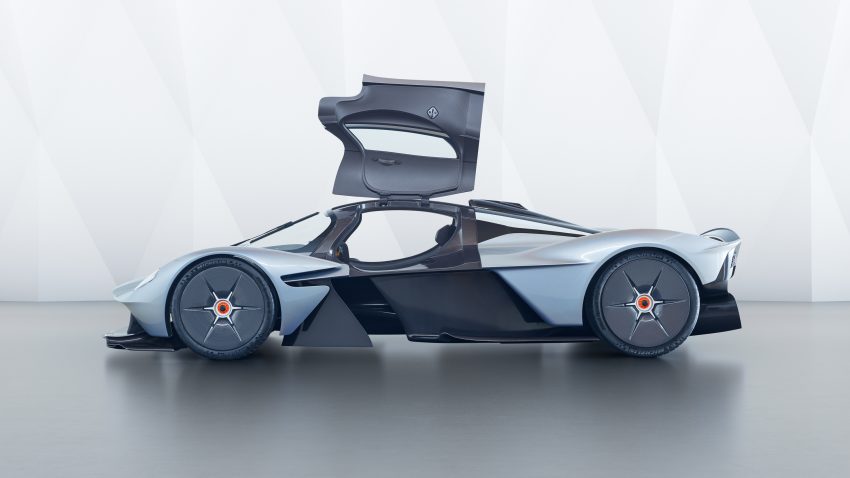 This car is a collaboration between Aston Martin and the Red Bull “Advanced Technologies” team who have been refining the design and styling since the first reveal.

Dear god, just look at it. 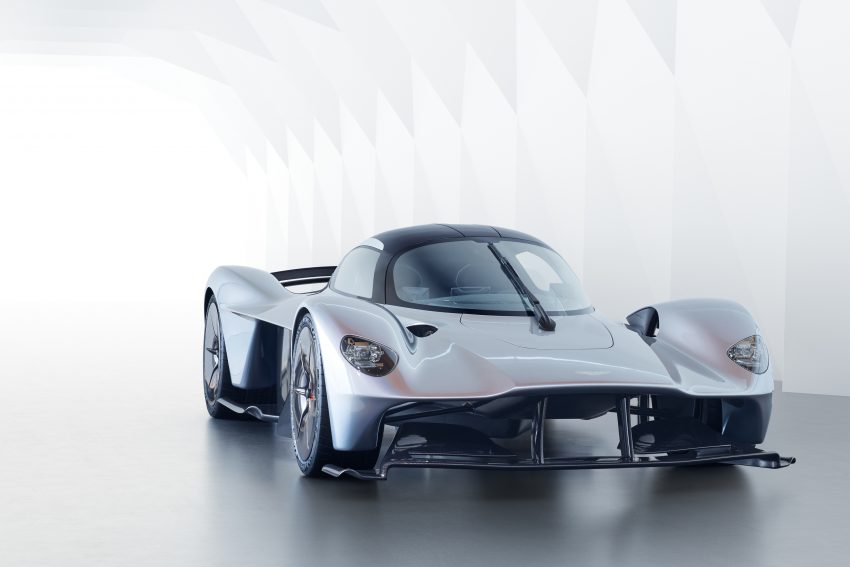 There are gaps in places cars have never had them before, there are aerodynamic features we’ve never seen on cars before.

There’s no adjusting the seats here folks, they are mounted directly into the tub, with an F1 style “feet-up” driving position. 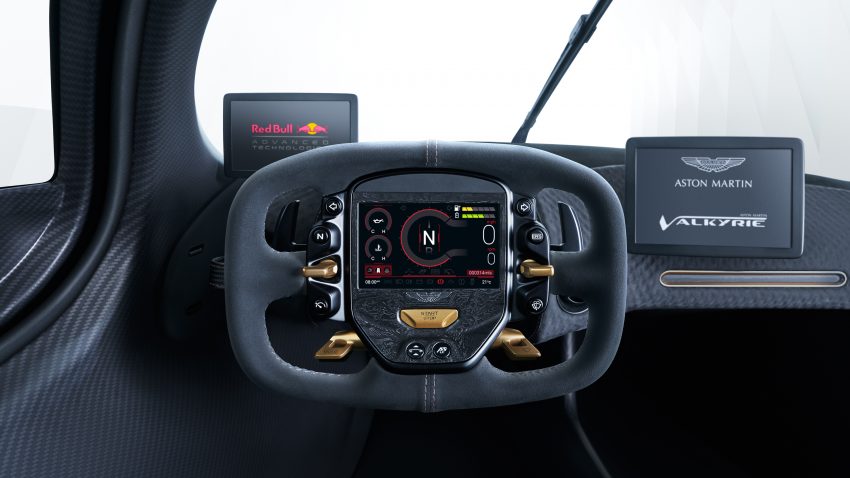 On the steering wheel is an F1 like control screen – oh, and the wheel comes off so you can get in and out – and feel like a race car driver. 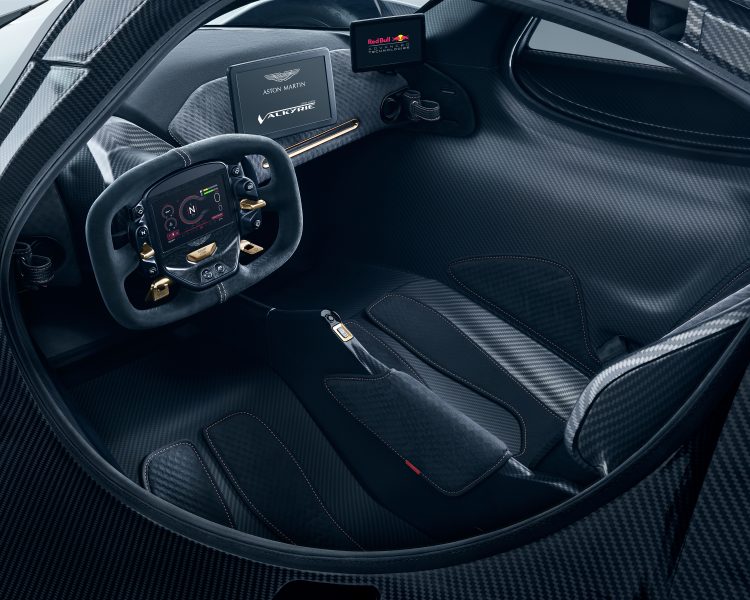 And if you’re wondering what those Red Bull Advanced Technology screens are on the dashboard – they are the rear view screens – no mirrors on this hypercar.

Matt Hill, Aston Martin Creative Director of Interiors said of the Aston Martin Valkyrie’s cockpit design: “It’s been a tremendous challenge to make the interior packaging work. We’ve embraced Red Bull Racing’s Formula One ethos and approached from a different angle than conventional road car design. In this instance, we’ve started from a position where you think something is impossible and work at it until you find a way to make it work. We’ve been fighting for millimetres everywhere, but the battle has been worth it, as it’s been fantastic seeing customers try the interior buck for size. They love the ritual of getting in and how it feels to be sat behind the wheel. They’re also genuinely surprised at how the car just seems to swallow them. You really do have to sit in it to believe there is genuine space for two large adults.”

If you thought weight saving was just a thing they talk about – it’s real folks, there’s no “Badge” on the front of this Aston Martin – no no, that would be too heavy.  Instead, the Aston Logo has been chemically etched into aluminium just 70 microns thick – because a sticker would have been an outrage on an Aston.

Enjoy. Looking at it that is, because you’ll never own one:) 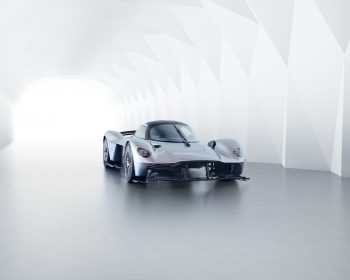 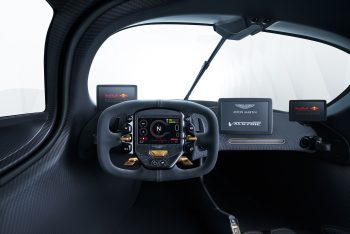 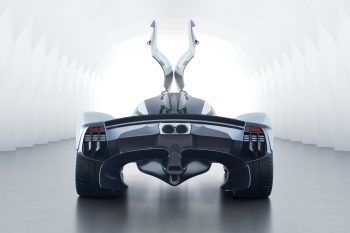 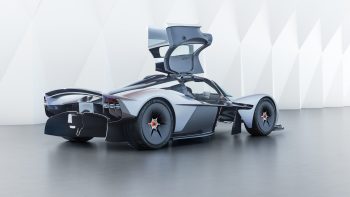 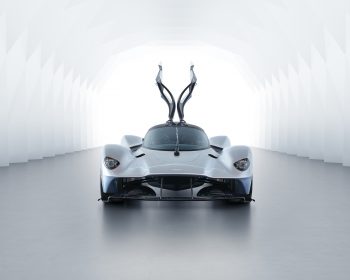 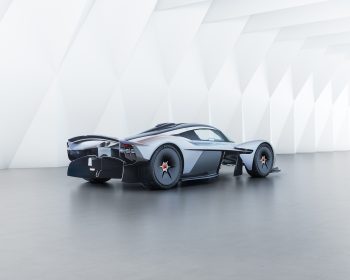 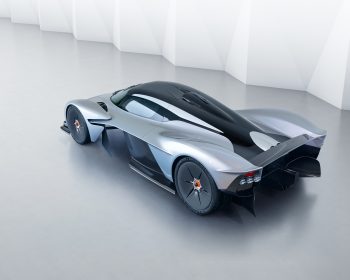 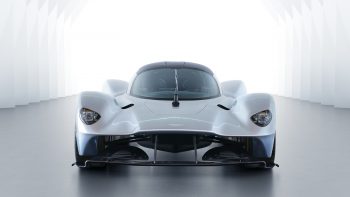 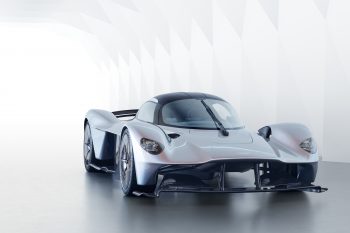 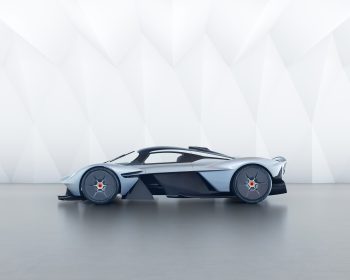 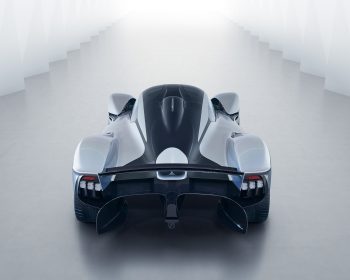 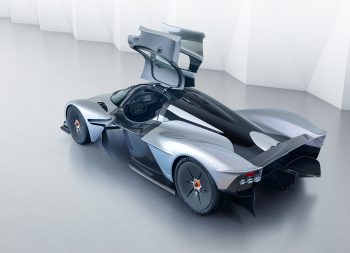