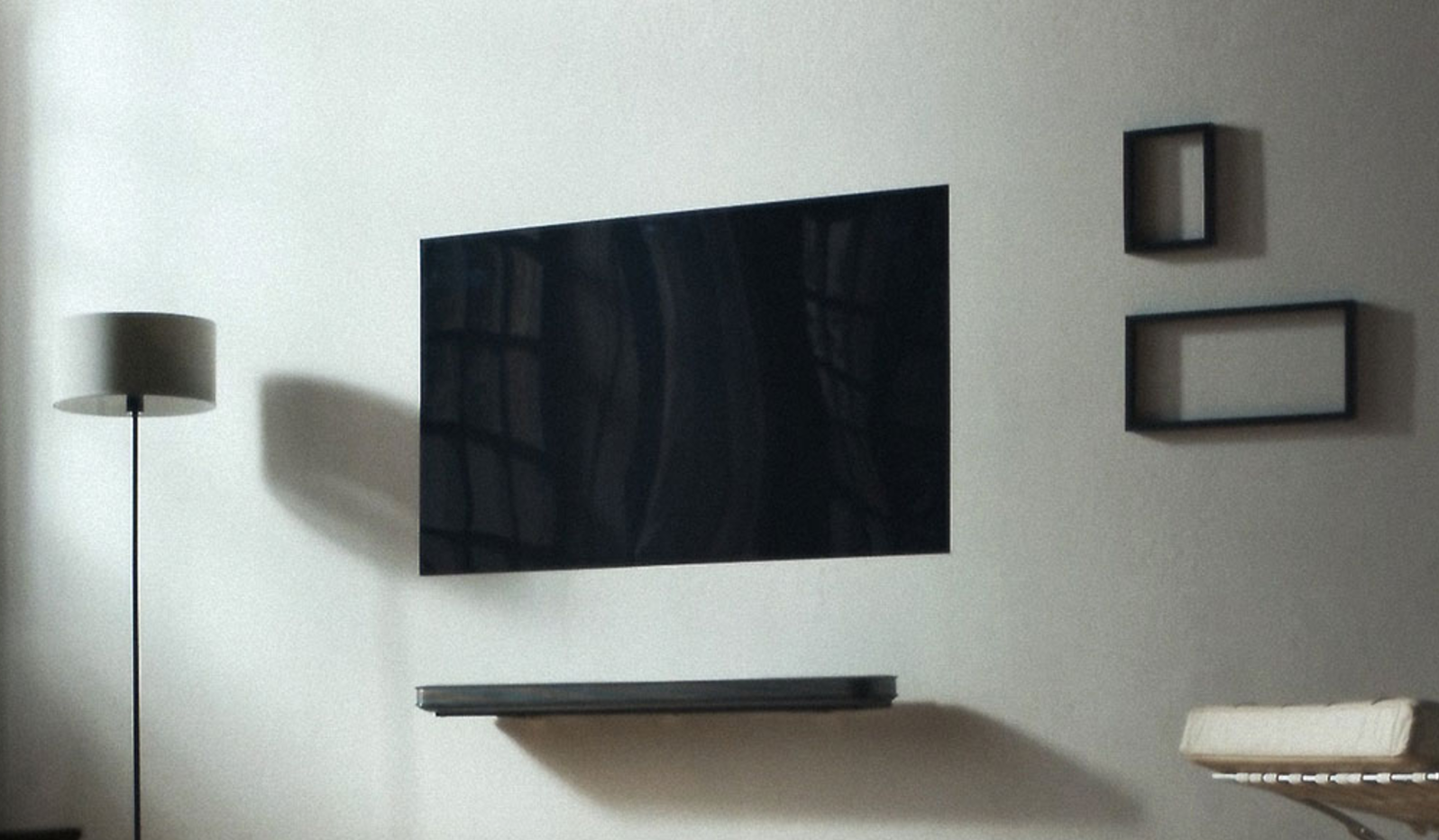 LG are taking things to the extreme today, launching a 77 inch version of their stunning “wallpaper TV” the Signature W Series.

Following the launch of the 65 inch version earlier in the year, the 77 inch is even more exclusive, coming in at a price of $39,999. 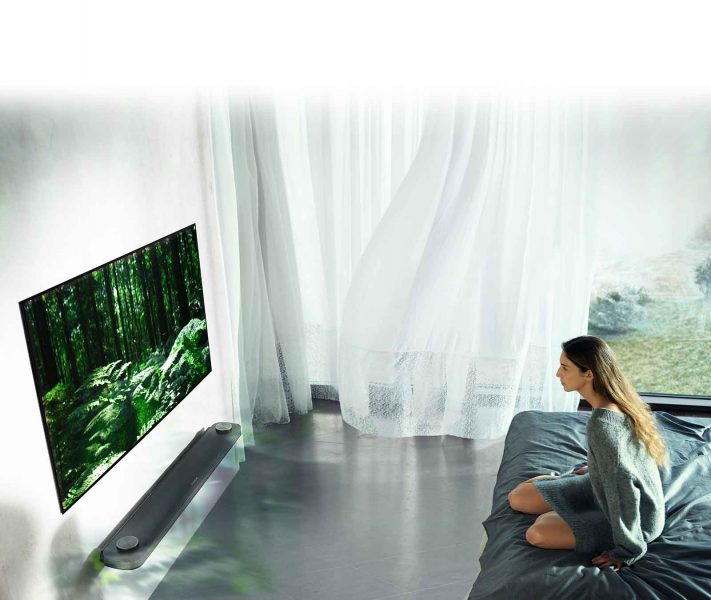 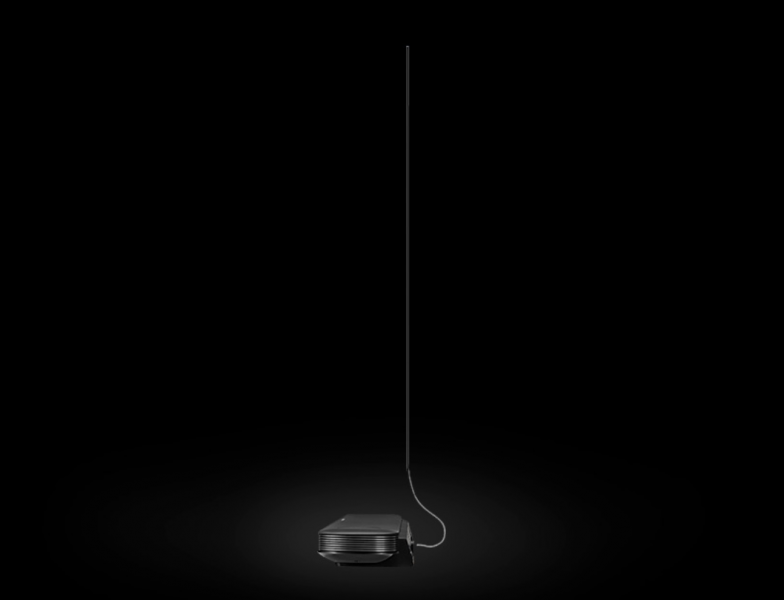 Having spent time this week in Korea looking at OLED TVs and some of the future concepts for OLED TVs, and standing staring at this 77 incher today – it’s still the most special TV you could own, both for it’s wallpaper like wall-mounting and the OLED quality. 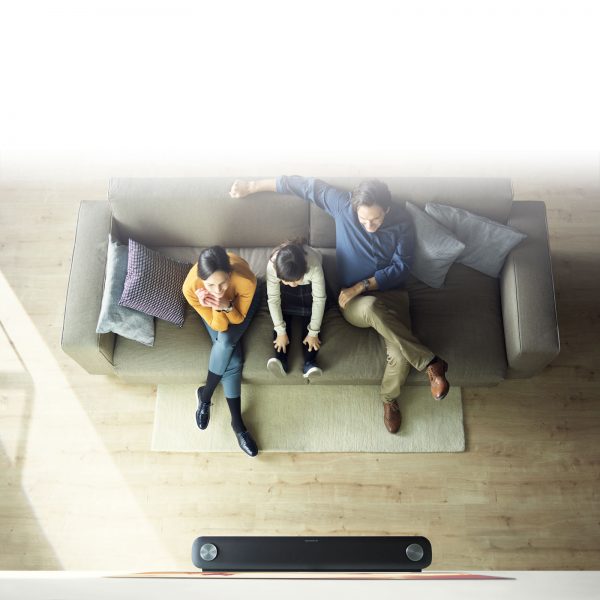