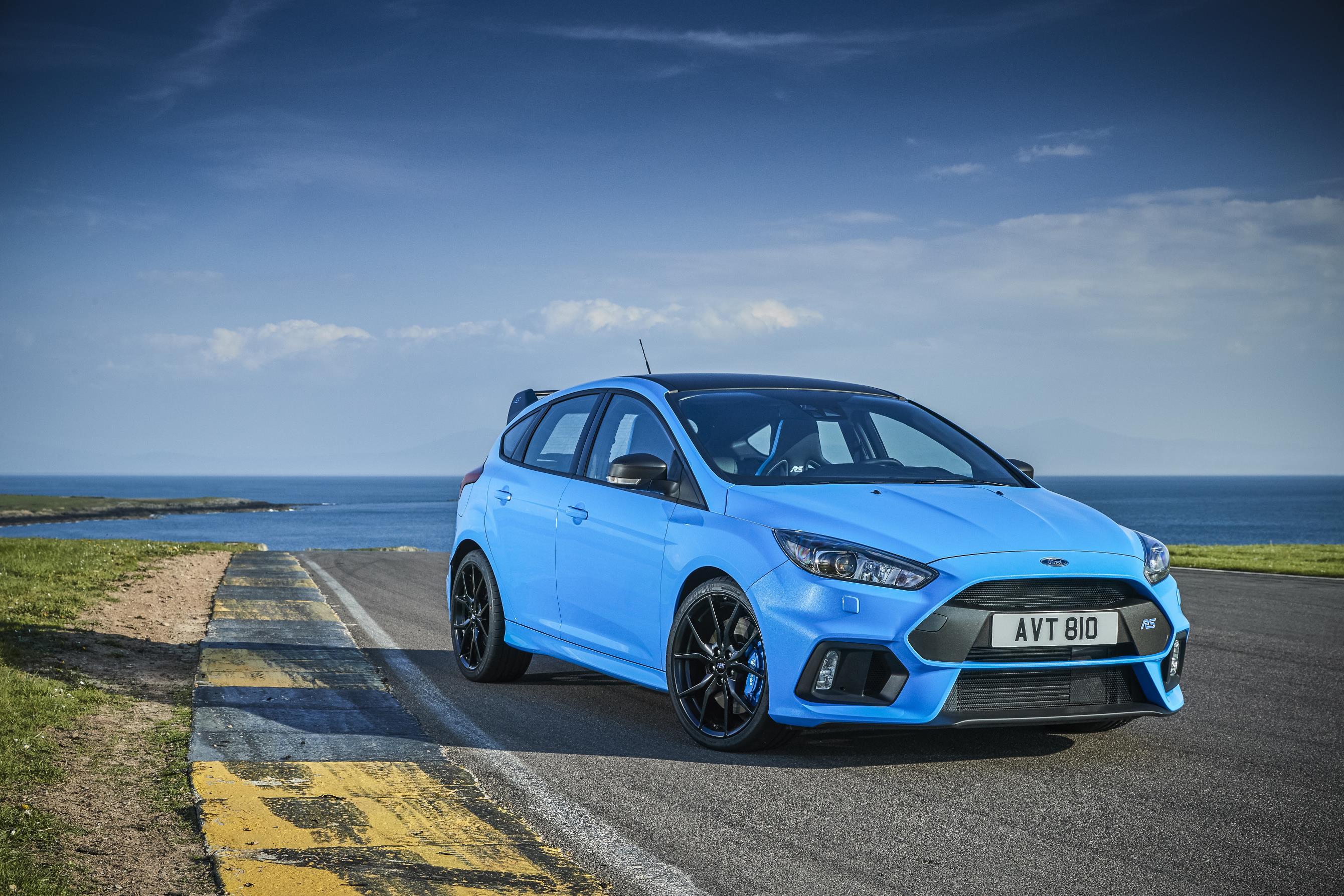 When we drove the Ford Focus RS for the first time it was hard to wipe the smile of our faces. In fact, we awarded it EFTM’s Best Sports Car 2016. Now just 500 lucky people will get behind the wheel of a limited-edition Focus RS set to arrive from November 2017. 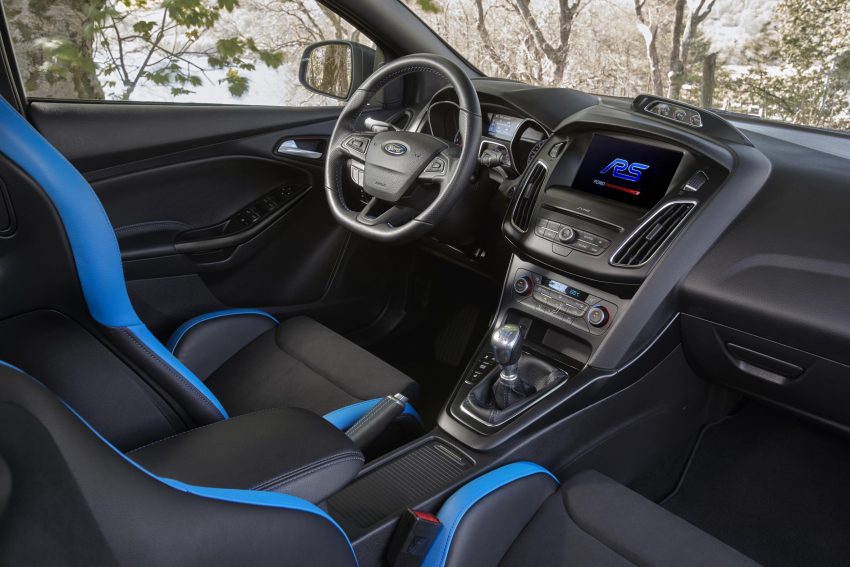 “Ford’s performance models are an important part of our line-up, and we’re excited to offer Australians an even more capable version of the Focus RS, which has struck a chord with driving enthusiasts across the country,” said Ford President and CEO Graeme Whickman.

“The RS Limited Edition is a result of enthusiast customer feedback which helped us create the hottest RS yet with 500 units confirmed for Australia,” added Whickman. 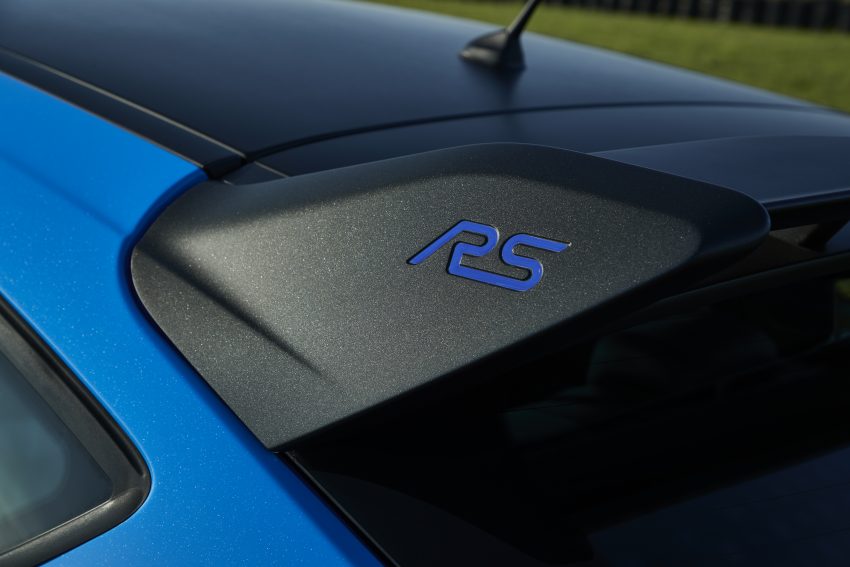 Turning the already hot-hatch into a so called “hyper-hatch” includes goodies such as:

The Quaife (a British drivetrain manufacturer) differential will be teamed with the Performance Wheel Pack and its forged alloy wheels, a $3,500 option on the regular Focus RS. This Michelin Pilot Cup Sport 2 tyres are highly regarded, in fact they’re good enough to be fitted to the Ferrari 458 Speciale. 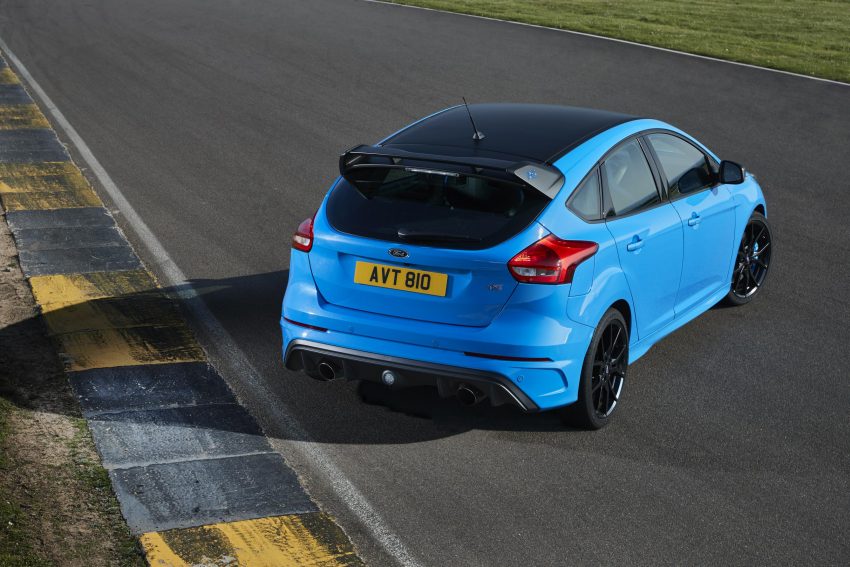 The driver will also score SYNC 3 including voice-activated sat-nav, Apple CarPlay and Android Auto – all showcased on an 8.0-inch full-colour touchscreen. In fact, so well-equipped is the limited-edition RS there’s simply no other options available to add.

Power will stay the same with the 257kW 2.3-litre EcoBoost powerplant, six-speed manual transmission and Ford Performance AWD. Diehards may lament the fact there’s not a few extra kilowatts thrown into the equation, but drive the normal RS and you’ll quickly discover the cup is already overflowing.

The Ford Focus RS Limited Edition will be offered for a MLP of $56,990 with Australian deliveries commencing in November 2017.