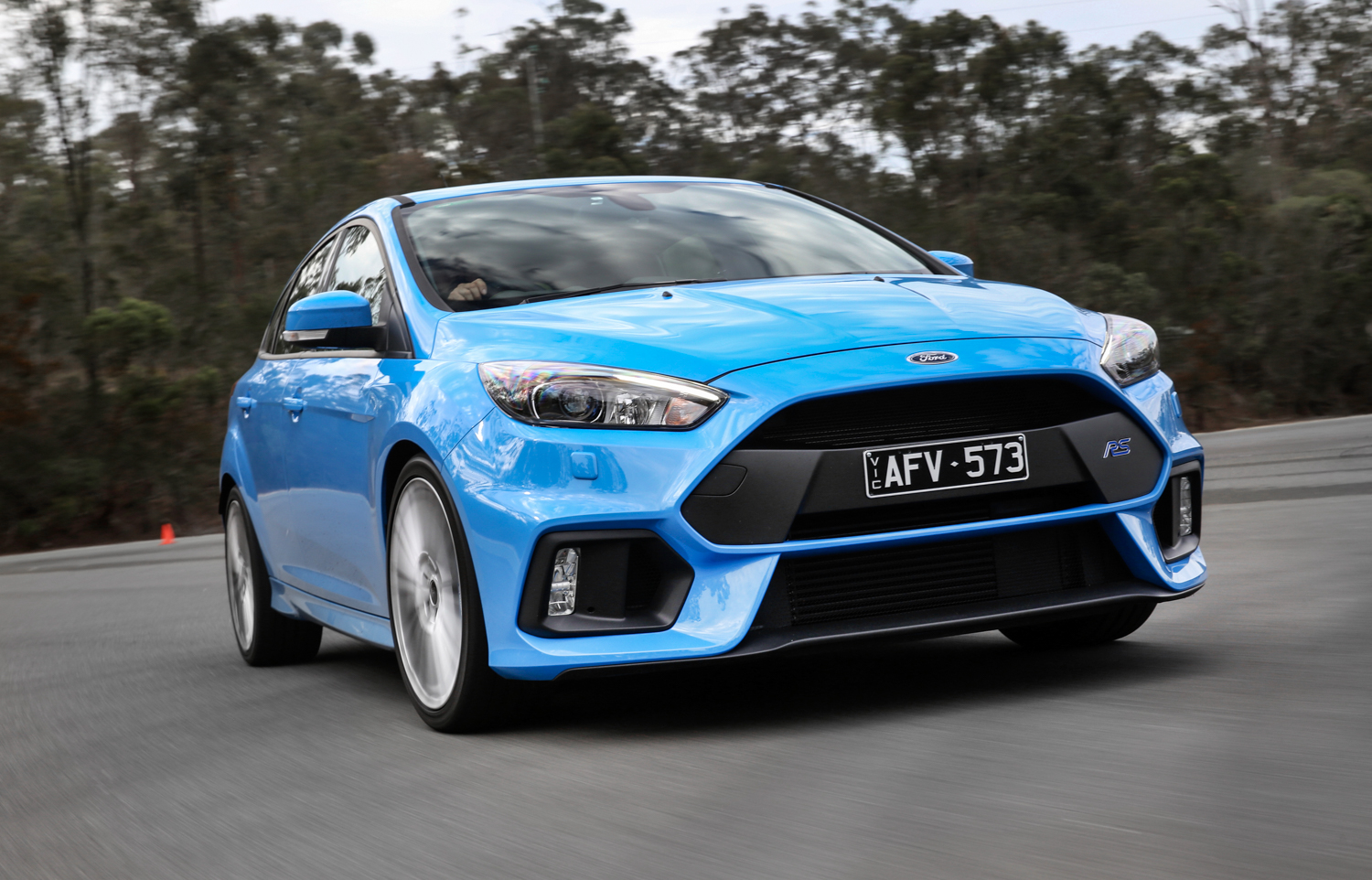 When we drove the Ford Focus RS for the first time it was hard to wipe the smile of our faces.  When we think sports car it’s hard not to be drawn first to things like Ferrari or Lamborghini, but when it comes to the kind of sports car you can actually own – the Ford Focus RS is nothing short of sensational.

The controversial drift mode is an absolute blast if you can get to a skid-pan and give it a go, and while that’s probably the headline feature it’s certainly not what makes this our pick for EFTM Best Sports Car 2016 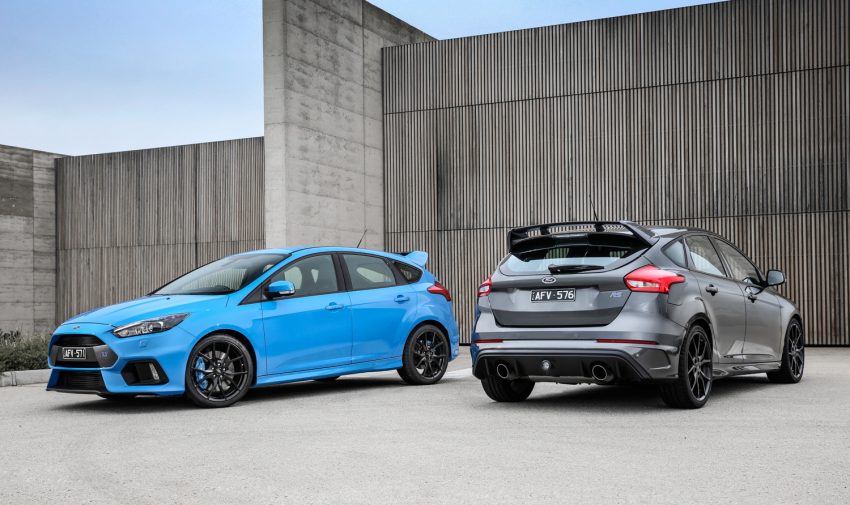 The Focus looks the part, the angled lines of the modern Ford design suit it perfectly, and while it’s aggressive styling give it all the sports looks, it can be driven like an every-day driver too.

Out on the open winding roads though, you’ll have a blast.  Corners are flat and sticky because this thing handles them like a charm. 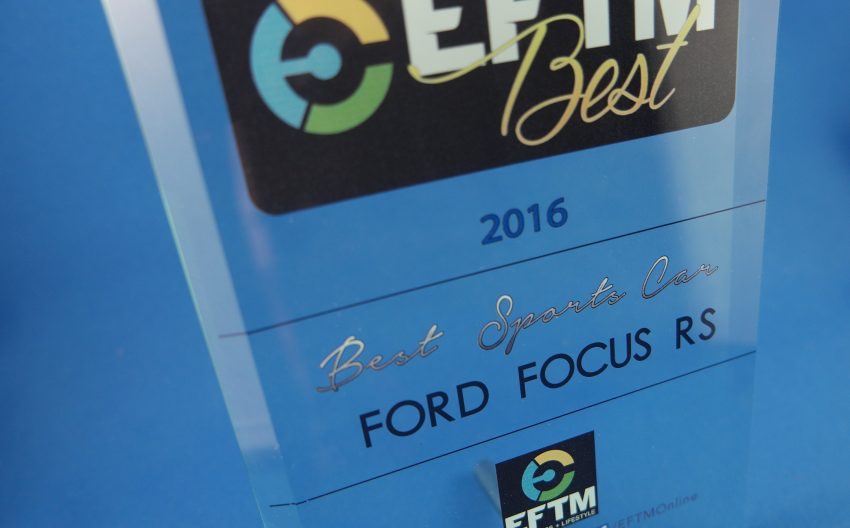 It’s the overall desirability of this car that makes it a contender, but it’s the ride and handling that put it over the line – this is not just a hot-hatch, it’s a Sports Car – and it’s the winner of the EFTM Best Sports Car 2016 award. 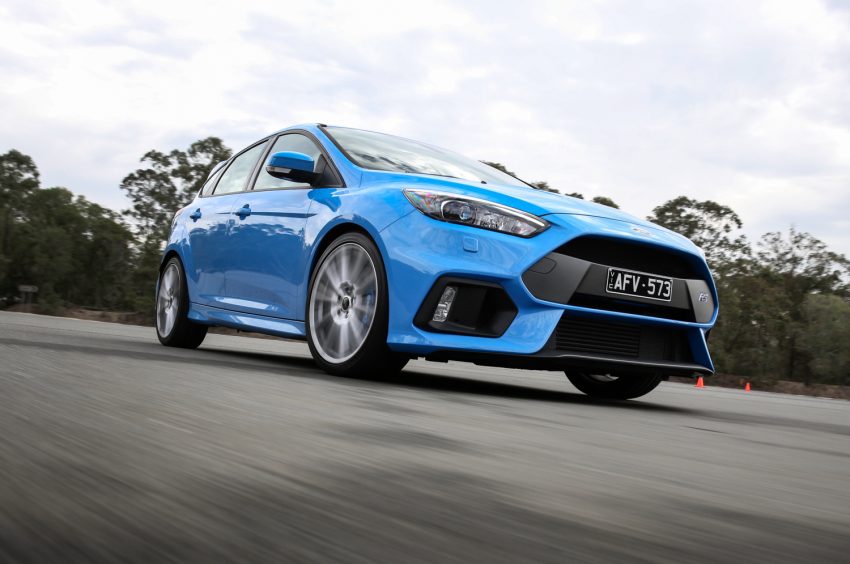