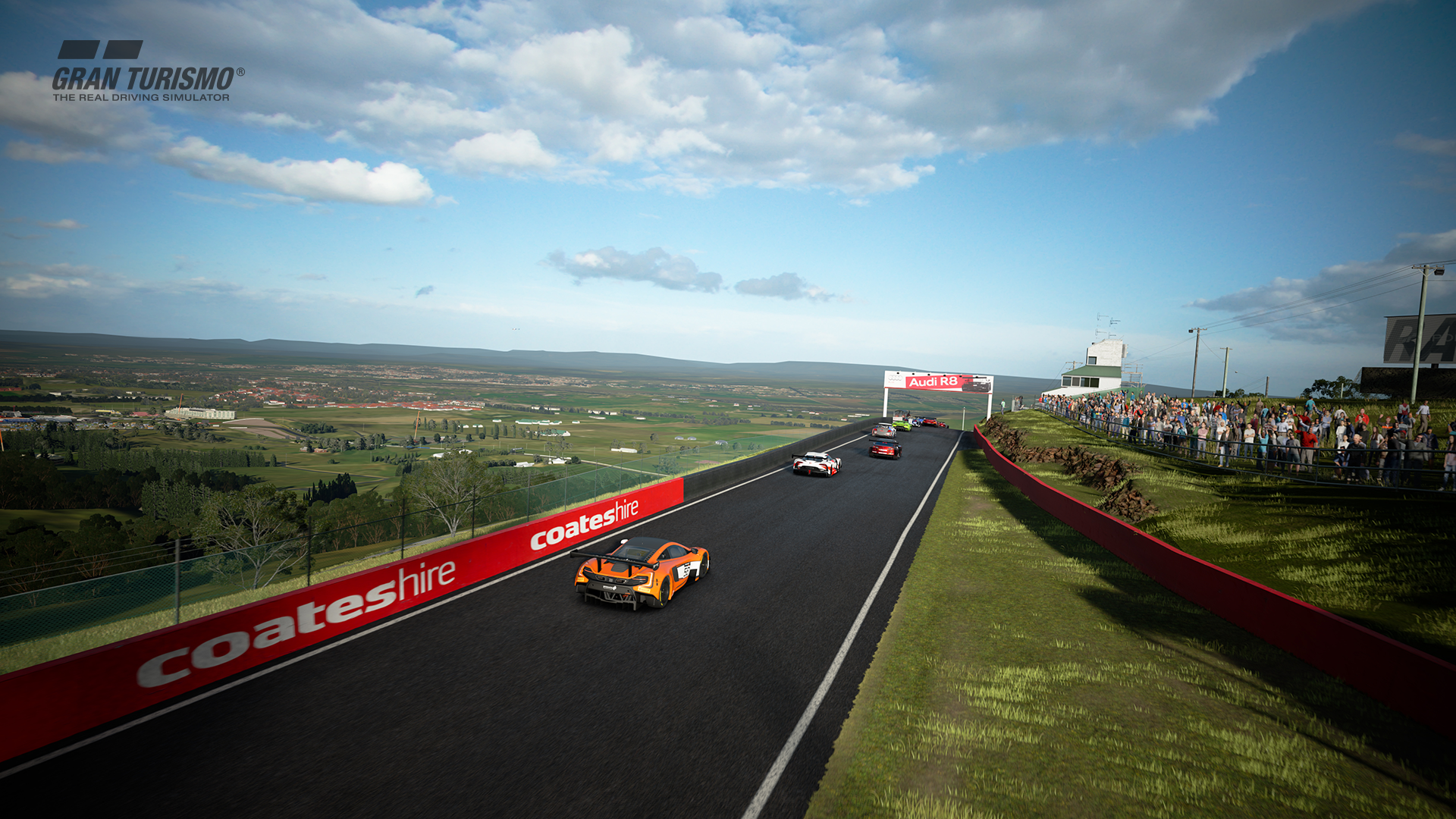 This is the game that Playstation fans have waited years for.  Four years since the last iteration of Gran Turismo and delayed 18 months from the originally planned Beta release, Gran Turismo Sport hits stores tomorrow and it’s well worth a look. 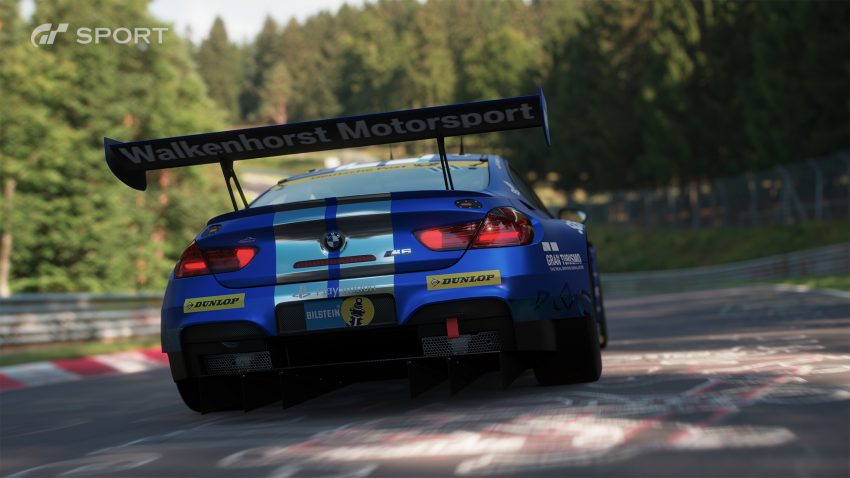 Frankly it’s been ages since I played Gran Turismo, so separating this title from other racing games was difficult in my mind, until I sat down and got comfortable, I remembered why I loved it.

Now I’m not a hard core gamer, I’m a casual lover of games, particularly the racing variety.  In recent months I’ve been playing the latest DIRT & WRC7 Rally games, the updated Project Cars 2, F1 2017 and on the Xbox of late Forza Motorsport 7.

There is no “career” mode to speak of, this is all about earning your stripes, practicing your race craft and then taking on the world.

Sure you can jump into some online battles, but what you really want to do is earn your stripes.

Gran Turismo creators Polyphony Digital have struck a deal with the FIA (Federation Internationale de l’Automobile – the governing body that runs all global motorsport events to create a licence class for the best drivers, those who earn their racing stripes, and can then compete in the Nations Cup representing your country or in the Manufacturers Cup. 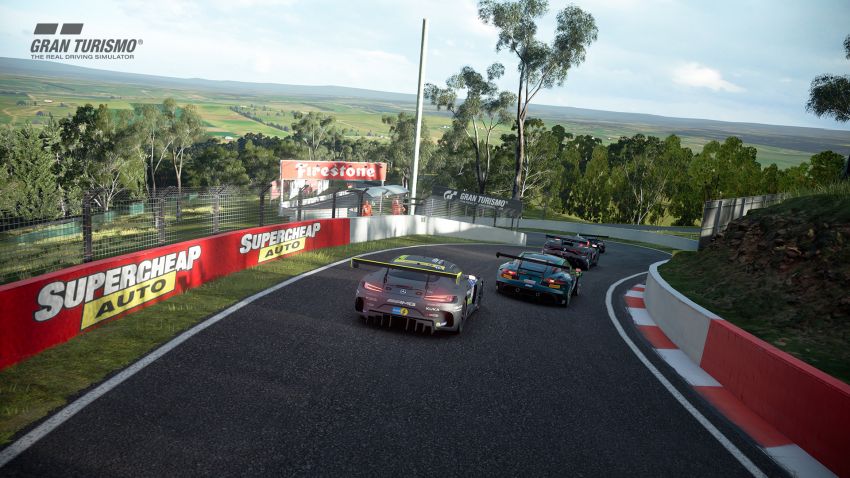 For those of you like me though, who are time poor and unlikely to get into anything super competitive, there’s free play, simple races you can set at any track and loads of cars to earn and buy.

I can’t compare the Forza and Gran Turismo driving experience properly for you, as I have a wheel and seat setup for PS4 but not Xbox, what I can say is that the graphics strike me as a touch cleaner, the HDR output makes for a stunning contrast in the sky and in the cars, though you’d hardly notice it in day to day gaming.

I drove a BMW GT3 spec car today around the mountain and the sound was glorious and the race was fun – even with a few bumper car moments off the walls.

You can’t complete the challenges, nor can you play online with VR – but – you can race in VR.  And it’s sensational.

The graphics are shocking after sitting in front of a stunning 4K screen, it’s low resolution for sure, but the experience is so very much better than any racing experience I’ve yet tried on PS VR.

Well worth a look, and frankly, for the true rev head, you’ve gotta buy a PS VR just to show your mates this!

Overall, car damage is still rubbish in this game, it’s not realistic at all – and that’s a pain, likely due to the car licensing arrangements in place, but it takes away a lot from the “realism” of the game.

Otherwise, it’s fantastic, so clear your diary, tell the family to go stay with the outlaws, and enjoy a weekend of Gran Turismo Sport on your PS4.