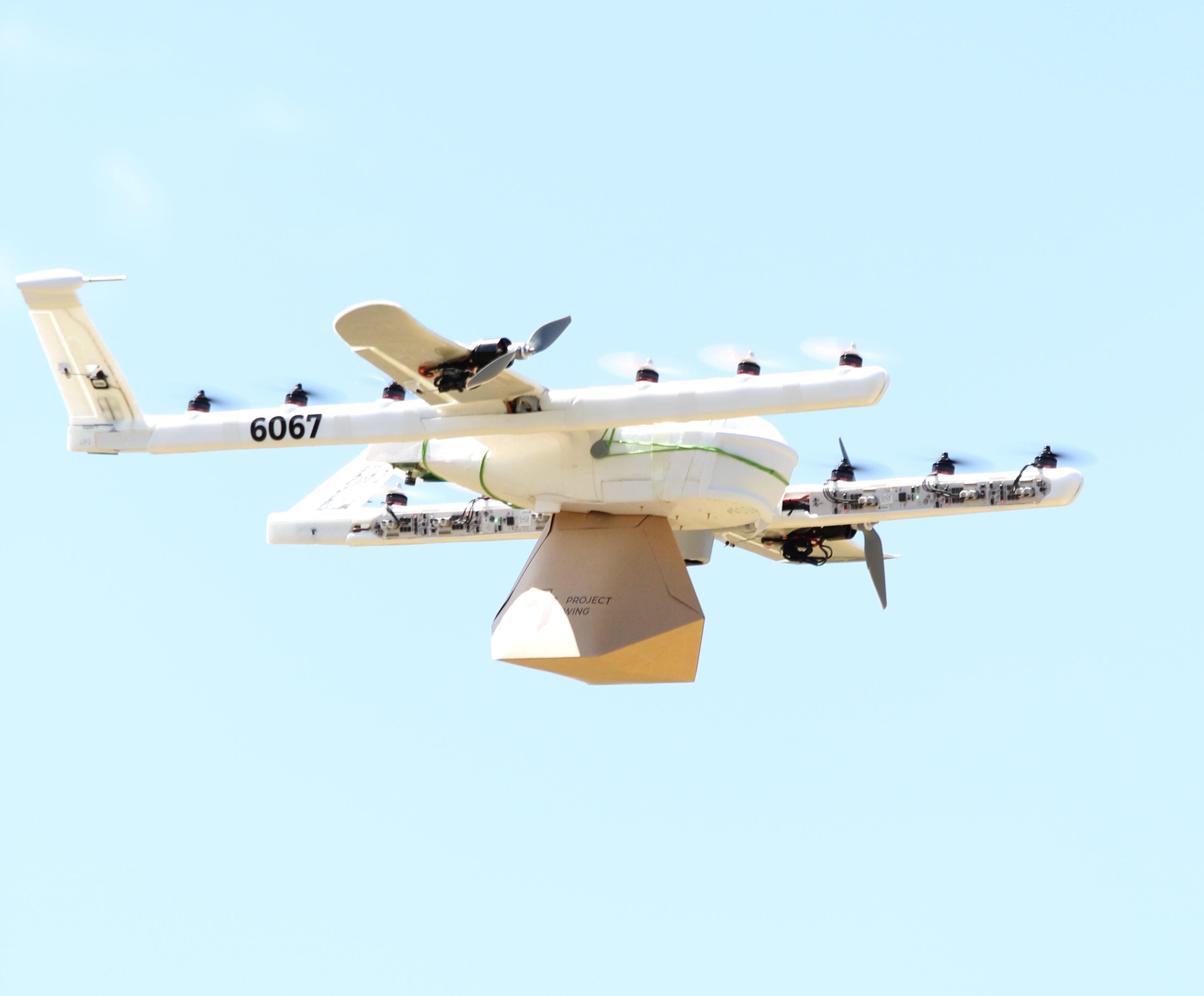 Hold the phone, you might be able to order a Burrito with it! And no, this is no drive up delivery service – Guzman Y Gomez are working with Google drone company Project Wing to make flying Burritos a thing. 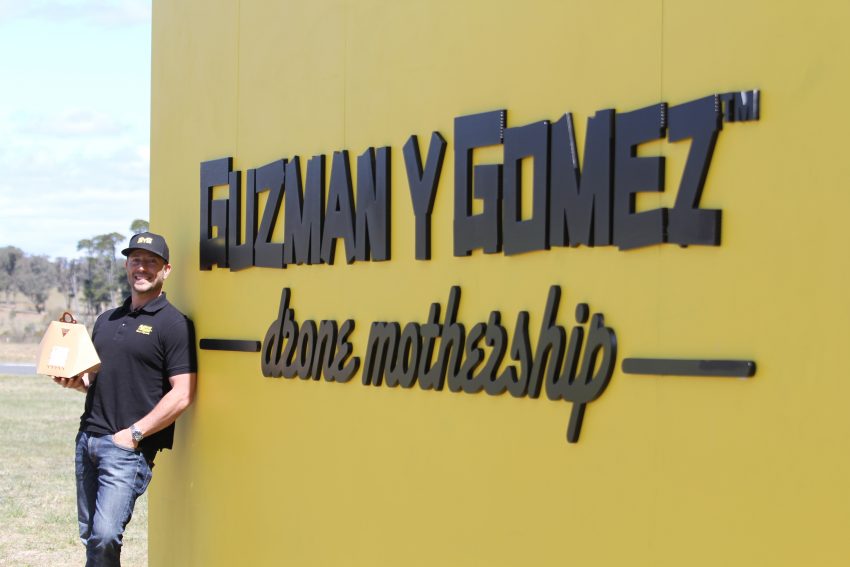 In Rural NSW near the ACT Border Guzman Y Gomez (GYG) have setup a mini kitchen to make fresh Burrito’s made to oder.  The big difference is, when made, they are packed into a specially designed Burrito holder and attached to a cable dangling from a summonsed drone. 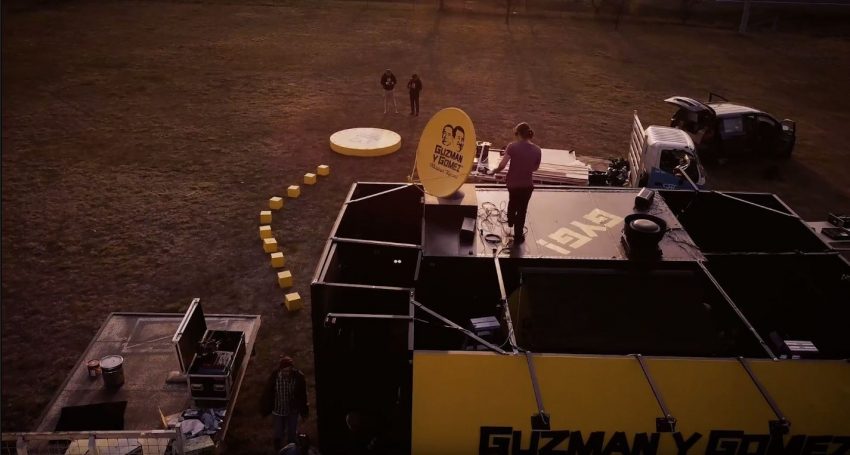 That Drone is then able to winch up the Burrito, fly to the home of the person who placed the order and safely lower the Burrito without having to land or come within 10m of the ground. 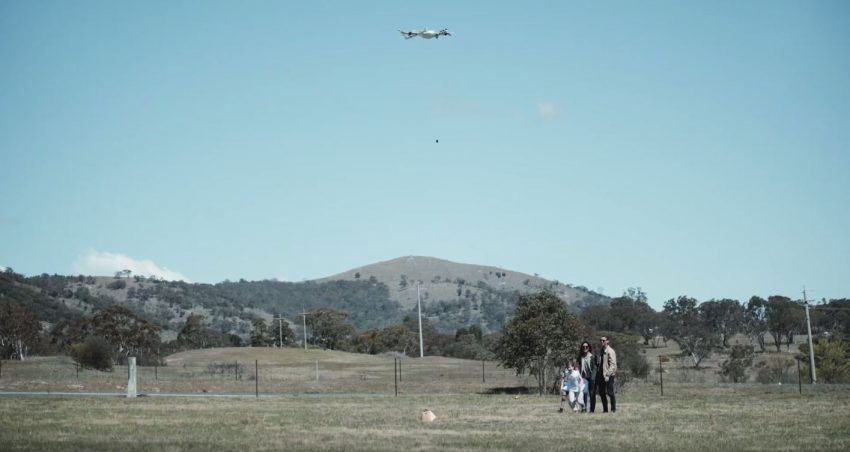 Simple stuff, and very much a proof of concept.  But hey, legit and awesome for the select few chosen to be part of the trial! 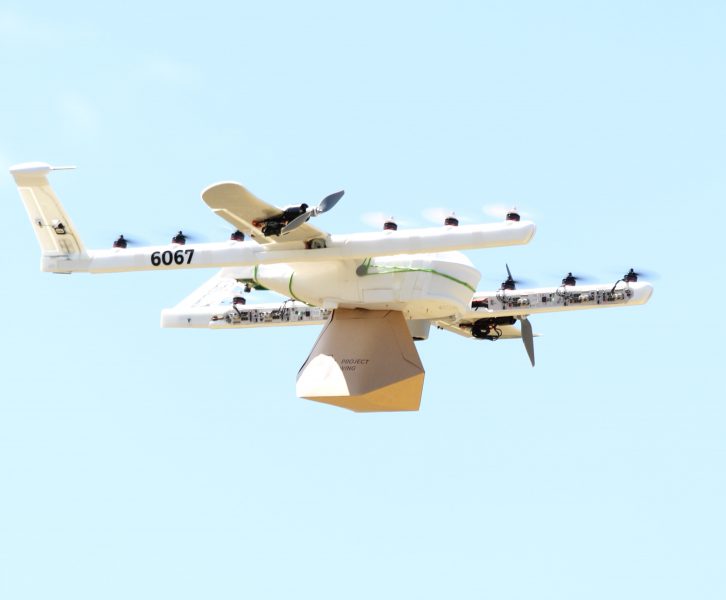