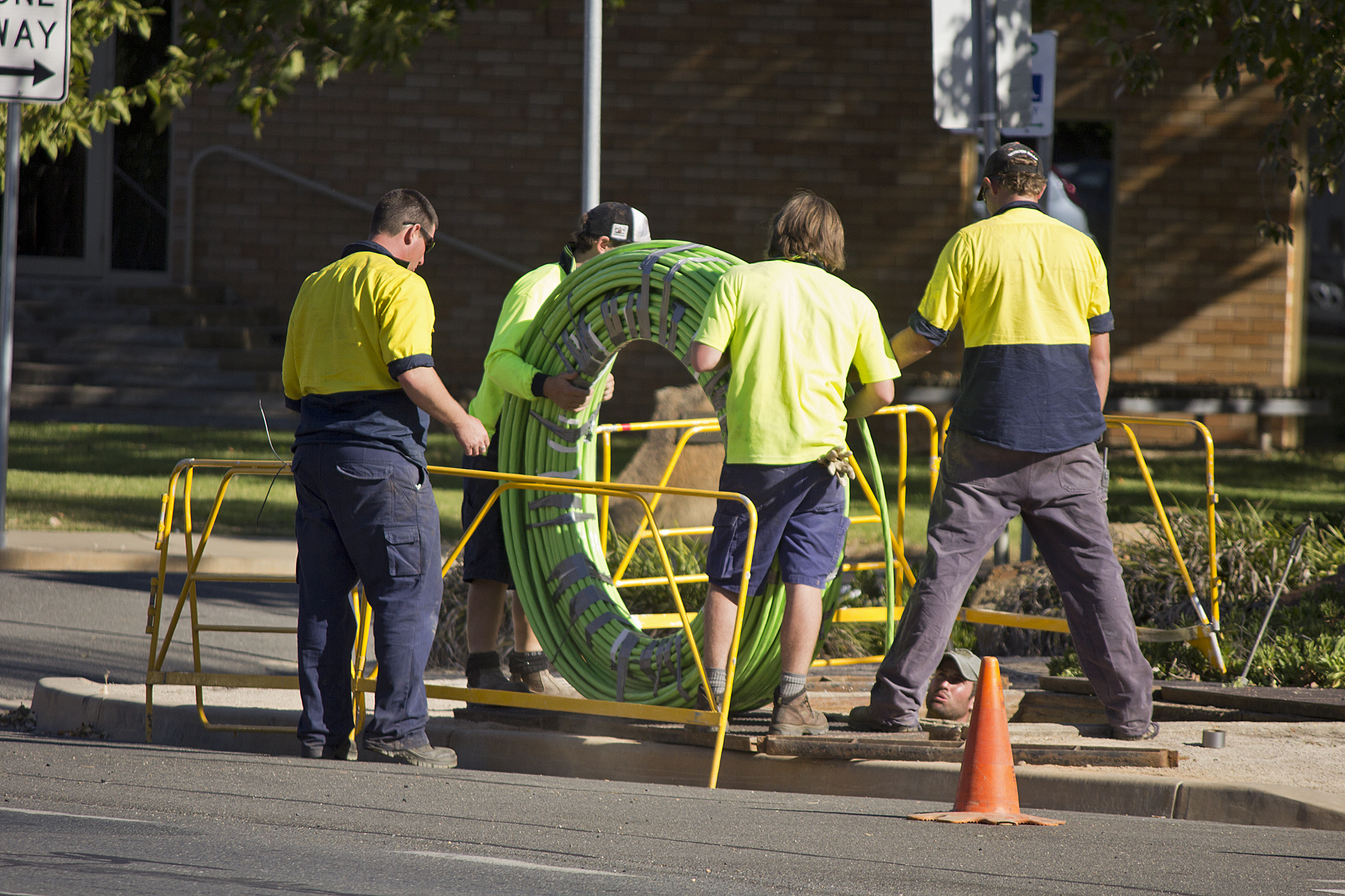 As Four Corners prepares to cover the NBN tonight, we need to brace ourselves for another onslaught of “what’s wrong with the NBN” stories including questions about the cost, effectiveness and delivery of the NBN.

So while Four Corners looks like doing nothing positive (the blurb on their website is titled “What’s wrong with the NBN?” and has nothing but quotes which appear to be anti-NBN) perhaps we need to remind ourselves why the original Fibre to the Premises model under the previous government just wasn’t adding up.

Cost and time.  Both were going to be an issue when you dig up every single street and every single yard in the Fibre footprint that covered 93% of Aussie homes.

Today, a whole suburb can be switched on using the existing HFC (Pay TV cable) or Copper phone lines, and anyone arguing that isn’t cheaper is kidding themselves.

So here’s a great example – the NBN have published a list of the top 50 installation costs for NBN – and surprise surprise they all have one thing in common:

Yep, they all got the original Fibre to the Premises installation.

While we’d all love to have Fibre, we need to be realistic and see the 25mbps minimum as a benefit to many, and the bulk of the homes getting much higher speeds.

But we could debate this for days and days and days.  In the end, it’s time (again) to leave the politics out, and just let NBN get on with the job of finishing the network.