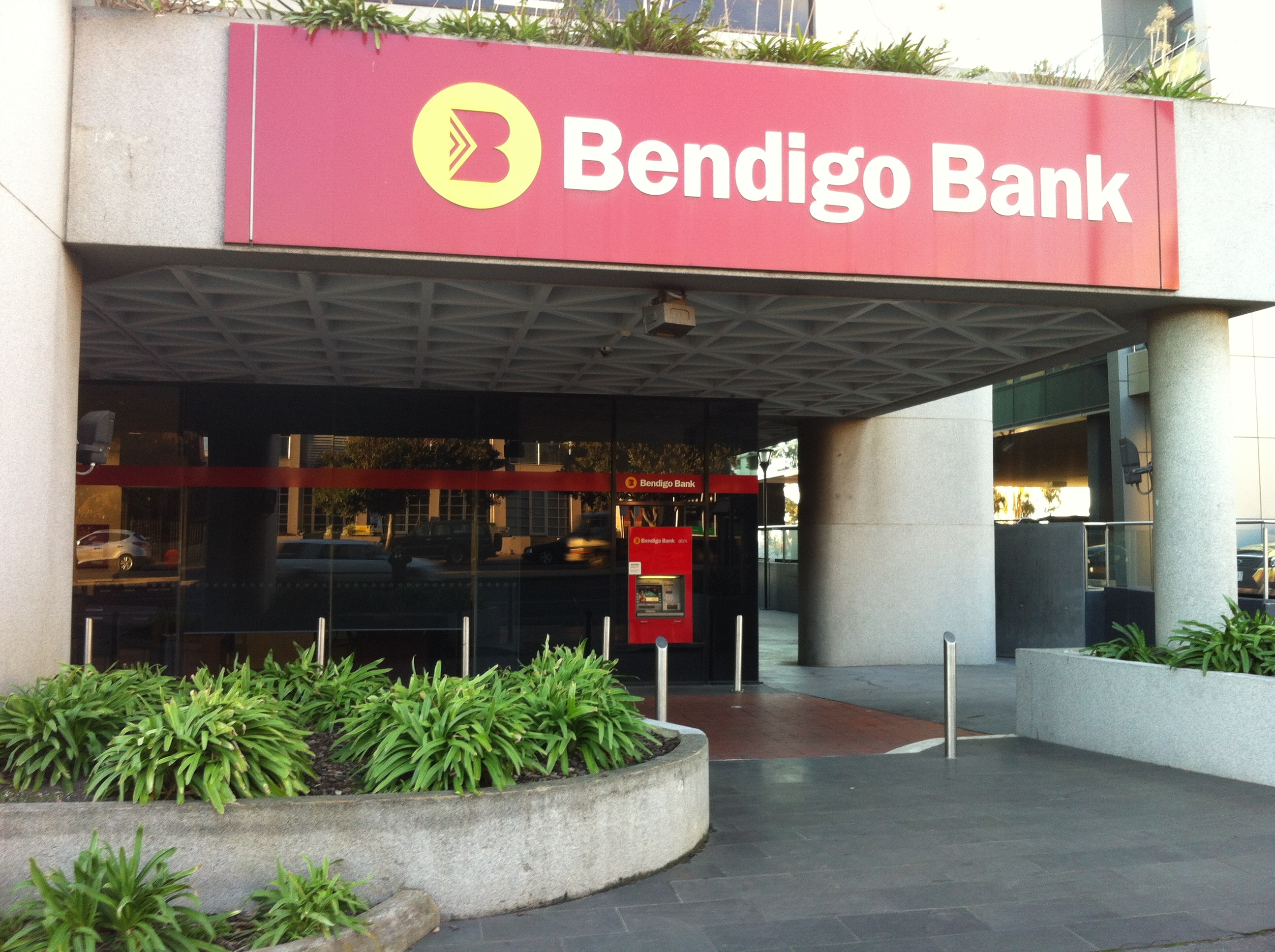 In a sign they are listening to their customers and not their fellow big-banks, Bendigo Bank has today enabled Apple Pay for Bendigo Bank customers with iPhones. 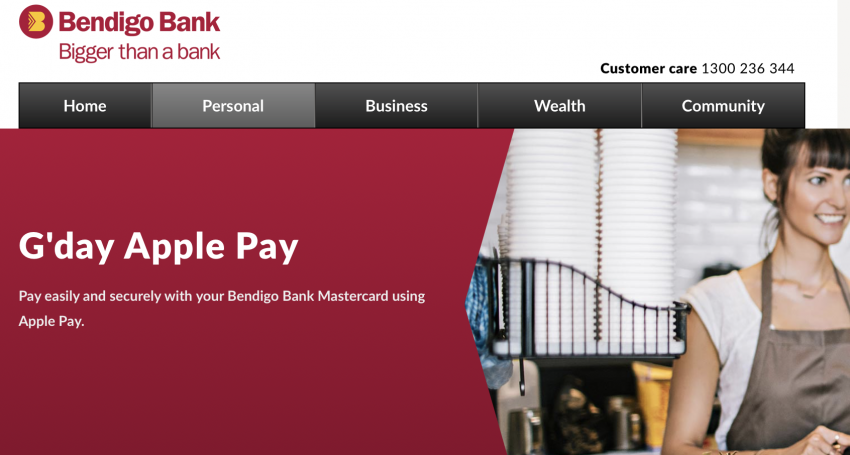 As one of the named parties who applied to the Australian Competition and Consumer Commission (ACCC) for approval to act as a cartel and negotiate together with Apple over access to Apple Pay this is a big breakthrough.

Bendigo, Commonwealth, NAB and Westpac all joined together and hoped they could get ACCC approval to act together in negotiations in the hope Apple would change their terms, something that’s never been done before around the world with thousands of other banks.

Having failed at that action, the big three (ANZ already has Apple Pay) and Bendigo were sent back to their corner sulking.  Until today there has been no movement on this access for customers.

Bendigo Bank Mastercard holders can add their card to Apple Pay from today and begin making simple tap and go payments with their phones.

It’s a big win for Customers, once again a win for the people who have called on their banks to add this service.  It surely can’t be long now before Commonwealth, NAB and Westpac follow – but, don’t hold your breath.