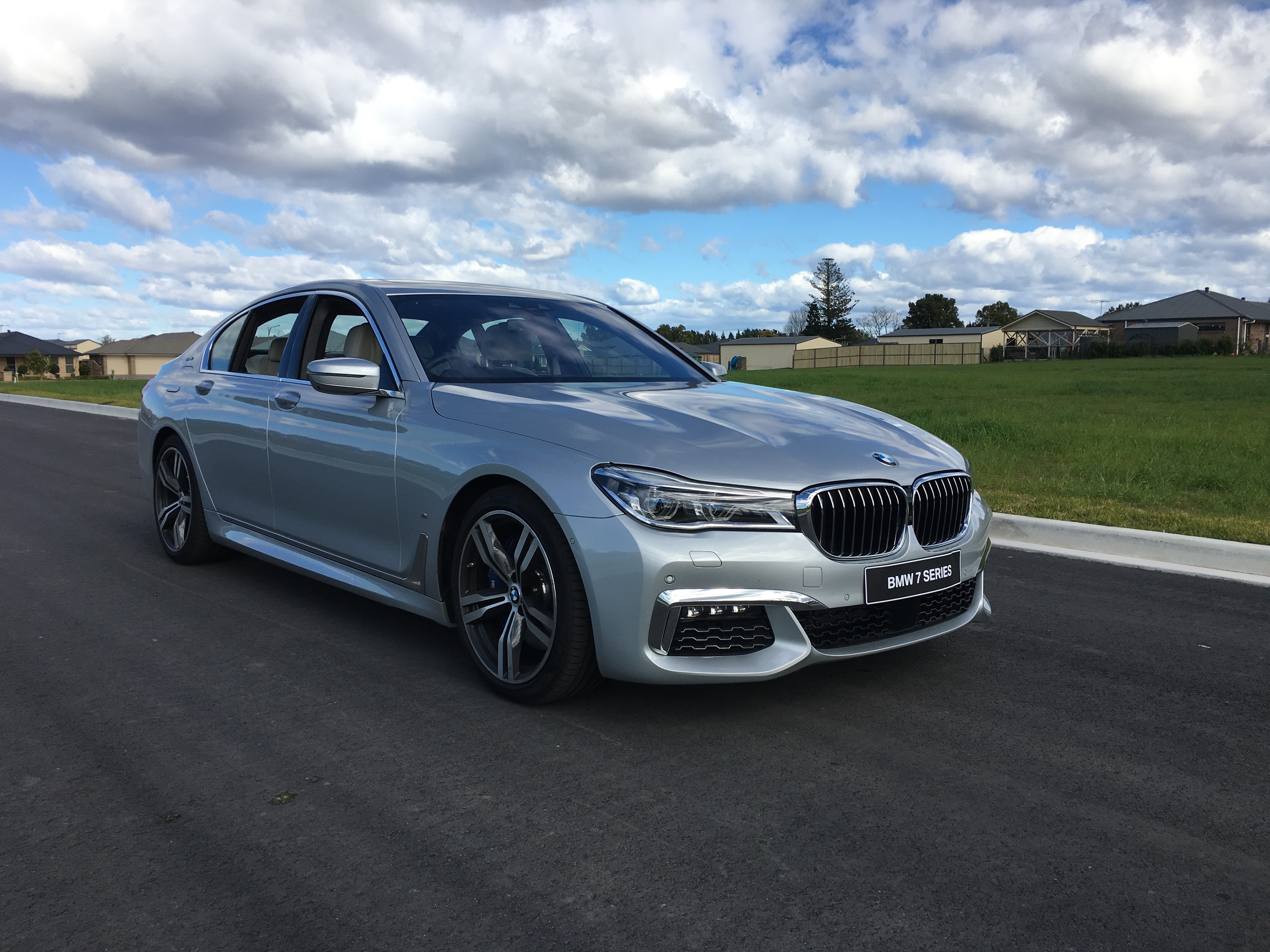 The BMW 7 series has long been the absolute best the brand has on offer. Over the years it’s been a pioneering marvel, setting new benchmarks as each generation was rolled out. In 2017 we spent two weeks with the BMW 740e, a plug-in hybrid luxury barge. 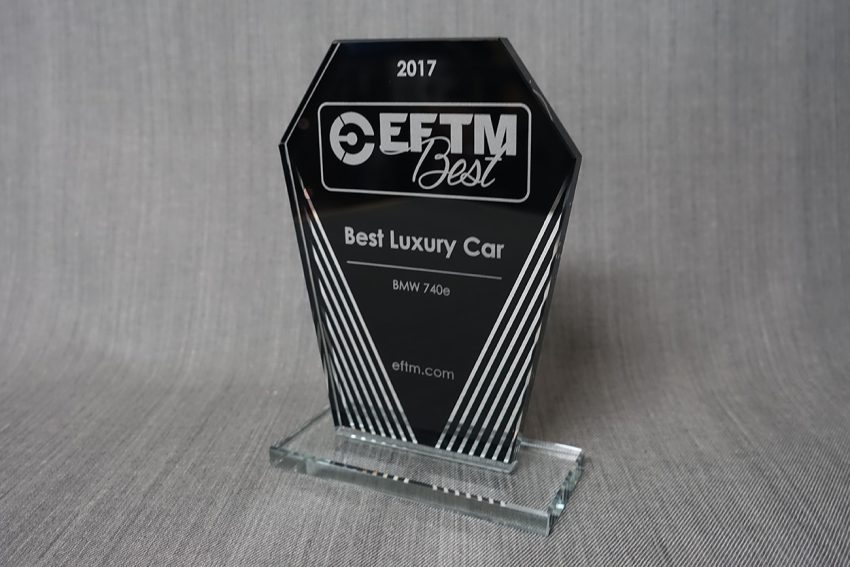 This is a very quick 8-speed mothership that’s marginally more spirited than the petrol donor car. The usual 3.0-litre inline turbo six-cylinder petrol engine has been swapped out for a 2.0-litre turbo four-cylinder and electric motor. The combo pumps out a surprising 240Kw and 500Nm. You score around 40 kilometres of electric range and an overall economy figure around the mid-sevens.

The car features spades of opulence and driving one makes you feel like a king. On the technology front the 7 series doesn’t disappoint either. The driver assistance programs are highly sophisticated while novelty yet impressive features such as gesture control show the Germans still love to push the envelope. 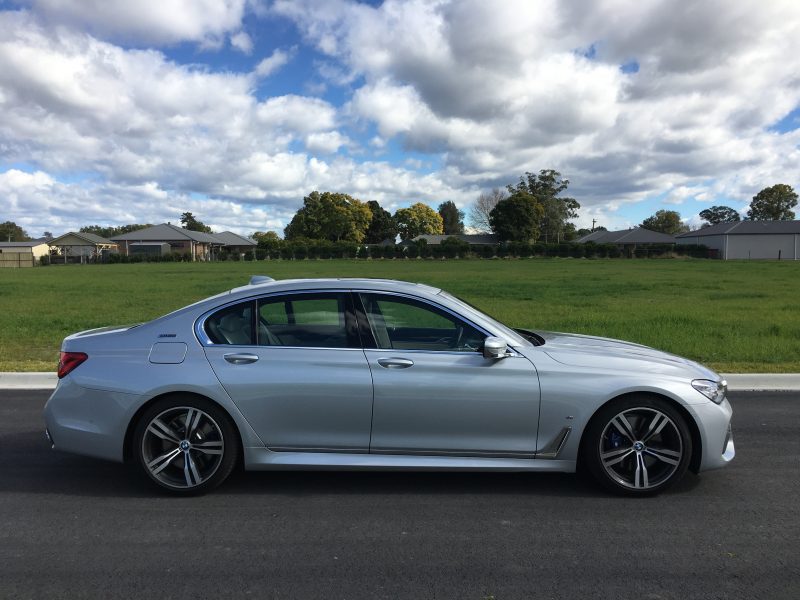 This award could have just as easily gone to the smaller BMW 540e, but for a near Rolls Royce experience you still can’t go past the BMW 740e. It scores the EFTM 2017 Best Luxury car.