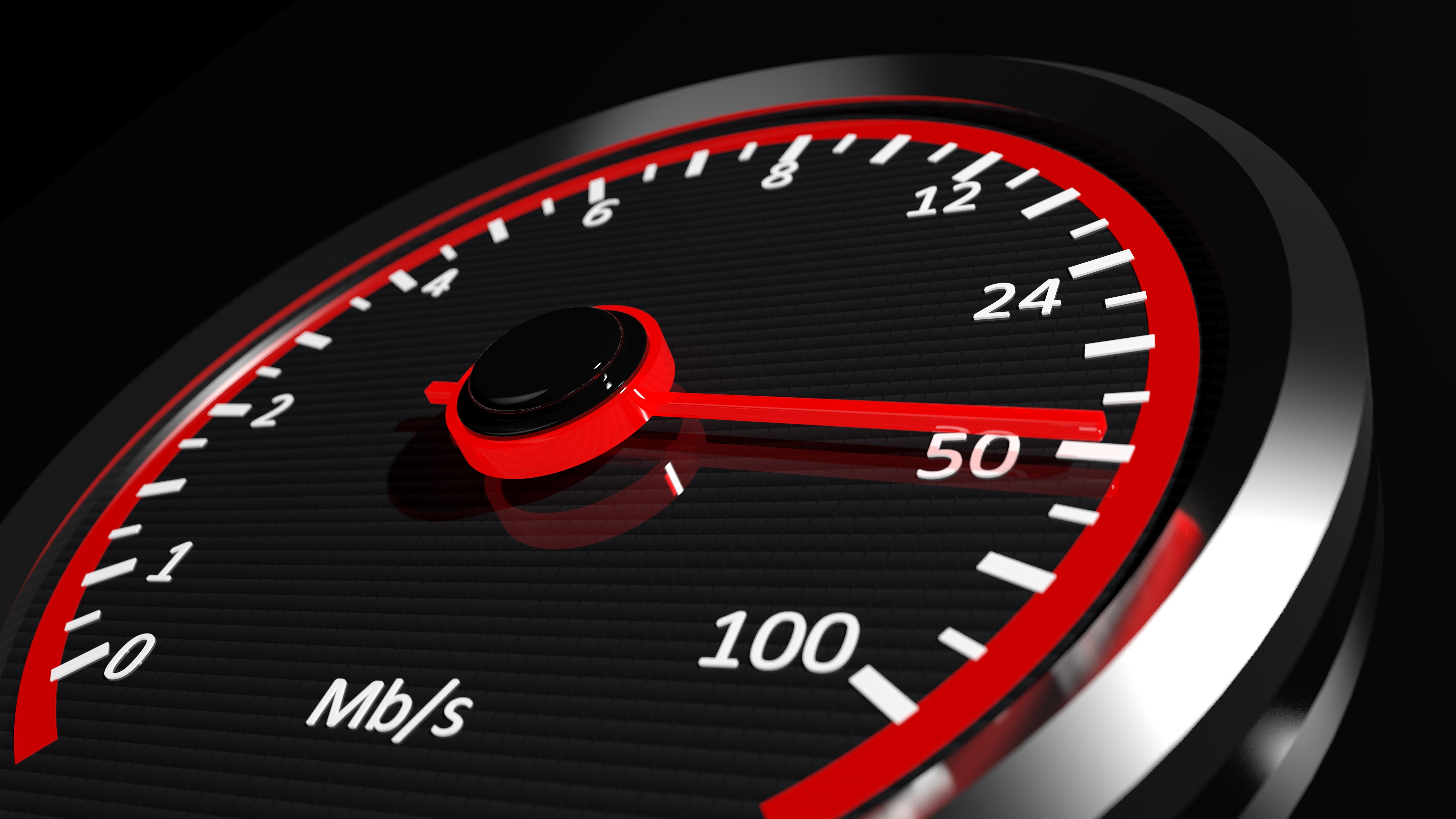 The ACCC and Telstra today announced the up to 42,000 Telstra Customers would be compensated after they were signed up to NBN plans which offered speeds their home simply could not achieve.

“In essence, people were paying more to get higher speeds that they just weren’t able to get.”

Problematically, Telstra will only be the first of many Internet providers who fall foul of the ACCC in this regard.

“However, we are mindful this is not just a Telstra problem; it is an industry problem where consumers are often not getting the speeds they are paying for.”

Telstra’s Vicki Brady today spoke about the issue “Providing a great customer experience is our number one priority and that includes giving customers as much choice as possible as they connect to an nbn service,” Ms Brady said.

However, there’s one small issue with Telstra’s statement today, with Ms Brady going on to say  “As it is not possible to accurately determine what speed the nbn can deliver to a customer prior to connection, we have been reviewing the speeds of customers…”

She’s correct, it’s not accurate prior to connection, but a speed estimate is most certainly available.  Let us being the education process for all.

When the NBN complete their roll out in your area, and an NBN connection is available, NBN uses their systems to make an assumption as to the speeds that will be possible at your location.  For a Fibre to the Node connection – where there can be the most variation from home to home, the distance from the Node to the home is looked at, and a speed is registered into the NBN database.

Telcos are aware of this at the point of sign up. Once an active connection is made through a retail telco, the NBN performs a second test to check the actual speed, which is then registered on the database also.

Frankly, No telco should be allowed to sell you an NBN service without first stating this estimated speed to you.

If they aren’t doing that, then ask for it.  You can ask for a “Service Qualification”.  This is the estimate that the NBN put on your home when NBN becomes available.

NBN speed tiers (15/25/50 and 100mbps) are all “up to” plans.  No connection will get 100mpbs.  What you as a customer need to decide is which tier are you happy to pay for given the maximum possible speed.

Some homes will have a maximum possible speed of 65mbps. For those home owners, the question is, do you sign up to an “Up to 50mpbs” speed tier (and likely receive 45-48mpbs at most times), or do you pay the additional cost of a 100mbps plan, to get that maximum of 65mbps.

Every customer should be made aware of their speed options, today the overwhelming majority choose a 12 or 25 speed plan, mainly due to price and their own needs.  It’s important that you know even on a 25mbps plan, in a home that is capable of 100mpbs, you will rarely get that exact speed, your speed will fluctuate between 21 and 25, and possibly dip to as low as 60% of the “speed tier” being used.

For the most part, these dips and speeds are down to your choice of Internet provider – so shop around, ask them all what they can deliver.