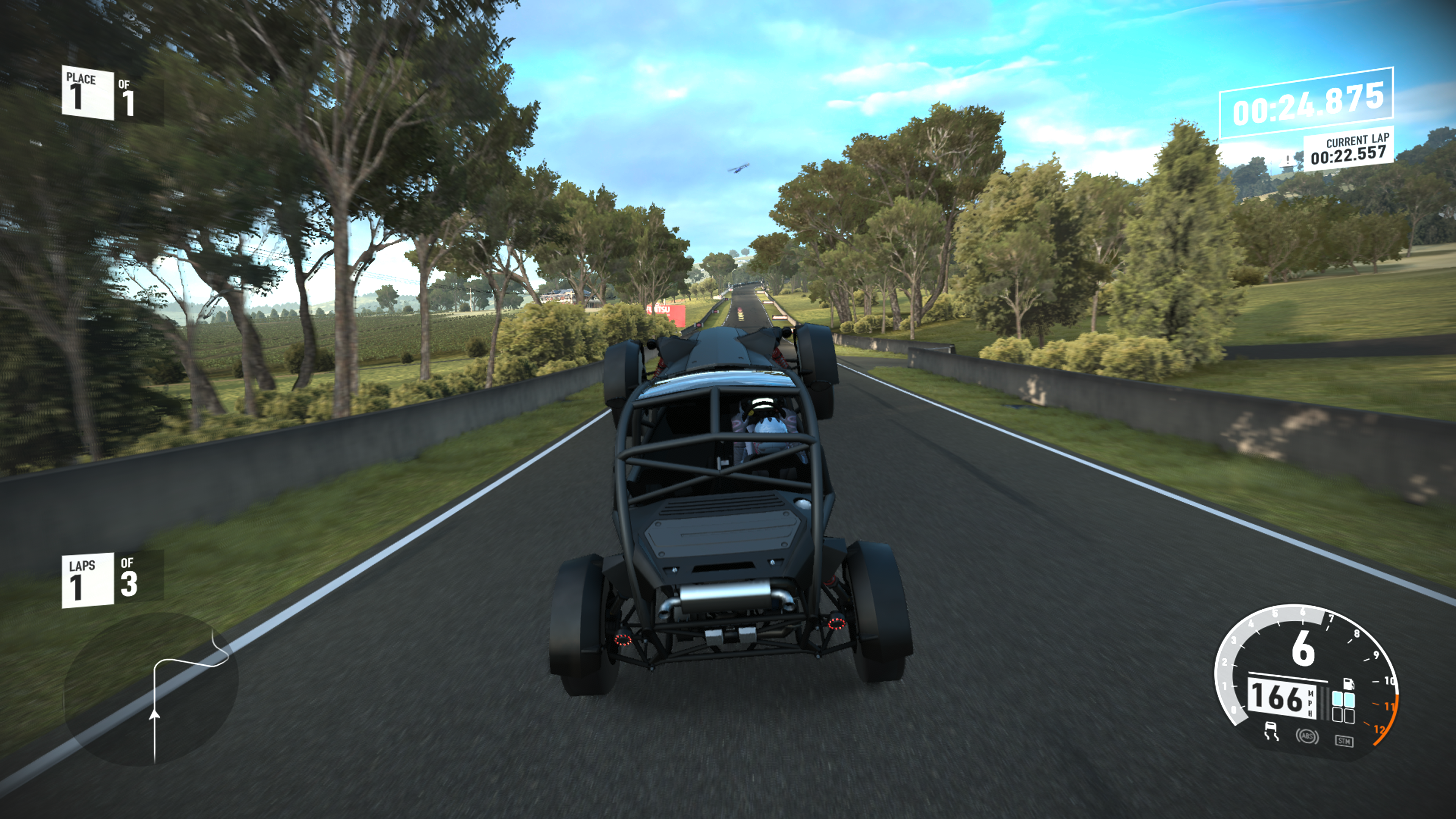 Since the beginning of XBOX we’ve been looking at this device to hold centre stage in the home, it wasn’t just a gaming console, it could play music and movies too. The dynamic around that capacity continues to grow. When the XBOX One S arrived it became one of the best value 4K Blu-Ray players, let alone a gaming console! With the common household running an Ultra High Definition television it made sense that the next logical step would be 4K gaming. To do that though would require the power of the Gods, Microsoft has done this with the new One X.

Buying a 4K television is no longer a bank loan exercise, at less than $2000 you can own a very large and very high performing 4K HDR television. Sure, you could go well beyond $2000 but the choice is now yours. When it comes to experiences beyond the panel in the TV we need to look to software and services. Some televisions are loaded with apps enabling you to watch Netflix on your lovely TV, some don’t. We’ve always had to connect our gaming consoles to our televisions and sometimes connecting a multimedia device so we can watch movies, use streaming services and more. We think the XBOX One X can change that. A new TV might come with four HDMI ports but we’re wondering if it is now three too many. 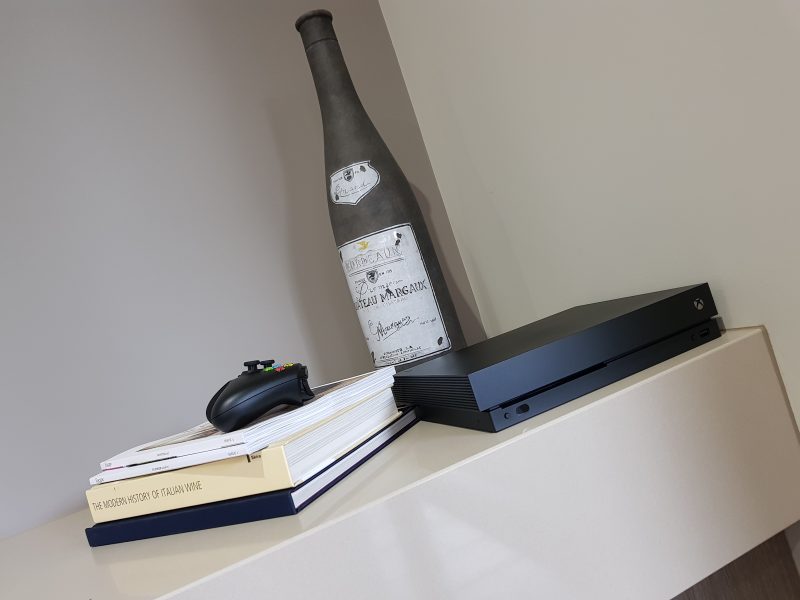 We unboxed the XBOX One X and compared to the XBOX One this machine is SMALL. How did they make this more powerful, quieter, using less energy and still make it small? The power brick is gone, the gloss has been mostly removed and it is now a power unit that needs to be connected to power and your TV before lift-off. As the controllers don’t require a line of sight to the console we’ve hidden ours away.

An initial complication that we experienced was making the most of our Samsung 4K HDR TV with the new console.We had to make some changes to the port settings on the TV to enable HDR and a variable bit-rate on the port. This then allowed the XBOX One X to do all of it’s great work. So please don’t abuse your TV if initially the XBOX One X thinks your TV isn’t HDR compatible. Spend some time getting everything setup and tuned in before jumping into the games, as hard as that is! 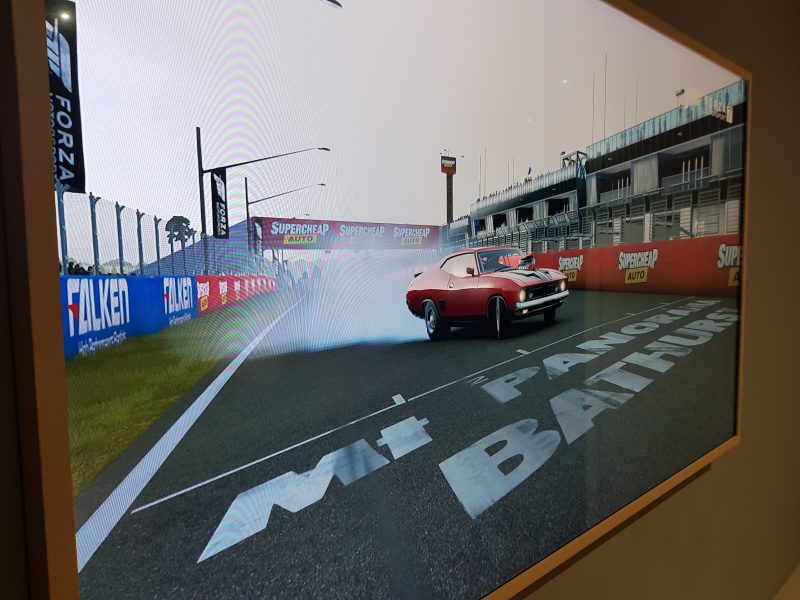 We run the Day Zero update, it’s around 800MB so be prepared for that. Sign into your XBOX account and you could potentially download some games that you had on prior consoles (depending on how they were bought) automatically. We started to download Forza 7 which is almost 100GB so keep that kettle running!

Once things begin to shape up we launch into some racing on Forza Motorsport 7. The first thing we do notice is the speed, not of the cars but of the console! Loading times are vastly reduced (remember, we had been playing it for weeks on the XBOX One) and obviously, the image is even more improved. Upscaling a game on a 4K TV can produce fantastic results but feeding a 4K HDR image into a matching TV is the best flow. Elements of the game come to life even more-so, we start to notice new details on the track, of the car and even in the menu screens, it’s the same game but it looks like it had a nice update! We love the new capture feature in the menu that allows in game screenshots of on screen recording for sharing on XBOX Live or just on your OneDrive for easy access later. This will apply to all games. 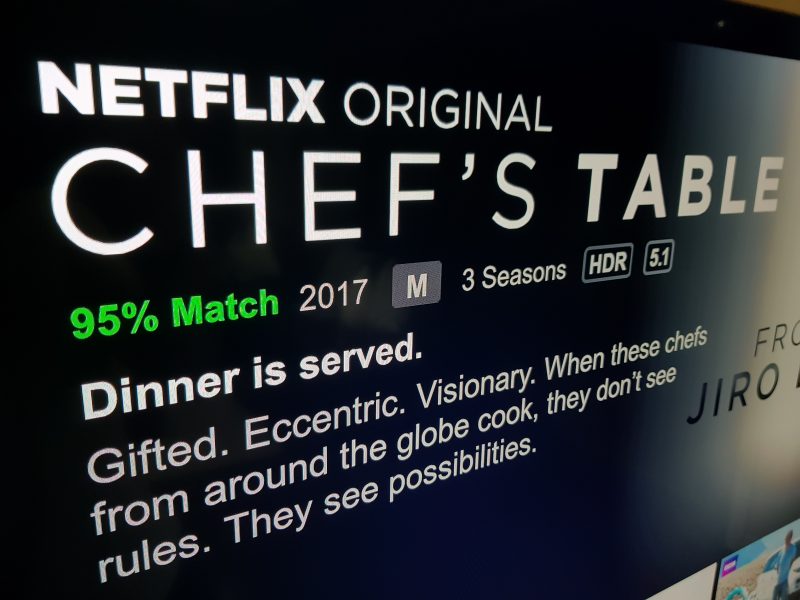 We finish a race and flick over to Netflix. We mentioned earlier about getting your TV settings correct and here is another spot where you’ll know if everything is talking correctly or not. Browsing to Chef’s Table should show you that it is a HDR show, if not, and your TV is definitely 4K HDR then do some tweaking to ensure both devices are playing ball. The movies and TV shows all start flawlessly and looks great as you’d expect on a 4K television. 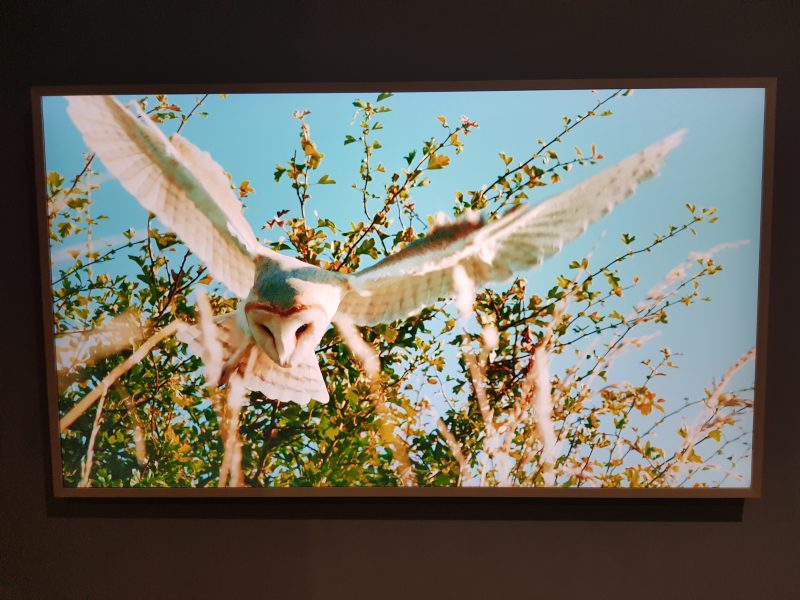 No photo of a screen will do this justice, but you get the idea.

Remembering that this console has a disc drive is easy to forget when apps and games are easily delivered online. Even though we can stream 4K HDR through Netflix, we insert Planet Earth II on 4K HDR Blu Ray and get started on this picturesque documentary. It’s spell binding. Suddenly, the television which hasn’t had a blu ray drive connected is displaying an image we’ve never seen before. It is so beautiful and impressive. The console will play a DVD or ordinary blu ray too, and will also help with upscaling. 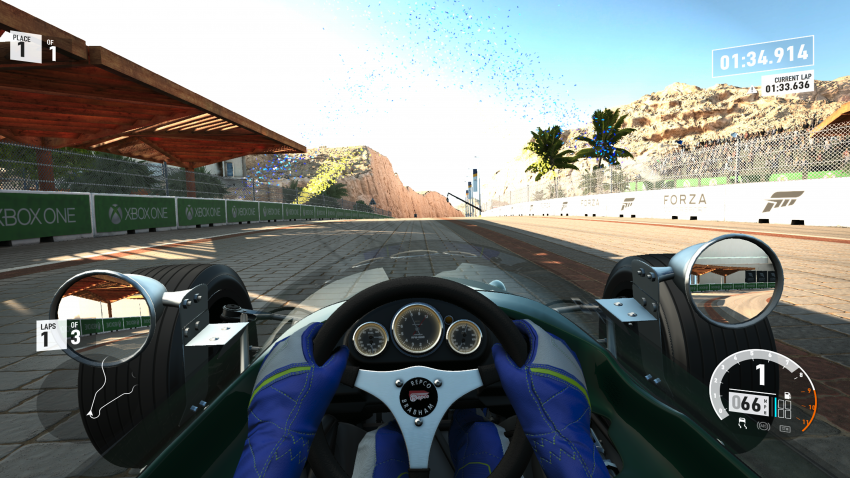 The XBOX One X doesn’t feel like an entirely new console, yes it looks totally different, has entirely different specifications and has stunning new capabilities however due to the fact that Microsoft has continued to evolve the menu system and remain consistent from XBOX One to the S to the X we don’t notice it so much, particularly the fact you can play games from as far back as XBOX 360 you can truly have just the one XBOX, no need to keep old models! The performance in loading times is very noticeable. We have heard non 4K TV owners suggest this console isn’t for them however when you remember the improved graphics and loading times, even in 1080P, you’ll still have a large improvement. 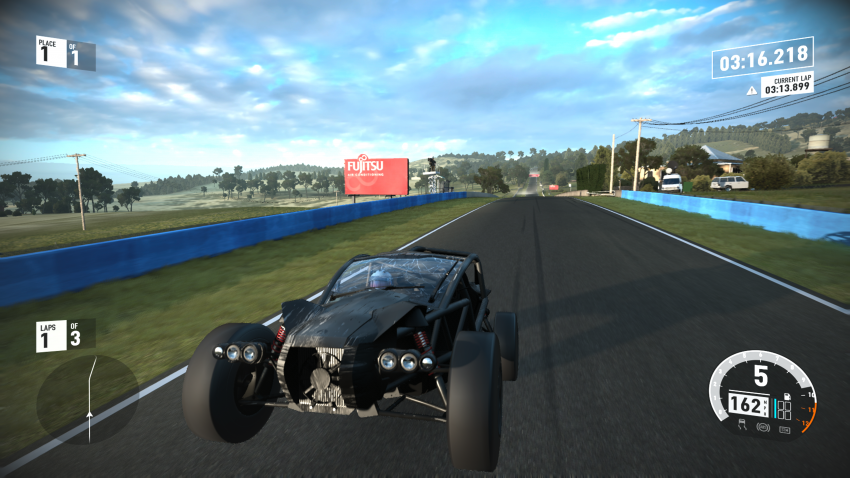 It is important to remember that Microsoft have the One S available now too. The main difference between the S and the X is the ability to play games in 4K HDR. The games will still work on any XBOX One model however the displaying image on your TV will be a true 4K HDR resolution and not an upscaled one. It’s up to you to justify the price gap between the S ($319) and the X ($649) when making your purchase, the way we see it? A console is an investment in the home. It isn’t like a smartphone that will be replaced in two years, the consoles live with you for longer, investing in the best today means experiencing the benefits as new games arrive in the future. Plus, with 1TB of storage, a 4K HDR Blu Ray player, more power than the sun and such versatility, what device is there that can truly compare?